TXT Reveals Their Biggest Goals For The Remainder Of 2019

TXT‘s Taehyun was the honorary special DJ for the radio show, titled “Idol Radio”. To celebrate, all of the TXT member appeared on the show where they talked about their biggest goals for the remainder of 2019. 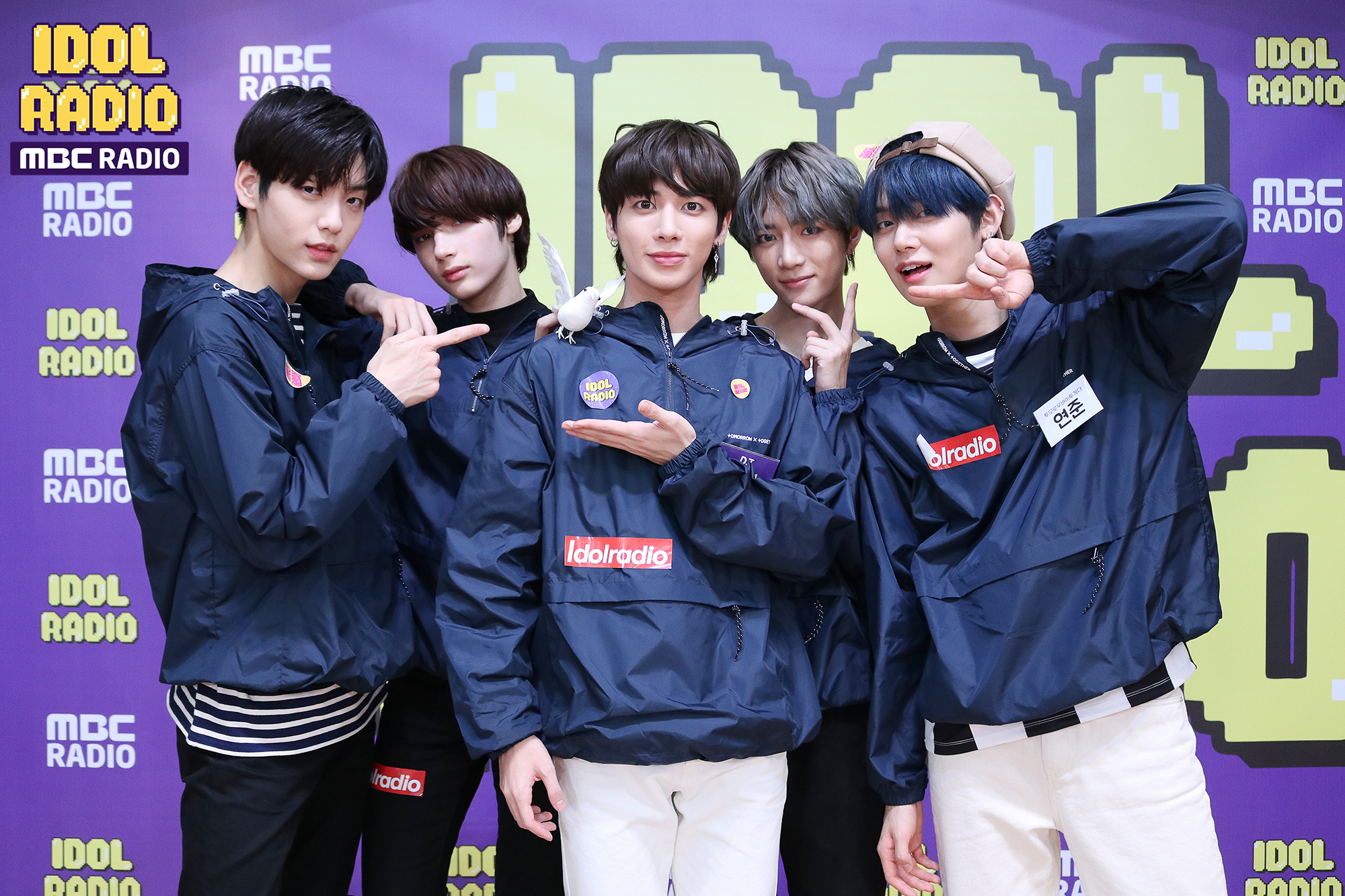 Yeonjun first confessed that he wants TXT to hold a solo concert so that they can celebrate the end of the year with as many fans possible! 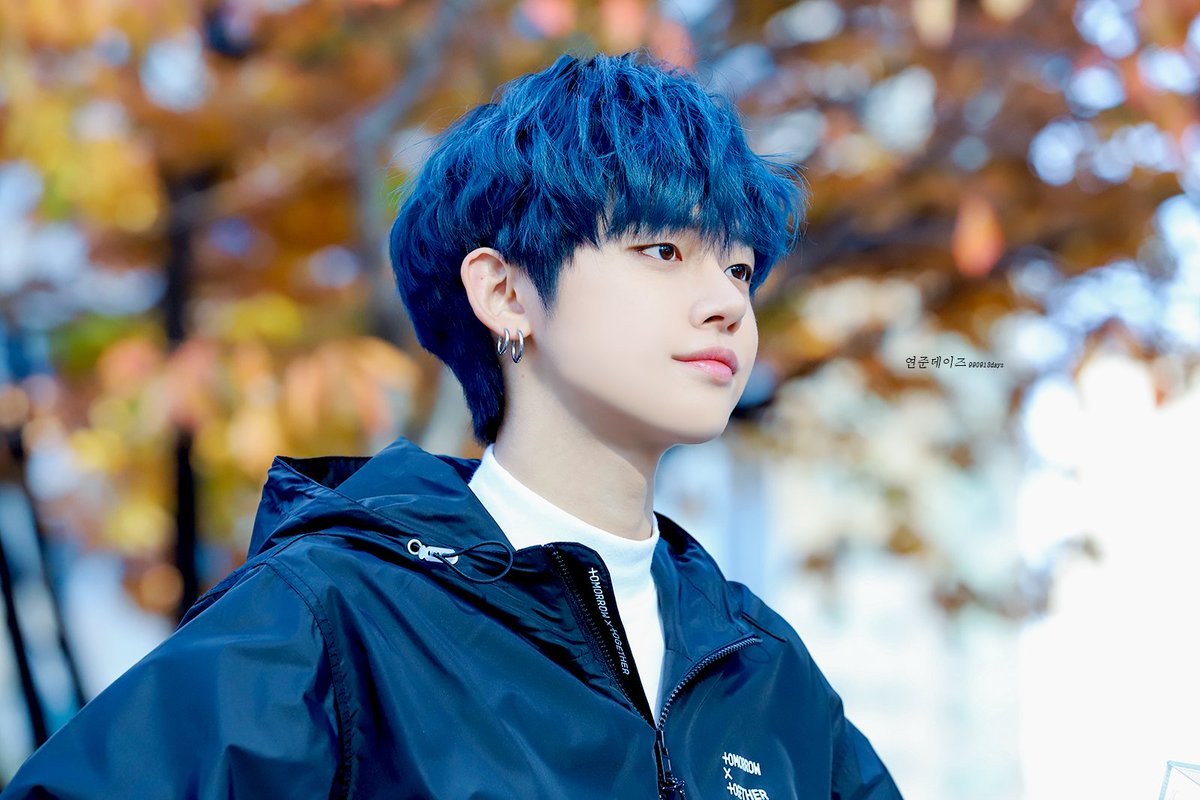 I want to perform our songs to many fans. If given the opportunity, I want to hold our solo concert.

Ever the considerate leader, Soobin wished that the members were able to close out the year in complete happiness and health. 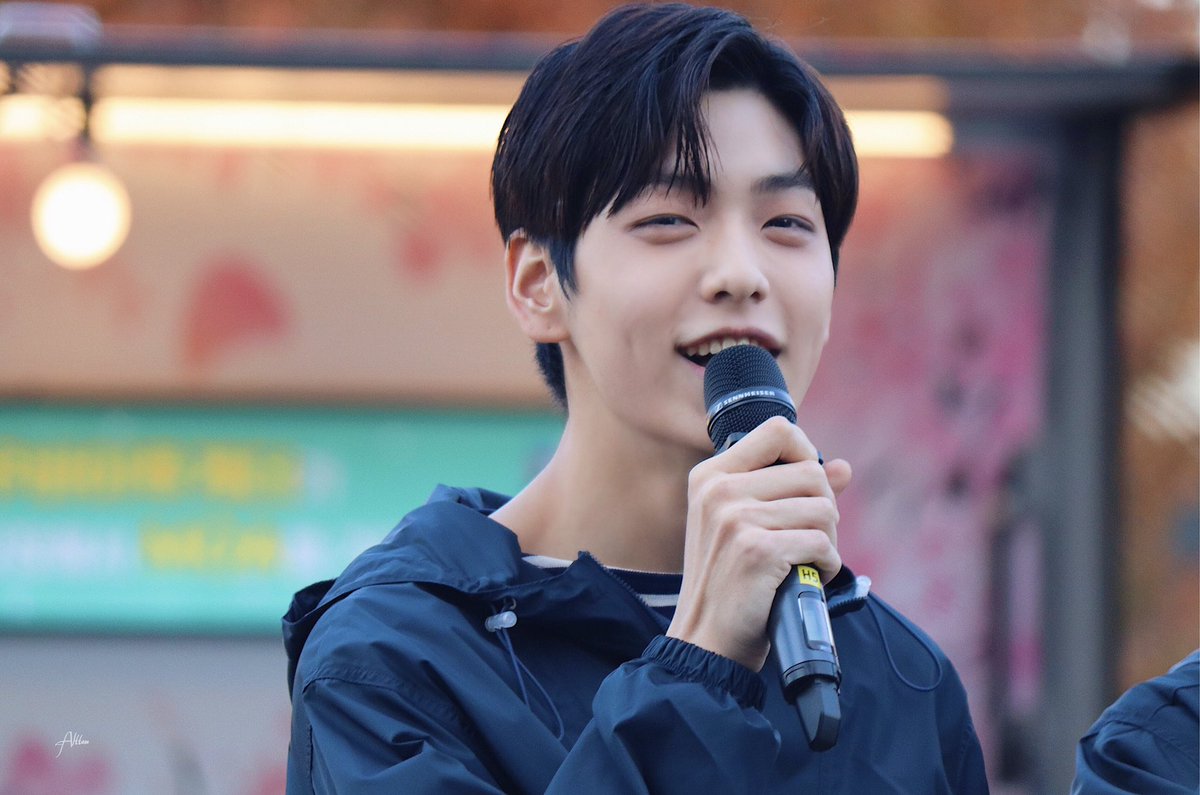 I want to promote with my members and our fans for a very long time without worrying about setting records and results.

Beomgyu is saying goodbye to his teenage years and hopes the members can all go on a trip together! 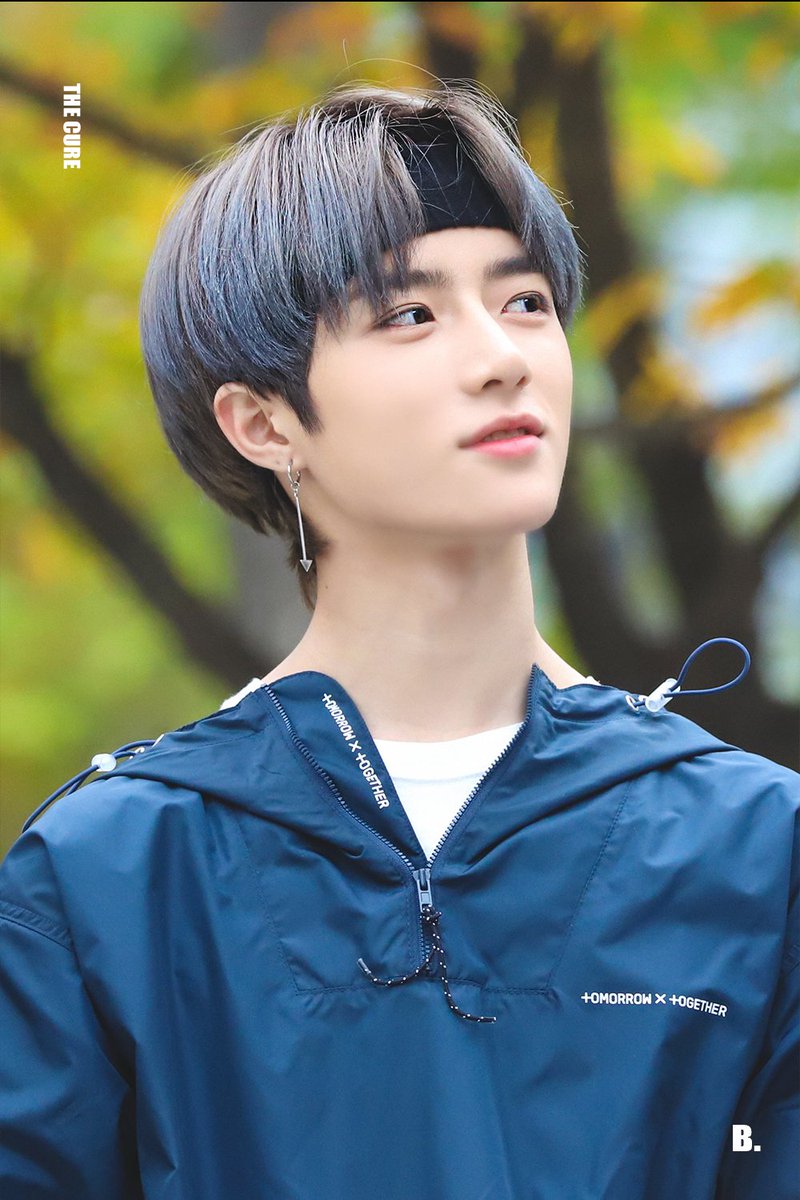 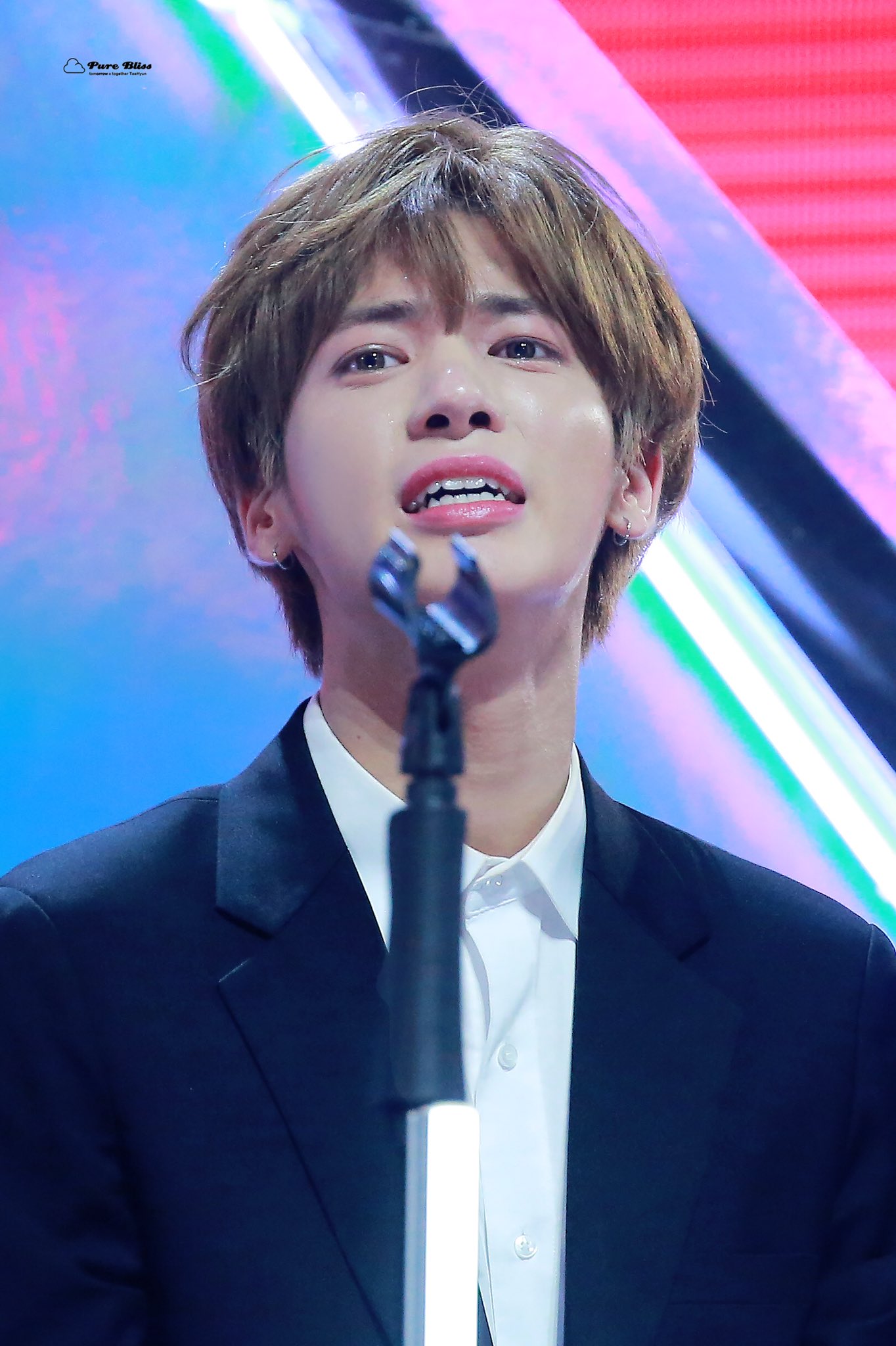 I once said that my goal for our debut was to win the rookie of the year award and our fans made it happen. I was so happy at the time that I cried.

He also thanked everyone for allowing him the opportunity to DJ his first radio show! 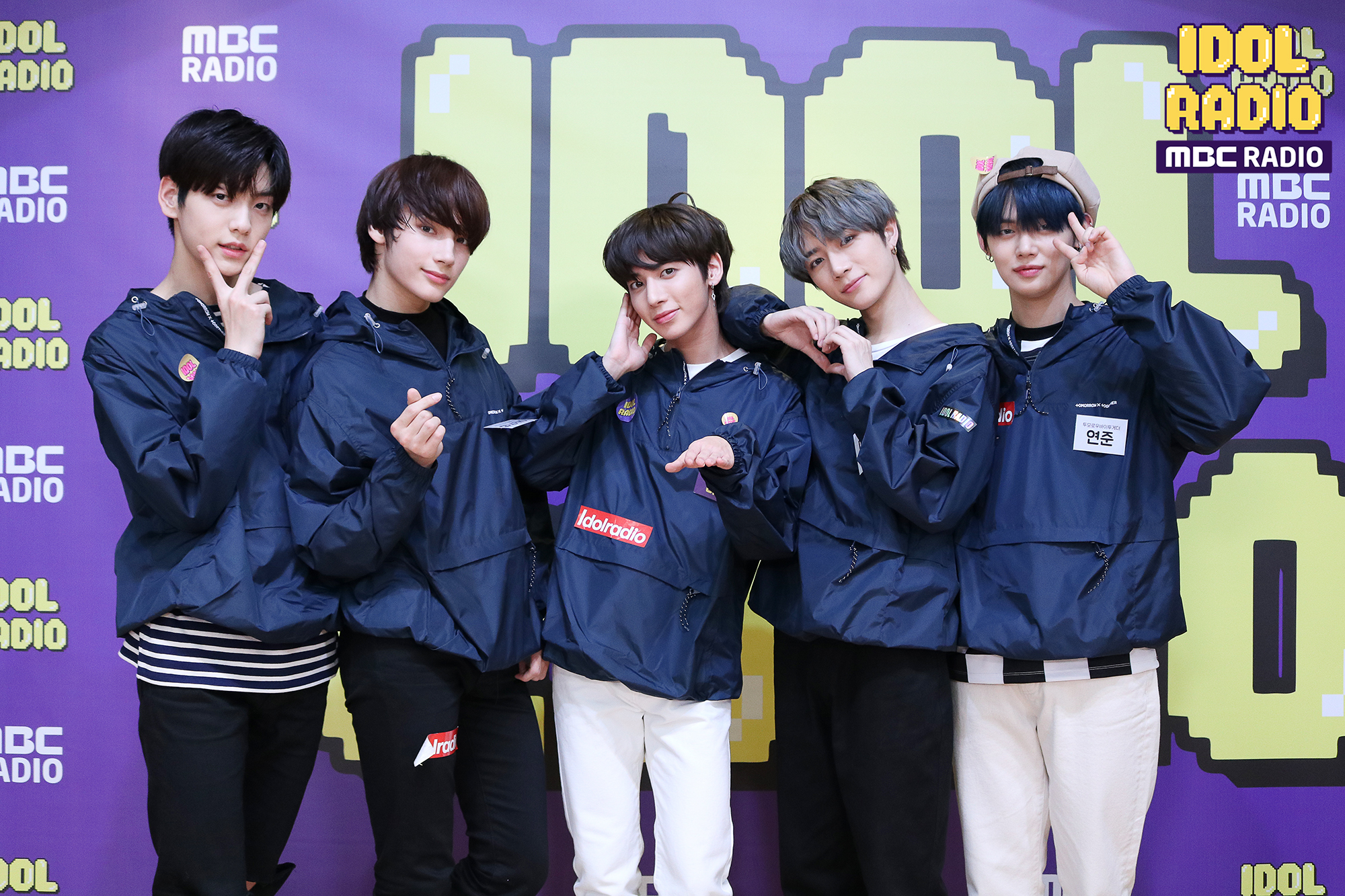 I was honored enough to have been the special DJ today. Thank you for believing in me. I was lacking but it was a good experience for me.

Surely, every single one of TXT’s dreams will come true within the last couple of weeks in 2019! 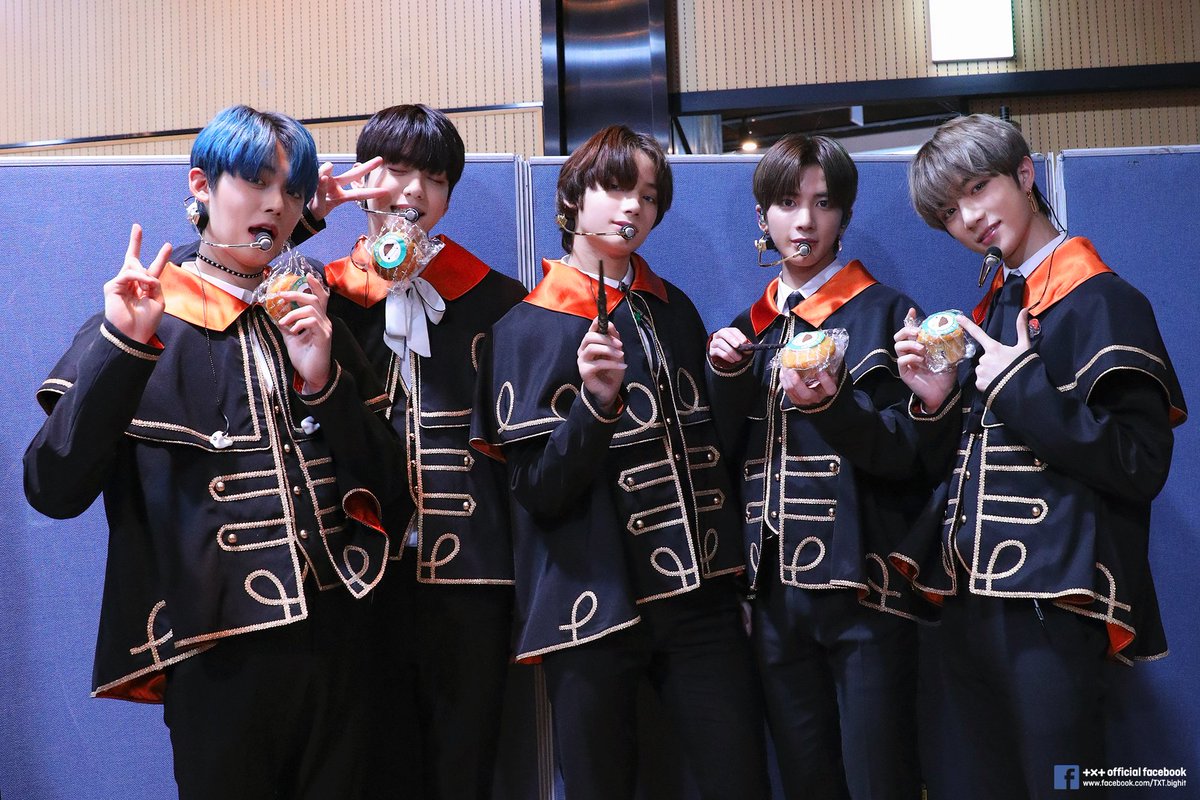