One of the stand-out things about TXT‘s new album, The Chaos Chapter: FREEZE, is that all of the members took part in the actual creation of the tracks. In particular, it was this album that saw Hueningkai make his producer debut with the track “Dear Sputnik.”

In an interview with J-14, Hueningkai discussed how it felt to play such a big part in the track.

I enjoyed it very much. I was able to learn so much more about tracks and song structures. It was a great experience, and I want to experiment with more sounds in the future. 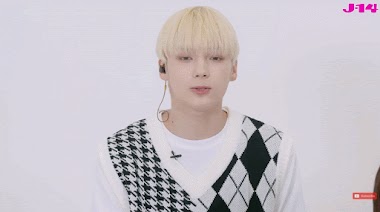 Host Liam McEwan then pointed out how Sputnik was the name of the first artificial satellite in 1957. He asked whether this influenced the song in any way and what the message behind the track is.

When creating the song, Hueningkai seemed to use the idea of space and emptiness as inspiration when writing the track.

‘Dear Sputnik’ is about meeting a partner in the midst of loneliness in a world with no warmth. Sputnik is the only warmth I see, so there is hope that makes me want to continue my journey with Sputnik by my side. 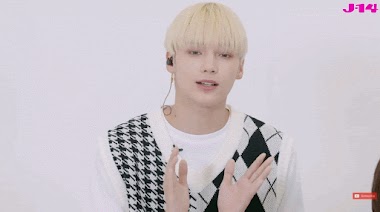 With his first taste of having a first-hand influence in creating the group’s music, there is no denying that it will not be the last time. As the members continue to grow, they will gain confidence, and it is easy to predict that their participation in their music will also increase.