TXT Reveals How They’ve Evolved As Artists While Preparing For “The Chaos Chapter : FREEZE”

After debuting in 2019, it seems as if TXT continues to show growth through the group’s music, creating and releasing songs that show how the members have matured over the years.

Their latest album, The Chaos Chapter: FREEZE, is no exception. During an interview with Rolling Stone India, the members were asked how they thought they had evolved as artists. 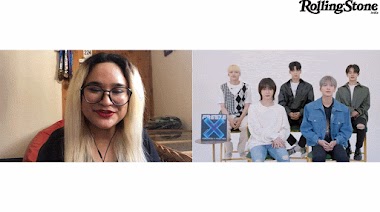 Taehyun explained that there was no doubt how much the members had grown in many different ways, particularly in the recording process.

I think we’ve become more capable of creating quality output in a shorter period of time. And it makes me proud! 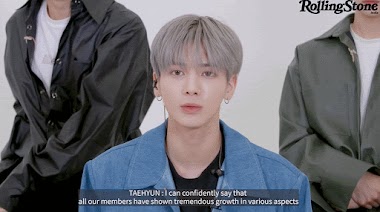 After three years in the industry, leader Soobin also added that their experience and growth were also directly linked to the amount of music they’ve released.

Because we’ve worked with so many genres and concepts, I think each new release has allowed us to expand our musical spectrum. 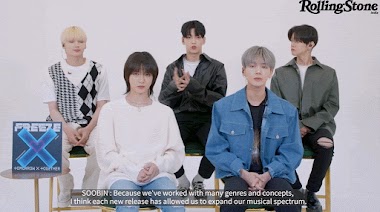 While Taehyun and Soobin focused on the music, Beomgyu focused more on those skills which might not be directly linked to their music but are just as important.

We are a group, and our teamwork has definitely improved. Each individual member has become more resolute. 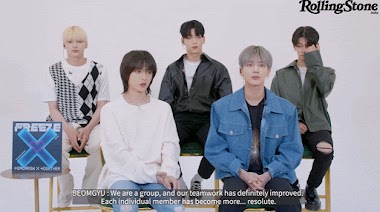 With long careers ahead of them, there is no doubt that the members will continue to grow as both people and artists. Their latest album shows just how far the members have come since debuting, and their potential is still unlimited.