TXT Heuningkai‘s older sister Lea recently held a live broadcast where she dished on her and her younger brother’s sibling relationship.

For those who might not know, Hueningkai has one older sister, Lea, and a younger sister named Bahiye (they’re all so gorgeous!).

Lea not only revealed that she and Hueningkai never fight, but also complimented his personality. Their little brother and big sister relationship are is cute!

We don’t fight. My younger brother is kind of…he’s full of a lot aegyo and really kind. I don’t know if he always lets me win or if he actually looses, but we don’t fight. We have a good relationship. 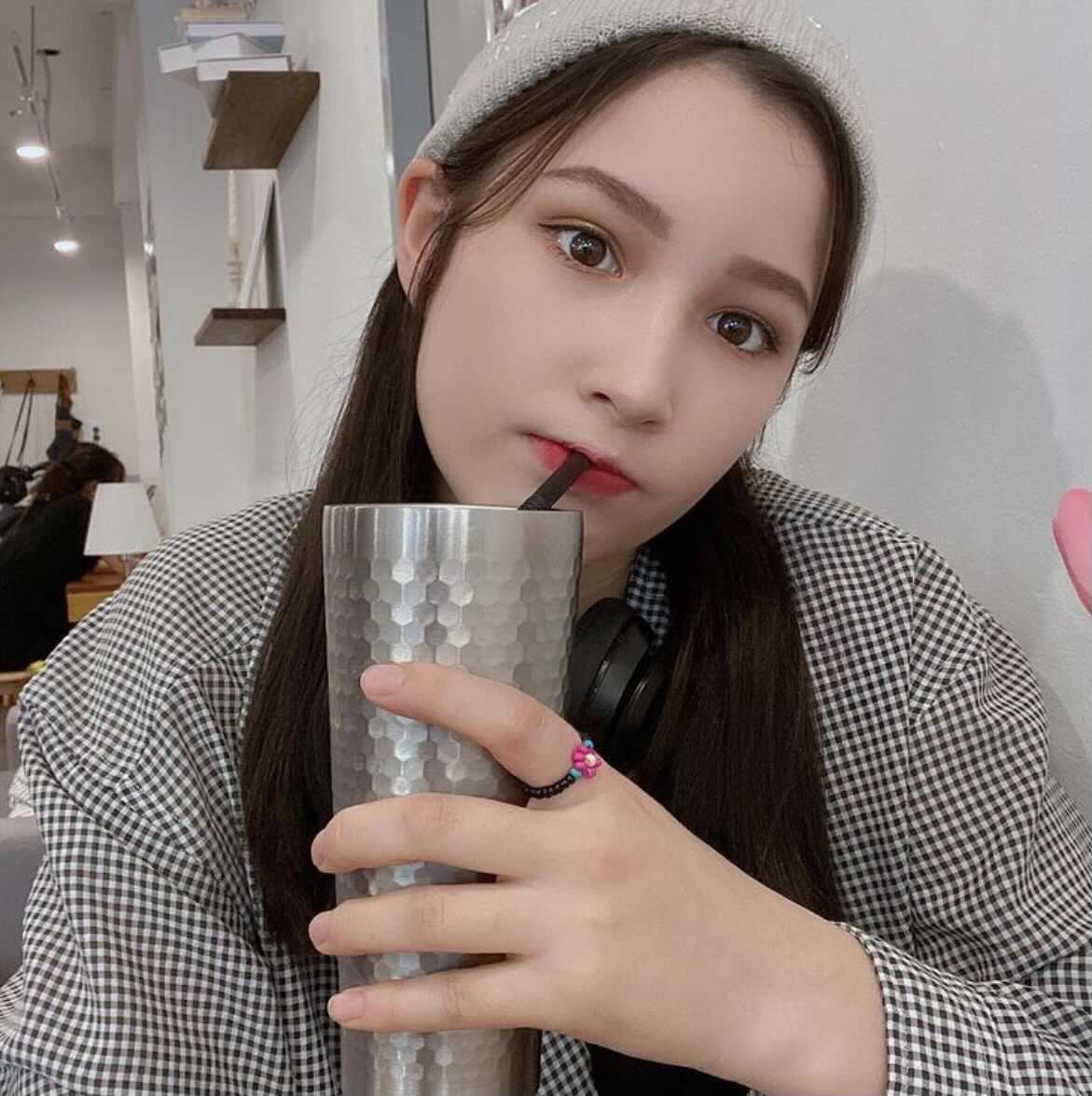 The two clearly seem to have a sweet relationship and Lea is a great big sister!

hueningkai’s sister, lea mentioned him during her instagram live! ???? she said that he has lots of cute acts and also said he’s really nice..she also mentioned that they’ve never fought..????????????@TXT_members