On the second episode of TXT‘s One Dream.TXT, they were walking the streets of NYC when Yeonjun kept talking about one thing in particular: Spiderman.

So, they found the perfect alley for “Spider Jun” to recreate one of the famous scenes of climbing a wall. 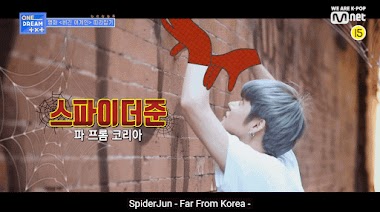 It had been going so smoothly that Beomgyu was busy snapping photos of the scene. But, their leader Soobin had watched everything in confusion until someone had made a loud noise. 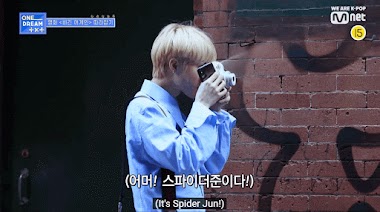 The loud noise had come from Hueningkai. It turns out that he and Taehyun had been the ones lifting Yeonjun up to make it seem like he was doing it all on his own, and the sudden reveal had made it funny. 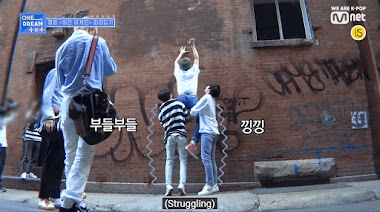 They also revealed the photos Beomgyu had taken on their official account and without context they’re even funnier.

See both of the scenes of expectation and reality play out here.