The members of TXT are such amazing idols it seems like it was definitely their greatest; however, in a recent Q&A interview, the members revealed other dreams they had besides becoming their dreams of becoming artists. 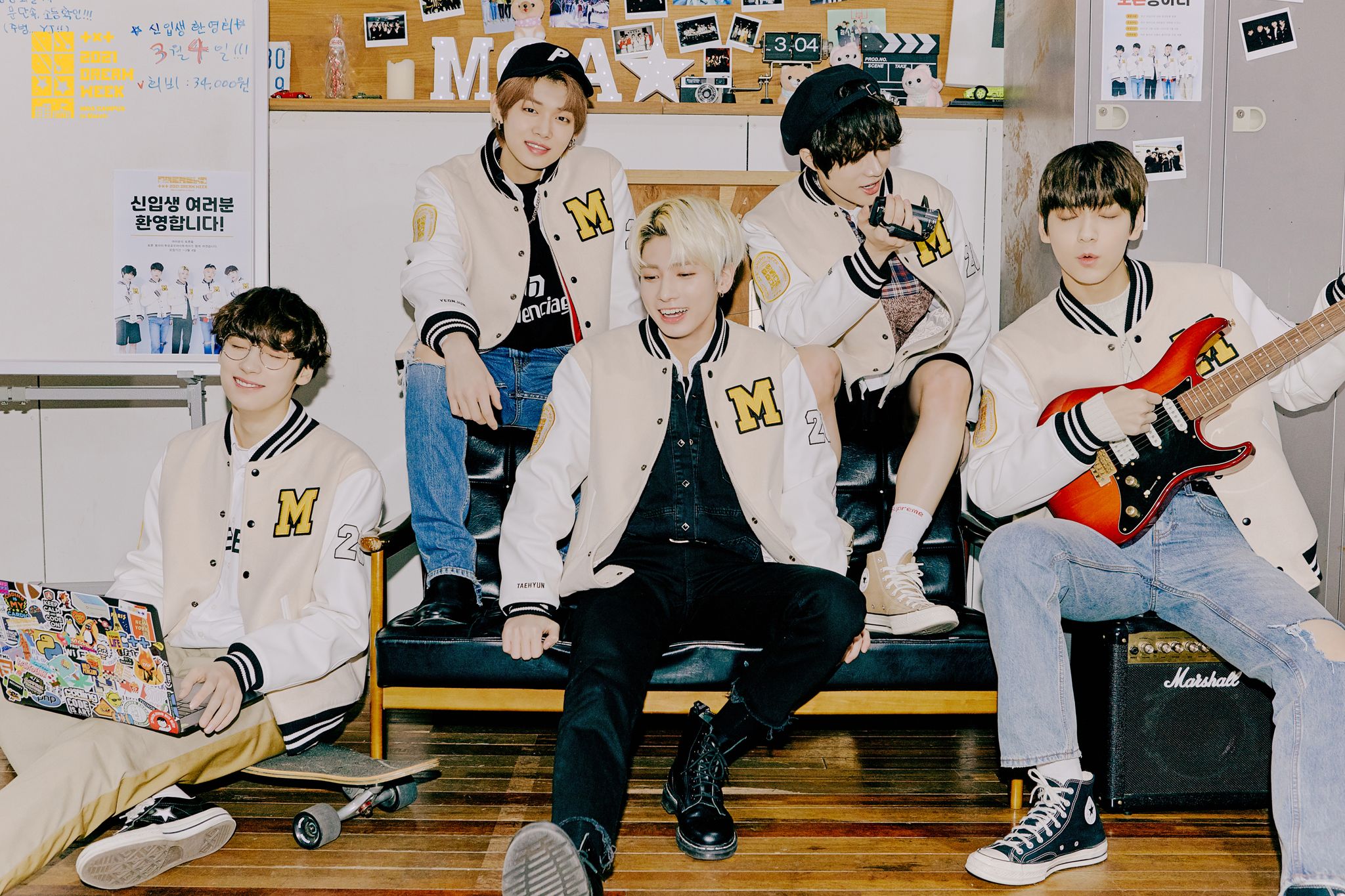 The members were answering several questions that asked about things such as their dreams to their latest hobbies, the group finally reached the question that asked “If you hadn’t become a singer what would you e doing right now?” Their answers were very intriguing. 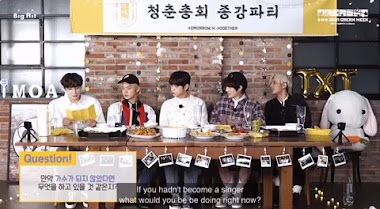 For the group’s maknae Hueningkai, he revealed he’d most likely continue playing in a band or chase after his dream of being a journalist.

I think I’ll be continuing my band. I’ll be in a band or pursue my dream as a journalist. I really wanted to do that. 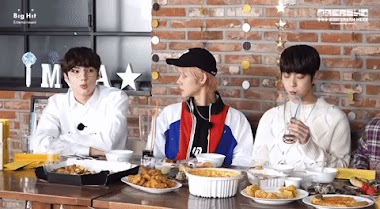 Hueningkai also shared that he wanted to be a reporter as well to which Taehyun claimed that it would be interesting to turn on the news and see Hueningkai’s face. Soobin added it would be fascinating to see due to his unique and handsome visuals.

I think it would be really interesting if I turned on TV and see Hueningkai’s face on the news. 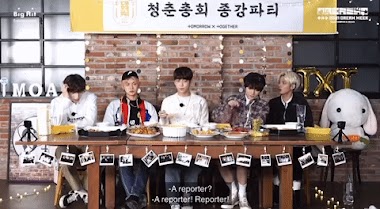 Yeonjun revealed his alternate career next. To answer this question, Yeonjun shared his past passions and how they all directed him to start dancing. 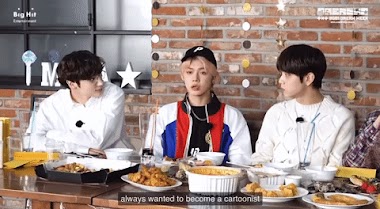 Yeonjun continued and explained that despite being hopeless, that hopelessness lead him to his passion for dancing. 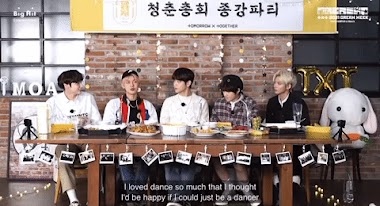 For the group’s leader Soobin, he had interests in both psychology and languages so he would want to get a career in either of the two fields.

I think I’ve always answered an interpreter or a psychologist because I’m interested in languages. 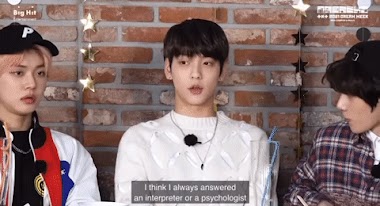 Despite his claim, the members teased and questioned Soobin’s passion as they remembered him to be disinterested in languages during their classes. In response, Soobin stated that his interests have changed over the years. Soobin also shared a great point of trying several things before settling on a long-term career.

I was just going to say it just now. But my hobbies and interest change often and I get tired of things easily. So my dreams changed very frequently. I had so many things I wanted to try. And I honestly don’t think there is an age limit when it comes to challenges so if I hadn’t made my debut as a singer I would’ve been keep trying out things until now. 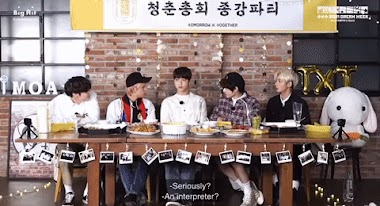 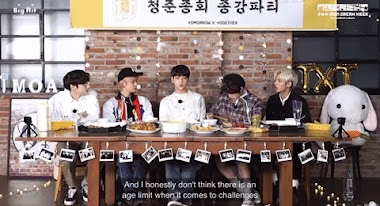 While the previous members defined specific careers, Beomgyu’s reply was a bit more open and it made his members laugh.

I guess I would’ve had part time jobs (laughs). Honestly speaking, my friends in Daegu are all working part time and make their own living with part time gigs. So yeah, I think I would’ve been living like that too. 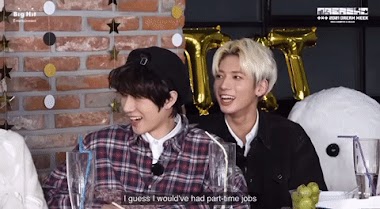 Last but not least, Taehyun commented that if he was born again he’d probably go towards boxing. But as far as is life now, Taehyung shared he simply would have strived toward getting into a good school. He also added a hilarious comment toward the end.

If I could be born again I’d be a boxer but if I’m talking about this life and if I hadn’t been a singer I think I would’ve dreamed of getting into a good school and having a good job. One of those professional jobs. You know, like a wizard (laughs). Why are you lowering your heads? Do you think being a wizard is a joke? 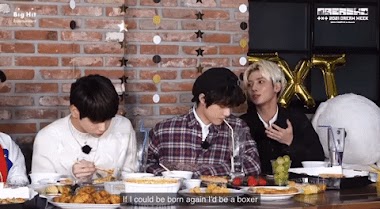 While we’re sure the members would do great doing anything, we’re also glad they’ve blessed us with their amazing talent as artists!