TXT sat down for a round of Who’s Who with Buzzfeed and ended up sharing some of what goes down in their group chat. In the process of choosing the member who’s the slowest at responding to text messages, they exposed two who took the longest—one of which hardly read them. 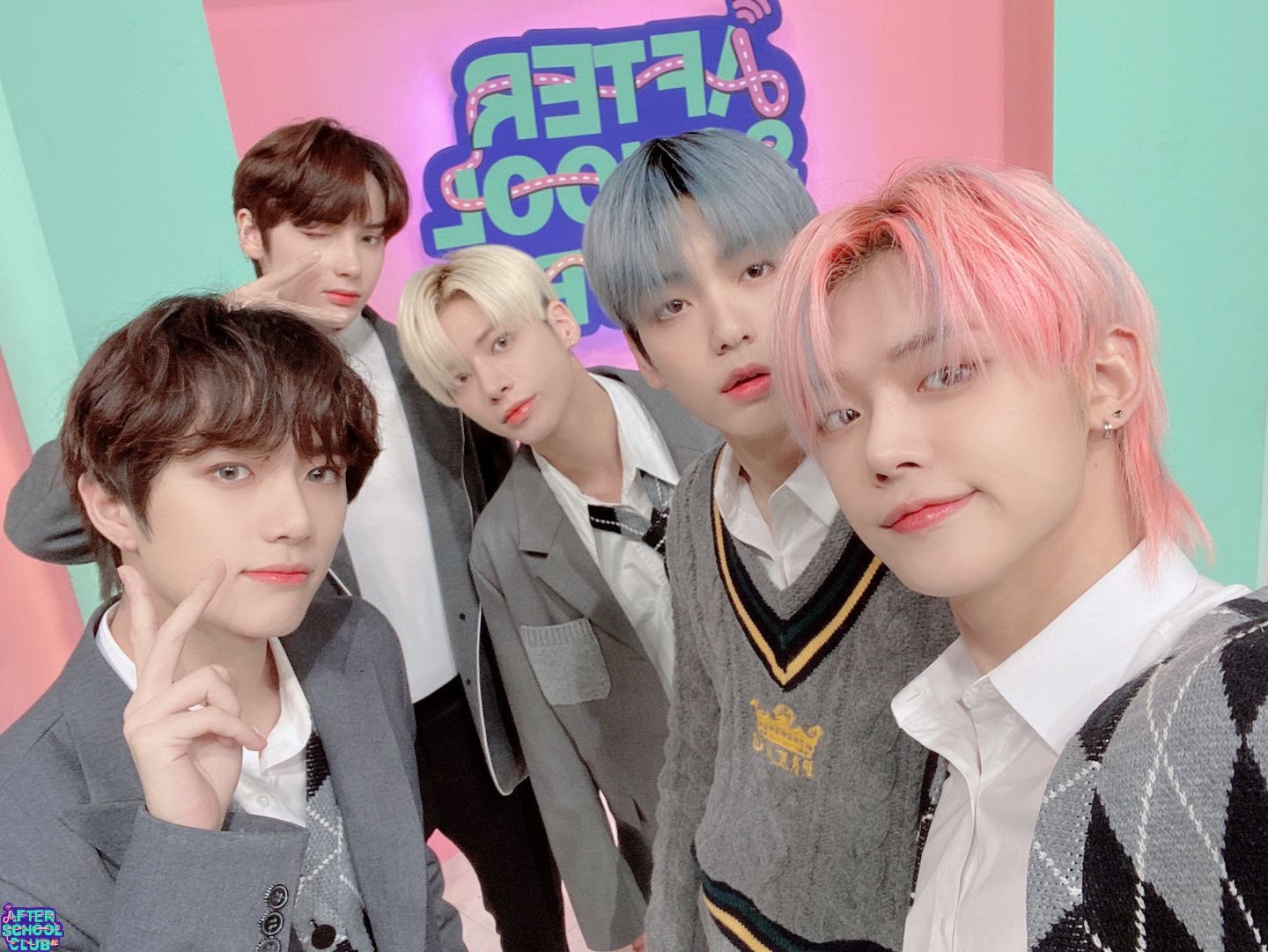 As soon as the group read the question, they already had it in their minds who they would pick. Soobin noted there was a pair who fit the role, “There are two runners.”

Yeonjun thought the opposite, “There’s only one.” Hueningkai also shared that stance, ready to point them out. 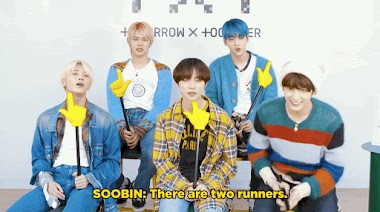 Although Hueningkai confidently claimed, “It’s him for sure,” and pointed at Soobin, the rest of the members pointed at the maknae.

Hueningkai had been shocked he’d been chosen. They offered an understandable reason. 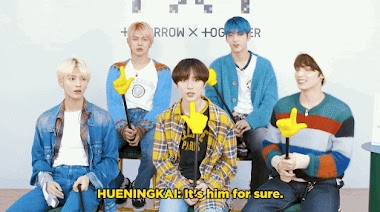 Soobin admitted he could be one of the slowest to respond to their group messages but revealed that Hueningkai was on a whole other level. “Me too, but you’re worse than I am.”

Yeonjun backed him up by stating that Hueningkai didn’t even bother to check their messages, “You don’t read it!” 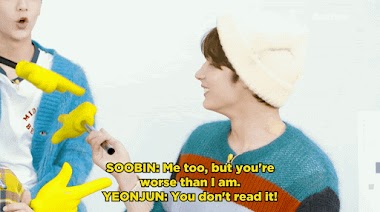 Though Yeonjun pointed out Soobin as well, Beomgyu revealed that he and Soobin are the ones who have been checking their group chat regularly lately. “Soobin and I are in the group chat a lot these days.” 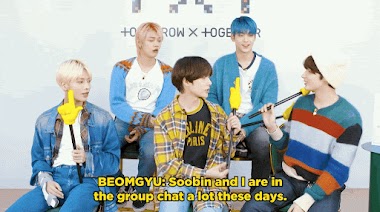 If TXT ever completes a mission where they need to get a quick response from a member, they know Soobin and Hueningkai would be their last resorts—in that order.

Watch them poke fun at the members who take forever and a day to respond in their group chat.