TXT Was Asked To Rate Themselves In Terms Of Looks, And There Response Was Hilarious

The various HYBE groups have recently been appearing in the vlogs of fellow artist Lee Hyun as he attempts to help them out during their daily schedules. In his most recent video, it was the turn of TXT where Lee Hyun would be helping them during a photoshoot. 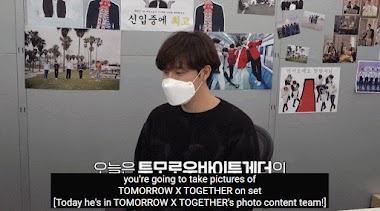 After introducing himself to the group in his new role, it was time to start the photoshoot. To make things run smoother and more efficiently, Lee Hyun asked the members to come into the studio one by one “In order of handsomeness.” 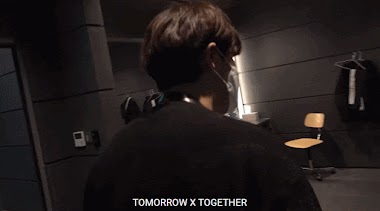 As soon as those words left his mouth, the room erupted into chaos. In particular, the youngest members Beomgyu, Taehyun, and Hueningkai took it on themselves to work out the answer. 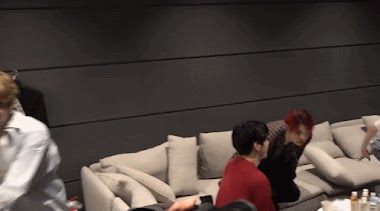 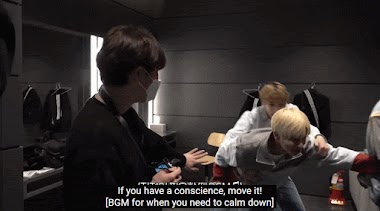 In the end, after the eldest members had calmed everyone down, the decision was made that Beomgyu would go first, but he added that it was because “I’m the only one left.” 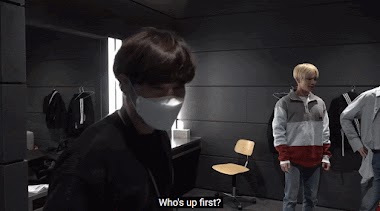 Is it any surprise that the members fought over the ranking? With five members all as handsome as each other, it would be impossible to put them in any order.