TXT has encountered several setbacks for their newest comeback due to members’ health conditions. With most of the members regaining their health, we can look forward to some new music from the group. 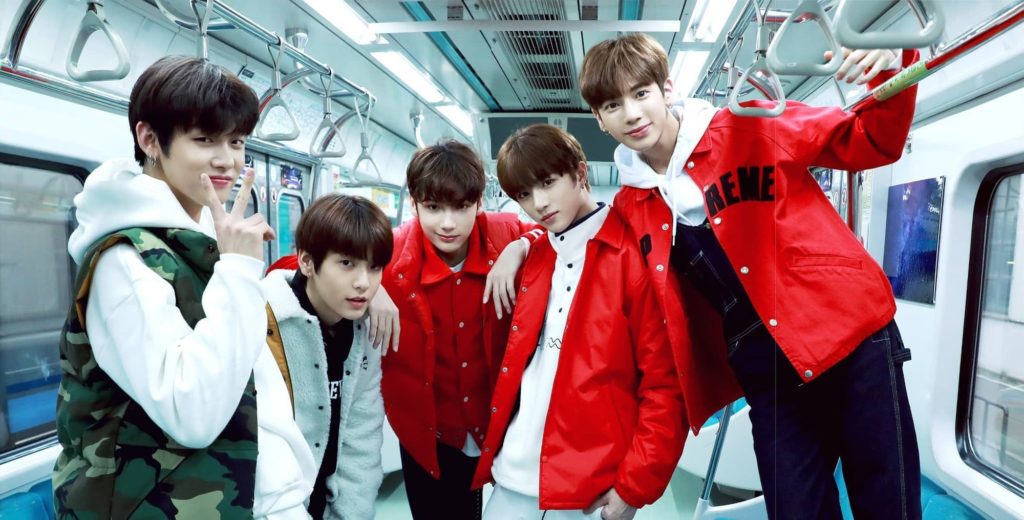 The group has officially started filming the music video for their comeback release.

The group’s original comeback date was set for August, but had to be delayed due to members Taehyun and Huening Kai having conjunctivitis. Member Yeonjun, who also contracted the virus, was not able to attend the ’29th Tokyo Girls Collection 2019 AUTUMN/WINTER event as well as other public schedules. 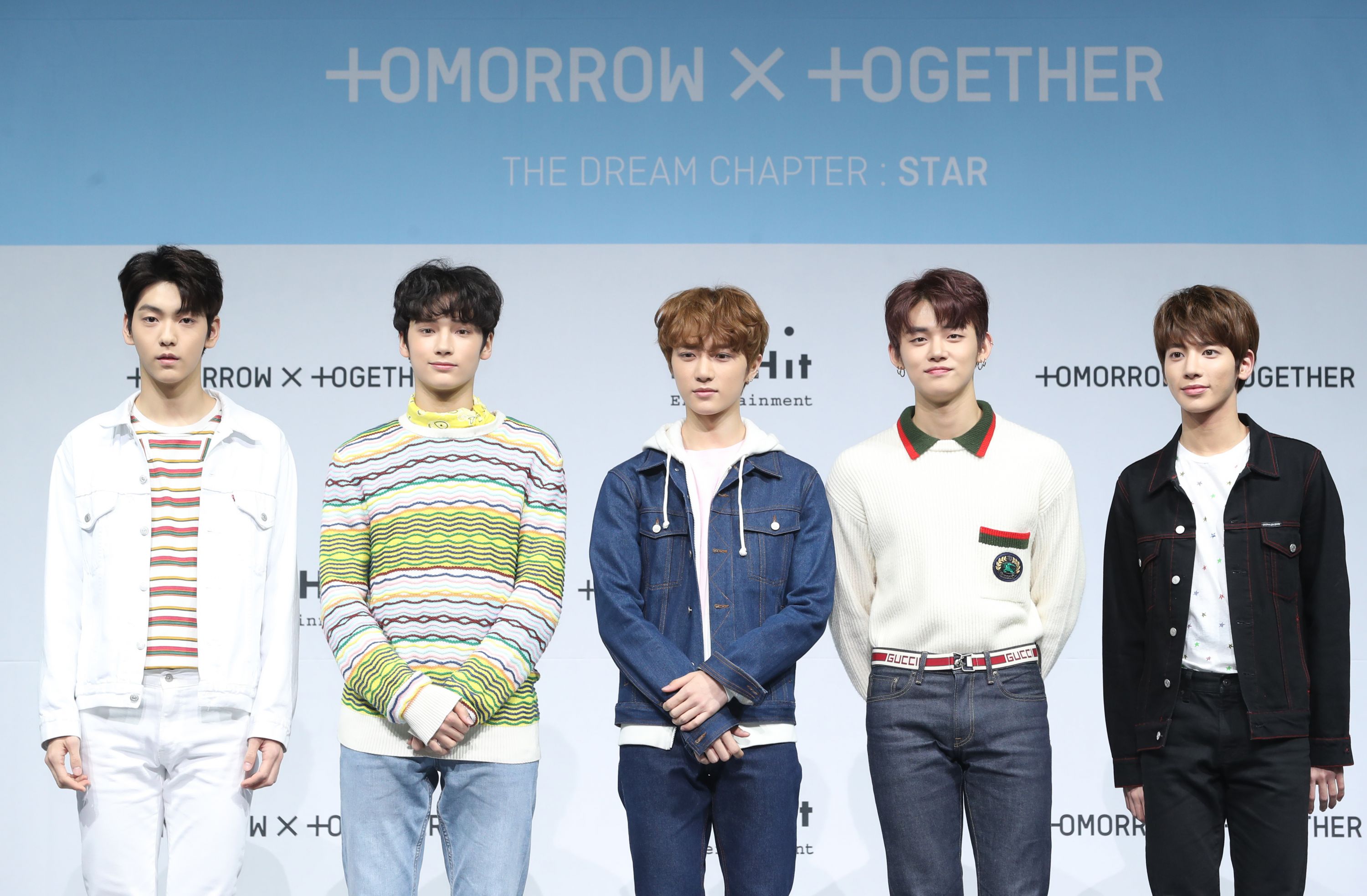 TXT debuted this past March with their album, The Dream Chapter: Star. Their debut song, “Crown,” music video garnered 86 million views. This album also ranked number 1 on the iTunes chart in 44 countries.

The group also successfully completed their 6 city USA showcase this past May.