A few days ago, it was announced that TXT‘s Soobin and OH MY GIRL‘s Arin would be appearing on Music Bank. The combination of the two was largely supported by Korean fans of both OH MY GIRL and TXT, given that the two had similarly adorable looks! 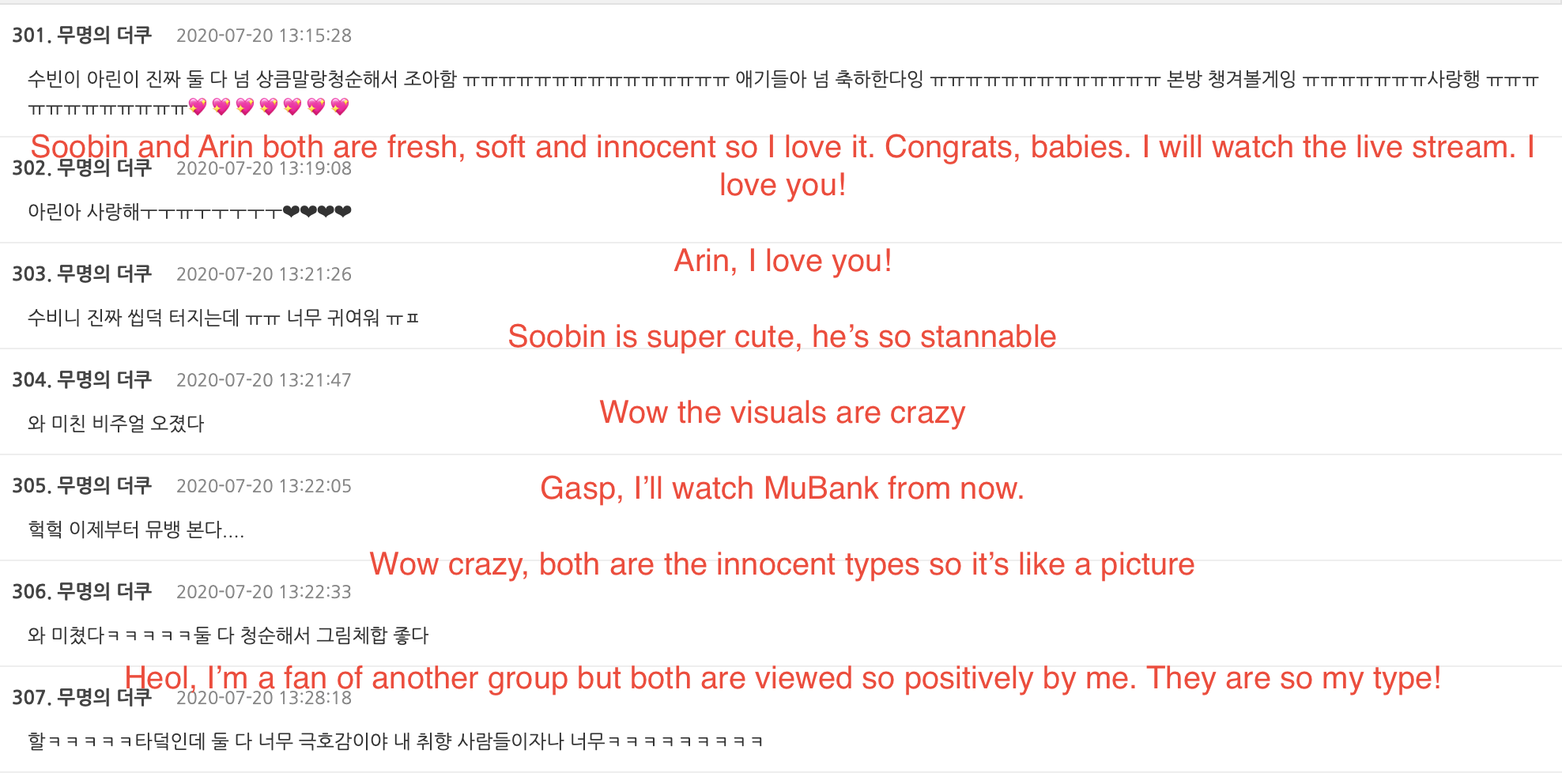 Today, on the 24th of July 2020, the two had their first appearance on the show. As an induction ceremony of sorts, new MCs traditionally perform some sort of special stage. The two were not an exception. They first opened the show with an adorable rendition of “Hawaiian Couple”.

This is the first time the two are appearing together on broadcast as well. Look how cutely they approach each other. 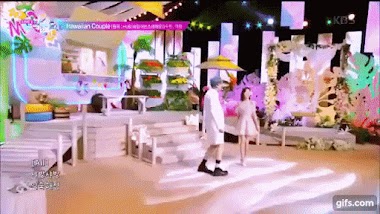 As part of the choreography, Arin knocked shyly on his back. 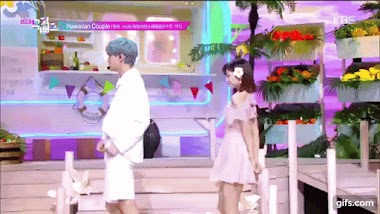 The two looked the very picture of fresh and innocent with this bubbly concept! 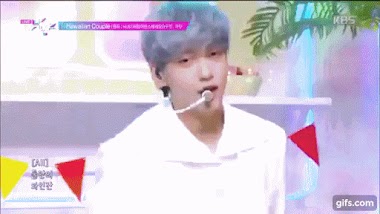 Watch the full clip of “Hawaiian Couple” by Soobin and Arin here!

During the interims between stages, the two new MCs expertly navigated their way through the scripts. In one moment though, Soobin made a small mistake as he forgot his next line. Arin quickly helped to prompt him. 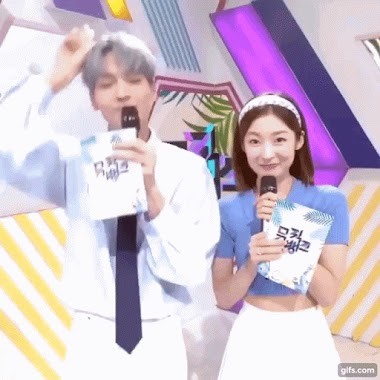 Check out the adorable moment here!

After that, they performed a cover of OH MY GIRL’s “Dolphin”, a fresh summer song. The two matched their outfits to the blue sea theme. 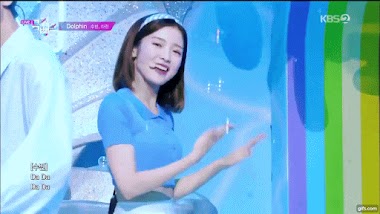 They edited the choreography slightly to make an adorable heart. 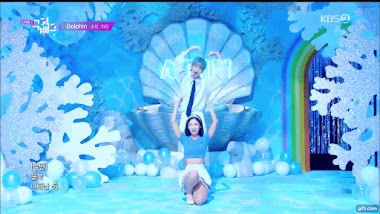 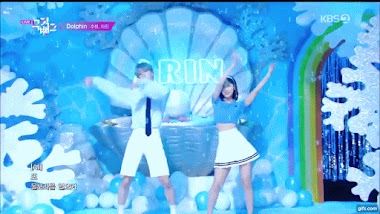 Be refreshed by the full performance here!

A magical transition took them from under the sea… 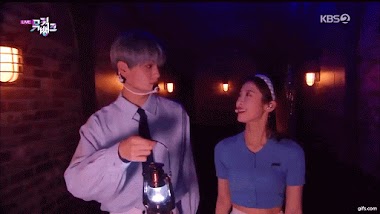 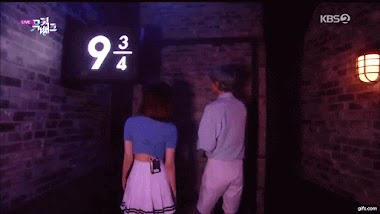 Their outfits even changed into that of witch and wizard cloaks! 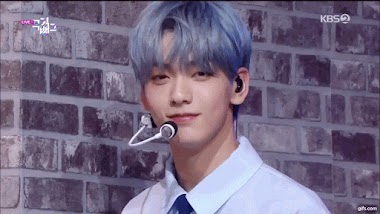 As theme of TXT’s “Run Away” was magic, the two cast a spell upon the viewers. 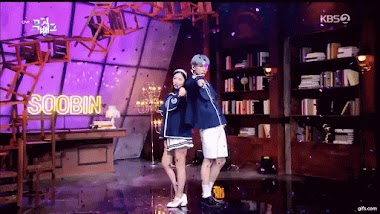 It was the first time Arin covered a male idol group’s song as well, surprising fans. 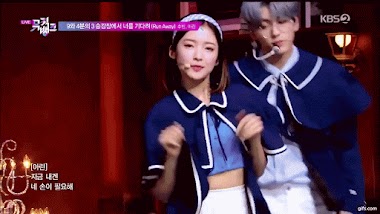 The two did such a good job! 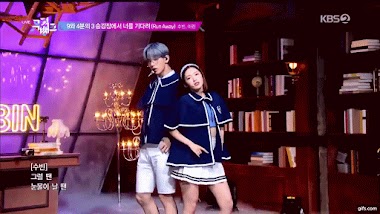 Check out the full performance of “Run Away” here!

At the end of the episode, both were given flowers to congratulate them on their new roles. Make sure to catch the duo every Friday on KBS World’s Music Bank!