ENHYPEN is the newest group to the Big Hit Entertainment family, and it seems that they’re already receiving love from one of their company seniors, TXT‘s Soobin. 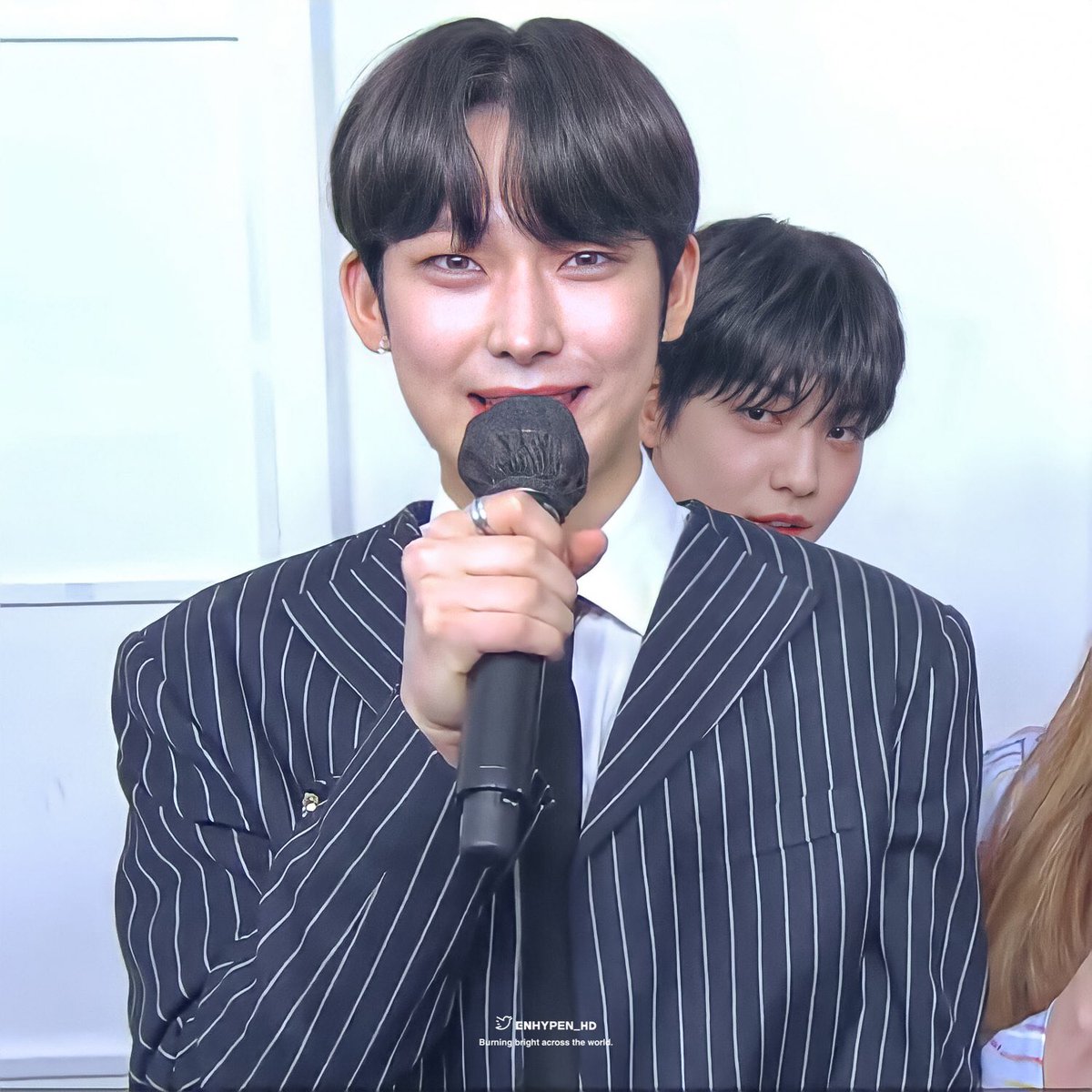 During a recent live broadcast, a fan asked Soobin if he saw ENHYPEN at Music Bank, which is a show that Soobin MCs.

Soobin shared that he did see ENHYPEN and that they were extremely nervous, as the members were shaking in a huddle. Soobin thought that they were adorable and decided to pull a small prank on them.

However, Soobin got worried that ENHYPEN would panic and feel scared, so he immediately told them that he was joking and that it was a rehearsal.