Fans have finally received the selfies they have been waiting for!

TXT’s Soobin has been known to look similar to BTOB’s Minhyuk and it looks like they have finally met each other!

Soobin shared photos of the two together on Twitter, gaining much attention from fans. “This is Soobin! I think this is probably the selfie fans have been waiting for. I’ve been wanting to meet him since I debuted and I finally was able to meet him last week and today. Thank you so much for greeting me with open arms. Minhyuk sunbaenim you are the best! You are the most good-looking! I love you!”

Taking a closer look at the photos, you can really see the resemblance between the two! it also doesn’t help that they are doing the same pose for each photo, making them look even more like twins. 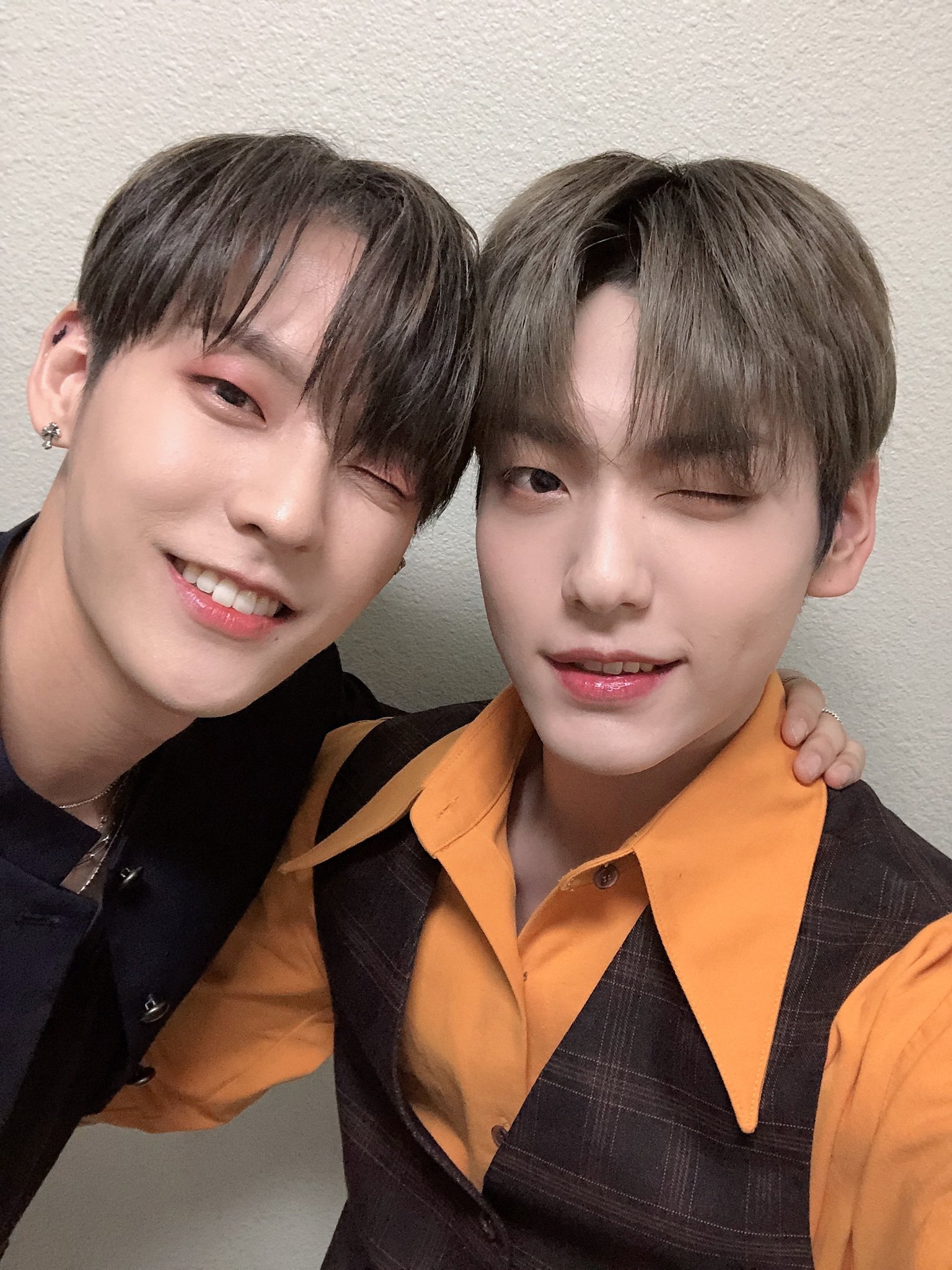 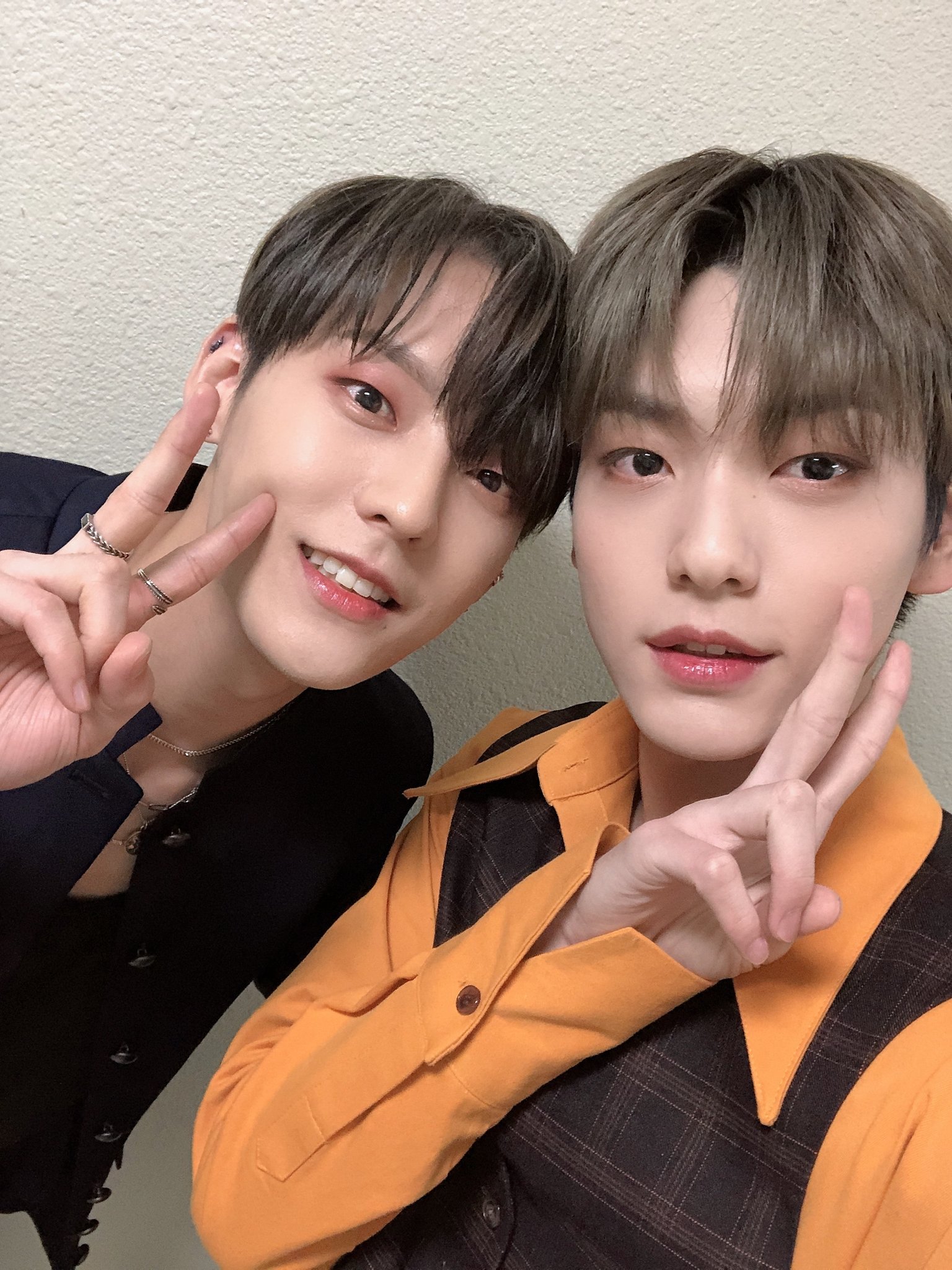 Let’s stare intently at the camera 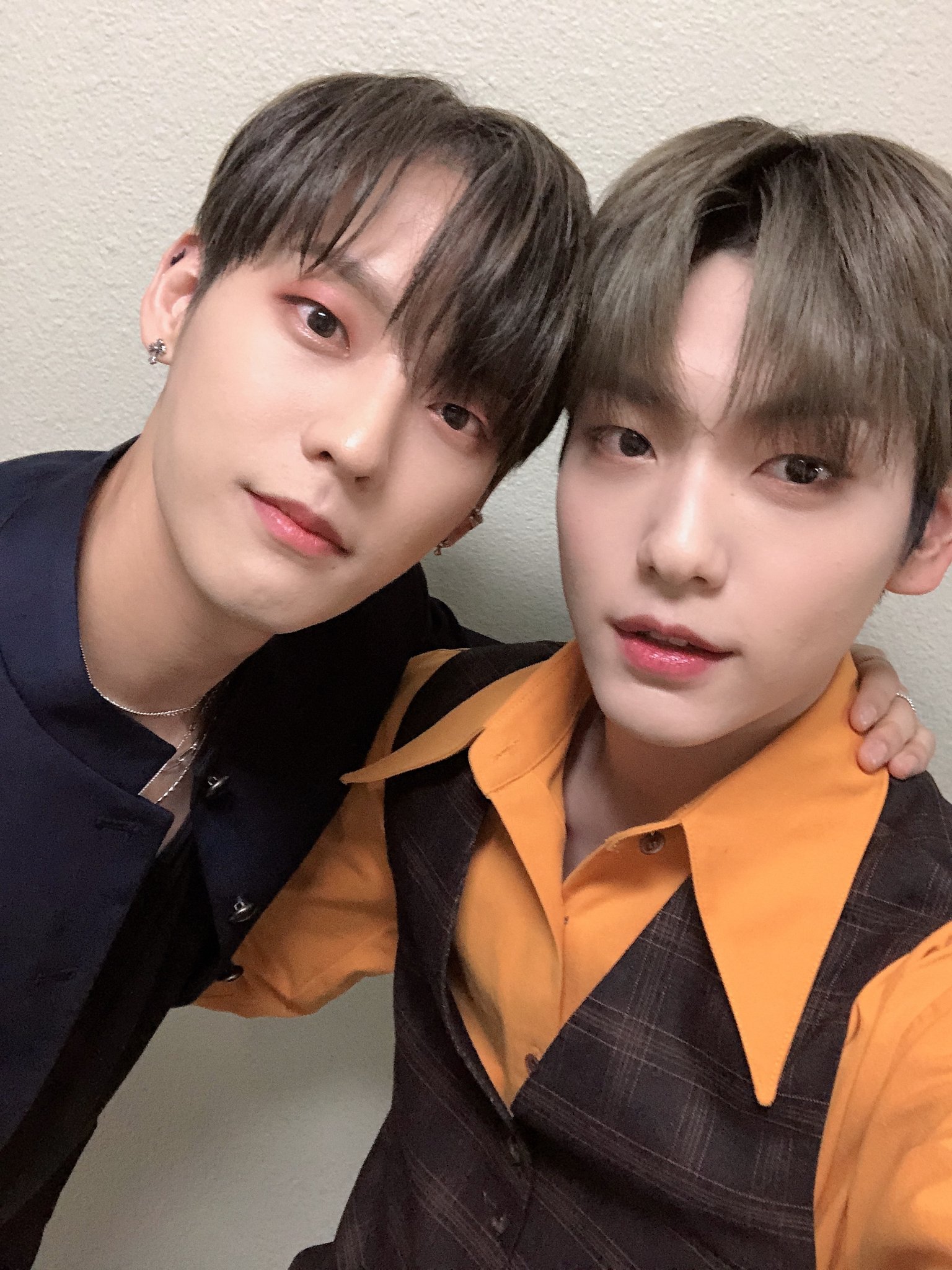 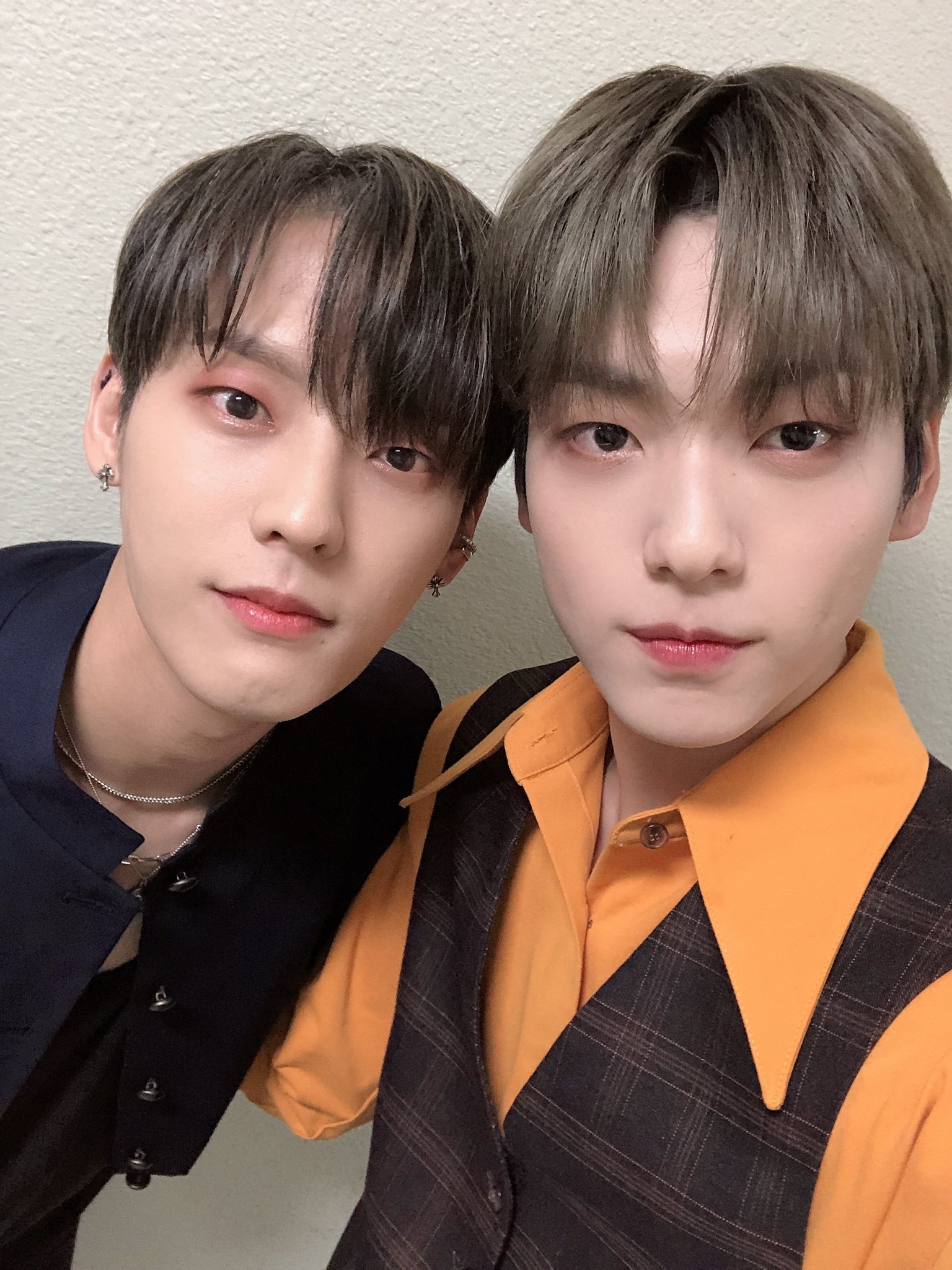 What’s even cuter is that during a live stream, Minhyuk revealed that Soobin texted him first to ask for permission to upload these photos! “I received a Kakaotalk from Soobin of him asking if it was okay to post these photos.”

Here are some fan reactions after seeing these selfies online.

BITCH I THOUGHT THERE WERE 2 SOOBINS FOR A SECOND

I see no difference

YES IVE BEEN WAITING FOR THIS FOR SO LONG I LOVE YOU BOTH pic.twitter.com/9vZKg5ensT

Well, it looks like Soobin doesn’t have to worry about how he’s going to look when he’s older thanks to Minhyuk!

BTS’s Jin Once Argued With His Mother Over Pizza

Actress Kim Hee Sun Rented A Cafe For The Whole Day With Her Own Money, Here’s Why