On the road to becoming a singer, reaching the status of a trainee is a major milestone. Joining a well-known company like Big Hit Entertainment is even more epic. Instead, TXT‘s Soobin opened up about keeping it a secret for a year. 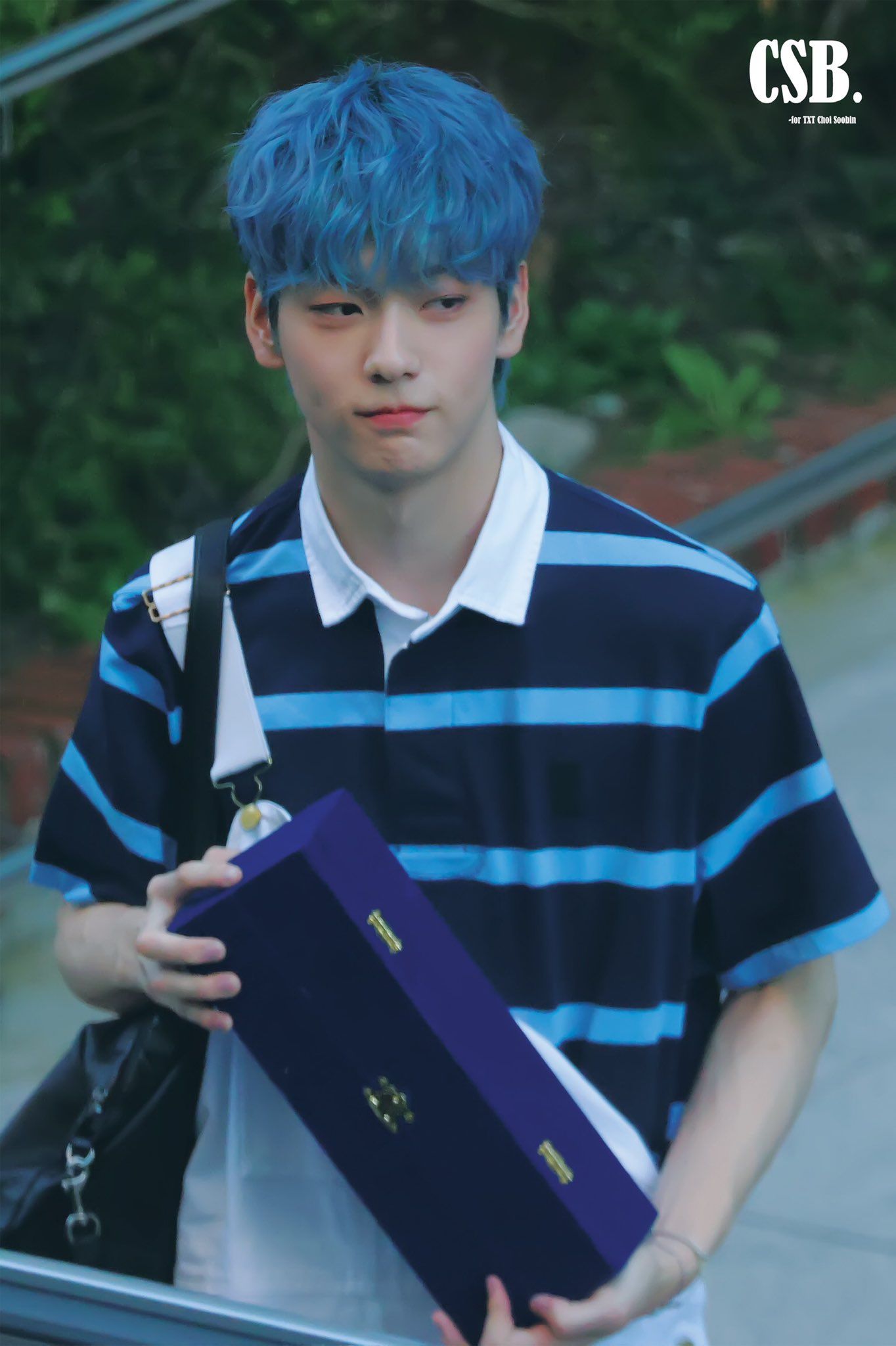 In a live broadcast, he revealed that he’d proven his mother wrong by passing the company’s auditions and becoming a trainee. Though she initially opposed his attempts, his success sparked excitement for her as well. Soobin wasn’t ready to share the news with anyone else.

Since a trainee isn’t guaranteed to debut, Soobin wasn’t yet sure if he would make it that far. “My mother and I… Actually, I also thought I would get kicked off soon. So I asked my mother not to tell anyone that I became a trainee.”

If Soobin didn’t succeed after informing everyone, he wouldn’t have been able to live it down. “Because if I got kicked out after people found out that I was a trainee, and they asked my mother, ‘What’s going on with Soobin?’ She has to say, ‘Soobin is studying,’ and that’s too embarrassing.”

He didn’t plan for anyone to find out until he debuted. “So I told my other we should keep it under wraps and tell people once my debut is confirmed. I didn’t tell anyone that I was a trainee for about a year.”

Soobin didn’t have to wait that long, “After I joined the debut team, I started telling people that I joined an entertainment company. That’s how unsure and doubtful I was.”

In the end, all his effort and determination paid off. Watch Soobin explain why he’d been so secretive thirty-two minutes in.