To lose weight, idols often use unhealthy and dangerous diets to achieve the outcome they want. Some of them have even spoken up to reveal the harm those same diets ended up causing their body.

During one of his live broadcasts, TXT‘s Soobin spoke up about it and turned out to be entirely against diets like that. 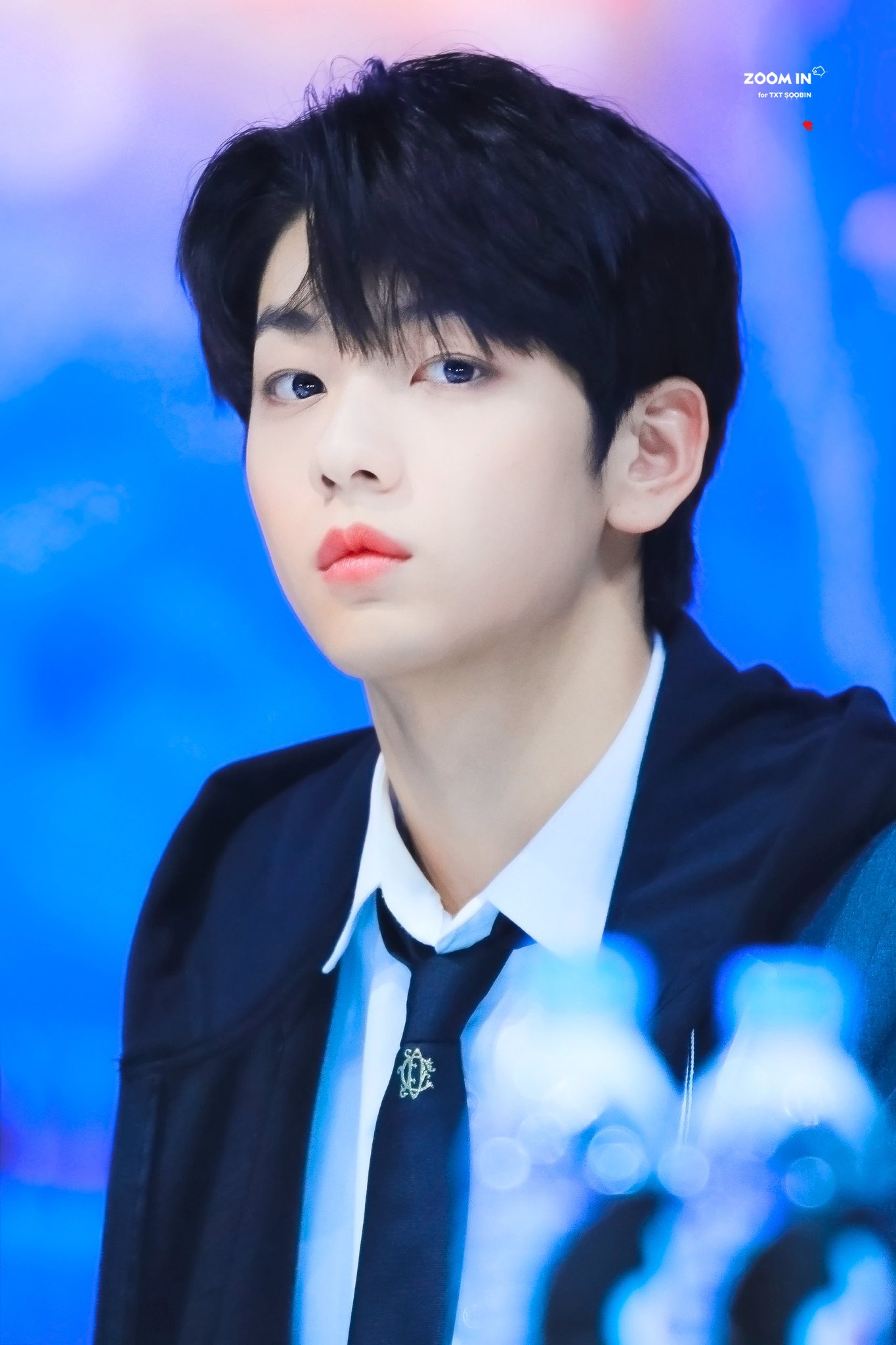 When Soobin was scrolling through fans’ comments, he’d noticed that many of them were saying they were on diets. Seeing this sparked concern in Soobin, “But, for a diet you need to…” 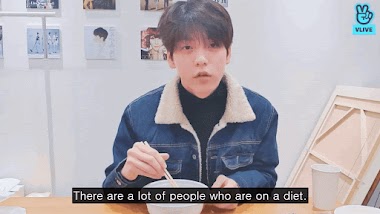 Since he’s personally “tried all different kinds of diets,” Soobin warned fans not to do what many people end up doing to lose weight: “But, you can’t starve yourself. Really!” To highlight how important his words were, he’d even held his chopsticks up and pointed them at the camera. 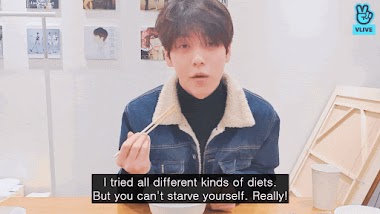 Having his own experience with it, he couldn’t allow anyone to believe otherwise, “What should I say? It’s right to starve?” Soobin then revealed that the side effects of starving were “too strong.” Instead, he had a better alternative. 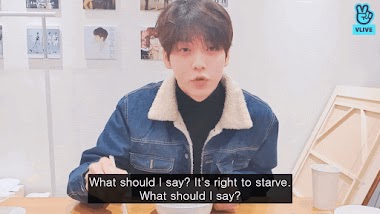 Rather than looking for a dangerous way to drop pounds fast, Soobin thinks the healthiest and more efficient way happened over time, “I think it’s good to starve the right amount and lose weight for a long time.” 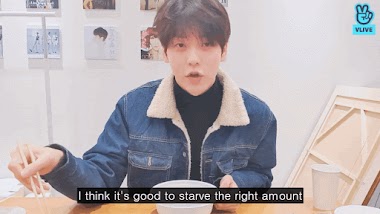 Diets aren’t merely about choosing the fastest method to lose weight; they’re about choosing the healthiest way to decrease your portion sizes and maintain the results. Soobin simply wants everyone to be healthy, happy, and aware. 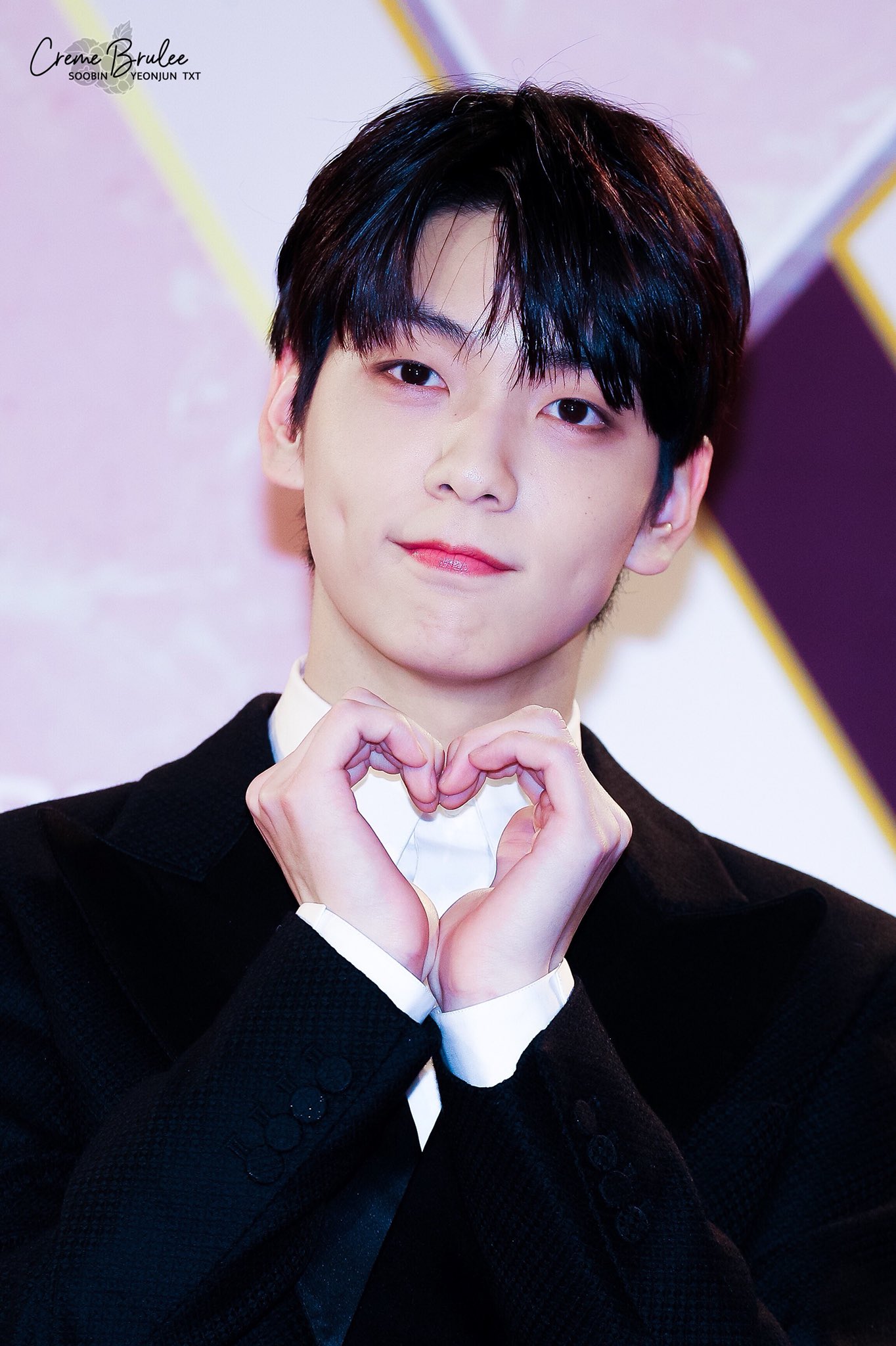