As the oldest members of TXT, Soobin and Yeonjun have a special bond that always has them being affectionate towards each other and showering one another with sweet compliments. Despite how well they get along, they experience what happens in most friendships: fighting.

When Weverse Magazine‘s Lim Hyun Kyung asked the leader how he viewed Yeonjun, Soobin didn’t beat around the bush. He laughingly admitted that the two had senseless fights, “I tend to fight with Yeonjun about pointless things.” 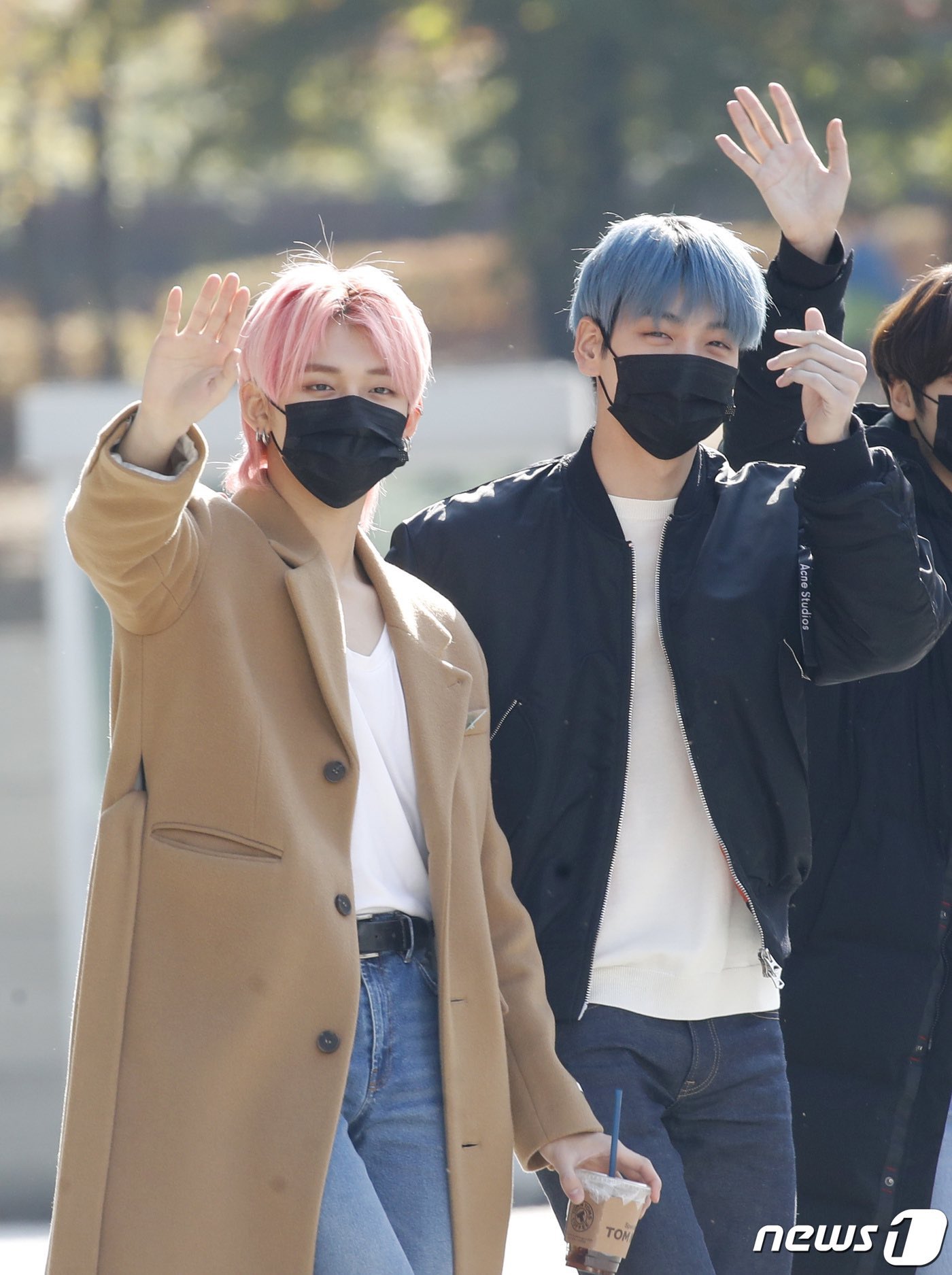 From Soobin’s point of view, he thought all of their fights originated from one particular source. Out of all the members, he and Yeonjun were the most similar. “I suppose he’s the closest one to my personality.”

Soobin elaborated on how they preferred to keep to themselves but aren’t afraid of going the extra mile: “He’s pretty shy and introverted. He not only puts a ton of effort into self-improvement but also his interpersonal relationships.” 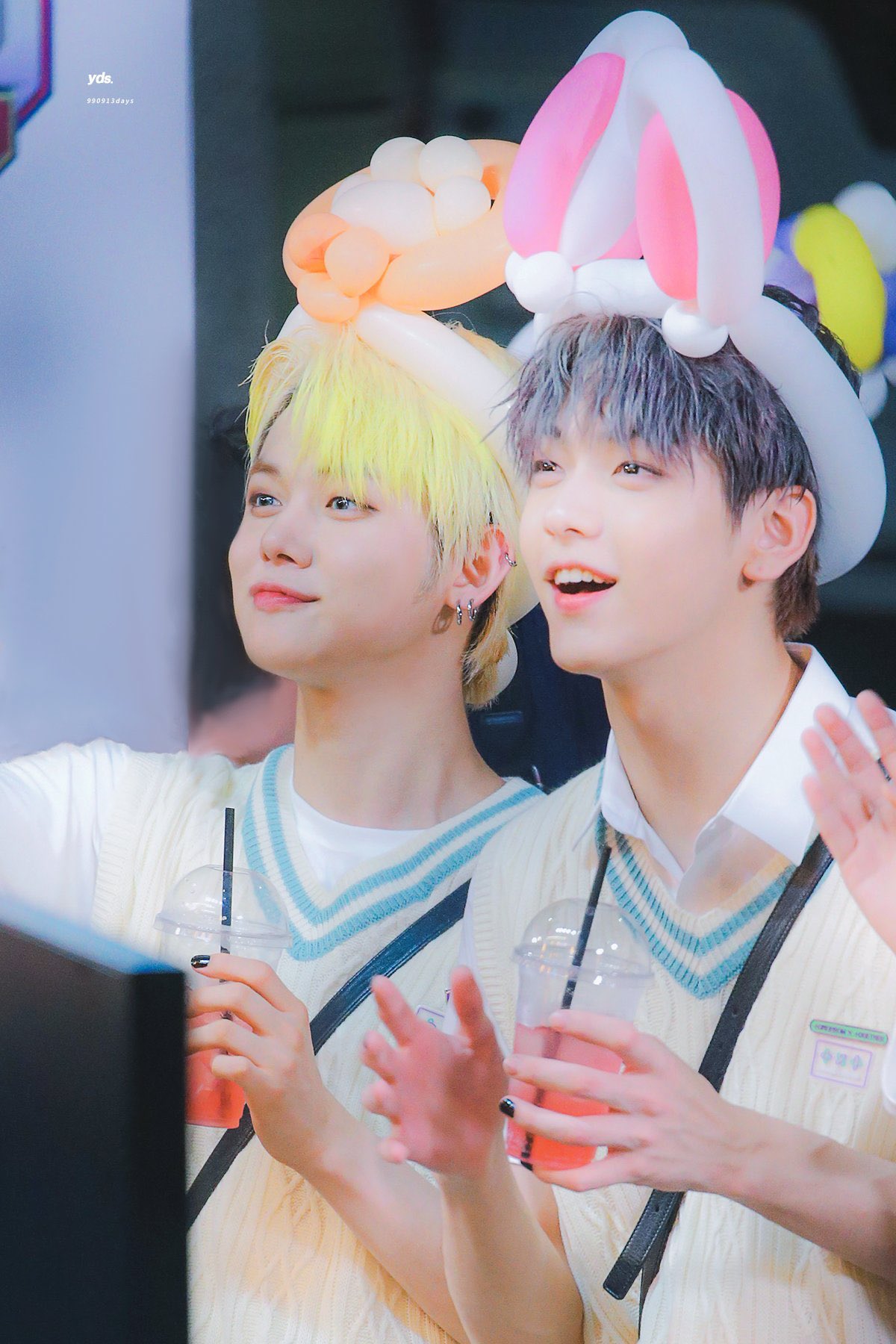 By then, Soobin couldn’t stop gushing about how wonderful a person Yeonjun was and how he kept evolving into someone even greater. “When he sees something that needs to change, he always takes the time to fix it. He’s already a good person, but over time I think he’ll become an even better person.”

Though he couldn’t see it, Soobin was even similar to Yeonjun in that same way. 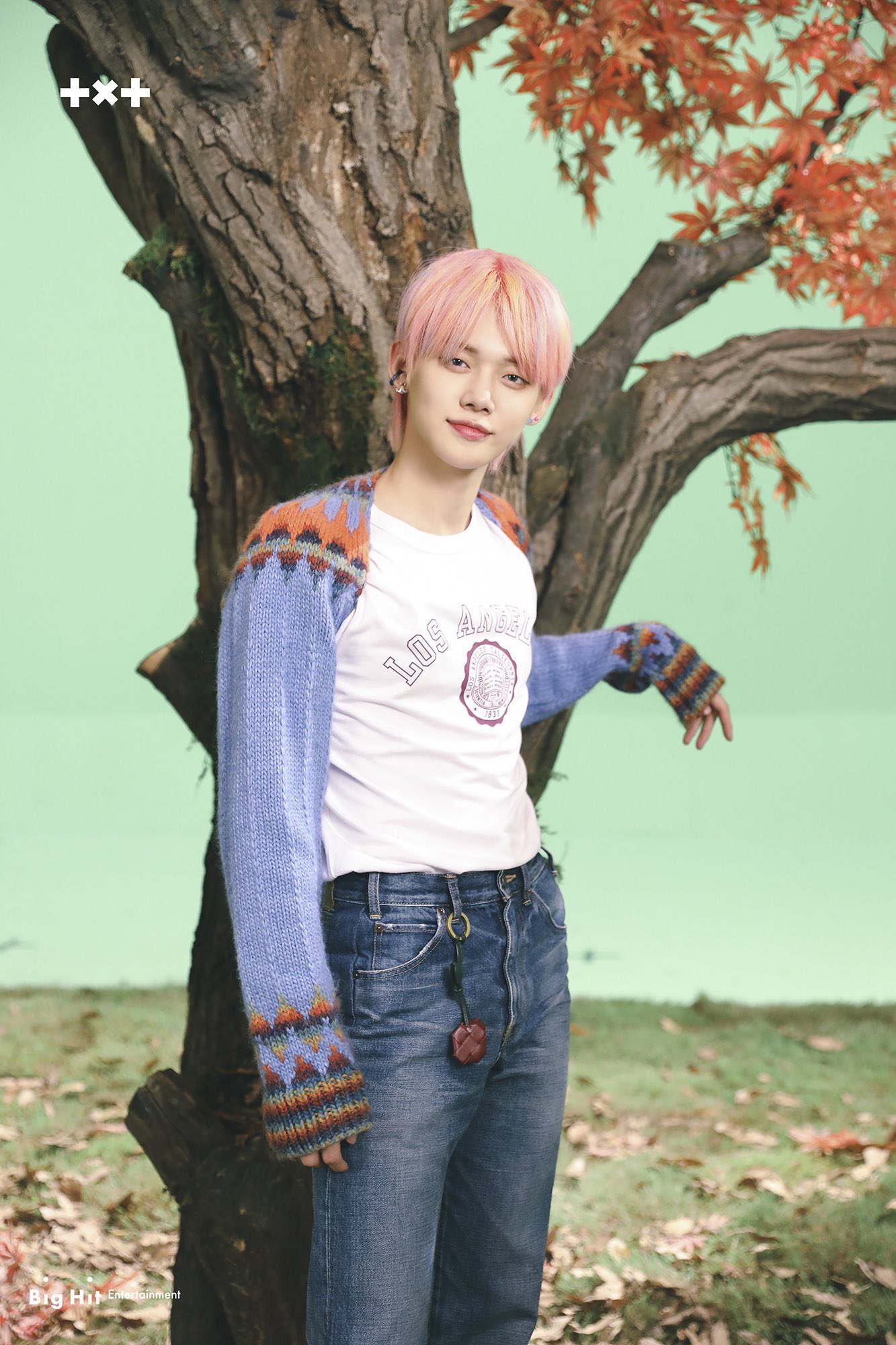 Being humble, Soobin noted that he was content with himself and not actively trying to change. “Me, on the other hand, I love my weakness for what they are, although some might look at me and assume otherwise.”

The fact that Soobin took on the MC role for Music Bank—even though he wasn’t confident in not mixing up his words—proved that he’s even more similar to Yeonjun than he knew. No wonder the two often butt heads over the silliest things. 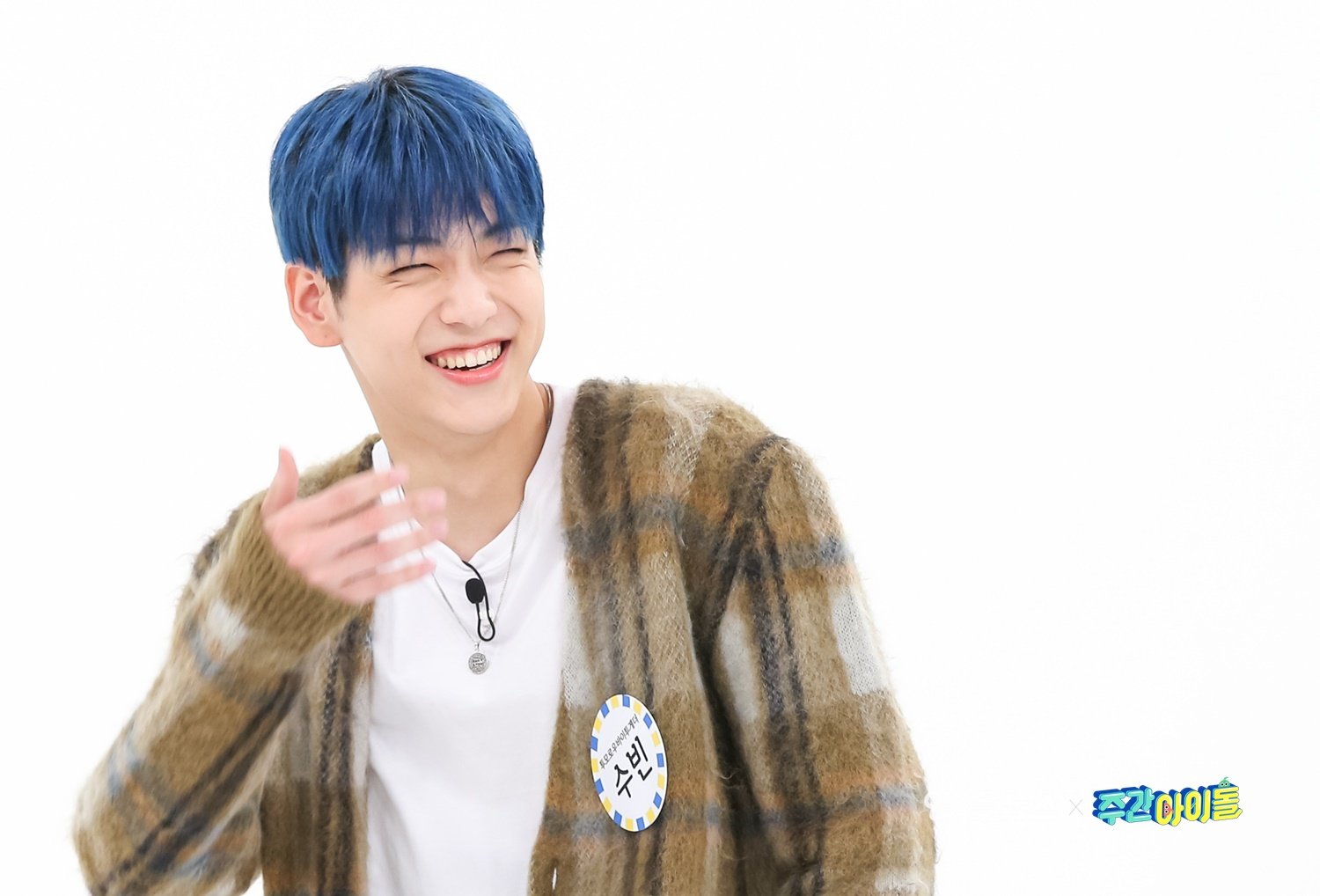 If you don’t have fights with your friends, are they truly your friends? After all, everyone needs someone to challenge them and help them grow.