TXT have been teasing fans with tiny hints about their next comeback, from comments on how amazing the choreography is to changing and hiding their hair colors.

When it comes to a good spoiler, Hueningkai just can’t resist spilling a few details. During their Instagram live with Bebe Rexha, he just may have spilled the timeline for their next comeback. 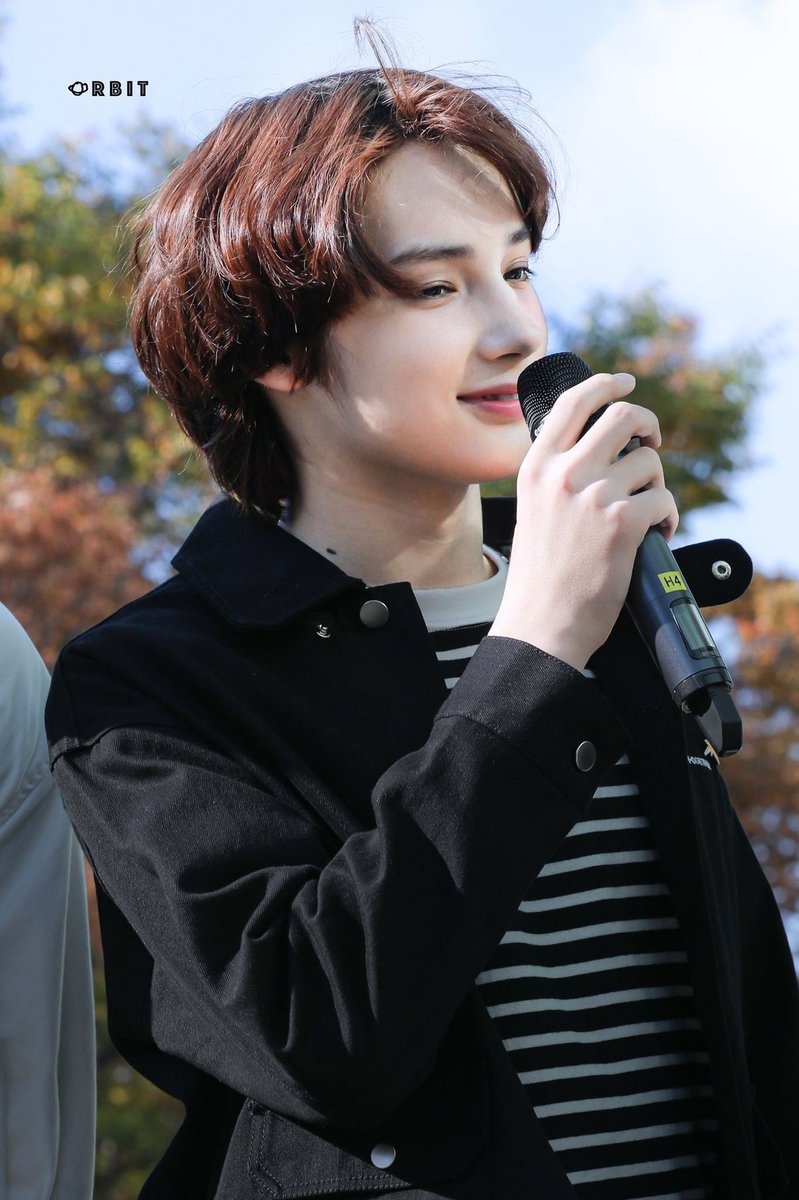 Just as interested as MOAs about their future music, Bebe Rexha asked what everyone had been wanting to know: “When is your next album coming out?” 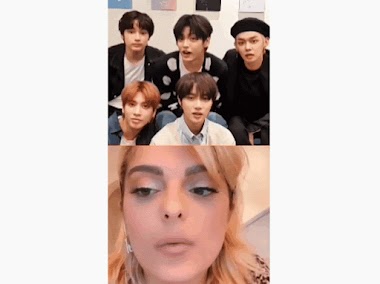 Prepared to keep their comeback details under wraps, Taehyun stepped in to handle it. He smoothly said, “It’s a secret.” Hueningkai had another idea, though. 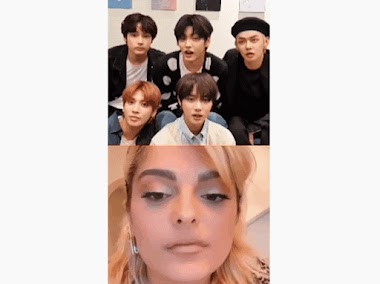 After letting the translator work, Hueningkai began to say, “Actually… Maybe it’ll be released…summer?” He looked toward his members for confirmation. They were ready to shut it all the way down. 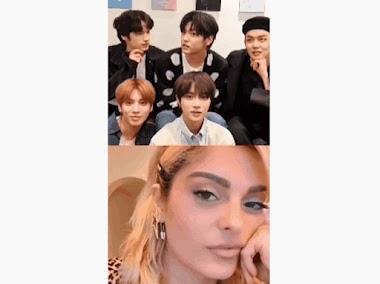 While Bebe Rexha was just as excited as fans, a bit of chaos broke out among TXT. Taehyun and Beomgyu smiled while letting the craziness unfold. Leader Soobin cleaned it up by shaking his head and hand to say “no.” Yeonjun was with him, trying to fix the spill. 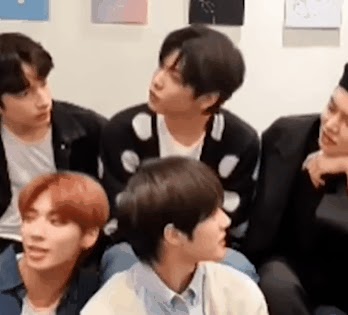 Thanks to Hueningkai, fans now know that summer is the time to be hyped for a new comeback. 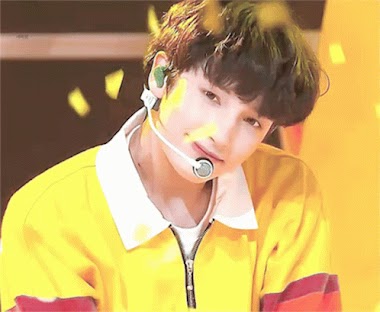 See Hueningkai spill the beans about the time frame for their long-awaited comeback here.