TXT’s Taehyun received a huge compliment from Big Hit Entertainment’s staff and he couldn’t be happier! 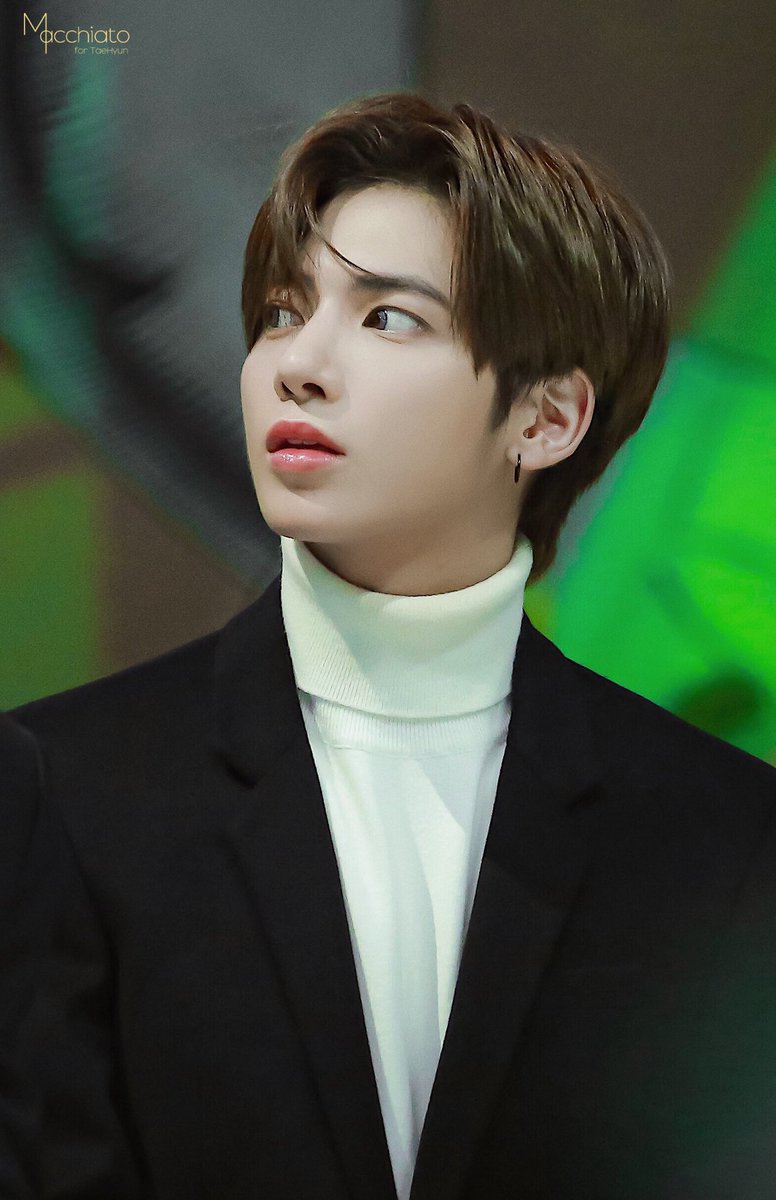 During a recent photo shoot, Taehyun received a compliment of ‘호비있다’ (there’s Hobi), which was is an official phrase used by Big Hit’s staff to mean that you are doing a great job on your own. 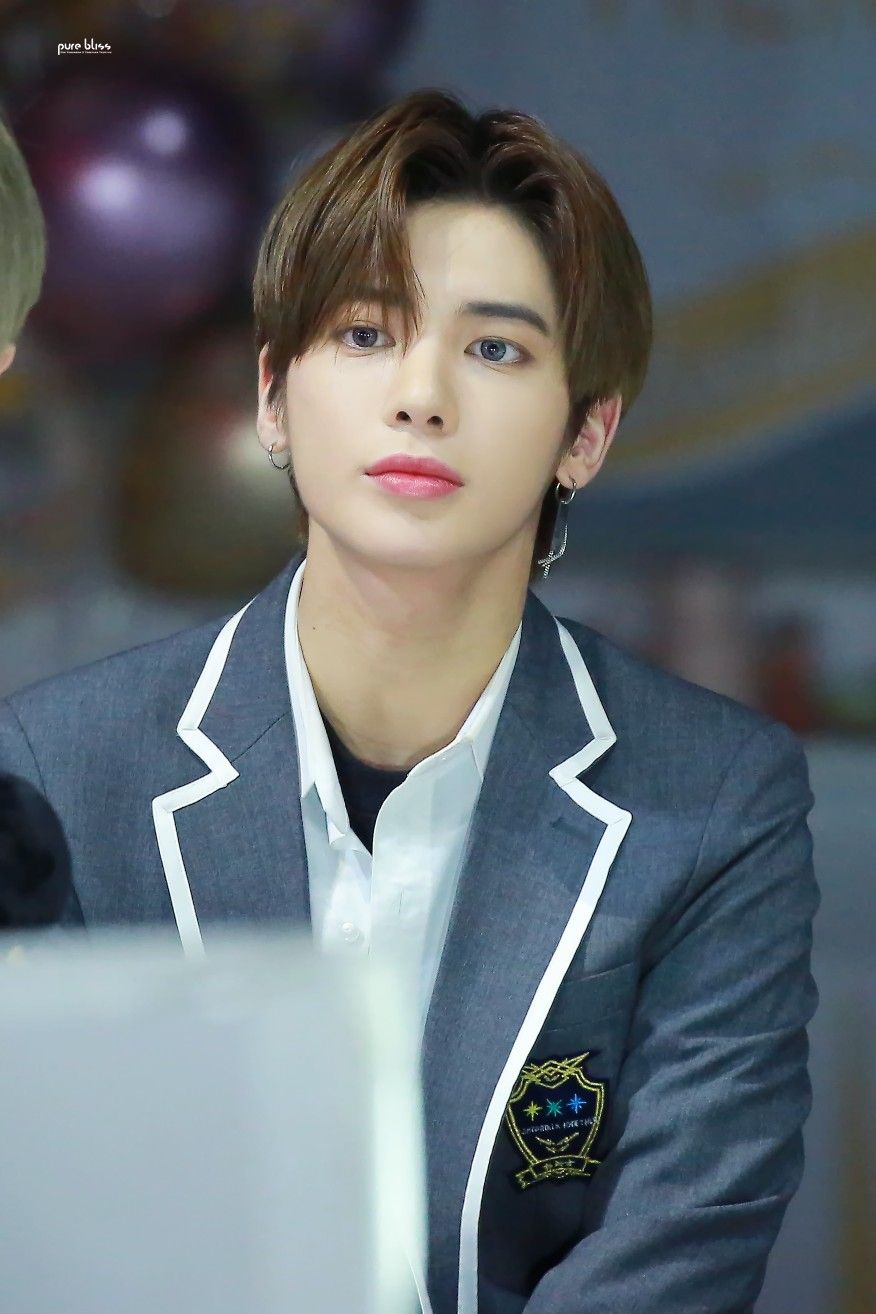 So when Taehyun heard a staff member say “There’s Hobi”, he thought he misheard them. “I was like,’ There’s Hobi?’ Did I hear that right?” 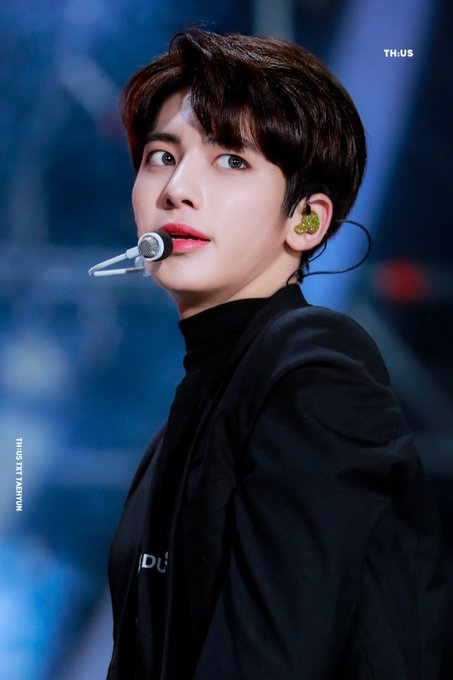 Taehyun did hear about this phrase being used and knew that J-Hope was famous among staff members for being good at everything, making this a great compliment for him. 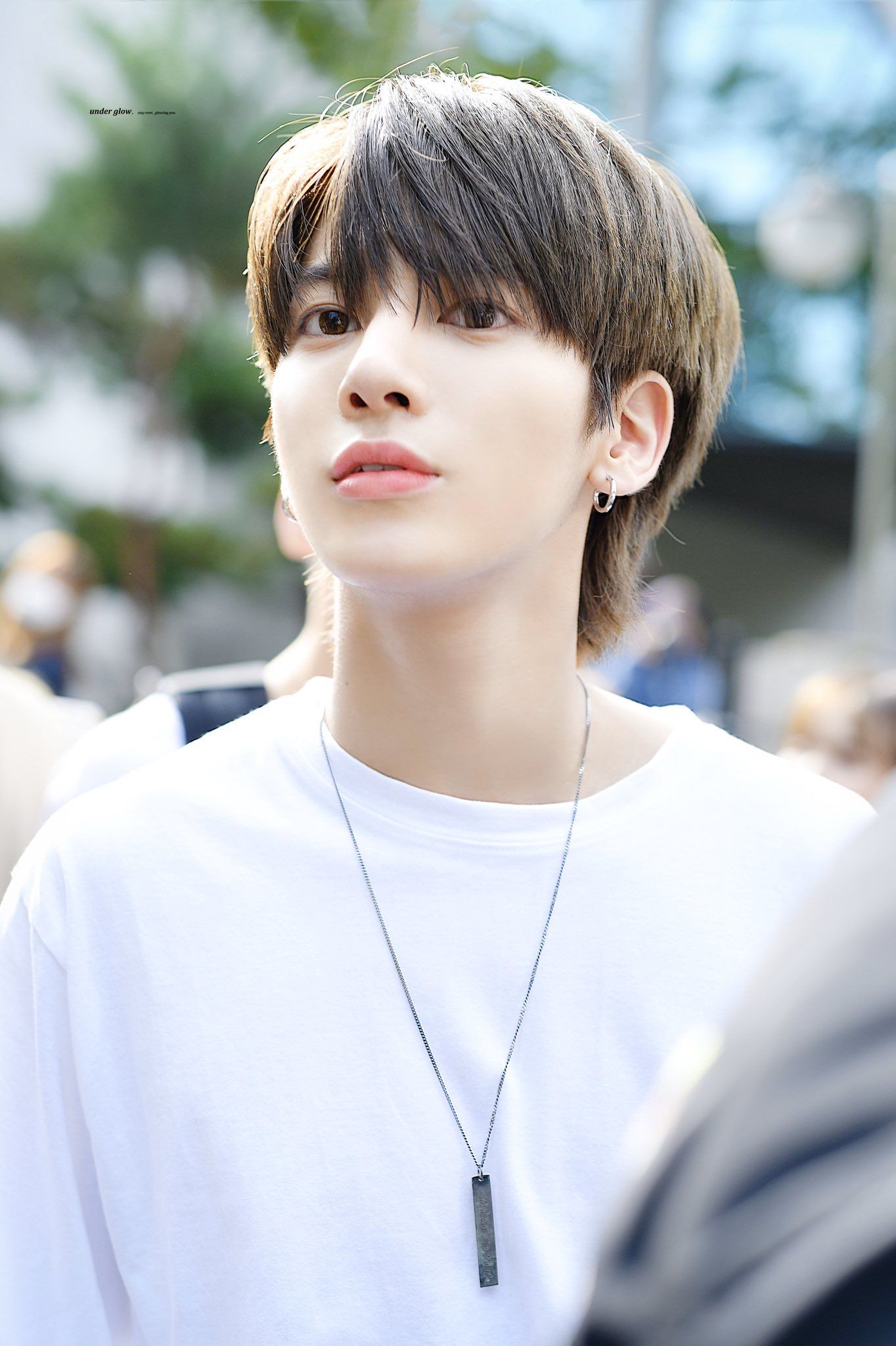 Coincidentally, Taehyun’s most recent text was with J-Hope so he plans on sending him a message soon to tell him that he heard this compliment!

Fans who saw this were happy to see this interaction between Big Hit groups.