In one of TXT‘s live broadcasts, leader Soobin admitted he’d secretly auditioned for Big Hit Entertainment without his family knowing and later hid the fact that he was a trainee from everyone else.

Thanks to Taehyun‘s interview for Weverse Magazine, he revealed that Soobin hadn’t been the only one keeping secrets. 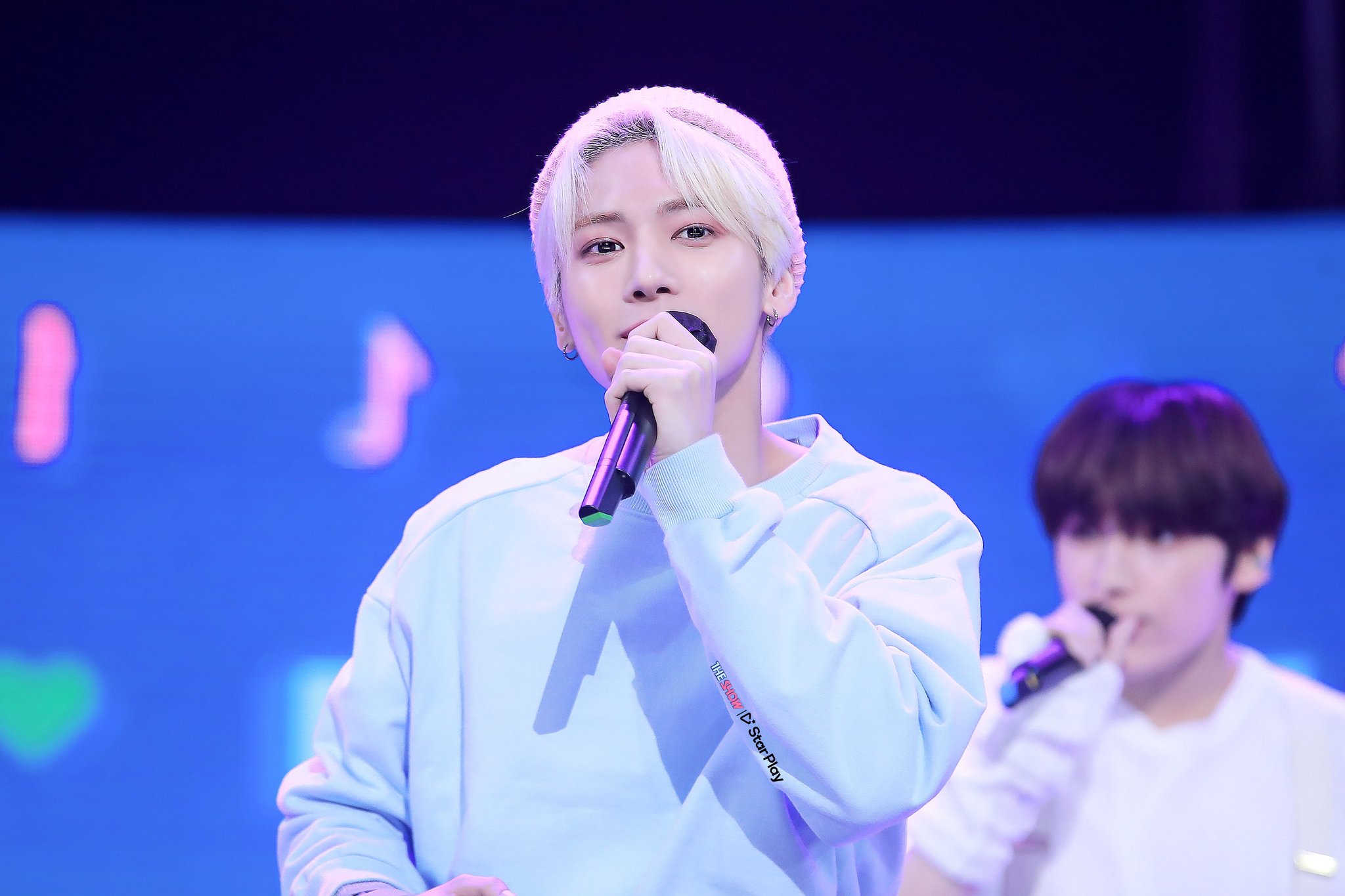 Because all idols have a moment where they realized their dream to become one, Kang Myung Seok asked, “How did you start dreaming of becoming a singer?”

After seeing his many magic tricks and showing off his abs, it made sense Taehyun wished to become someone who could use those skills. “I wanted to be a boxer or a magician…” Still, there was one other dream he had. 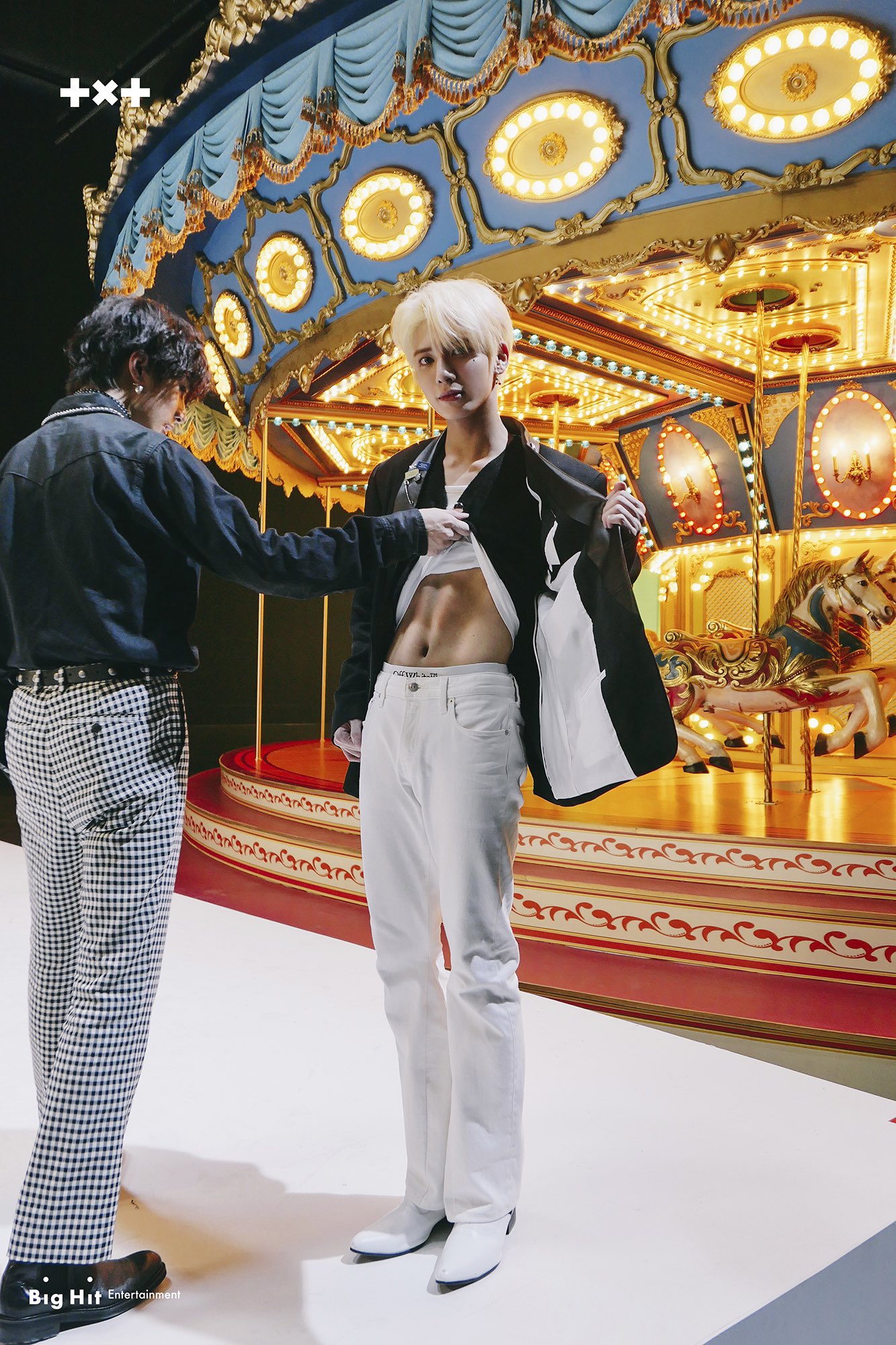 Taehyun dreamed of standing on stage and sharing his voice with the world, “…but I also wanted to become a singer.” At the time, he couldn’t share that dream with the people around him because it would’ve caused a problem. 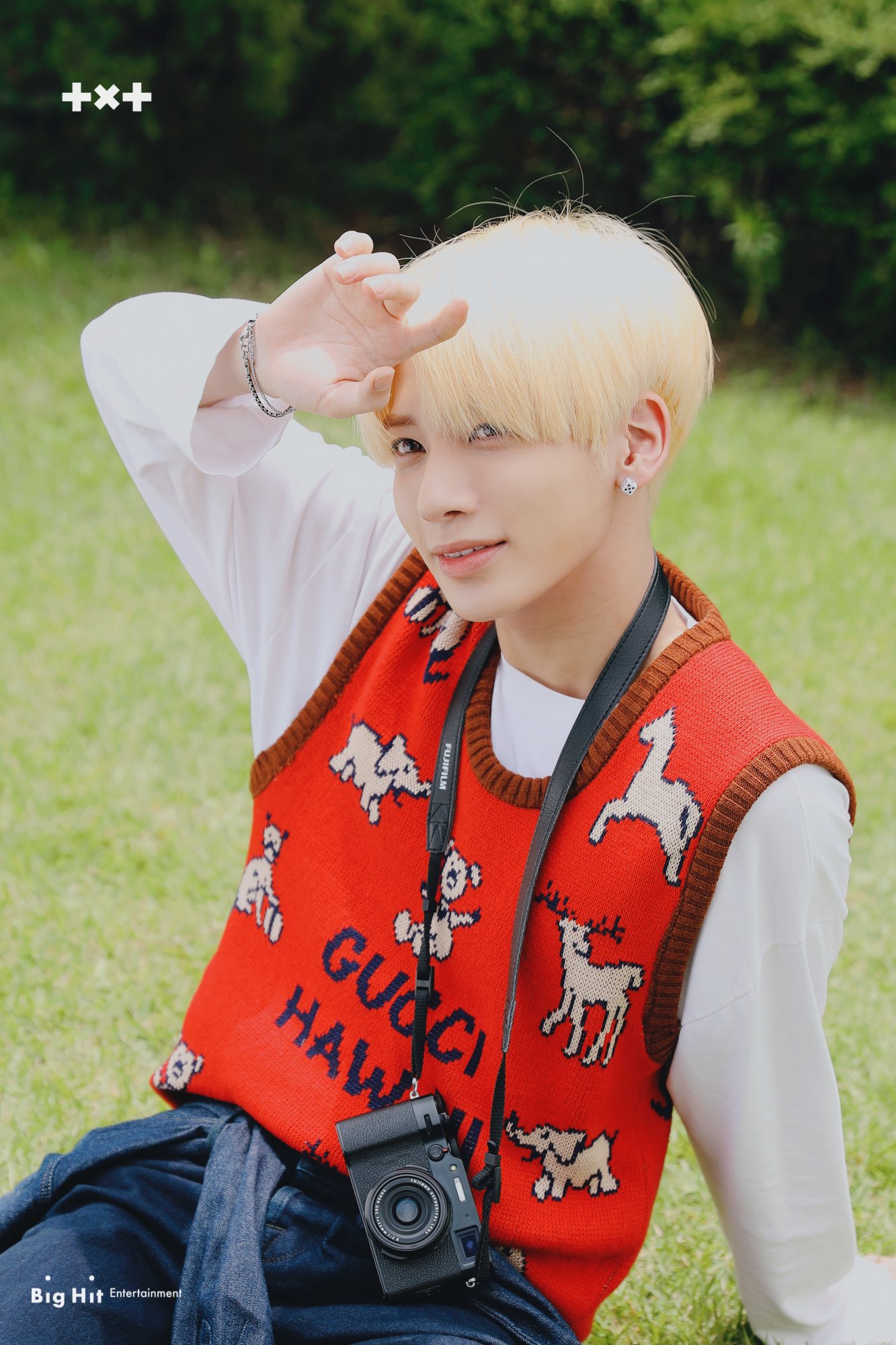 Taehyun kept his dream under wraps for fear that everyone would focus on it and never let him catch a break from singing: “I didn’t want people to start asking me to sing all the time, so I kept my dream a secret.”

Every so often, someone just wants to keep something to themselves. When Taehyun did end up revealing his ultimate objective, though, it had all been worth it.

The reason why Taehyun finally attended an audition was to avoid looking back on it as a missed opportunity. He wanted to reach for that dream, “I took a chance trying out in a singing audition because I didn’t want to regret not trying at least once.”

If he hadn’t had the courage to open up about his dream and go after it, Taehyun might not have become the TXT vocalist everyone knows today. Some things are better kept secret until they’re ready. 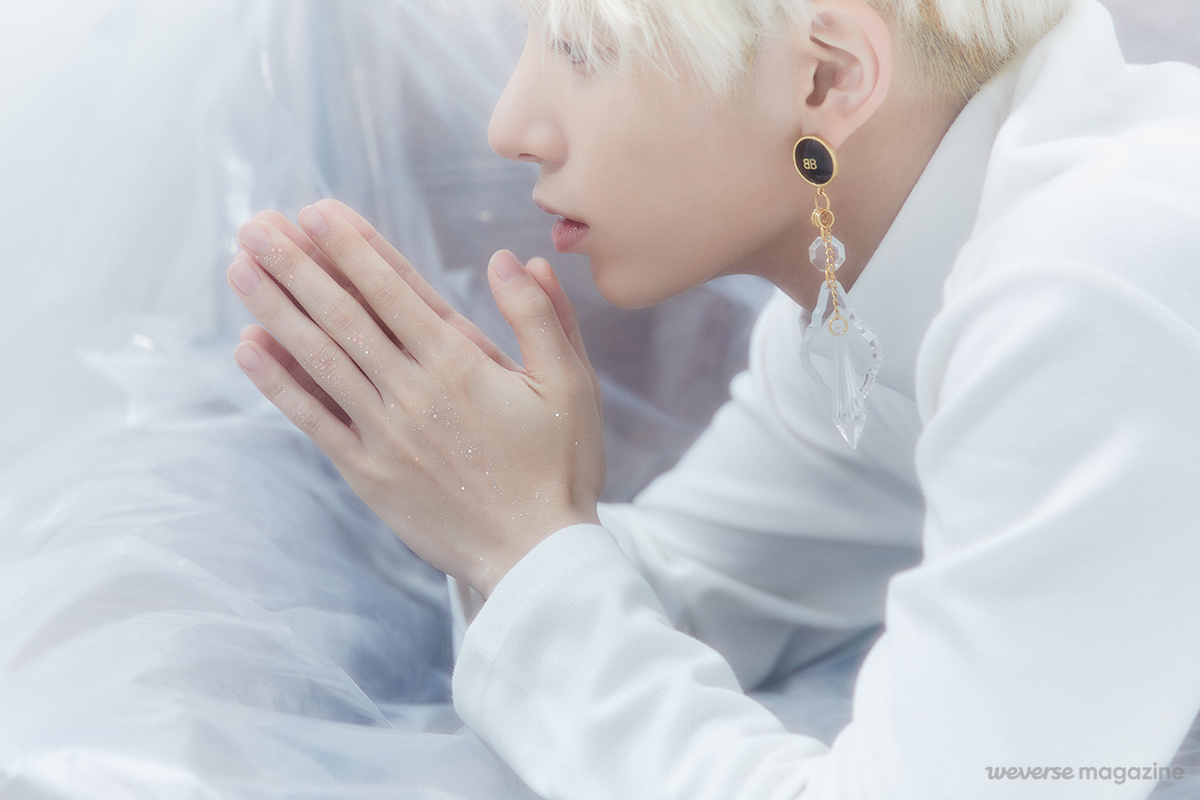