TXT‘s Yeonjun is known for his charisma and amazing dancing skills! During an episode of Weekly Idol, Taehyun revealed the moment when he realized just how talented Yeonjun is!

During the episode, the members took turns sending their younger self advice. When Taehyun’s turn arrived, he shared a story of when he and Yeonjun trained together in America. 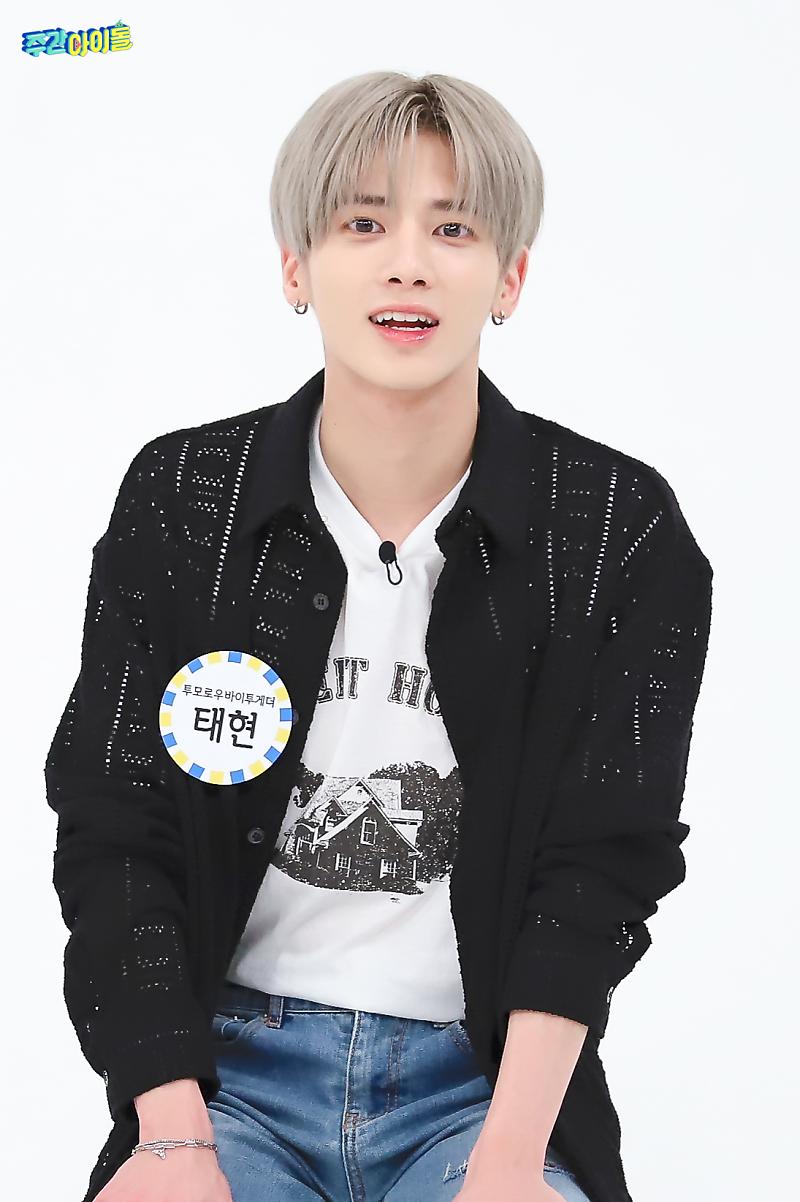 Taehyun advised his younger self to be more confident when training alongside Yeonjun in America. Taehyun explained that while training, he couldn’t keep up with Yeonjun and their teacher. Because of his struggle, Taehyun shared he lost confidence.

When I went to train in America with Yeonjun, I want to tell myself to do it confidently. When dancing I was always one beat behind Yeonjun and the teacher. I couldn’t memorize the choreography. 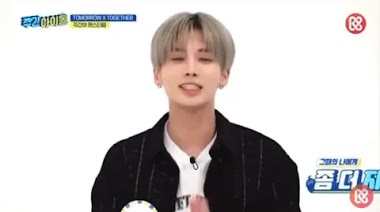 Although Taehyun felt he was struggling alone, he realized that Yeonjun is just too great of a dancer.

When the other students  were asked to dance, I realized that Yeonjun was actually the only one who could memorize the entire dance. So, I want to tell myself ‘Dance with confidence.’ 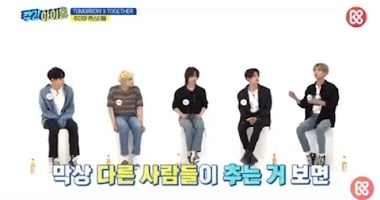 It seems like Taehyun looks up to Yeonjun and his dancing a lot! On the group’s appearance on the After School Club show, Taehyun titled Yeonjun as “Yeonjun hyung is the best dancer alive.” 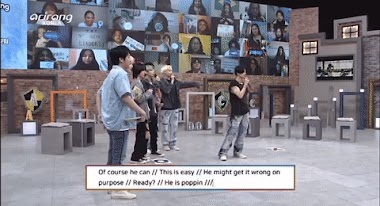 Their relationship and support for one another are too cute!