During their sit down with PopBuzz, TXT tested their knowledge about themselves with a quiz that sometimes had even them stumped. When asked for the group’s total age, they threw out a few funny guesses that’ll make you laugh. 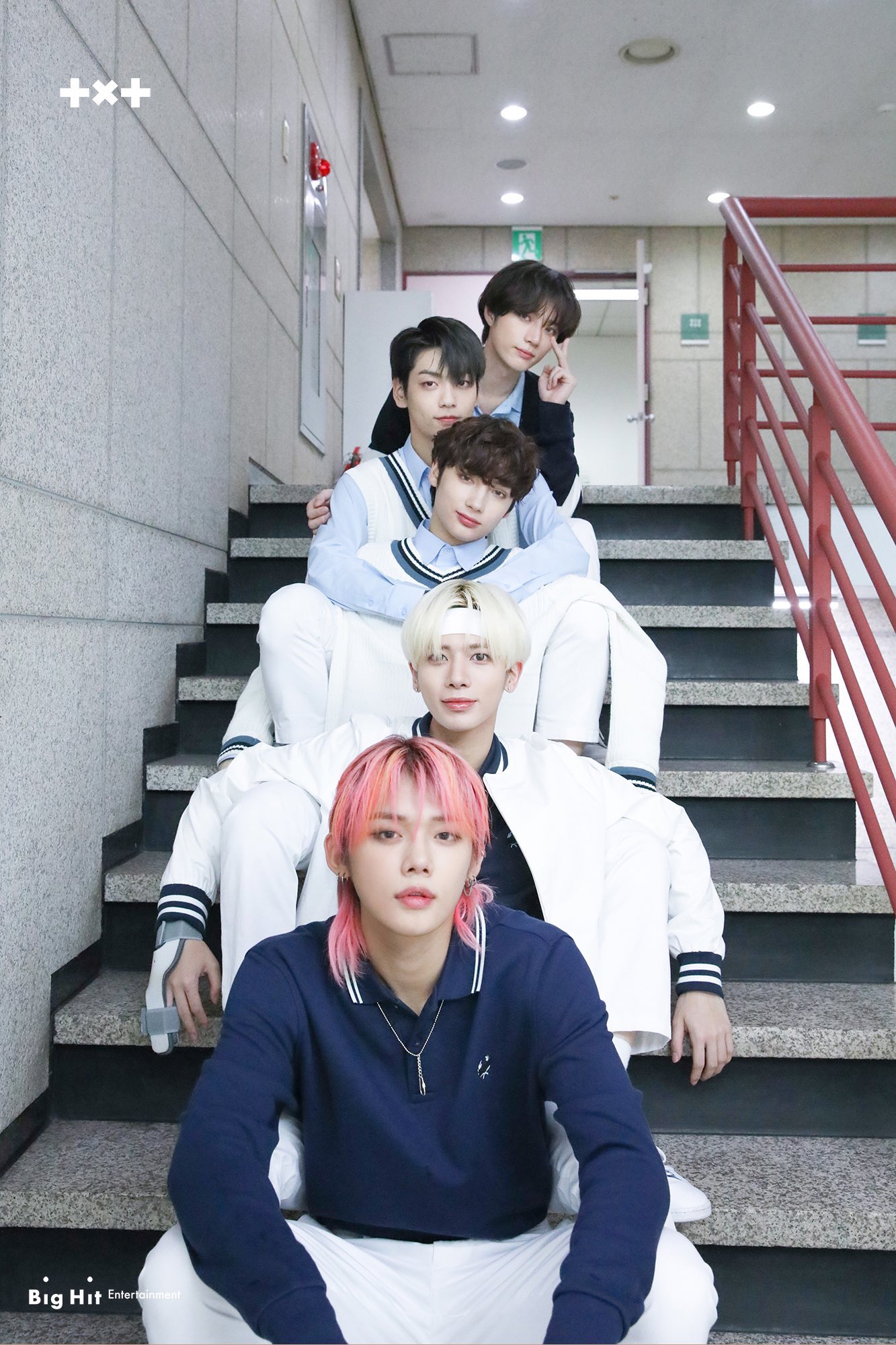 Hueningkai‘s first instinct was to ask everyone the question of the moment, “How old is everyone?” Although they’d barely had any time to calculate, Taehyun had a range in mind. “Around a hundred?” 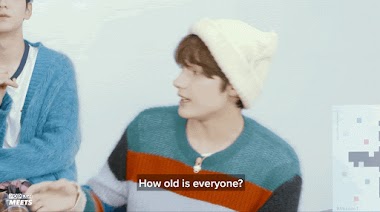 While Soobin turned into the perfect thinking meme, Yeonjun figured it had to be less than Taehyun’s guess. “Nah, less than a hundred.” 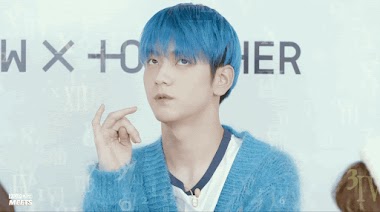 Even though he was so confident, it wasn’t the right answer. Beomgyu had been the one to accurately add up all their ages, “No, isn’t it ninety-six?” 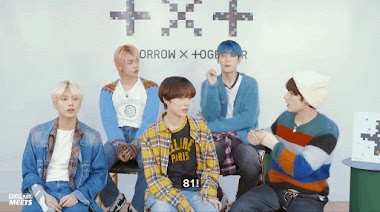 It seemed like Yeonjun poked a little fun at Soobin’s random guess, “I mean, eighty-one though? Wow.” Soobin couldn’t help but hide his face and smile to himself over the mistake.

He had an understandable explanation for the mishap, “I’m more of a literature and arts type.” 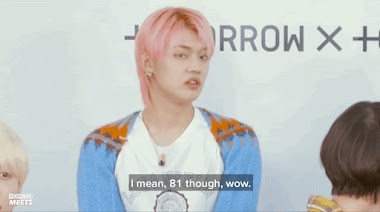 Everyone has their strengths. Math may not be one of Soobin’s, but he did end up causing joy and creating new meme material. Check out the funny guess here.