Yeonjun just made his K-Drama acting debut, and TXT‘s fandom (MOA) is cheering him on!

On December 29th, Yeonjun appeared in a preview for Live On as the ex-boyfriend of Ji Sohyun (played by Yang Hye Ji). Live On is a coming-of-age K-Drama about high school students in a broadcasting club. 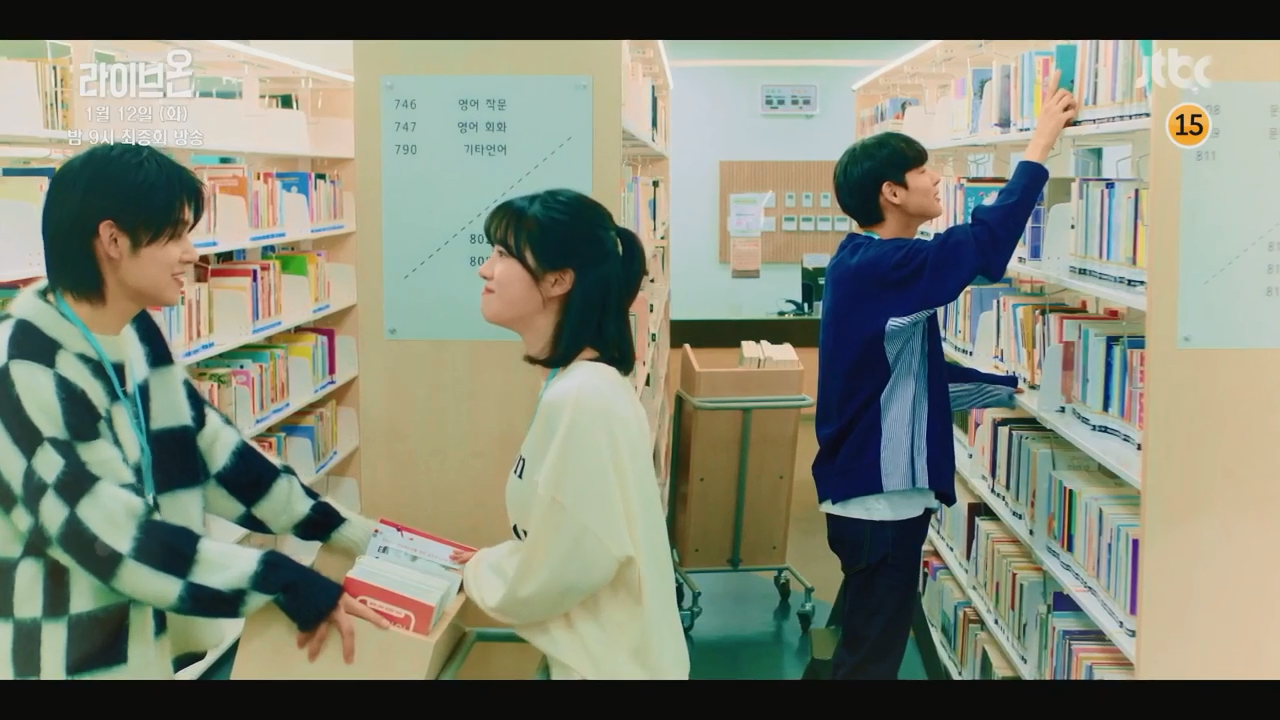 In the preview, Yeonjun says, “It’s been a really long time. Do you remember when we used to date?” This iconic line spread through social media like wildfire, and fans couldn’t wait to see more of him.

Shortly after Episode 8 aired on January 12th, “ACTOR YEONJUN”, “yeonjun”, and related hashtags took over Twitter. Even though Yeonjun only played a small cameo role, fans fell in love with his acting. 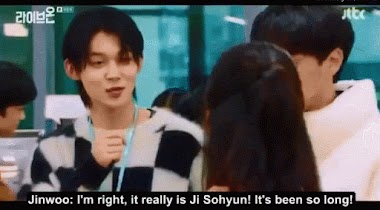 NOW TELL ME A THING THAT YEONJUN CAN'T DO?? SING,RAP,DANCE AND NOW ACT!! THE IT BOY THINGS IS SHOWING HERE

Yeonjun’s character was completely ghosted by Sohyun, who doesn’t remember dating him at all.

Naturally, fans are wondering why she would ever break up with Yeonjun, let alone forget him, but the real question is: will his TXT members ever let him live this down?

THE WAY YEONJUN GOT REJECTED I JUST KNOW THAT THE MEMBERS WON'T LET IT GO THIS AND THEY ARE GOING TO TEASE HIM ????

Sohyun might have ghosted Yeonjun, but MOA would never dump this talented, handsome star. Here are 7 reasons why!