TXT‘s Yeonjun will soon be making his acting debut in the K-Drama Live On as the ex-boyfriend of Ji Sohyun (played by Yang Hye Ji). When the news broke, many fans wondered why anyone would ever break up with Yeonjun, in fiction or reality. Here are 10 reasons why he’s the boyfriend of MOA’s dreams!

1. He takes care of people

As the oldest member of TXT, Yeonjun looks after his members like an older brother, supporting and encouraging them. 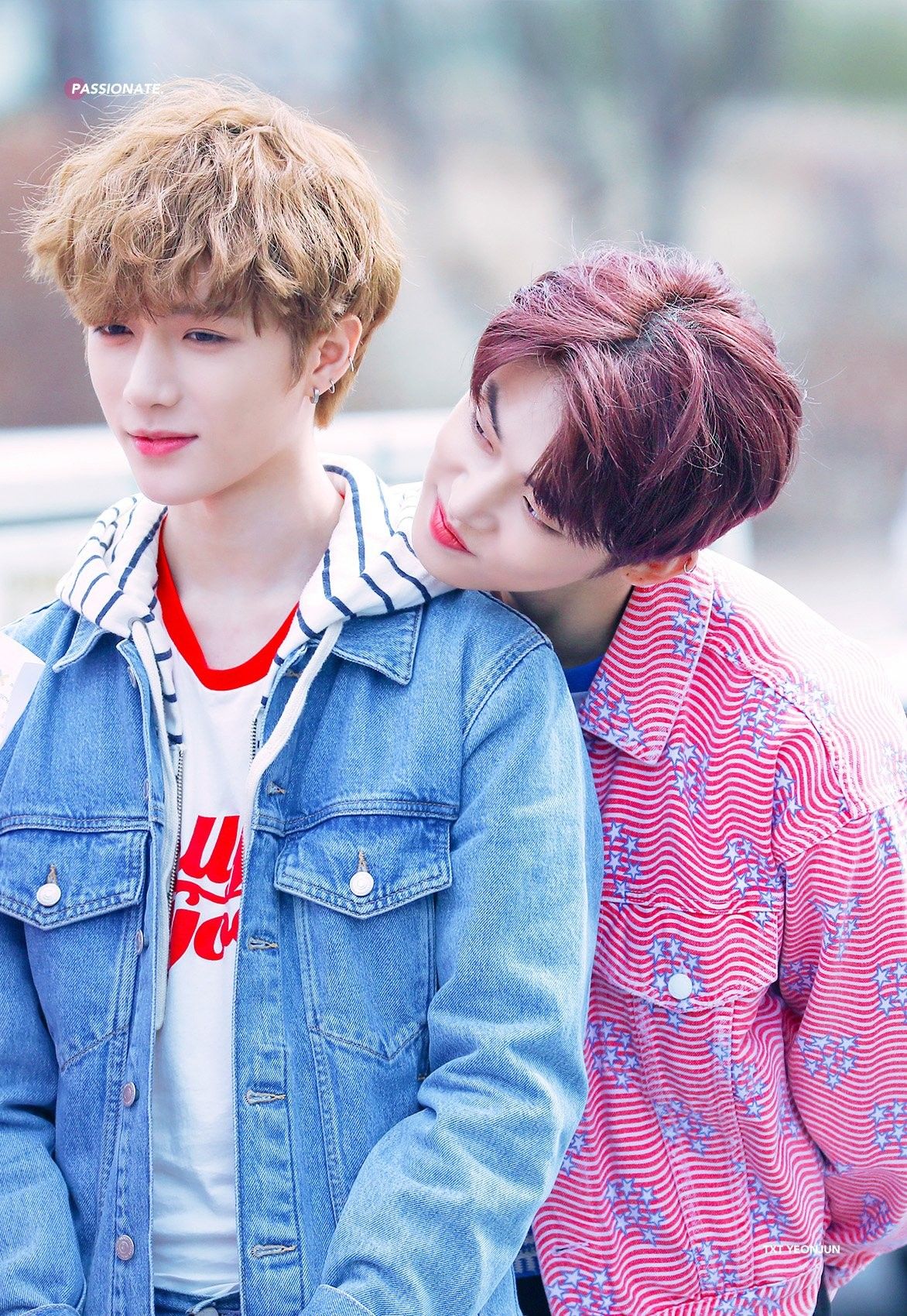 He also deeply cares about his fans and takes every opportunity to show it. 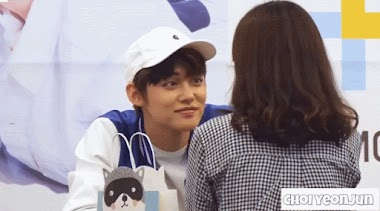 2. He has the best sense of humor

What is life without laughter? Yeonjun’s playful personality and funny antics never fail to make us smile. 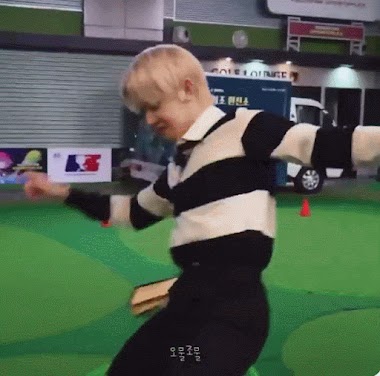 3. He is dedicated and hardworking

Yeonjun trained for years to become the polished entertainer he is today. When he wants something, he will work hard to achieve it, no matter how long it takes. His determination has inspired many fans to courageously chase their own dreams. Who wouldn’t want a person like that in their life? 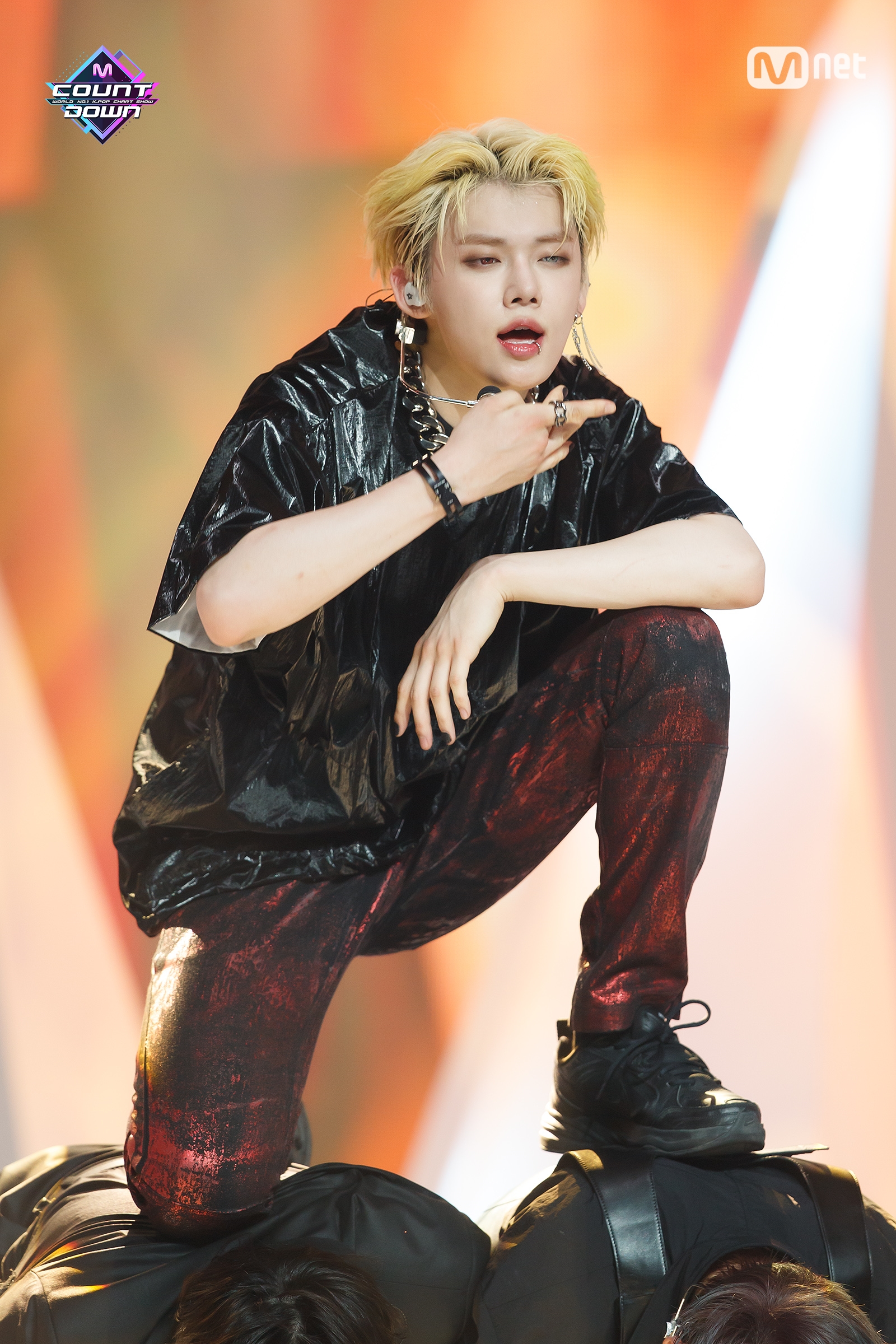 4. He is all kinds of adorable

This fake maknae is silly, sweet… 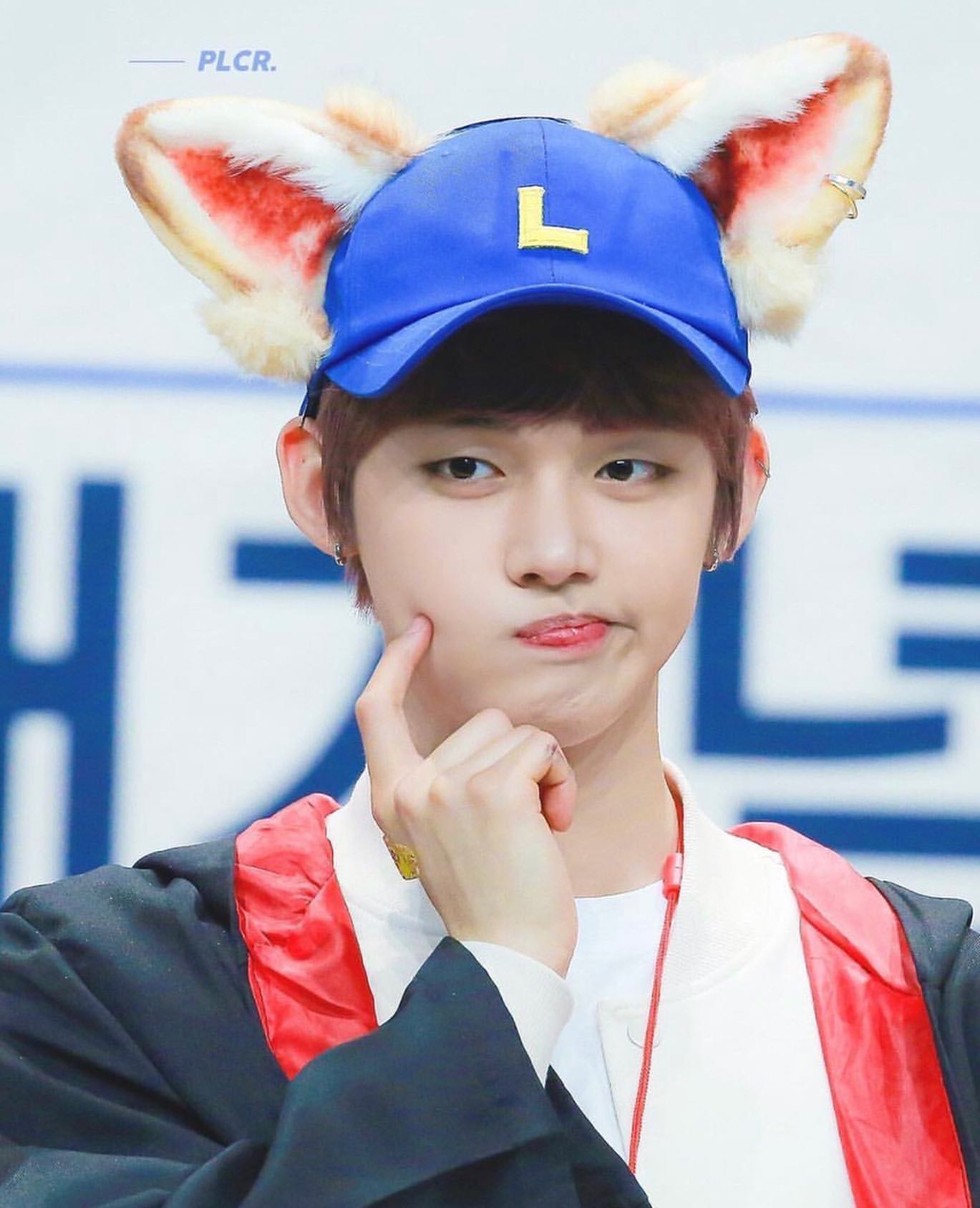 …and have you seen his aegyo? Precious, just precious. 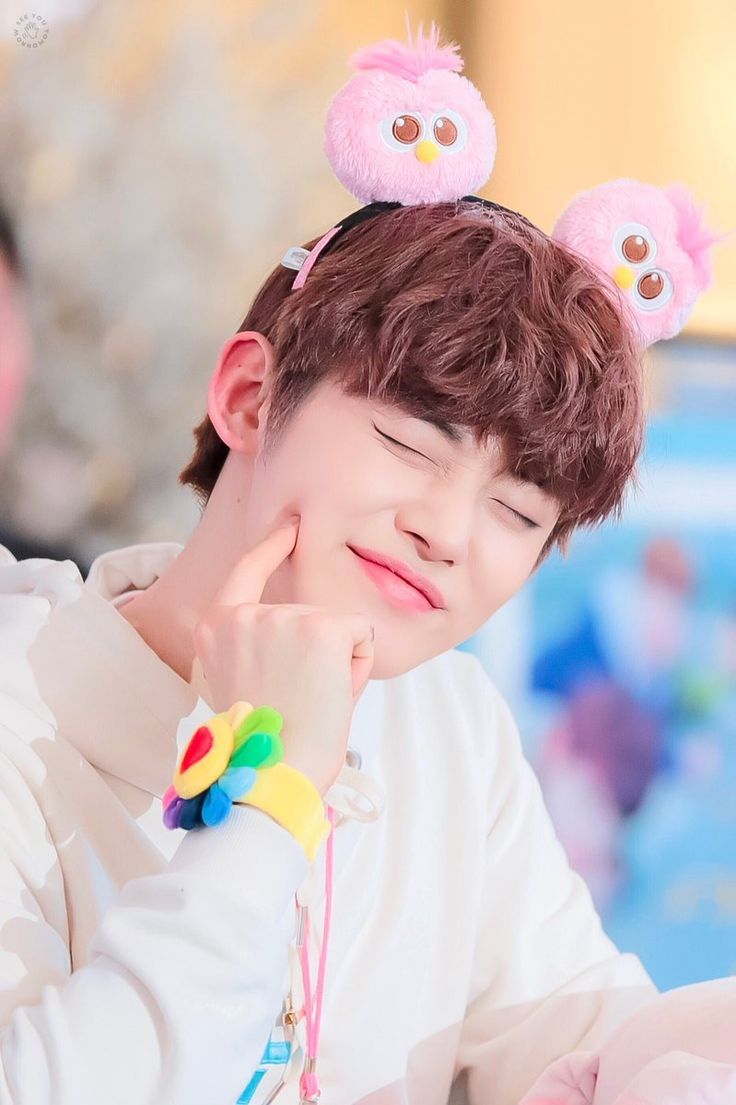 5. We would be the ugly one in the relationship, but that’s totally fine

Yeonjun has visuals for days, and fans never get sick of seeing them. Walking side by side with this masterpiece would be like visiting an art gallery 24/7! 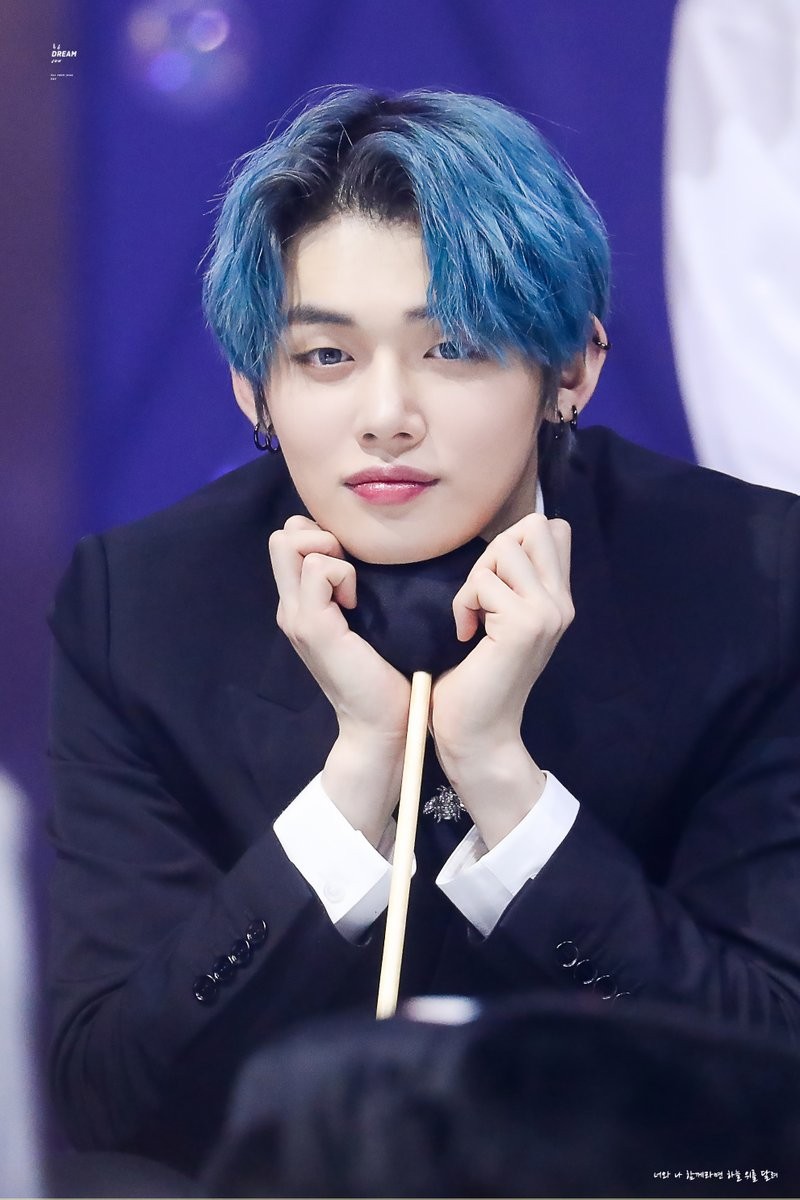 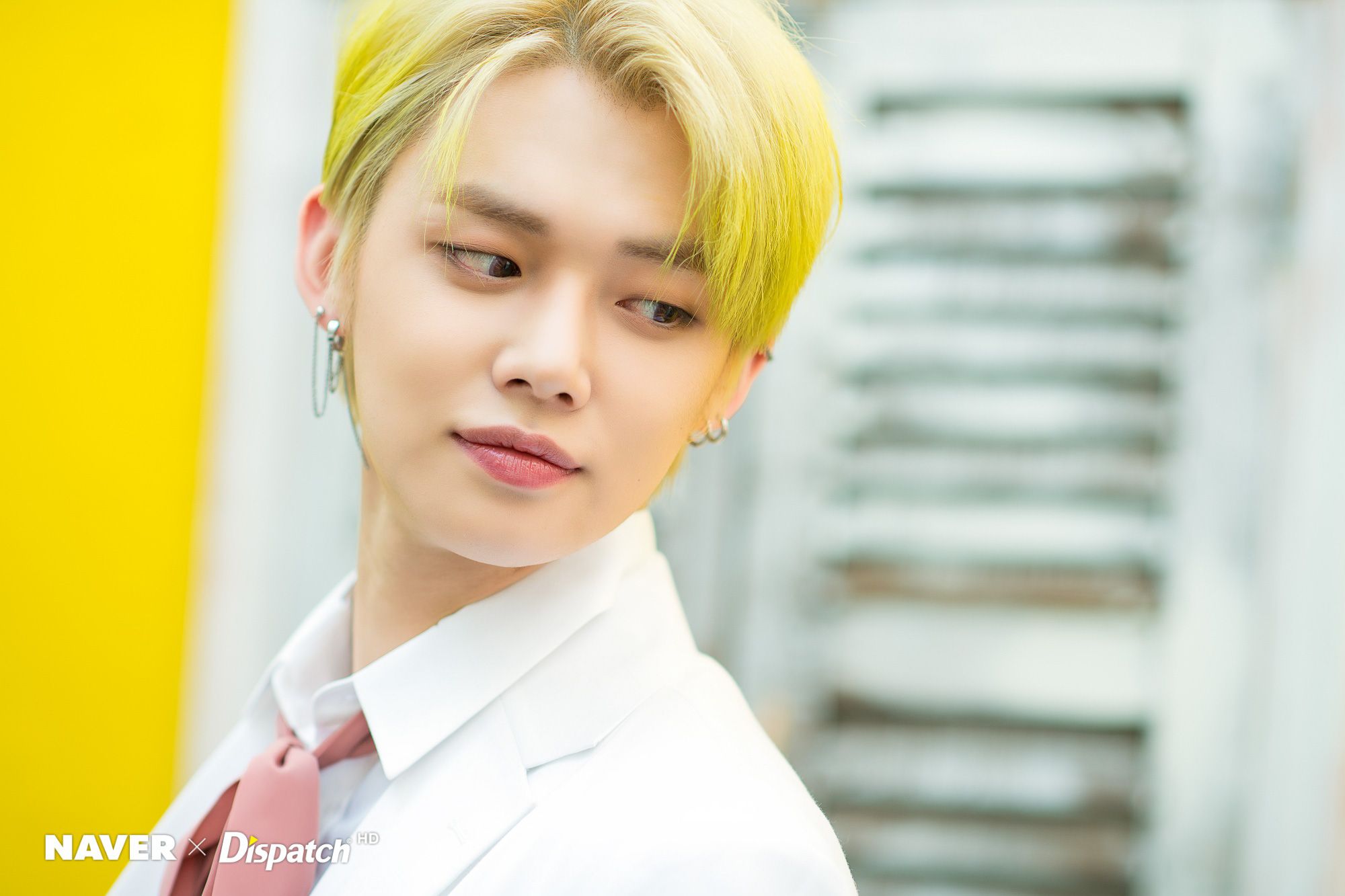 Rapping, dancing, singing, and now acting. This quadruple threat can do it all! Everybody likes to brag about their partner, and Yeonjun gives MOA plenty of material to choose from. 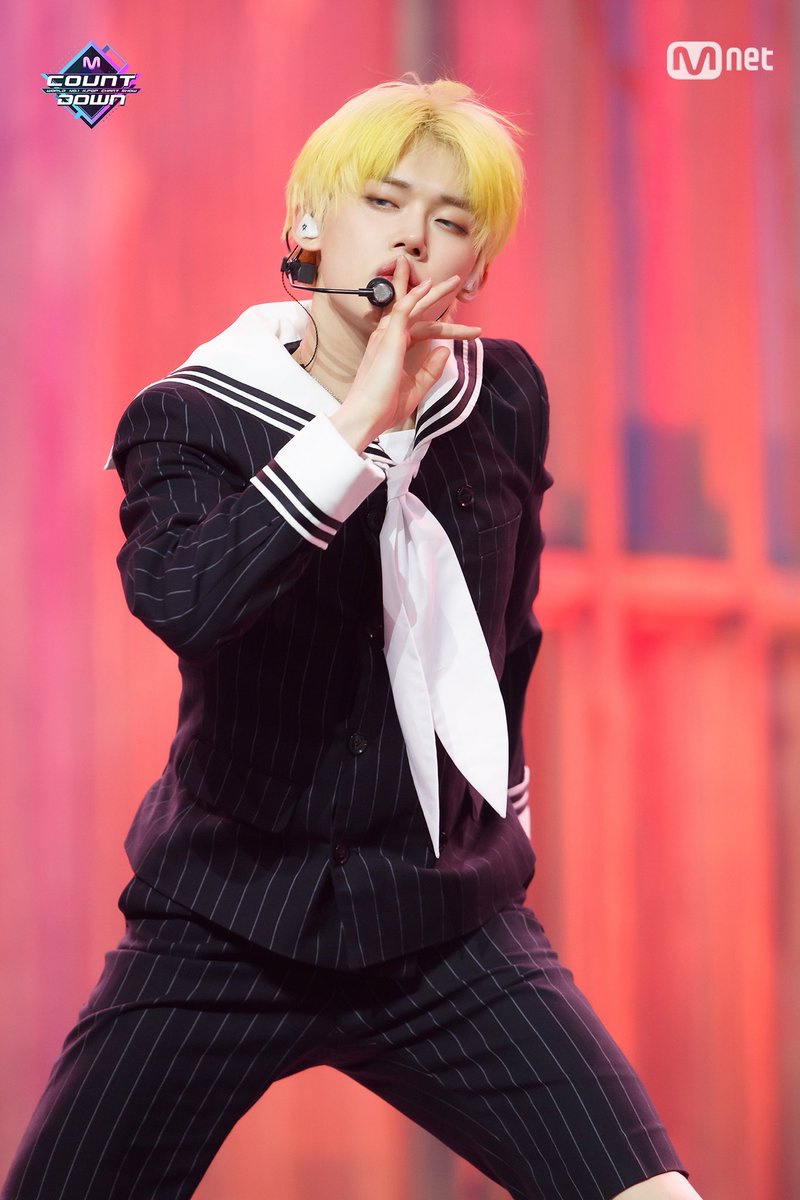 7. He’s the one and only Choi Yeonjun

Let’s be honest. This list could go on forever, but the #1 reason why Yeonjun is a total catch is because, well, he’s Yeonjun. End of discussion! 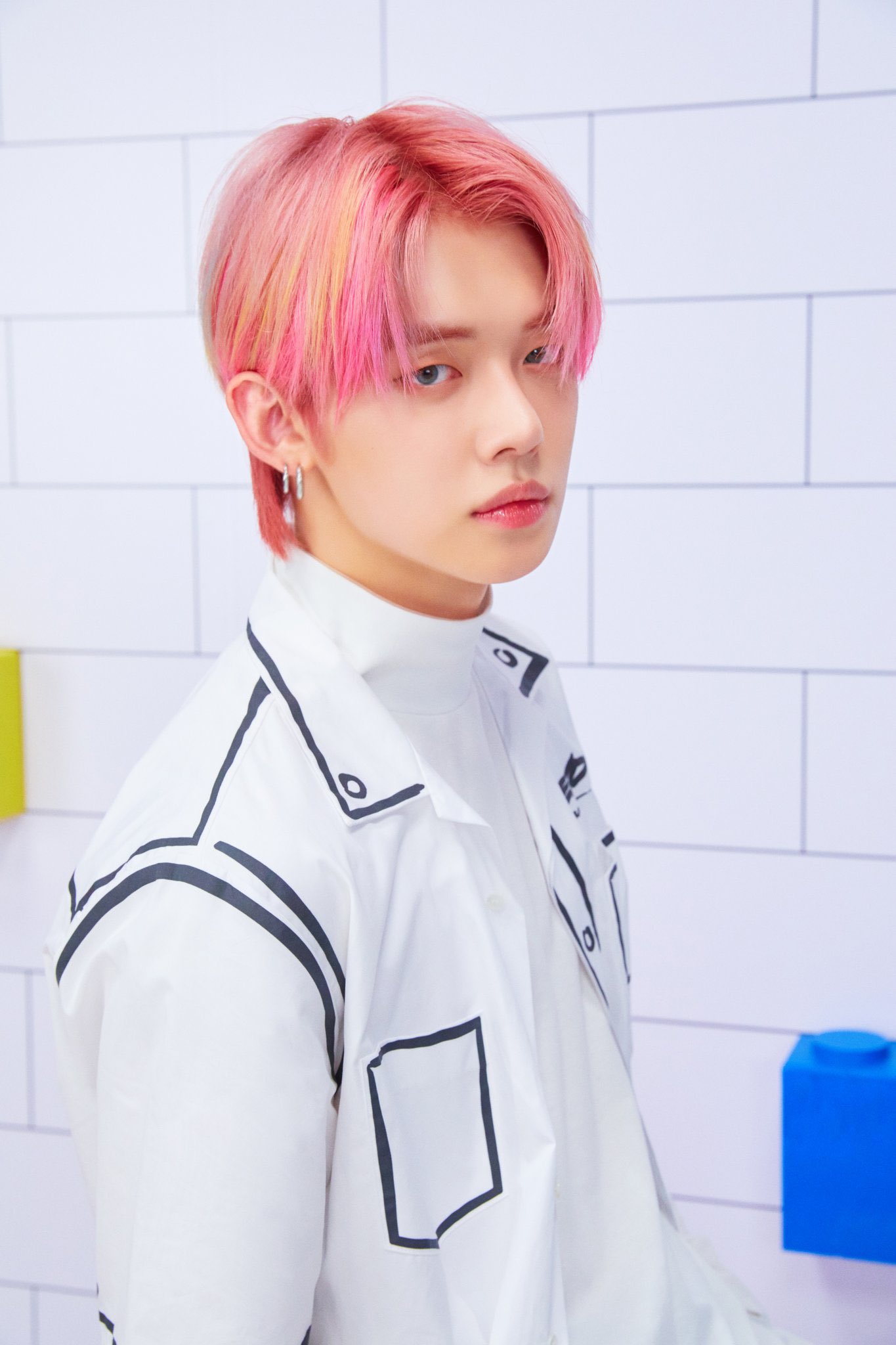