As the group’s top dancer, Yeonjun quickly reached the top of Twitter trends for his flawless dancing after their performances aired. 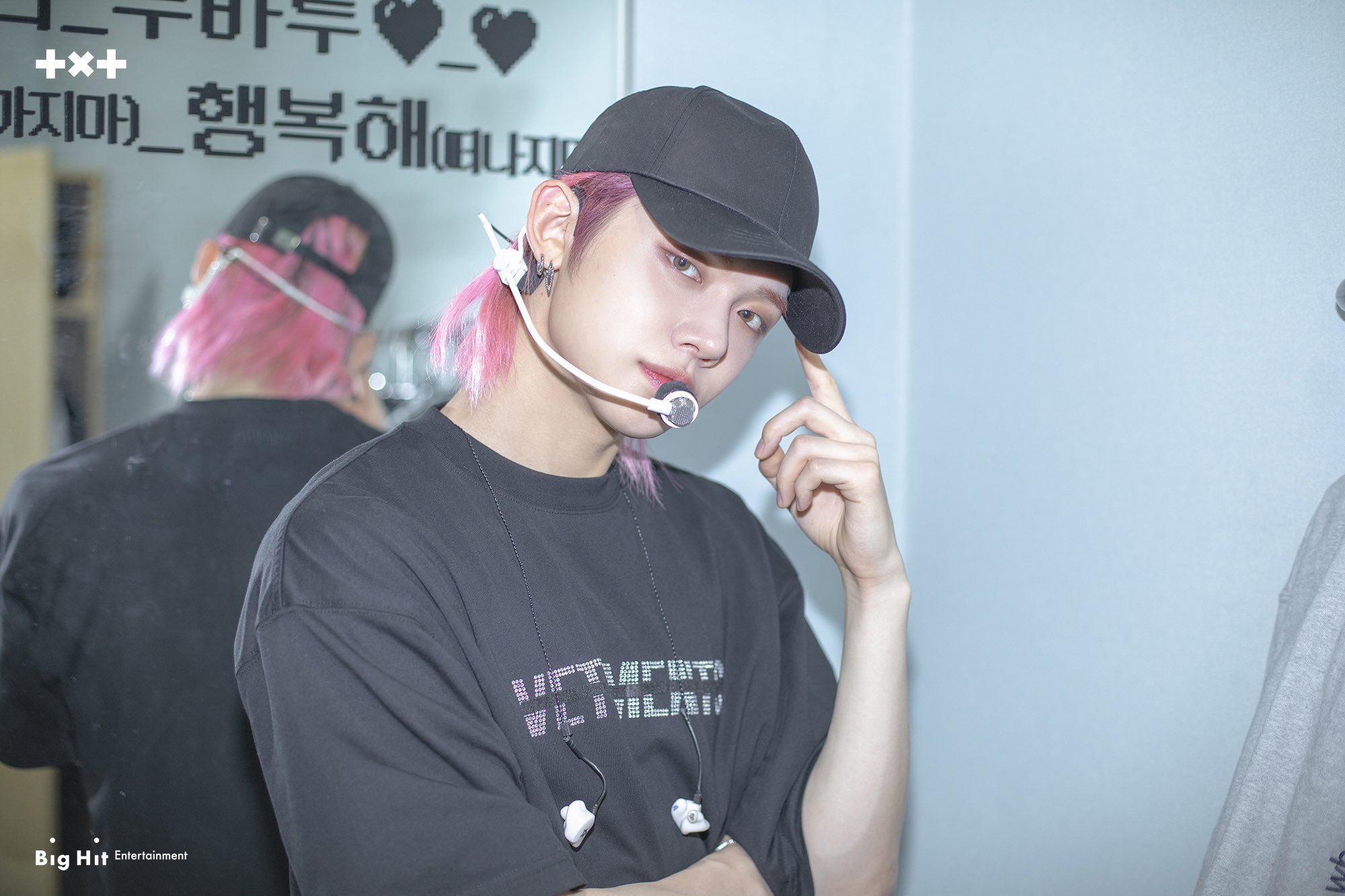 For one of the dance breaks, Yeonjun showed off his signature dancing with a table as a prop. As if that wasn’t enough to display his skills, his next move left many impressed. 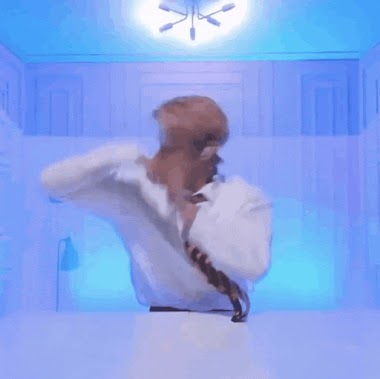 He effortlessly slid underneath the table and continued dancing as if he did the smooth move every day. When it came to the dance break for their darker track “PUMA”, Yeonjun’s dancing was just as amazing.

He moved just as smoothly and powerfully as a caged puma would, perfectly displaying the song’s meaning. 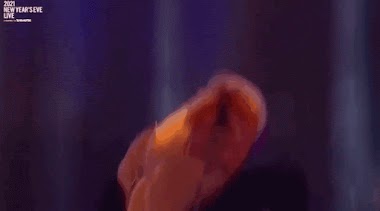 The charismatic way Yeonjun danced had fans amazed by how flawless of a dancer he is. 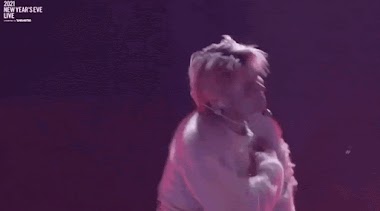 From lighthearted and fun to dark and powerful, Yeonjun can dance to every theme. Even Yeonjun was just as amazed as fans, sharing a clip from their stage where he complimented how cool and handsome he looked. “I watched it too. Hehe.”

“School 2017” Actress Song Yoo Jung Has Passed Away By Suicide

If You Want To Look Like Goddesses In Gowns Just Like TWICE, Here’s How Much You’ll Need