Whenever TXT‘s Yeonjun hits the stage, he can effortlessly switch from dark and charismatic to soft and energetic in the blink of an eye. When the female staff of Civilization Express caught a glimpse of his manners, they were more than ready to become his newest fans. 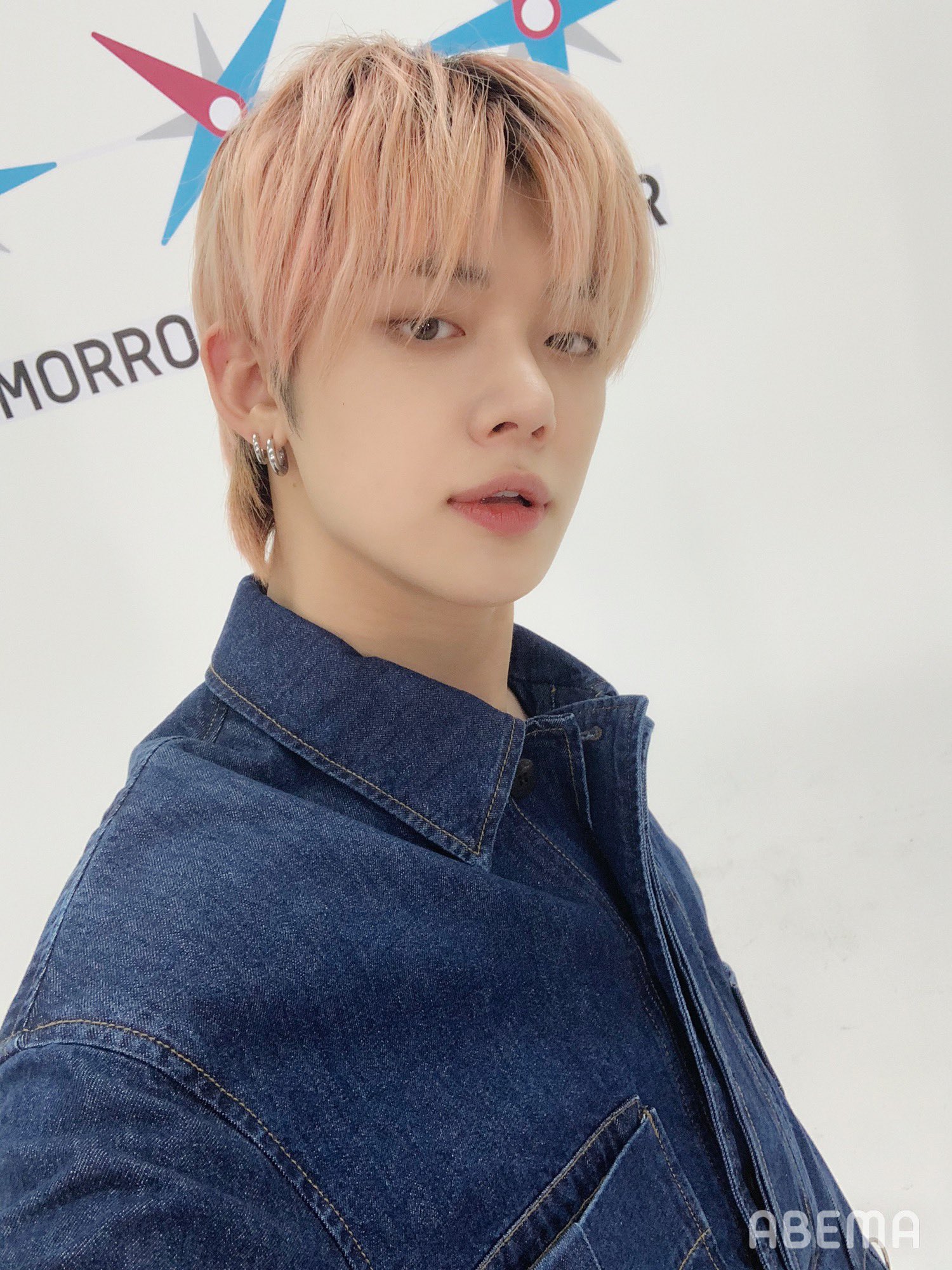 At the end of their “Fairy Of Shampoo” performance, Yeonjun noticed something amiss about the floor. Turning around for a better look, he noticed that the tiles were out of place. 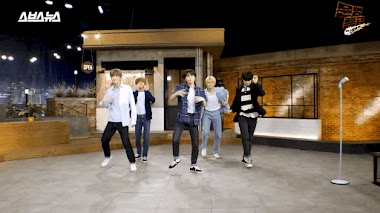 Rather than ignore it and leave it for the staff to clean up, Yeonjun quickly bent down and picked up the tiles. As if they’d timed it, the female staff were so impressed that all of them echoed, “Oh!” in pleasant surprise. 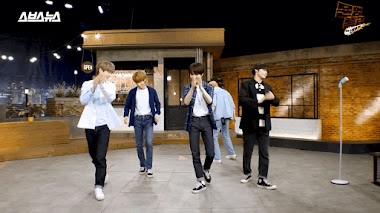 Yeonjun wasn’t the only member whose first instinct was to lend a helping hand. Without saying a word, Taehyun and Beomgyu happened to be thinking the same thing and fixed the tiles as well. 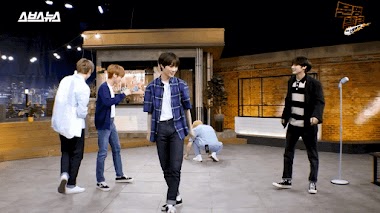 Whether he’s onstage or offstage, Yeonjun’s charms are nearly irresistible.