TXT’s Yeonjun Reveals What Led To His Interest In Fashion

TXT‘s Yeonjun shared the story behind his deep interest in fashion! 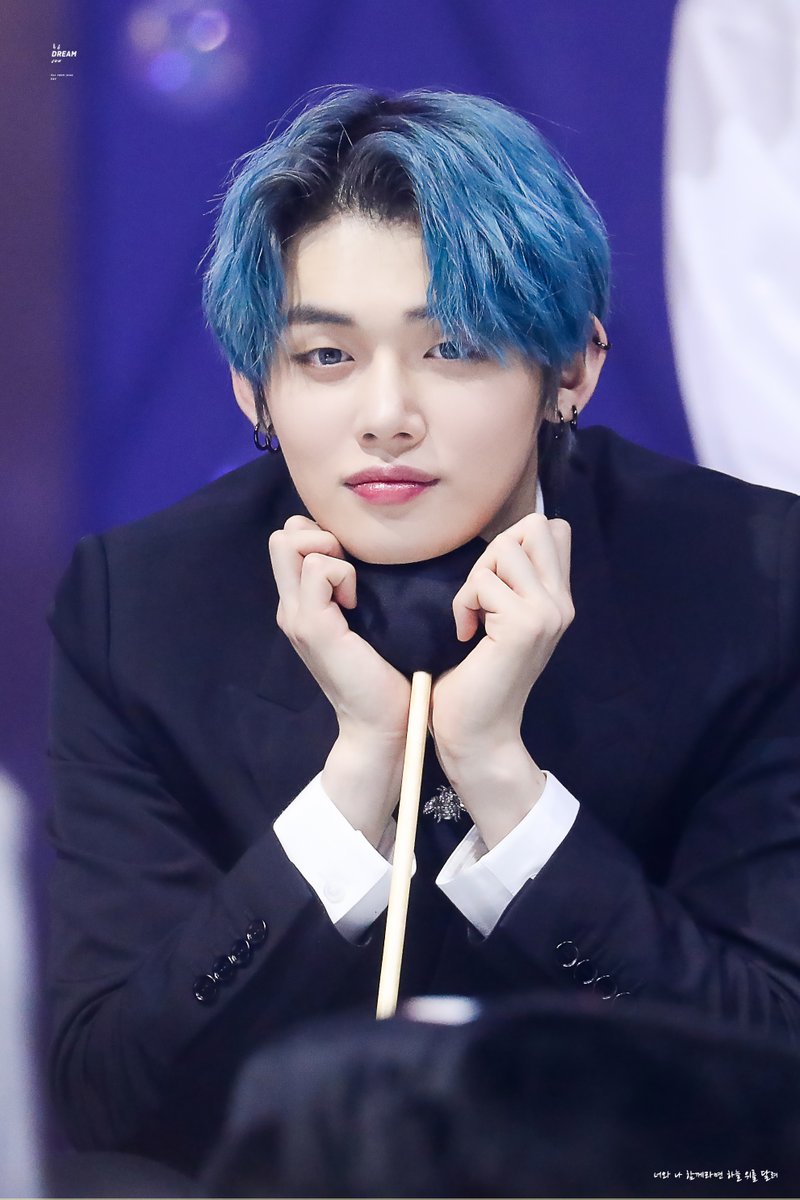 Yeonjun recently sat down with Allure Korea for their Ask Allure segment on YouTube, where he answered fashion-related questions sent in by his very own members! 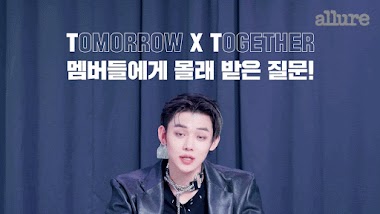 What motivated you to care about fashion? 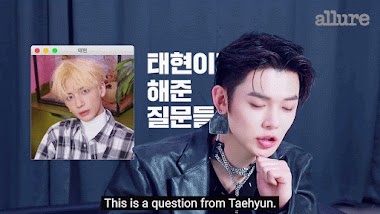 Yeonjun revealed that his interest in fashion was piqued in middle school, and was influenced by a friend he’s close to even today!

I’ve been interested since I was a middle school student and I met a friend who is still very close with me until now. That friend has been dressed very well since middle school. He has always been so stylish. I got to realize the seriousness of my fashion after getting close and hanging out with him.

I learned a lot from him, and tried on a variety of clothes, so I think I became interested in fashion. 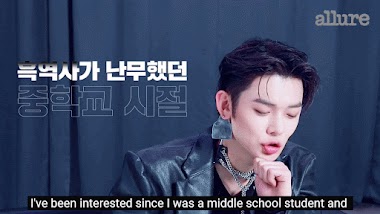 And now, Yeonjun’s sense of style makes him an idol to look out for! 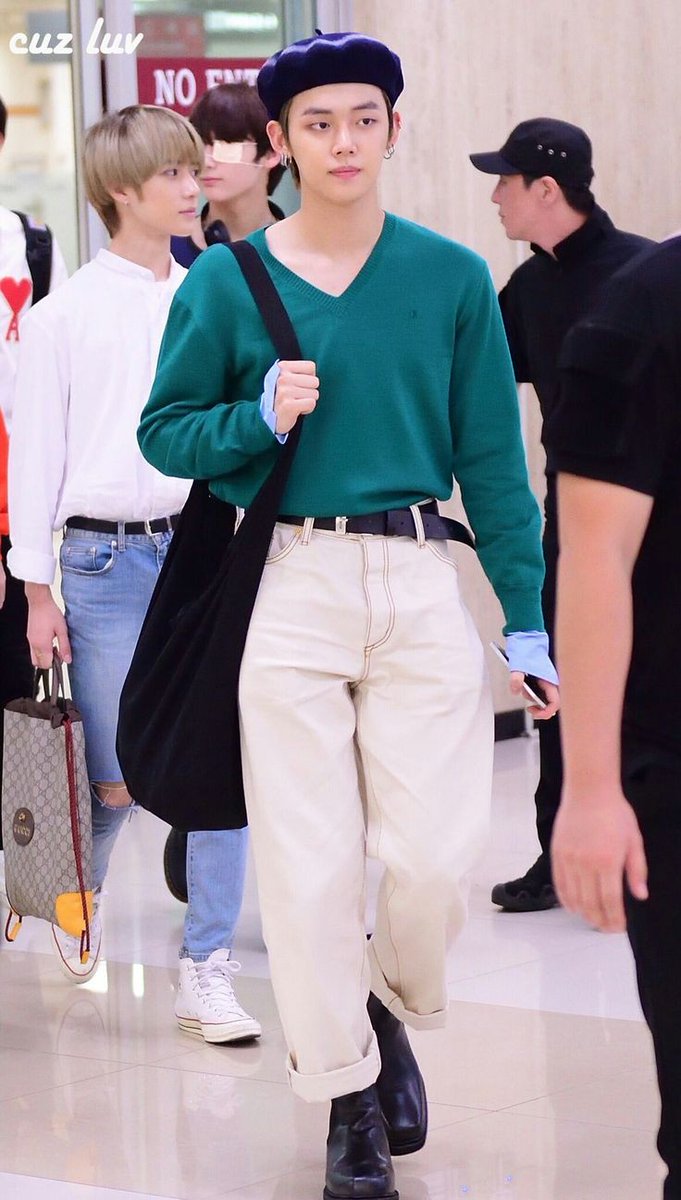 Watch him talk about it here!