During TXT‘s reaction to their “0X1=LOVESONG (I Know I Love You) feat. Seori” music video, Yeonjun pointed out a scene that took so much effort he ended up feeling some pain. 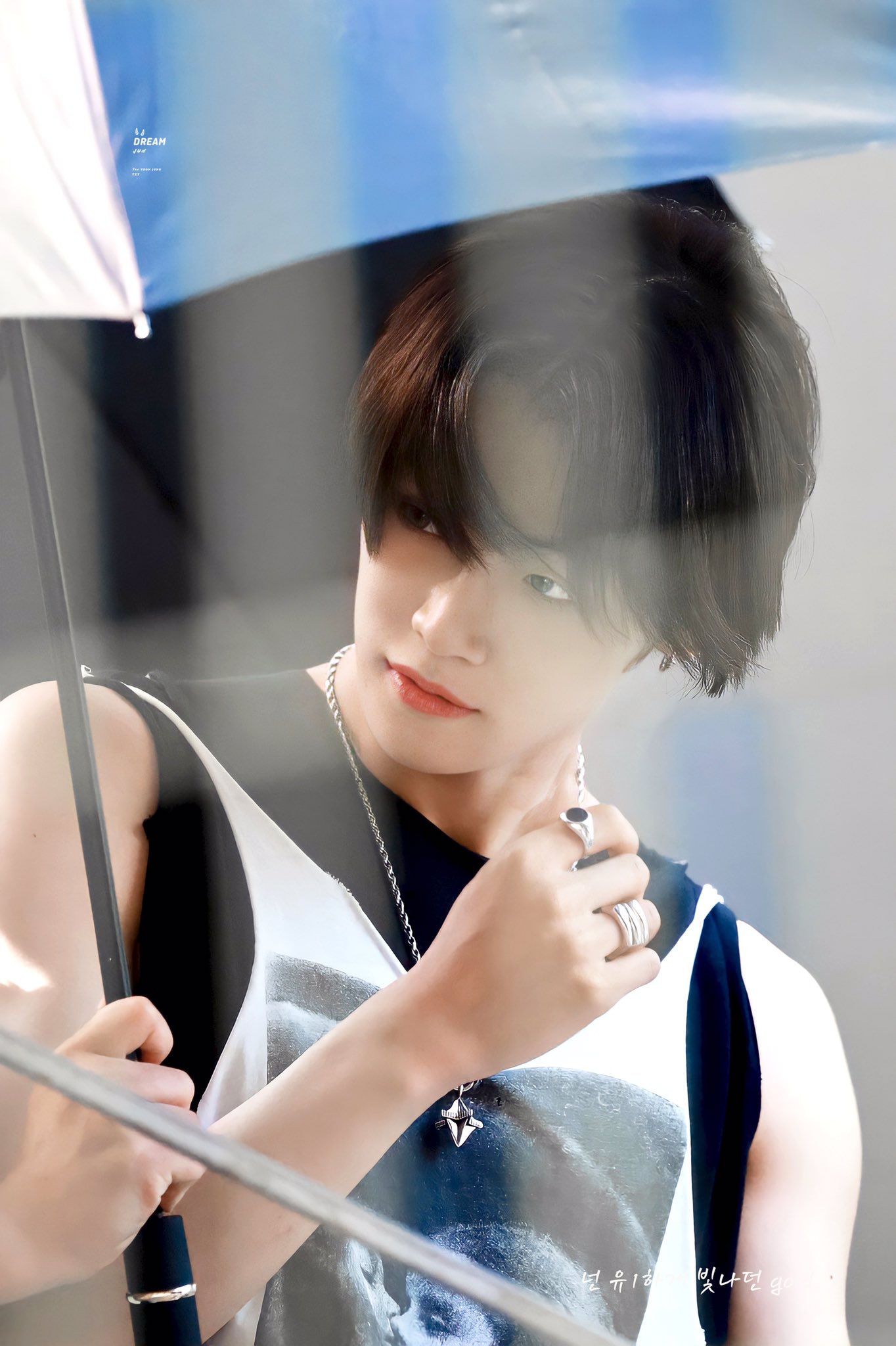 At the scene where Yeonjun returned to his bedroom with the members, he admitted they had to film it “over and over.”

Beomgyu confirmed it, “Way more than expected.” There was one person who the scene relied on most, though. 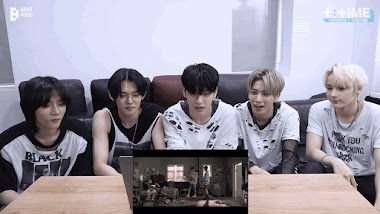 Hueningkai added, “Yeonjun had a lot to do.” While the others were able to briefly rest by sitting down, Yeonjun had to keep filming his dancing until it was just right. 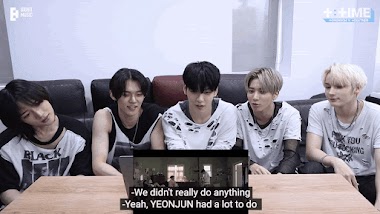 All of that filming took a toll on Yeonjun. He said, “My hip hurt after I shot that scene.” 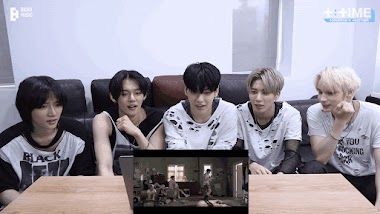 Yeonjun’s hard work—soreness and all—paid off in the end. Seeing the finished product, they were all amazed by how perfectly it connected to the next scene, tying the music video together. 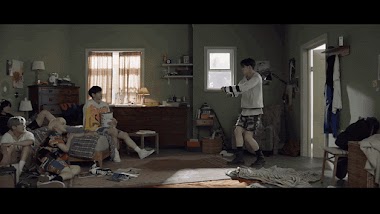 Since the scene looked like a natural shot of friends playing around, no one would’ve known Yeonjun was sore from how well he pulled it off. Fortunately, he wasn’t seriously harmed and was back to normal in no time at all. 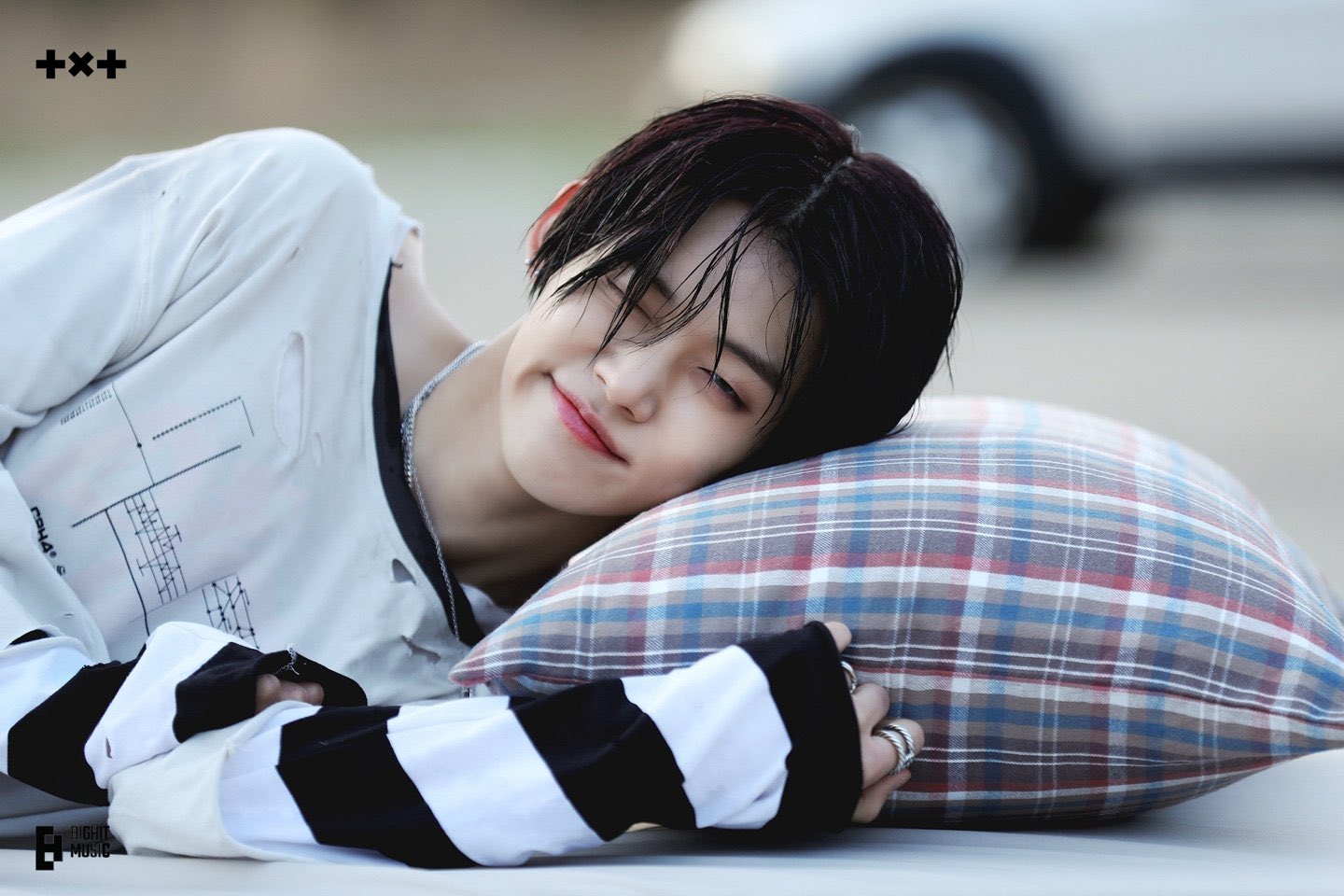 Watch the group share more behind-the-scenes moments from their music video, along with Yeonjun’s well-done scene.