BTS and TXT are one Big Hit family — and the boys all love and care for each other, WBK. 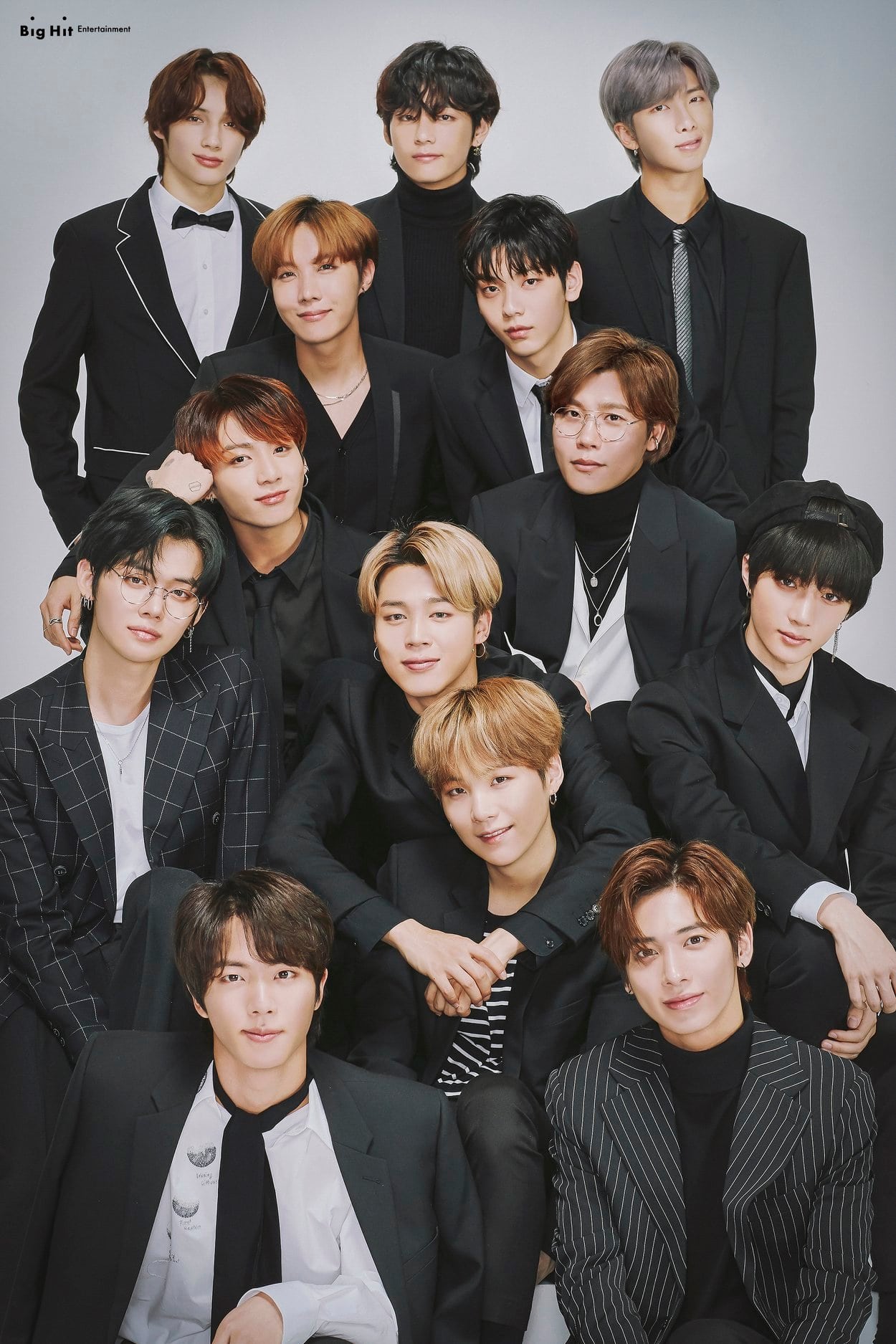 And the brotherhood was proven strong in a recent live broadcast, when BTS’s Jimin pleasantly surprised ARMYs and MOAs by referring to his TXT hoobaes as “Babies“.

Then, in a following live broadcast, Yeonjun revealed that his heart races whenever Jimin sunbae-nim calls him and the team aegi. He commented, while he’s not used to being the baby — as he is the oldest in TXT, he also can’t get enough of Jimin’s love!

Jimin sunbae-nim calls me aegi quite often. He calls us his babies. And whenever I hear it, I can feel my heart race, haha. Like, I’m the oldest in TXT but even then, I guess I’m still a wee little dongsaeng to my sunbaes. It’s kind of weird but I also love it.

Aaaaaand we’re screaming! Is there be anything more UWU than Baby Jimin and his TXT babies? We think not. ABSOLUTELY NOT. 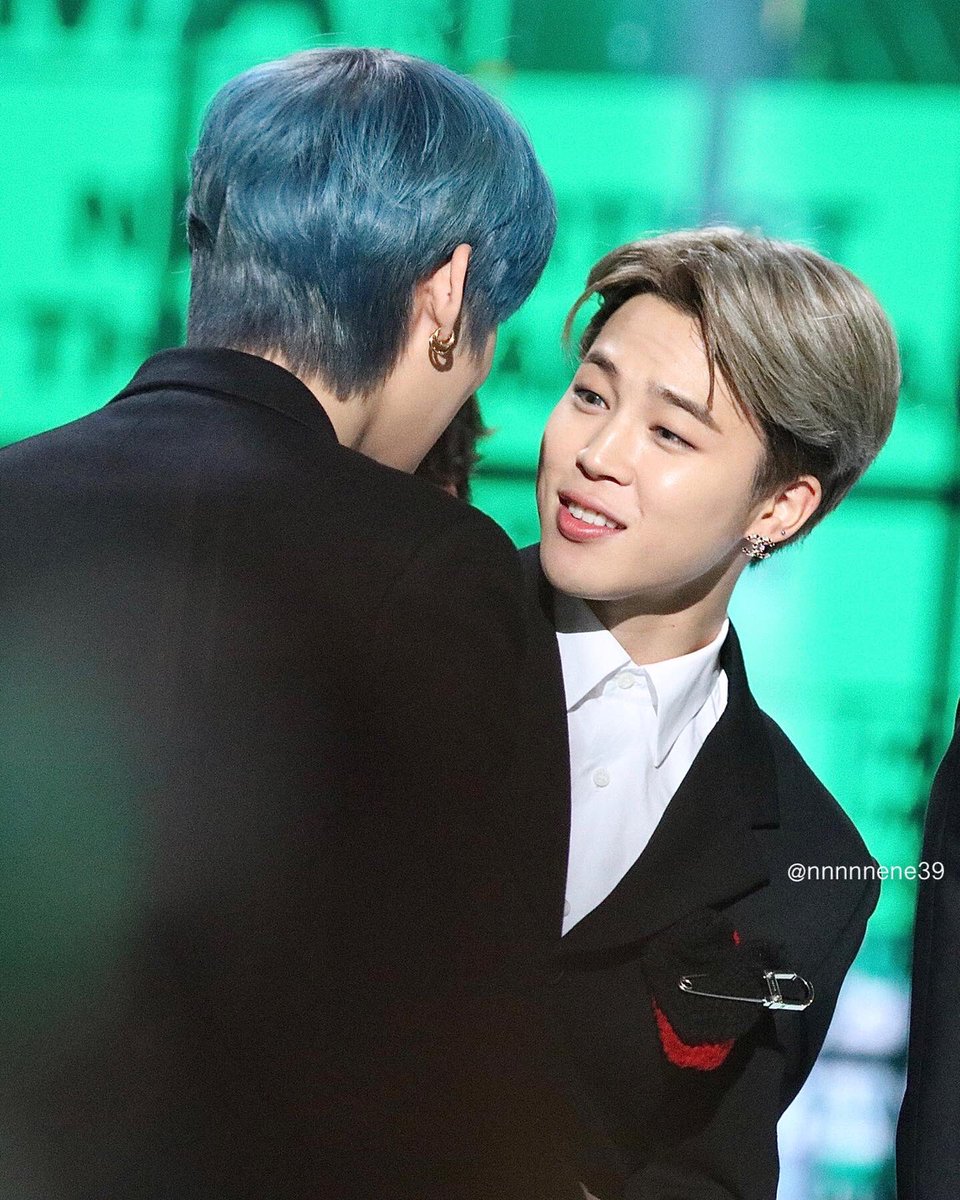