Yeonjun is gaining attention for his new look with the release of TXT‘s comeback album, The Chaos Chapter: FREEZE. Previously, he showcased his adorable chubby cheeks… 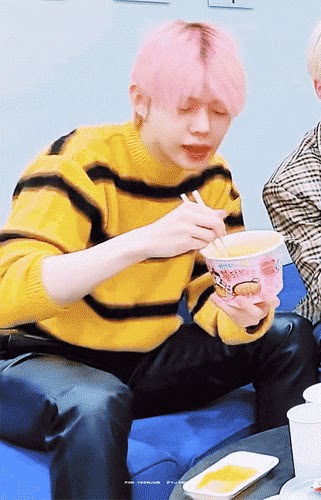 …and fans couldn’t help but fall for his cuteness! 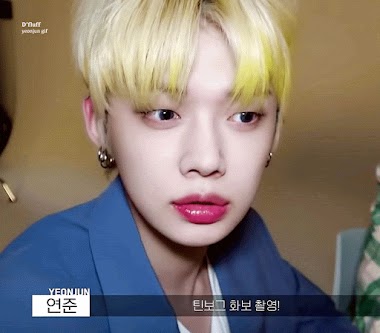 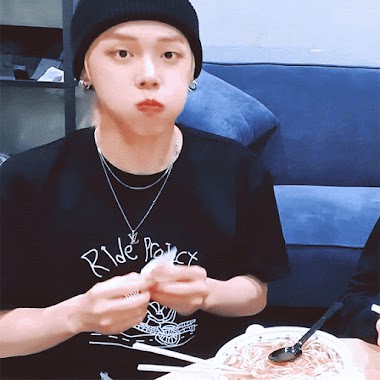 However, his noticeable weight loss gave him an entirely different aura. 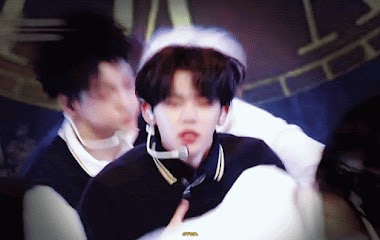 He has a more defined look, including a chiseled jawline… 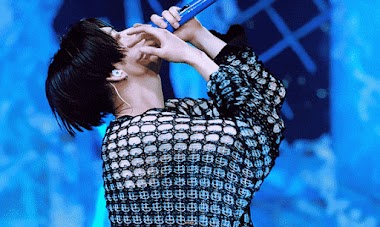 …and a slim face with most of his baby fat missing. 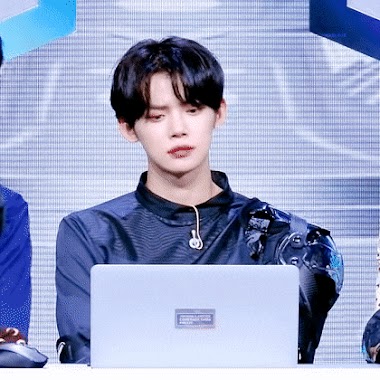 His cheekbones have become more prominent, as well. 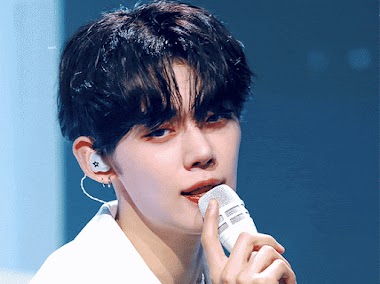 Yeonjun’s visuals are striking both before and after his weight loss. 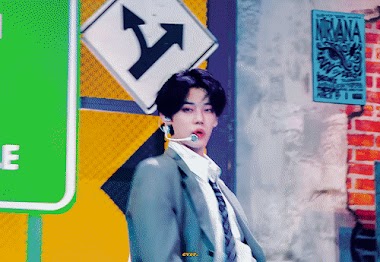 However, fans think this new look suits the concept and gives him a mature edge. 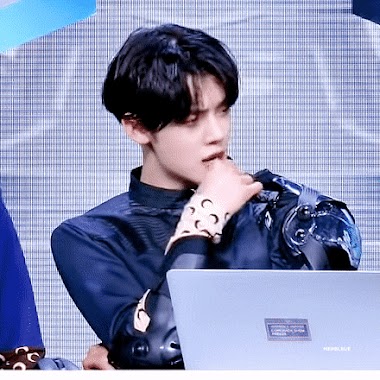 Regardless of his weight, he’s a visual king!