A certain member of TXT has been making a special appearance during live broadcasts without actually appearing: Beomgyu.

During Hueningkai and Soobin‘s recent live broadcast, they were having some fun making crafts and reading fans’ comments in the live chat. 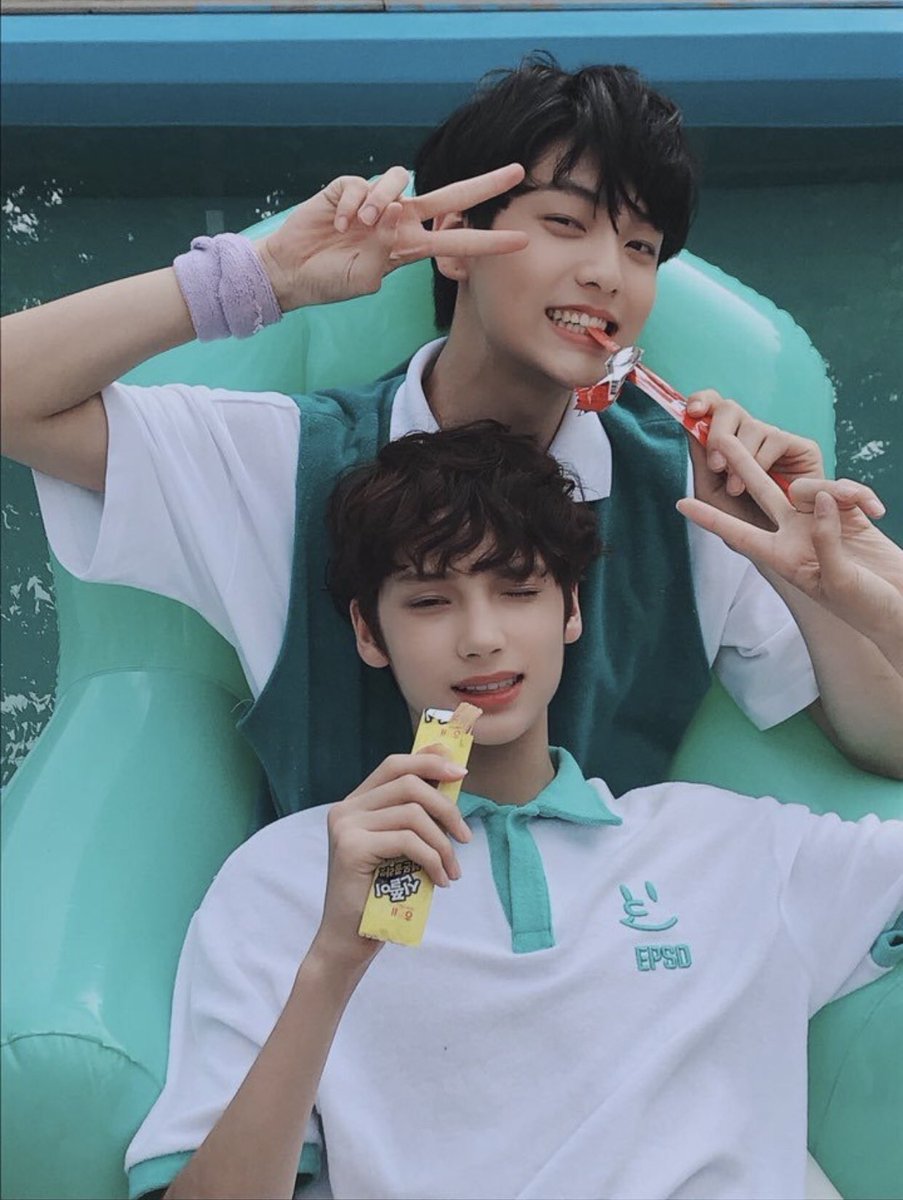 Out of all the comments though, MOAs noticed someone with the username “Soobin-ie And Taehyun-ie Are Mine.” That person turned out to be none other than Beomgyu. Not only had he joined the live chat but he had a question for his group members as well. 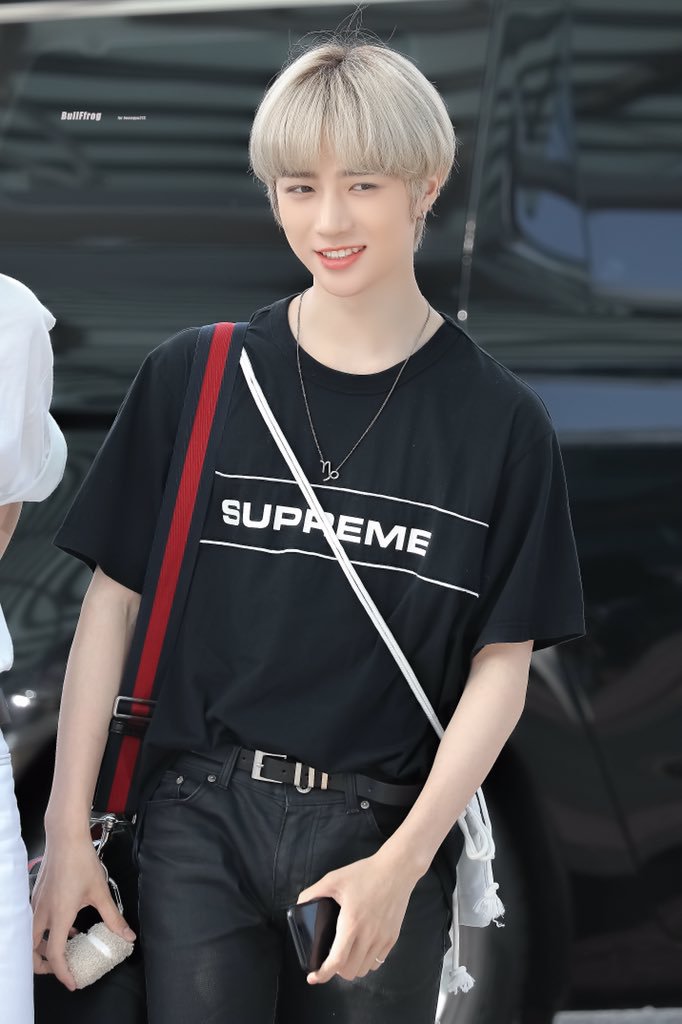 Under the guise of his username, Beomgyu asked, “Soobin-ah, do you miss Beomgyu?” He didn’t only ask it once but twice hoping to get their attention. Ironically, he couldn’t seem to get the attention of his own group.

he commented: "Soobin-ah~ do you miss Beomgyu?"

Beomgyu now has a glimpse of what MOAs experience when they’re asking questions and commenting during TXT’s live chats. It looks like fans will be seeing more of “Soobin-ie And Taehyun-ie Are Mine.” 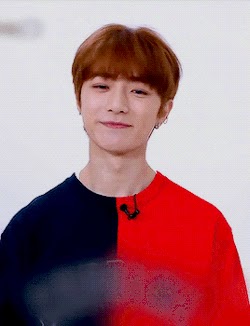