TXT’s Beomgyu Ran As Fast As Lightning, And You Won’t Believe Your Eyes

TXT‘s Beomgyu showed off an unexpected talent while they were playing on the beach for One Dream.TXT.

It all started when they had buried Beomgyu’s feet in the sand and suddenly decided to play tag with him as the seeker. 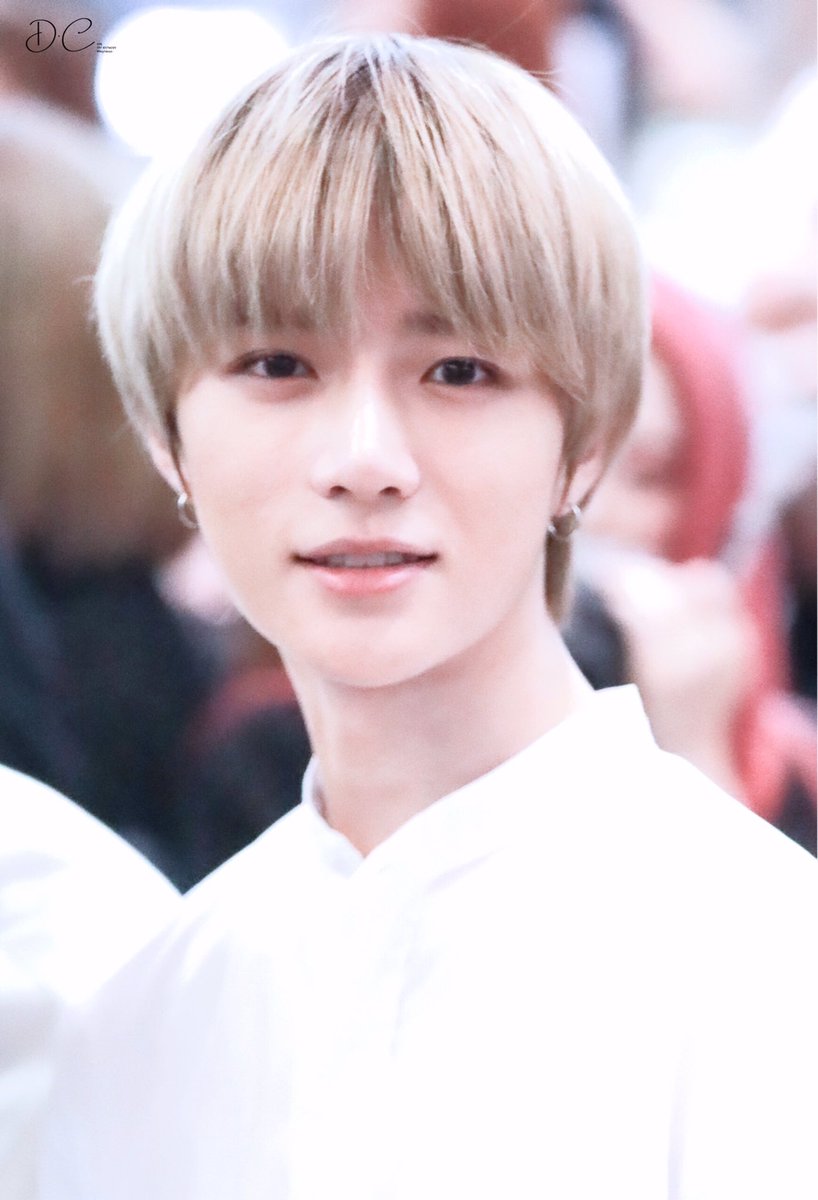 Without any help out of the sand, Beomgyu stepped out of his confines and began to chase after them. 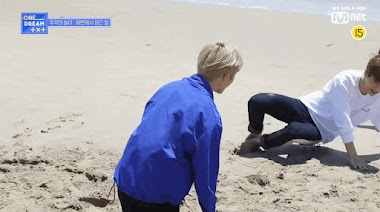 Even with his delayed start, Beomgyu was determined to catch up to them and slowly got closer. 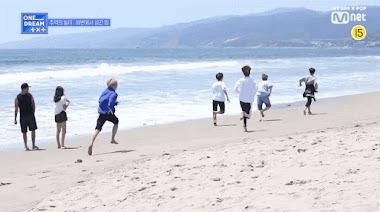 Then Beomgyu was instantly beside them, even managing to almost run past them. With all the talents Beomgyu has, who would’ve thought he could be a competitive runner as well? 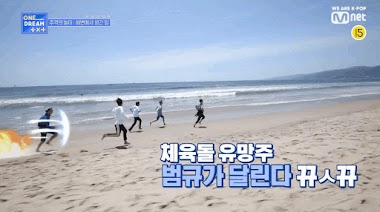 See Beomgyu’s running skills in action here. He may just appear in one of the metered races for the next Idol Star Athletics Championship.