It was recently revealed that TWICE Tzuyu‘s original family home in Taiwan had been robbed. However, the burglar made off not with monetary possessions, but with Tzuyu’s signed goods instead! 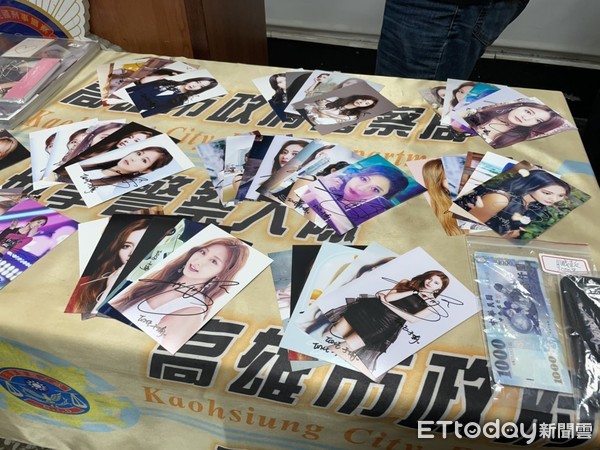 Unfortunately, the perpetrator was a hired cleaning staff that came recommended by a family friend. The cleaner went on to break the trust of the family by making off with Tzuyu’s signed goods, including posters, albums and other items. 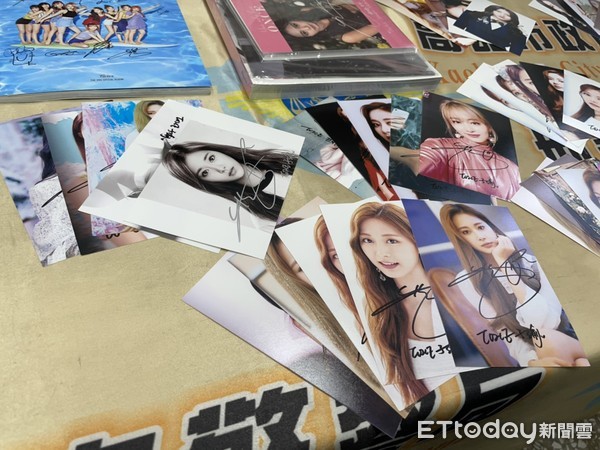 The cleaner was caught when the family realized what had happened and reported her to the police. It was reported that the Kaohsiung City Criminal University had seized 62 photos, 11 albums and 2 TWICE photobooks, all autographed.However, one album has been sold for $3000 NTW ($107 USD) already. 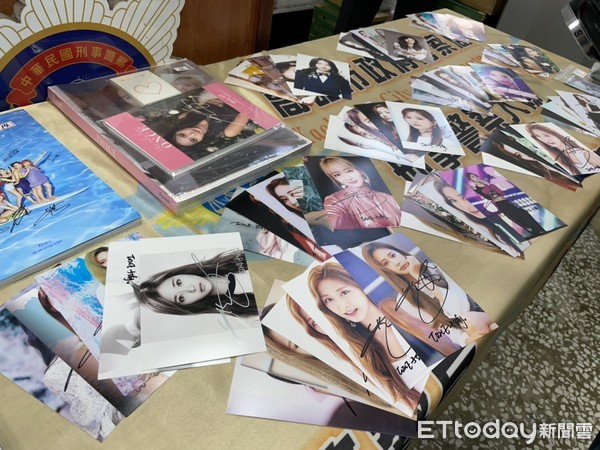 The perpetrator has been released on bail. The police report was said to have been made three days ago. 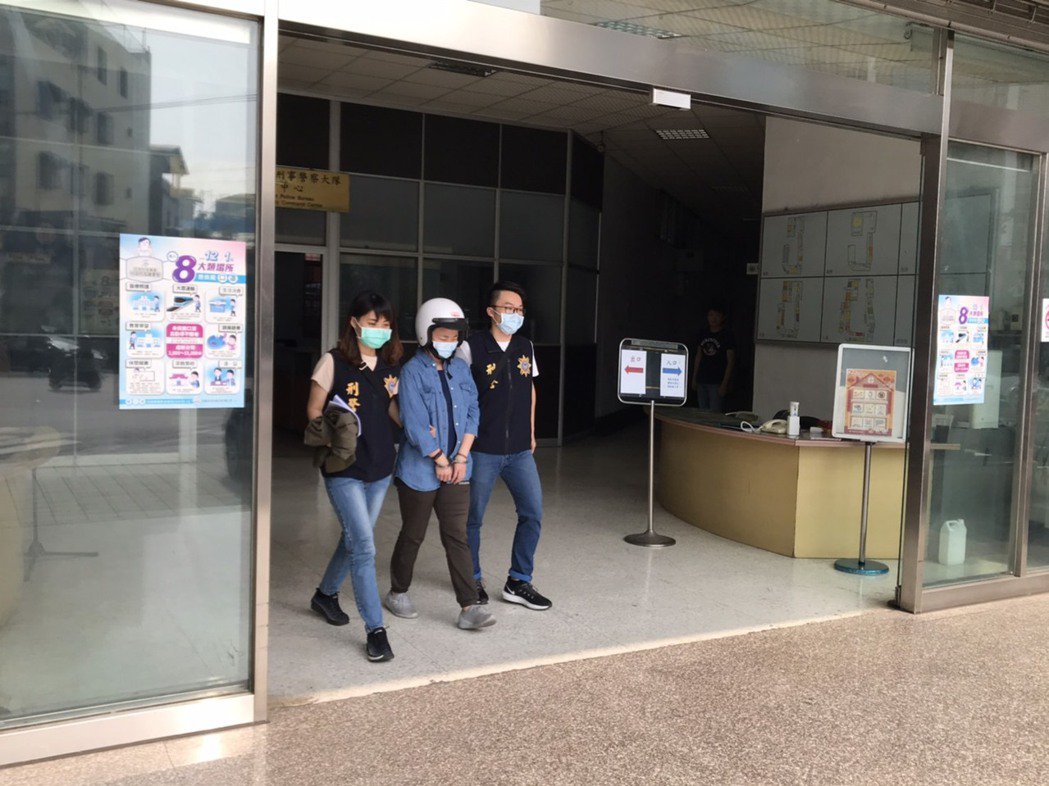 Police arrested her based on the fact that she intended to profit off from the sales of the items, in addition to theft. 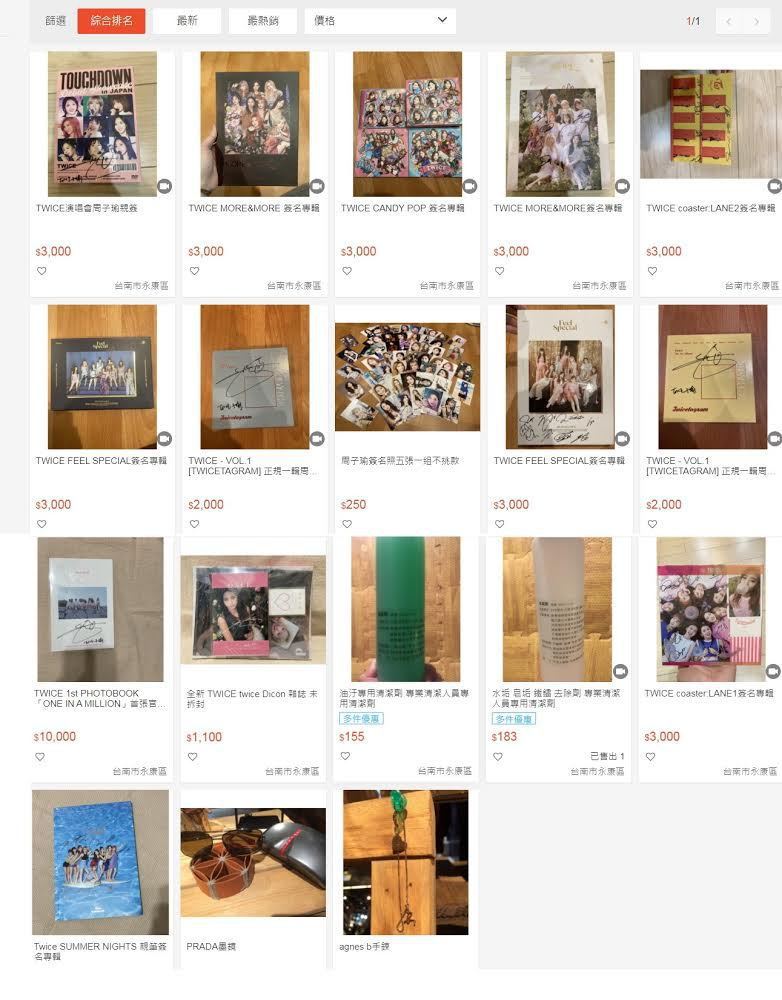 JYP Entertainment nor Tzuyu has yet to give an official statement on the matter.

ASTRO’s Cha Eunwoo Was Smitten With His “True Beauty” Role