The romance between Uee and Kim Kang Woo on “My Husband, Mr. Oh!” is finally kicking into high gear!

On the latest episode of the MBC drama, Han Seung Joo (played by Uee) and Oh Jak Doo (played by Kim Kang Woo) finally opened up about their feelings for one another, marking the official beginning of a true relationship between the two leads.

Newly released stills from the drama’s upcoming episode offer a glimpse of what viewers can expect from the two characters’ budding romance. One photo captures Han Seung Joo and Oh Jak Doo in a tense moment, mere inches away from locking lips, while another photo shows them looking every bit a sweet, lovey-dovey couple as they prepare food together in the countryside. 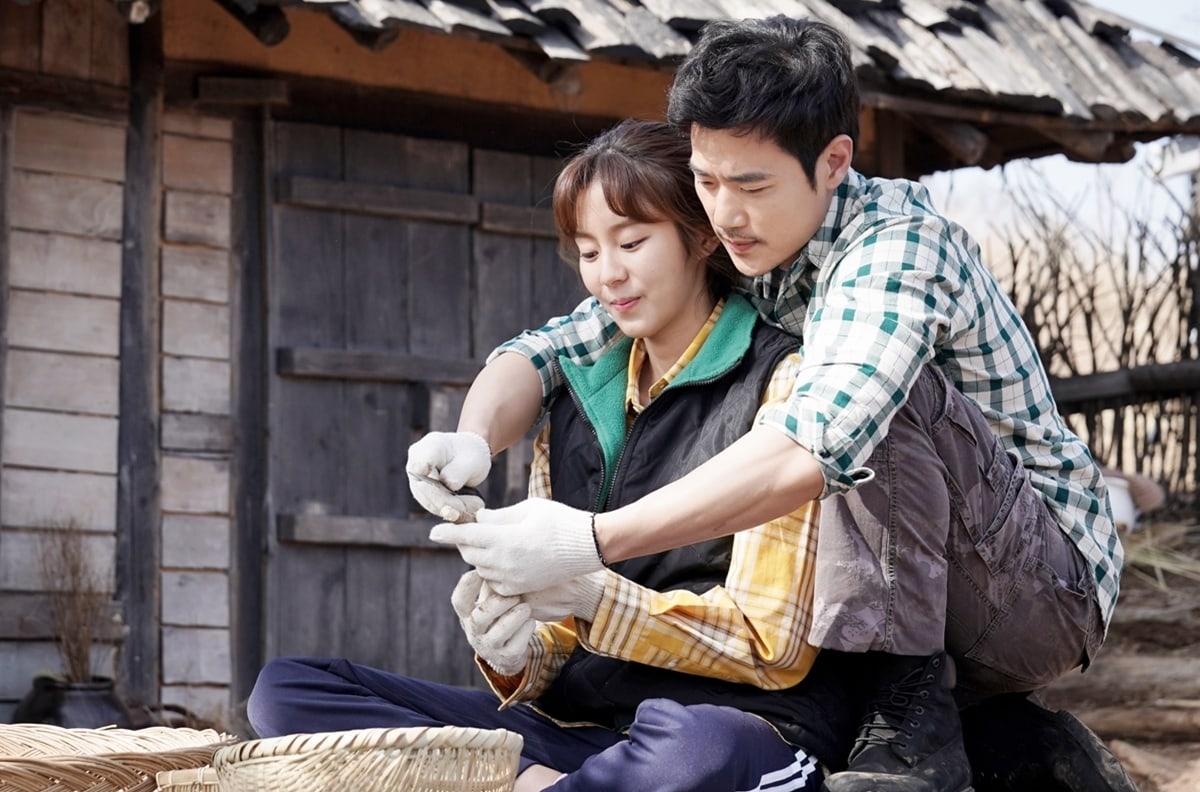 The producers of “My Husband, Mr. Oh!” remarked, “Today, viewers will finally be able to see the sweet side of Oh Jak Doo and Han Seung Joo that they have been waiting for.”

They added, “Up until now, Oh Jak Doo was the one who went to Seoul [to be with Han Seung Joo], but this time, viewers will be able to enjoy the entirely different pleasure of watching Seung Joo and Jak Doo adapt to life in the countryside together. We ask that you give [the episode] lots of anticipation.”