Uee Talks About Her Views On Marriage And Fame

Uee recently held an interview following the conclusion of her drama “My Husband, Mr. Oh!” in which she opened up about marriage and fame.

She commented, “Every time I finish a drama, I’m thankful that people enjoyed it.” Uee then talked about how her latest drama had been especially meaningful. She explained that she had been experiencing a slump and had even received treatment for anxiety before filming, but that the drama had ended up being a source of healing for her.

Sharing her affection for the drama, she said, “During the last shoot [of a drama], I always say, ‘Let’s not cry.’ For this drama, I wore a dress for the last shoot, and I kept telling myself, ‘Please, let’s not cry. There’s still the wrap party.’ But I ended up crying once it was over anyway.” 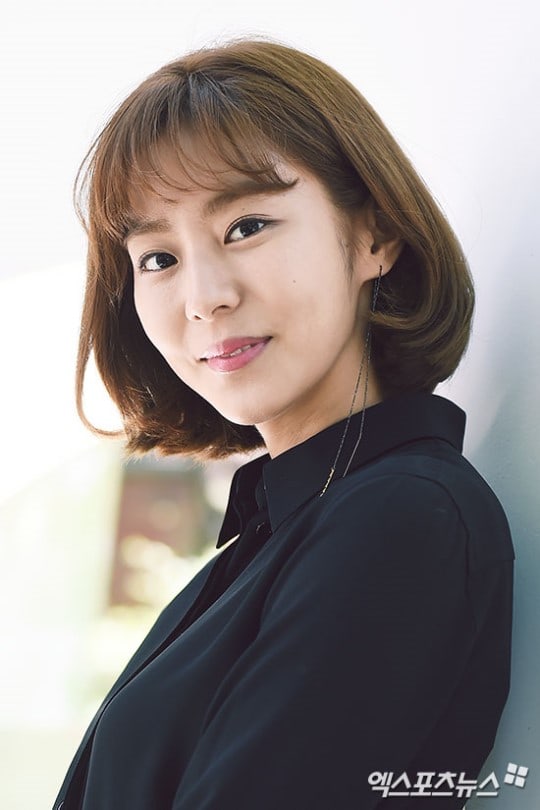 Uee also shared how her thoughts on marriage had changed after filming the drama. She explained, “Before, work was more important than marriage to me. But now, I also want to find a good partner like Oh Jak Doo. There were a lot of married people on set. Jung Soo Young would go home after filming and farm, and she told me that she’s even raising chickens. When she was sick, [her husband] would come and take care of her. Watching them, I had the thought that there really are people like Jak Doo. I’m 31 years old now, and so I empathized a lot [with my character] while acting in the drama.” 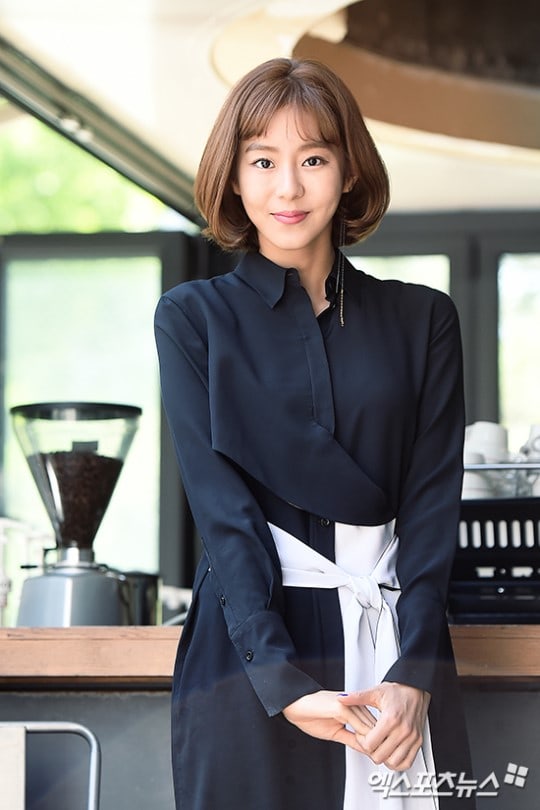 Uee then talked about how her perspective on fame has changed since her days in After School. She shared, “If I say this, I might come off as too arrogant. But back then, I didn’t know just how popular I was. I was in my early 20s at the time, and because of one episode of a variety program, my schedule was suddenly packed and people recognized me. Now, I’m thankful when people recognize me.” Uee also explained that right now, there were few people that remembered her as a singer. She continued, “Back then, I would hide myself, and I was scared that people recognized me and would avoid it. But now I can handle it, and I enjoy working.”

Watch the finale of “My Husband, Mr. Oh!” below!