The 2017 SBS Gayo Daejun has dropped teasers of Uhm Jung Hwa and Sunmi’s upcoming collaboration at the year-end music show.

Check out the stunning black and white themed photos of them below! 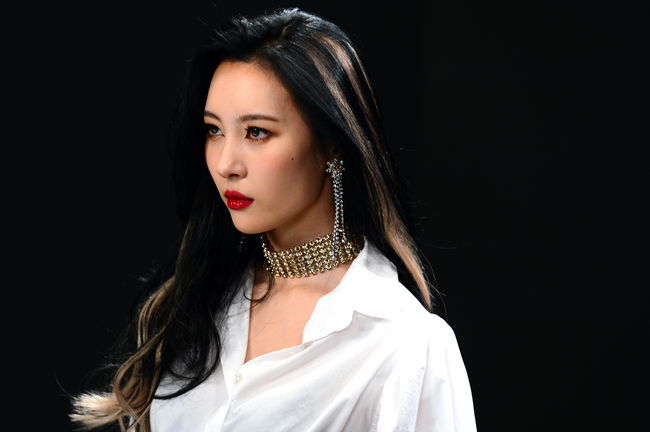 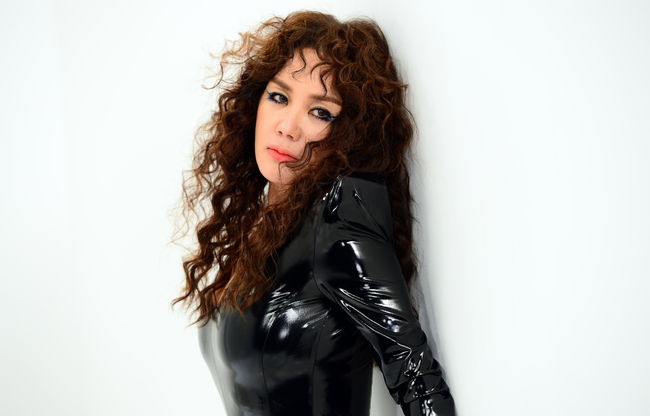 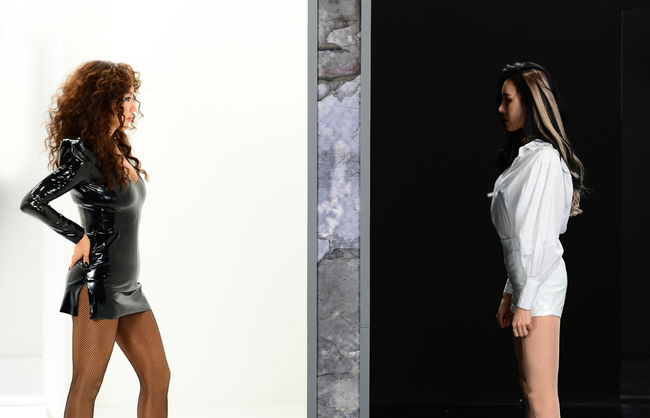 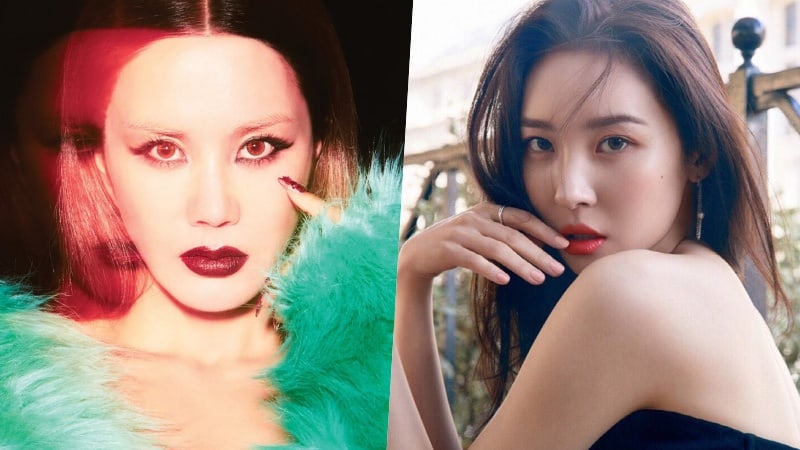 Uhm Jung Hwa is set to make a spectacular comeback at the 2017 SBS Gayo Daejun!

On December 11, it was reported that the singer was preparing a special stage for the event. Not only would she be performing her new title track for the first time ever at the 2017 SBS Gayo Daejun, but she would also be preparing a collaboration with Sunmi.

The news was soon confirmed by both SBS and Mystic Entertainment, Uhm Jung Hwa’s agency. Though the details have not been set yet for the upcoming collaboration stage, it is set to be a stunner as Uhm Jung Hwa is known as Korea’s representative diva while Sunmi took 2017 by storm with her hit track “Gashina.”

Are you excited to see Uhm Jung Hwa and Sunmi performing together?

One Famous Male Idol Rides The Subway Just Like Any Other Person, Being Spotted Multiple Times

Top 12 Female Idols With The Most Unique And Recognizable Voices

Top 12 Female Idols With The Most Unique And Recognizable Voices

Here’s Why MAMAMOO Will Never Lip Sync When They Perform