“Ulzzang Shidae” To Return For The First Time In 7 Years

For those who don’t know, the iconic show was the hot topic in the early 2010s, where ulzzangs were popular. These ulzzangs were essentially the first influencers or microbloggers, famous for their looks. Some of the more famous ones would include Hong Young Ki and Han A Reum Song Yi, as well as ulzzang-turned-CEO, Ha Neul and Lookism webtoonist, Park Tae Jun. 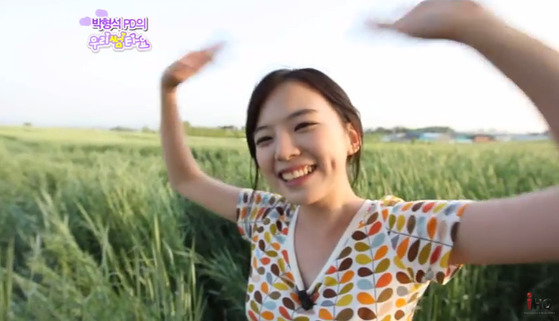 2020 will see the reuniting of the famous faces from back then, in a new format which catches up on the current whereabouts of these ulzzangs and gathers them together for games and talks. The show, Ulzzang Shidae started in 2009 and was so popular it ran for 7 whole seasons until 2013. 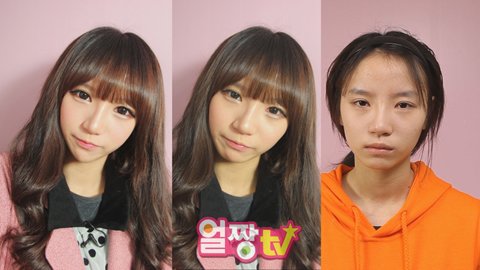 As South Korea is currently on a “time-capsule” trend, where many in the public are looking up past idols and shows again, interest has once again turned back to these ulzzangs, resulting in a sudden popularity and demand for Ulzzang Shidae to return. 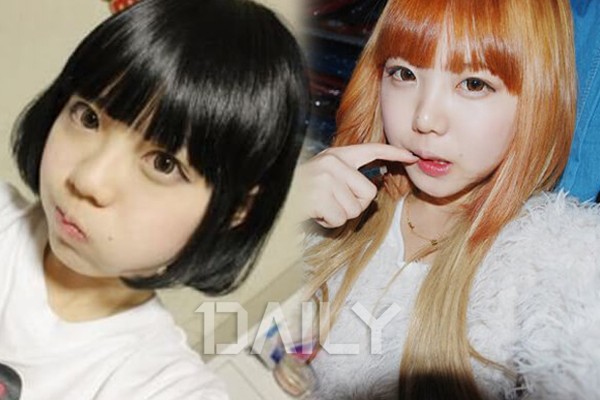 The first broadcast will be on the 8th of September at 6pm KST, on the UlzzangTV YouTube channel, featuring familiar faces Hong Young Ki, Kang Hyuk Min, Moon Ya El and Park Ji Ho. Currently Hong Young Ki and Moon Ya El are active on YouTube while Park Ji Ho, known for being an ulzzang couple with Ryu Hye Joo, who has since gotten married since their breakup. 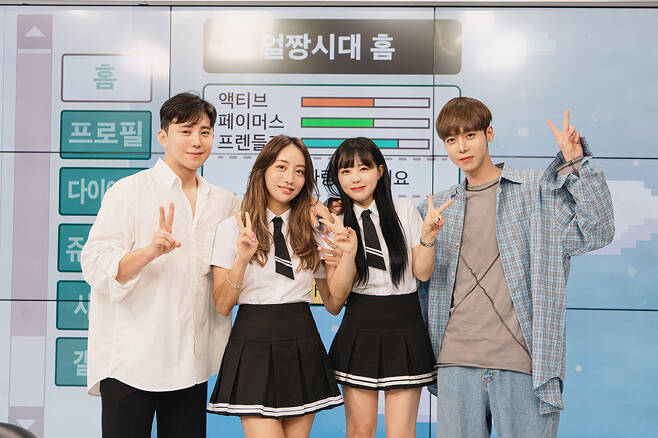 Catch an old clip from the show in the 2010s below, from one of their popular segments where ulzzang guests are made to remove their makeup.