UNB’s Marco Talks About Auditioning To Become Comedian For KBS

During UNB’s debut showcase on KBS’s “Yoo Hee Yeol’s Sketchbook,” Marco talked about his past experience auditioning to become a comedian for the broadcast network.

UNB, the project group comprised of the male winners of KBS’s idol rebooting project “The Unit,” officially debuted on the April 7 episode of the music variety program. While interviewing the nine group members, MC Yoo Hee Yeol mentioned that he had heard that Marco had once auditioned to become a KBS comedian.

When asked whether the story was true, Marco replied, “Yes, back when I was in high school, I did once attend KBS’s open auditions to become a comedian.”

After Marco sadly revealed that he had bombed his audition, Yoo Hee Yeol noted, “You look a little bit like Kim Jong Min when you smile. Have you ever heard that before?” Marco answered, “I’ve heard that so many times.”

The idol went on to share, “Because of my [constant] smiling, I got in trouble all the time without even doing anything.”

At Yoo Hee Yeol’s request, he then proved his complete mastery of the art of smiling through an impressive demonstration of smiles of varying levels of intensity. 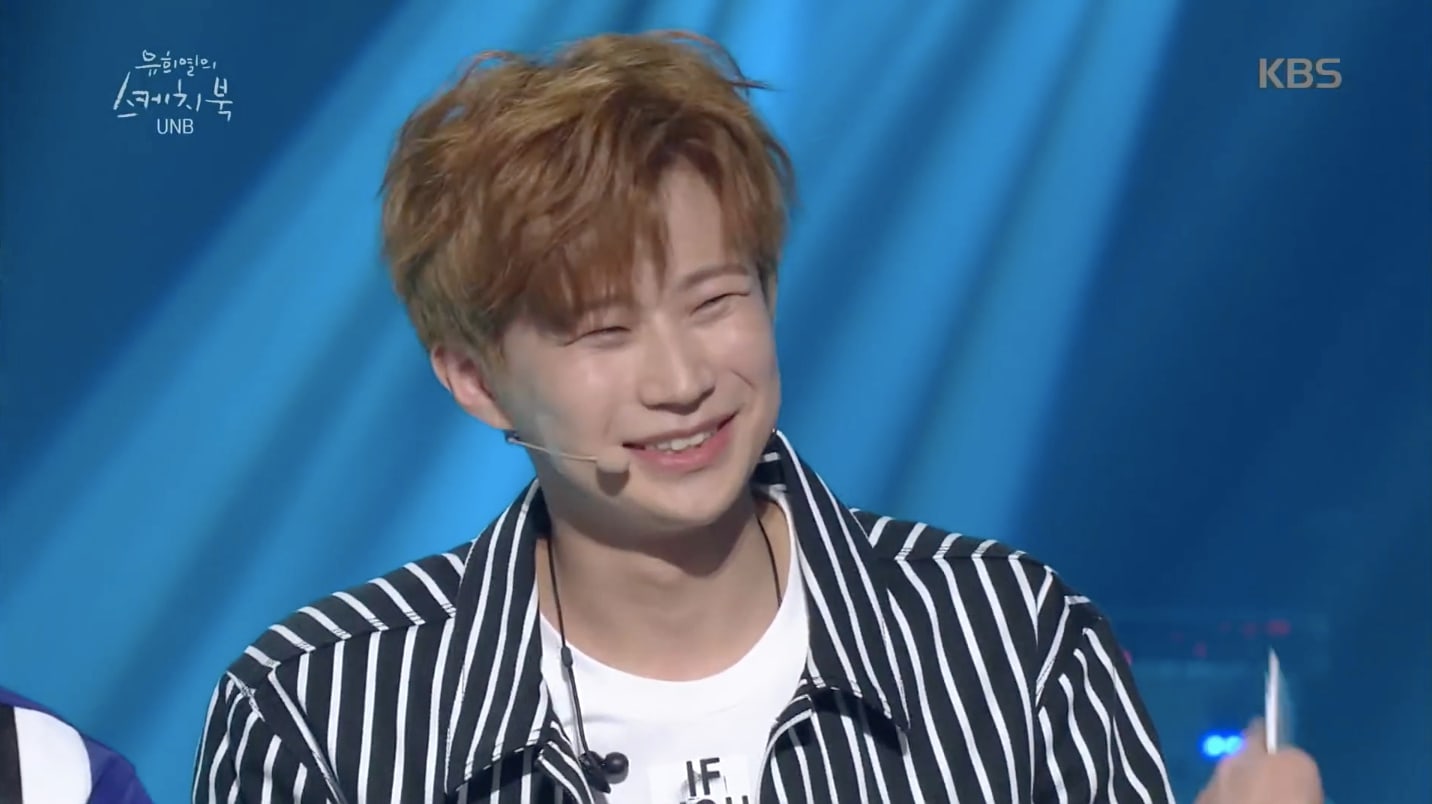 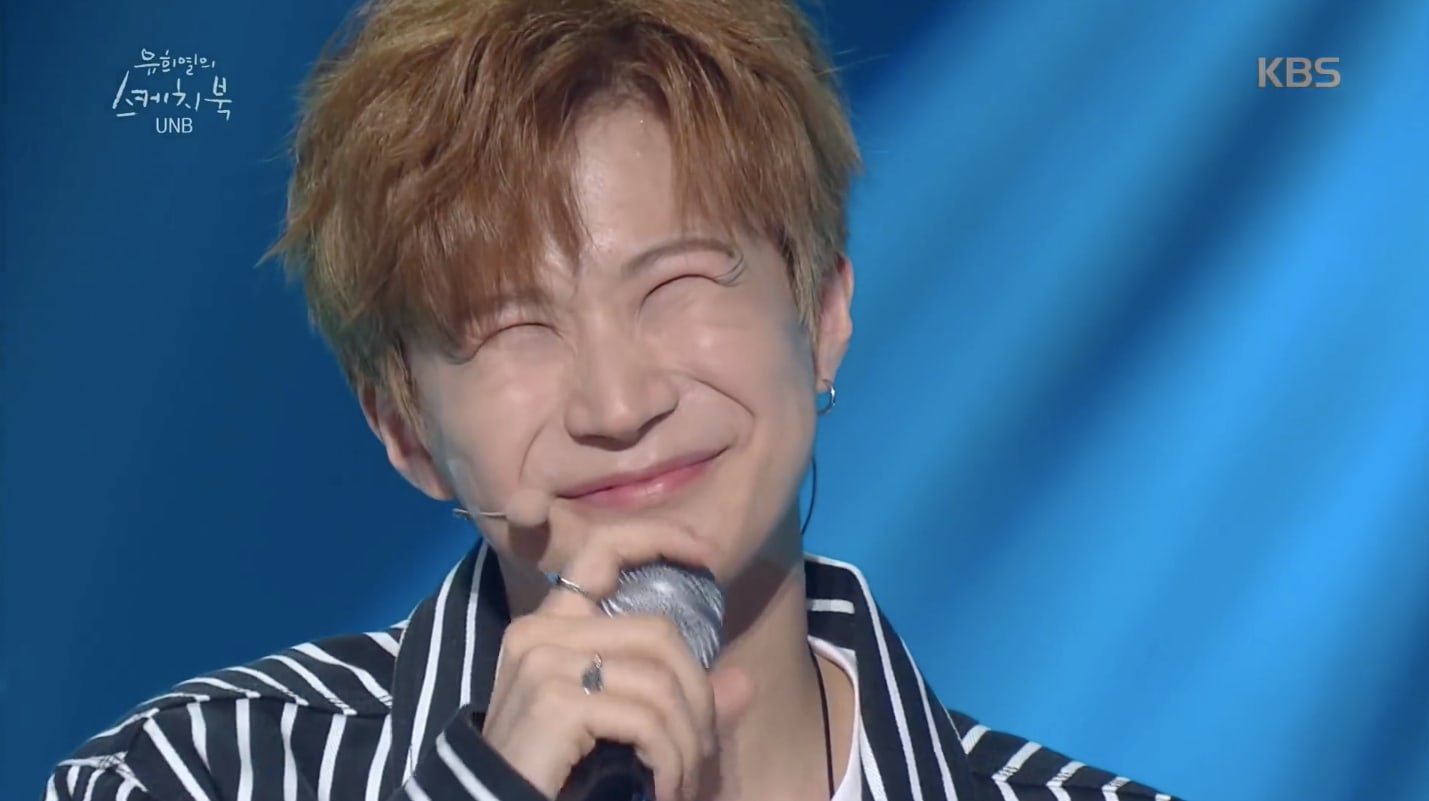 UNB is currently promoting their debut title tracks “Sense” and “Only One.” Check out their debut performances on “Yoo Hee Yeol’s Sketchbook” here!