In his latest video reacting to a cowboy’s version of fried rice, the cowboy was so thrilled from adding mushrooms to his dish that he likened it to “five-star Michelin dining.” Uncle Roger didn’t quite think so. 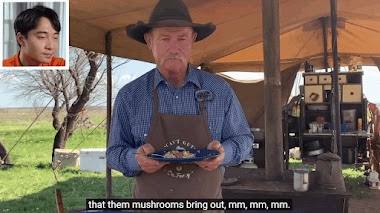 Uncle Roger stopped the cowboy in his tracks by saying, “No, no, no.” Instead, there was only one five-star Michelin chef approved in his book. 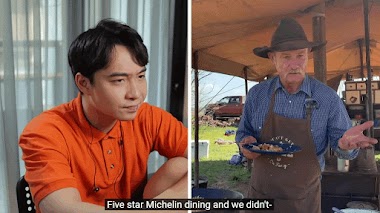 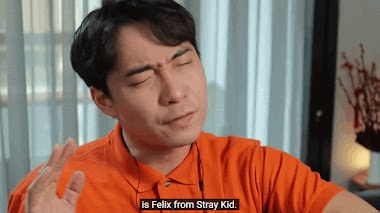 As soon as STAYs saw the reference, they expressed amusement at seeing the K-Pop and cooking world collide. It’s not the only time Uncle Roger will be talking about the group, either. 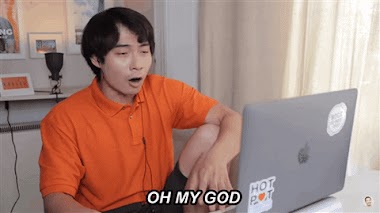 In response to a fan’s tweet, he revealed that he’ll be checking out the group’s cooking next.

Between Stray Kids’ chaos in the kitchen and Uncle Roger’s humor, it’s sure to be a fun time for all. 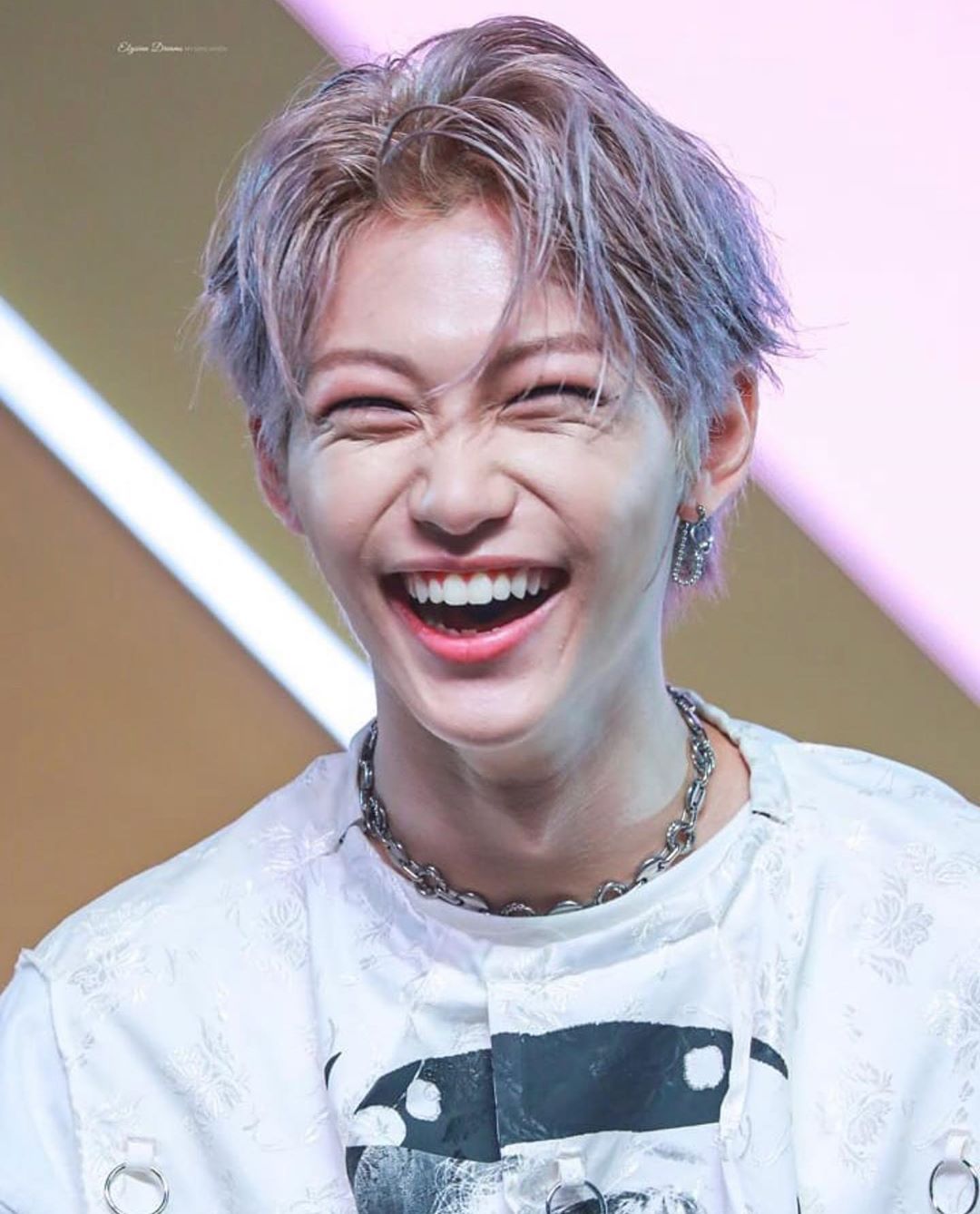 Check out the funny moment that had many proud to be fans of Stray Kids and Uncle Roger here.