Unexpected Friendships Between Idols That May Change Your Worldview

It’s always surprising to find out that two celebrities you thought had nothing to do with one another are actually close friends! Here’s a selection of pictures that netizens have said “disrupt their worldview”—in other words, pictures of idols and celebrities who seem to have no relation to one another.

Xiaojun and Xiao Zhan are actually cousins and competed against each other on the Chinese survival show XFire! 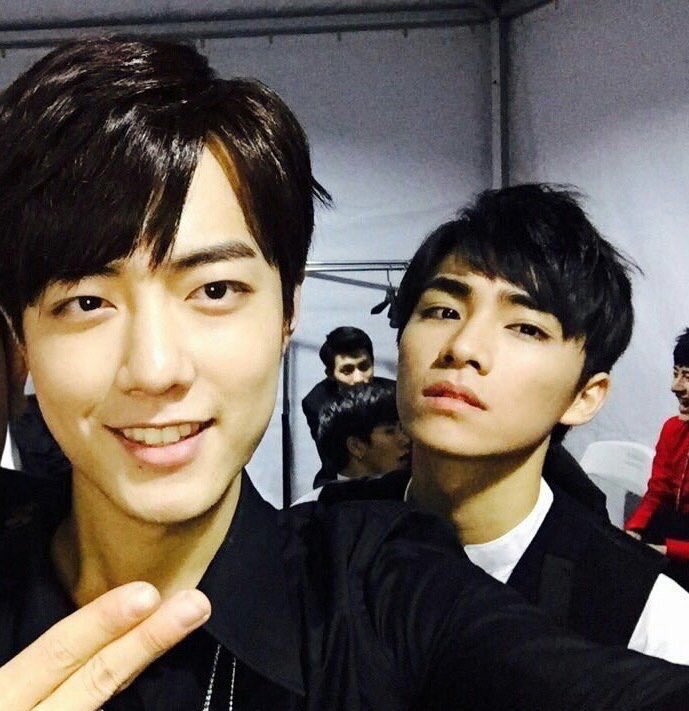 Jack Black was actually the one who approached them at Gimpo Airport in 2016 to ask them if they were rock stars! 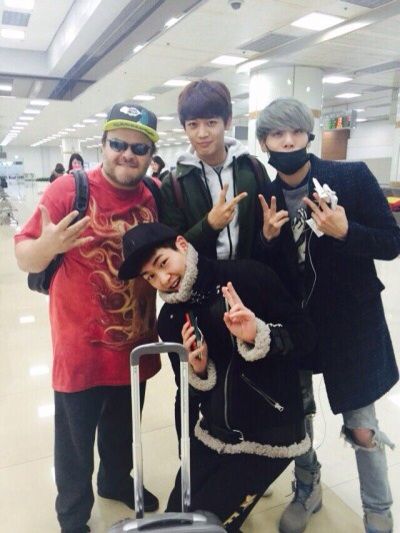 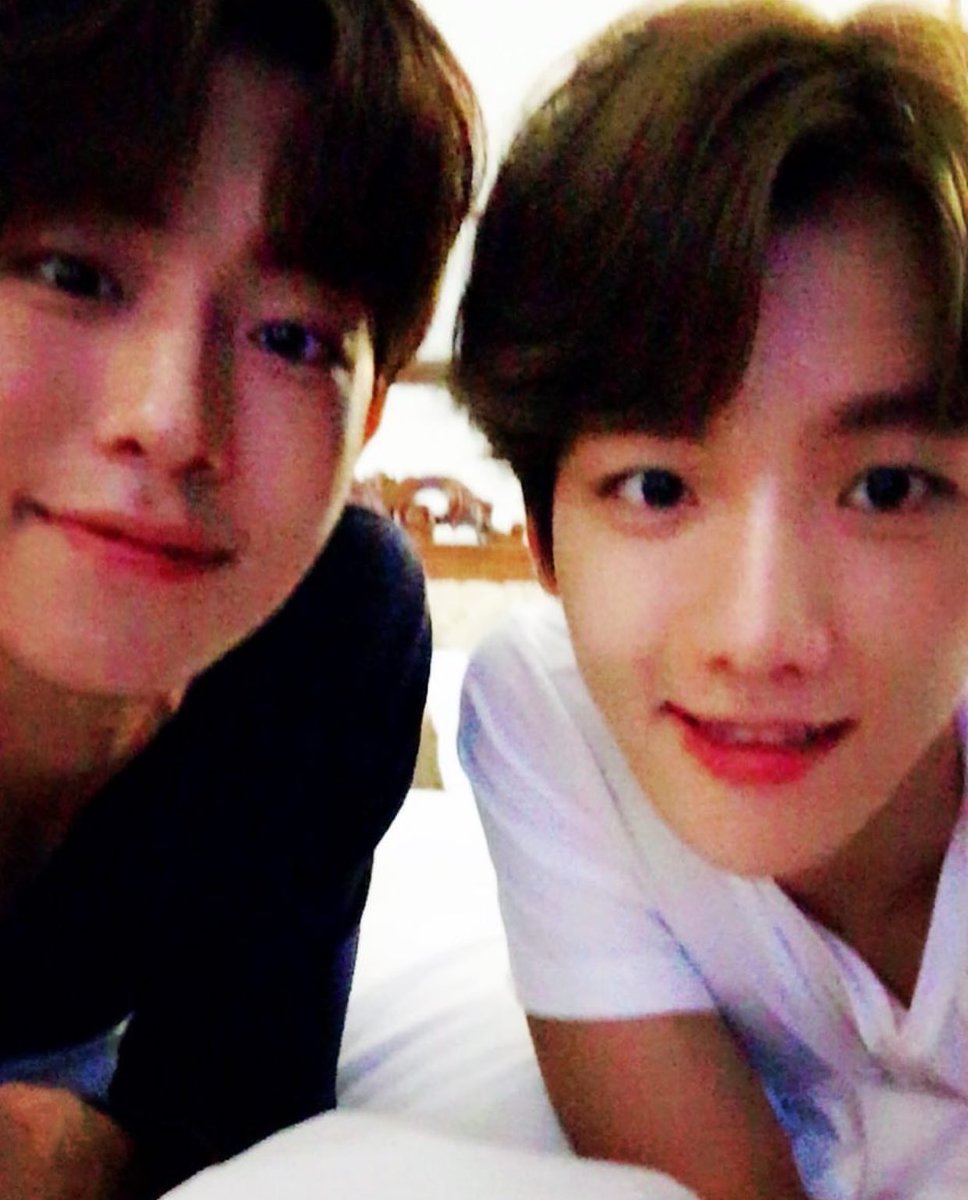 TWICE’s Nayeon, Somi and her dad, and DAY6’s Sungjin

Although Somi being spotted with TWICE or with DAY6 isn’t surprising, this particular combination is definitely unusual. 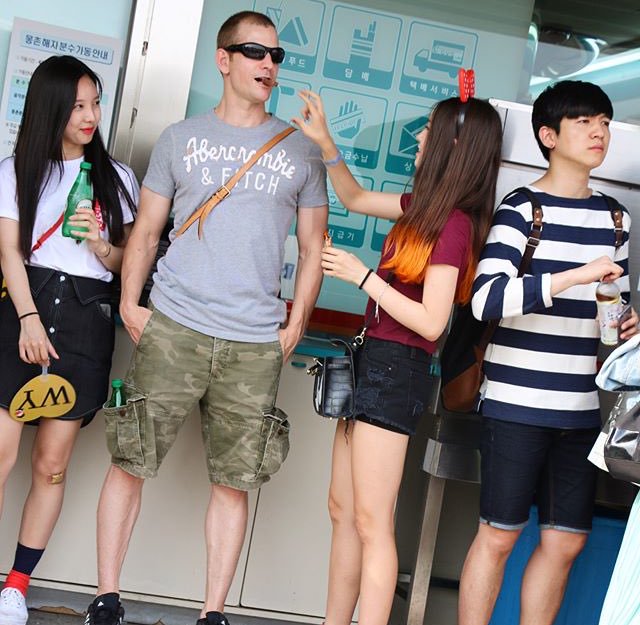 How this picture came to be, no one seems to know… 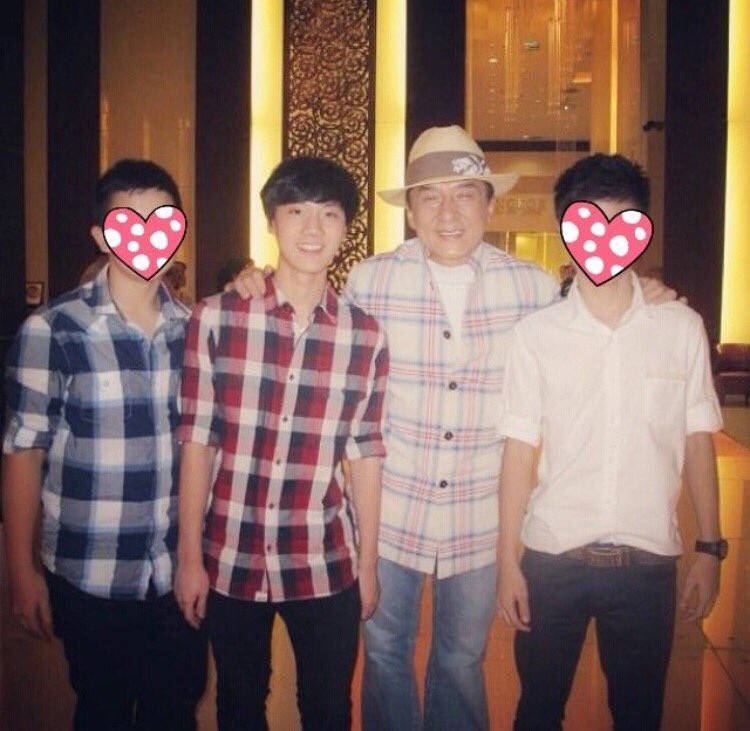 Chaerin used to be a Bighit Entertainment trainee when she was younger and she and Jungkook were good friends! 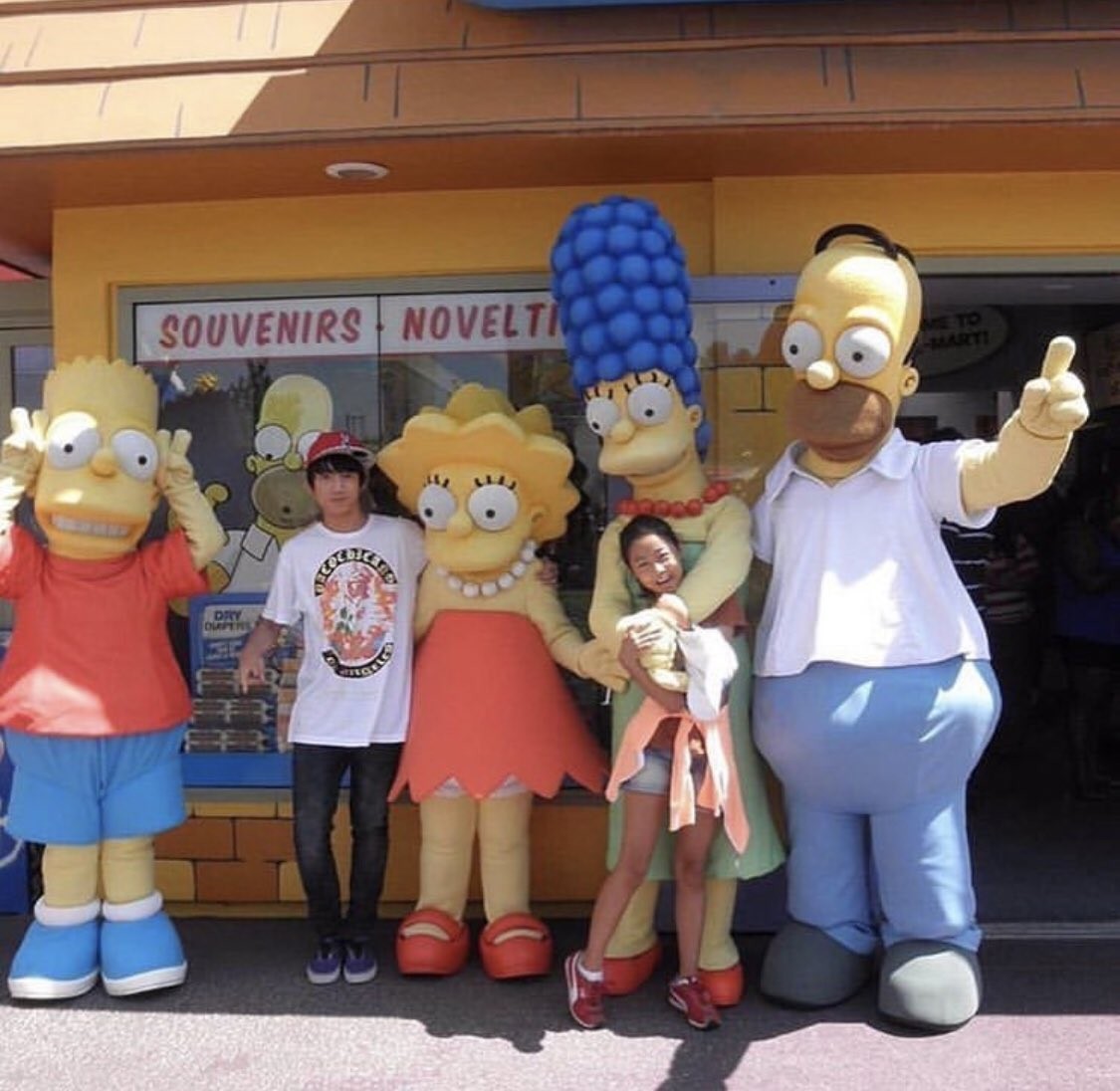 ONF’s U and TWICE’s Mina, Sana and Momo

ONF’s rapper U is close to TWICE’s Japanese line, as he himself is Japanese and used to be a JYP Entertainment trainee! 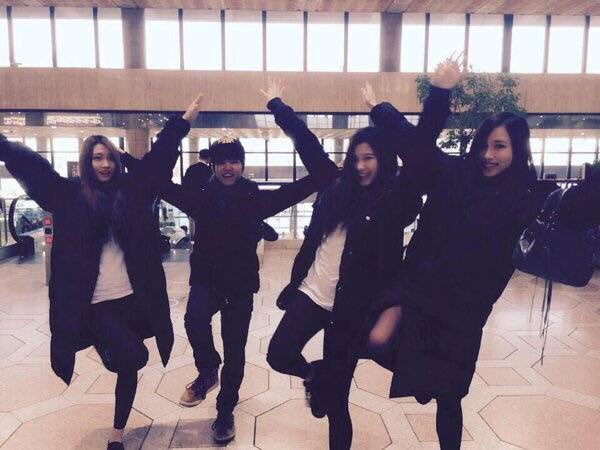 The Jaehyuns of N.Flying, Golden Child, NCT and The Boyz

Jaehyuns unite! This picture was taken after the 2019 KBS Song Festival after their “What’s Your Name?” unit stage.