UNI.T has shared teaser photos for ZN for their debut! 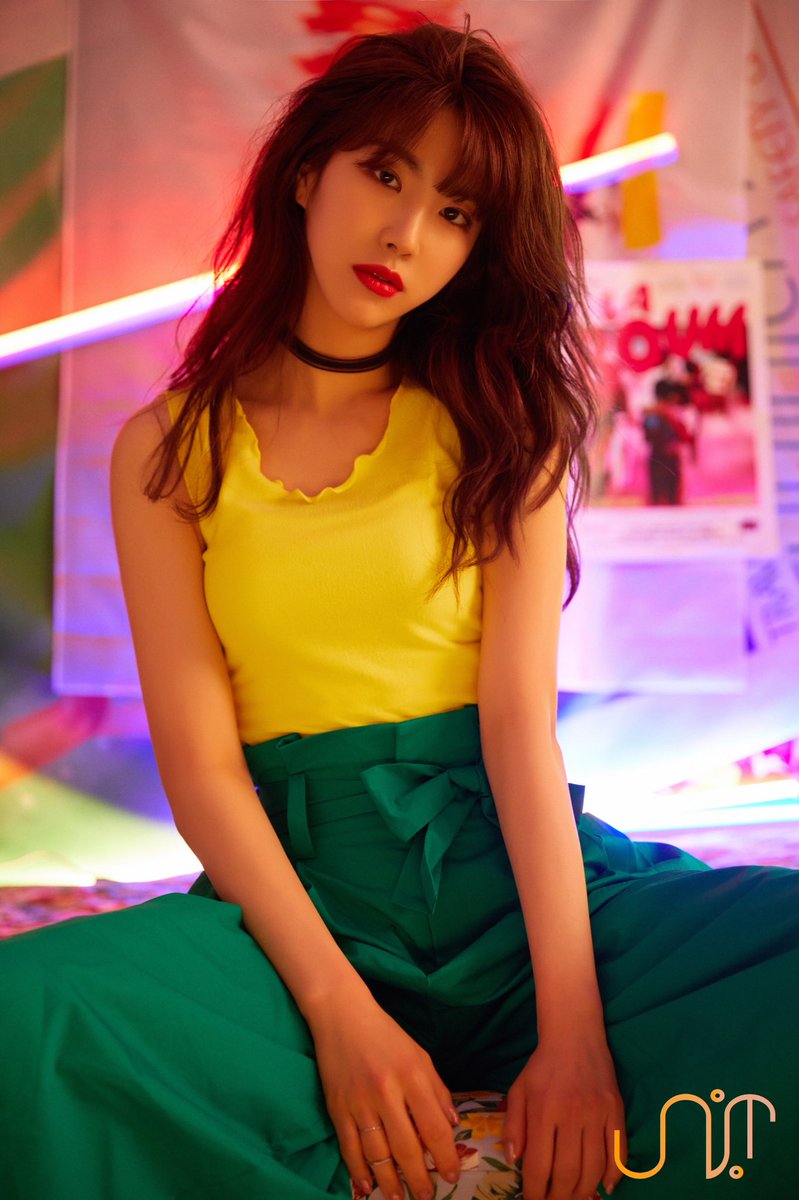 UNI.T has released Yebin’s teaser photos for their debut with “line”! 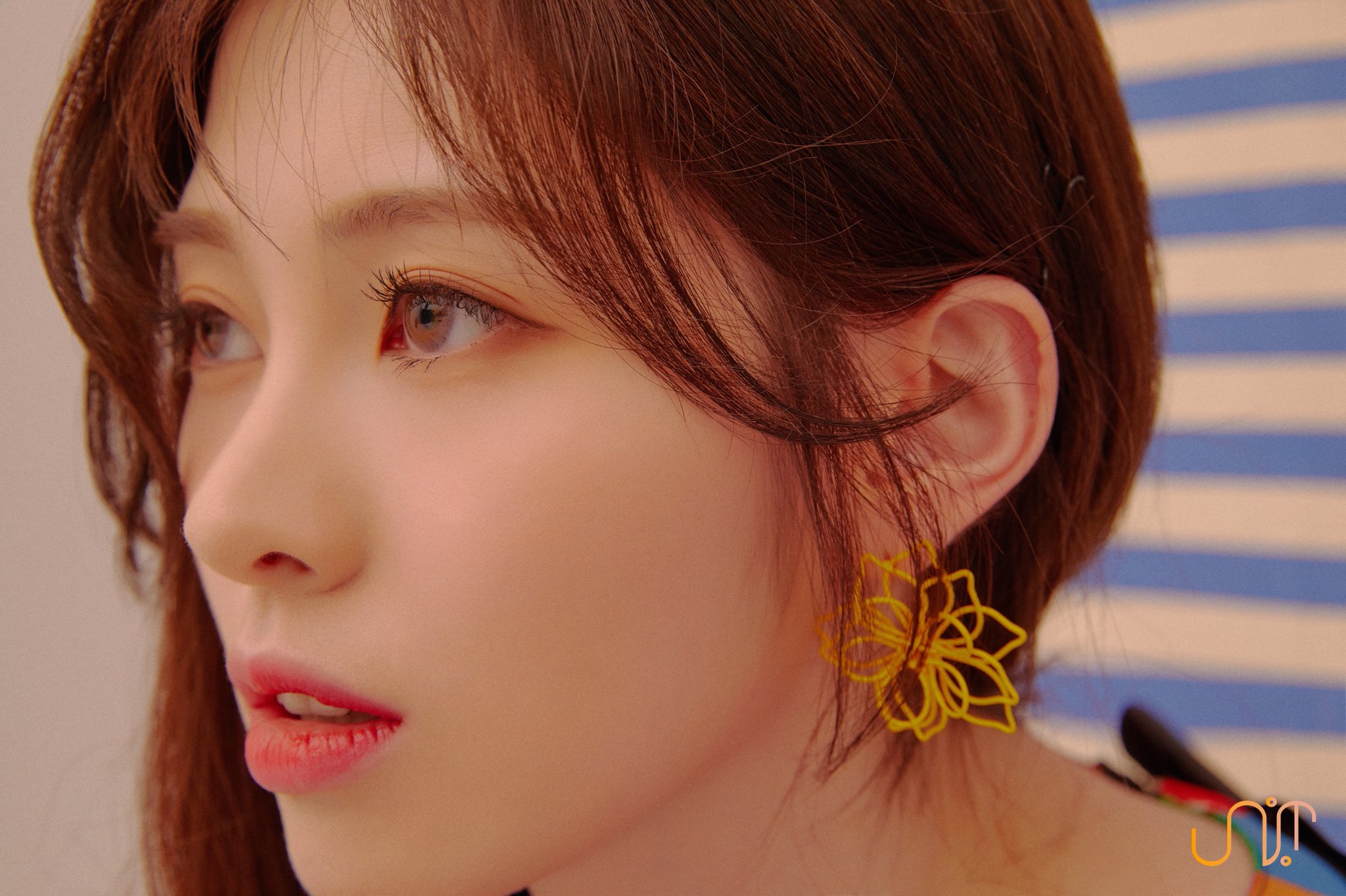 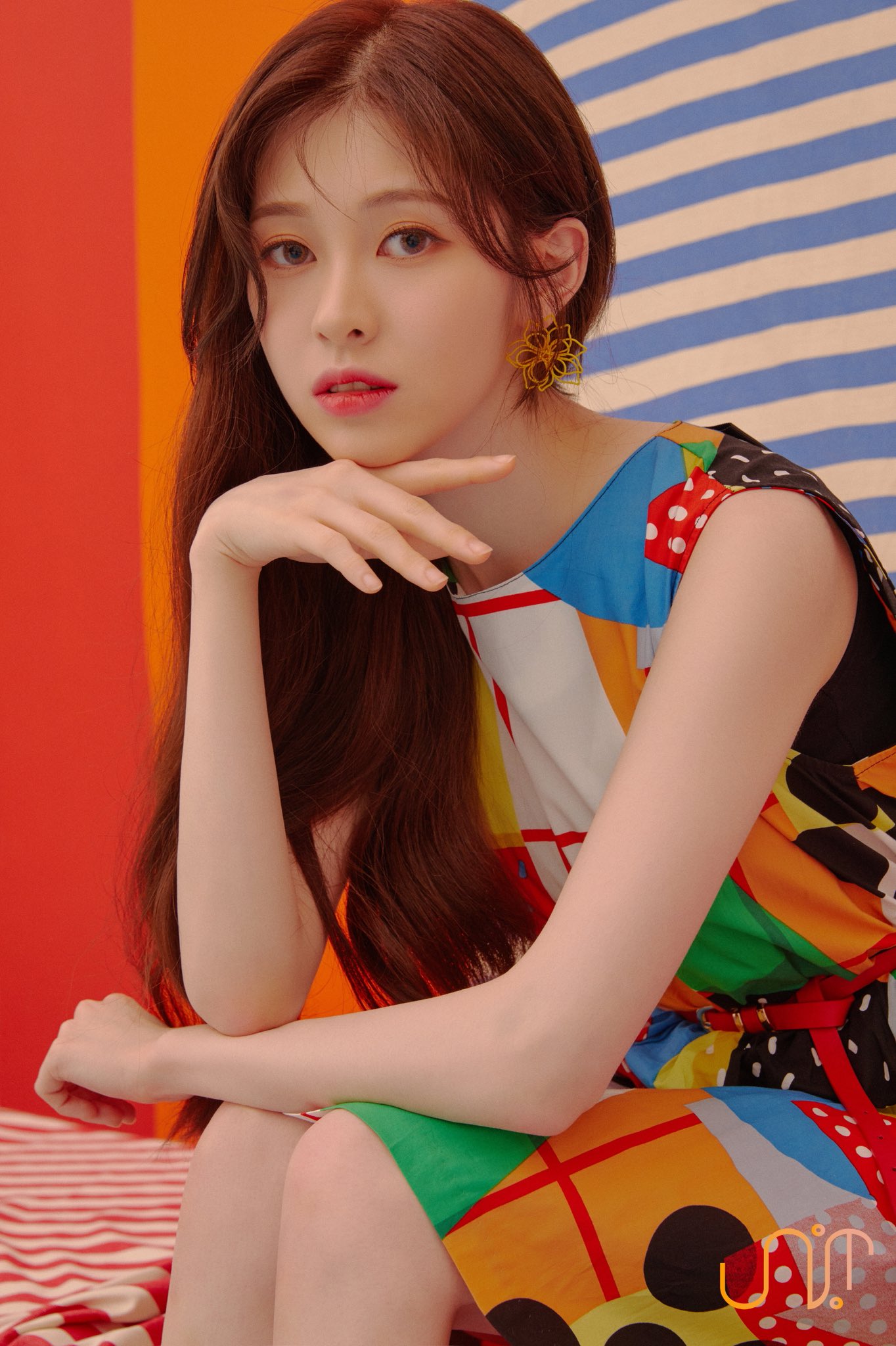 UNI.T’s Yang Jiwon features in new photos for their debut. The group has also released a highlight medley for their mini album, which you can also check out below! 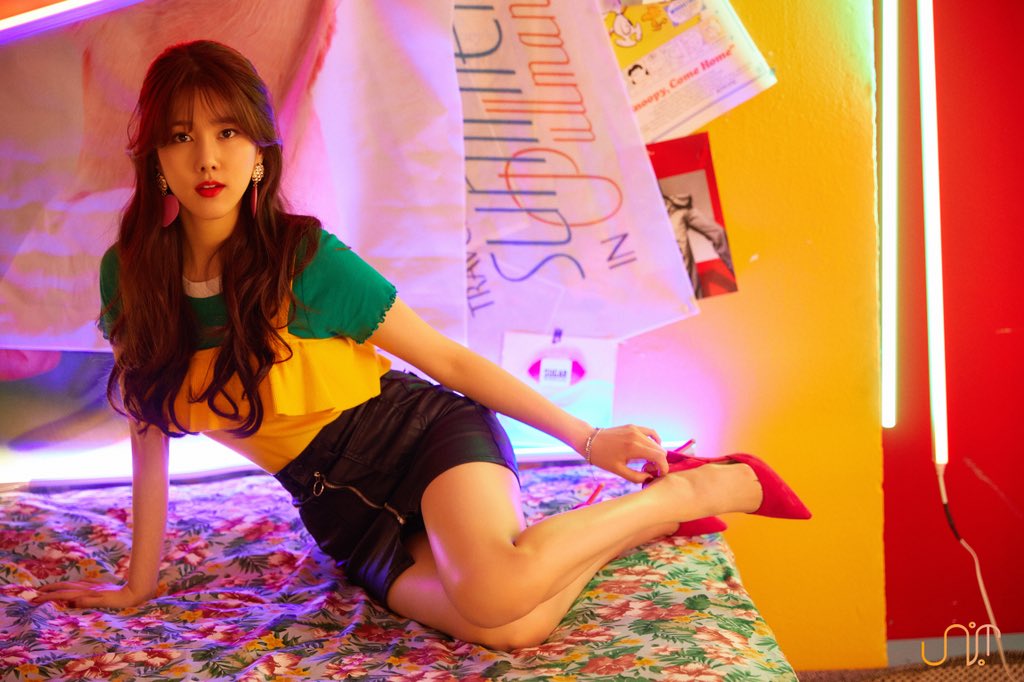 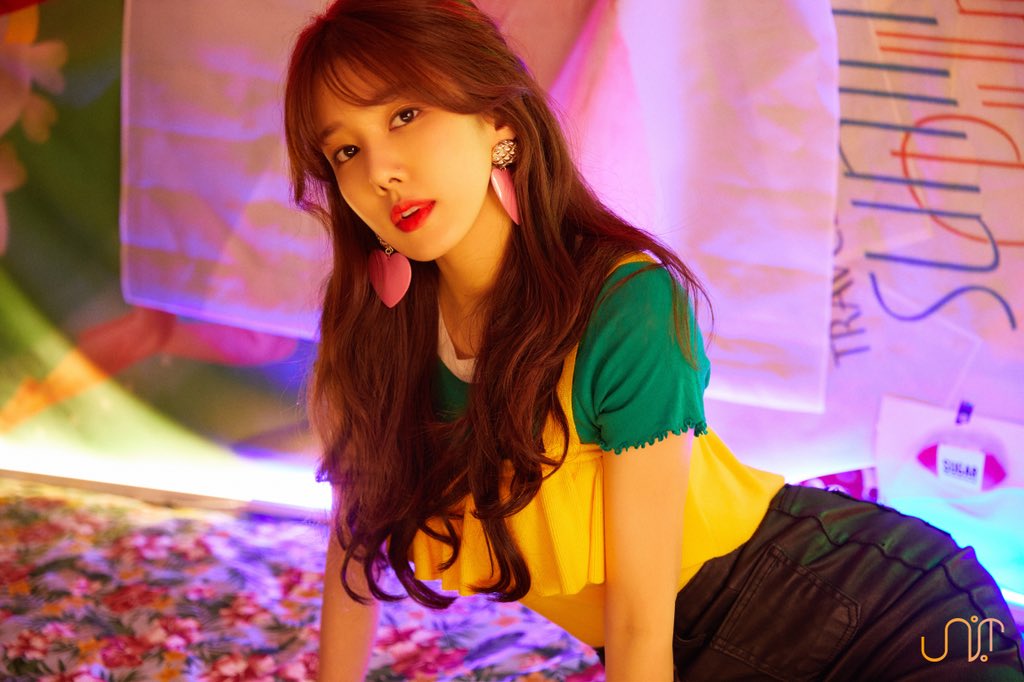 UNI.T has released NC.A’s teaser photos for their debut with the mini album “line”! 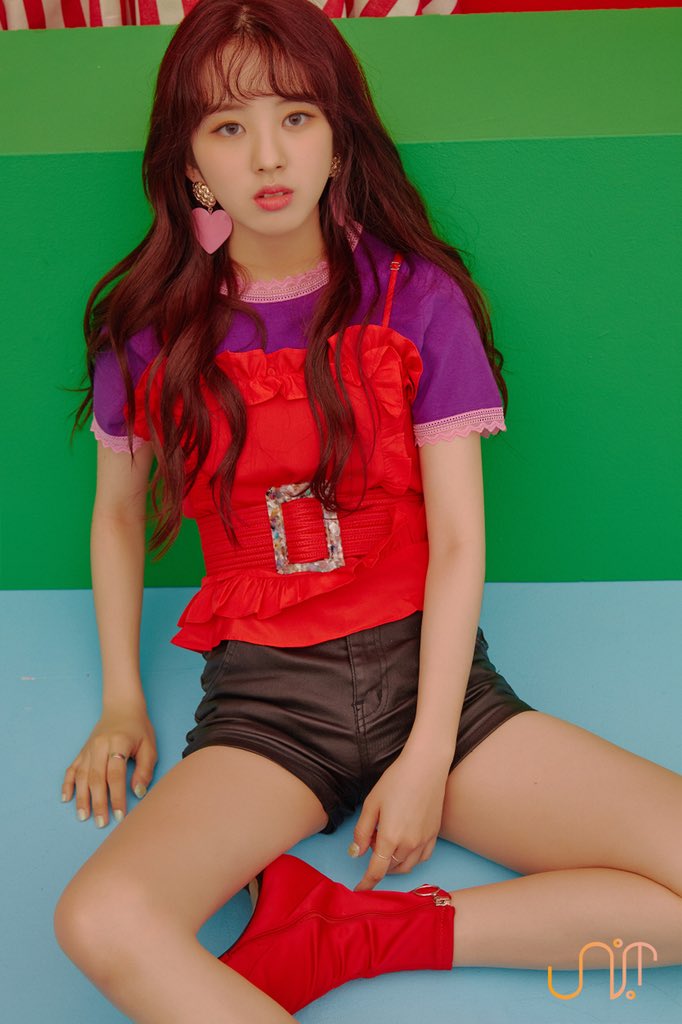 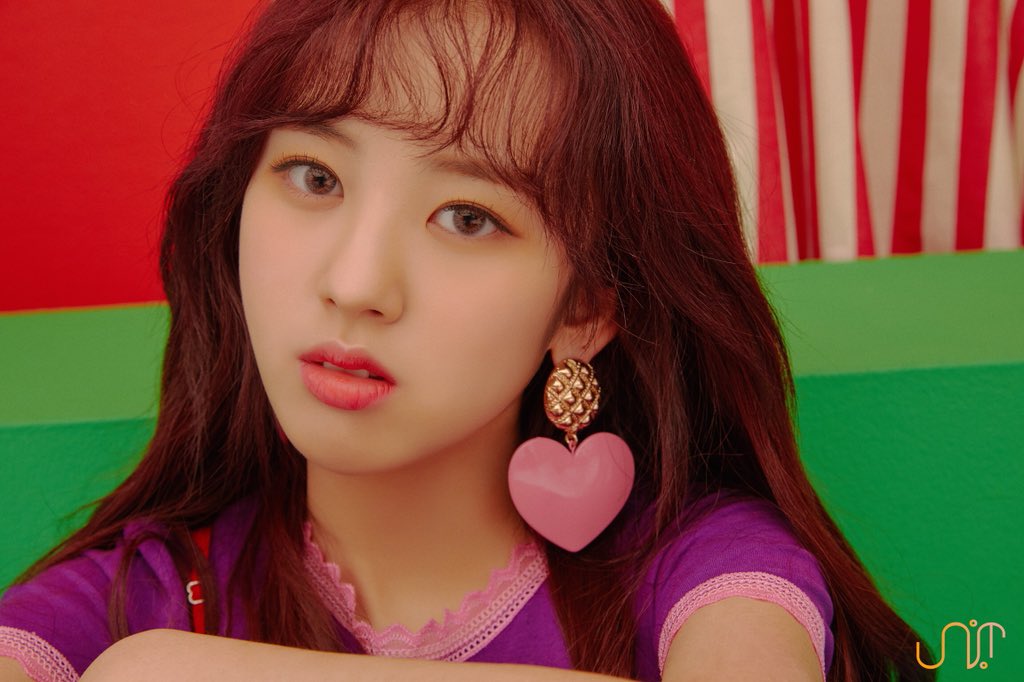 Another teaser image has been revealed for UNI.T’s debut! 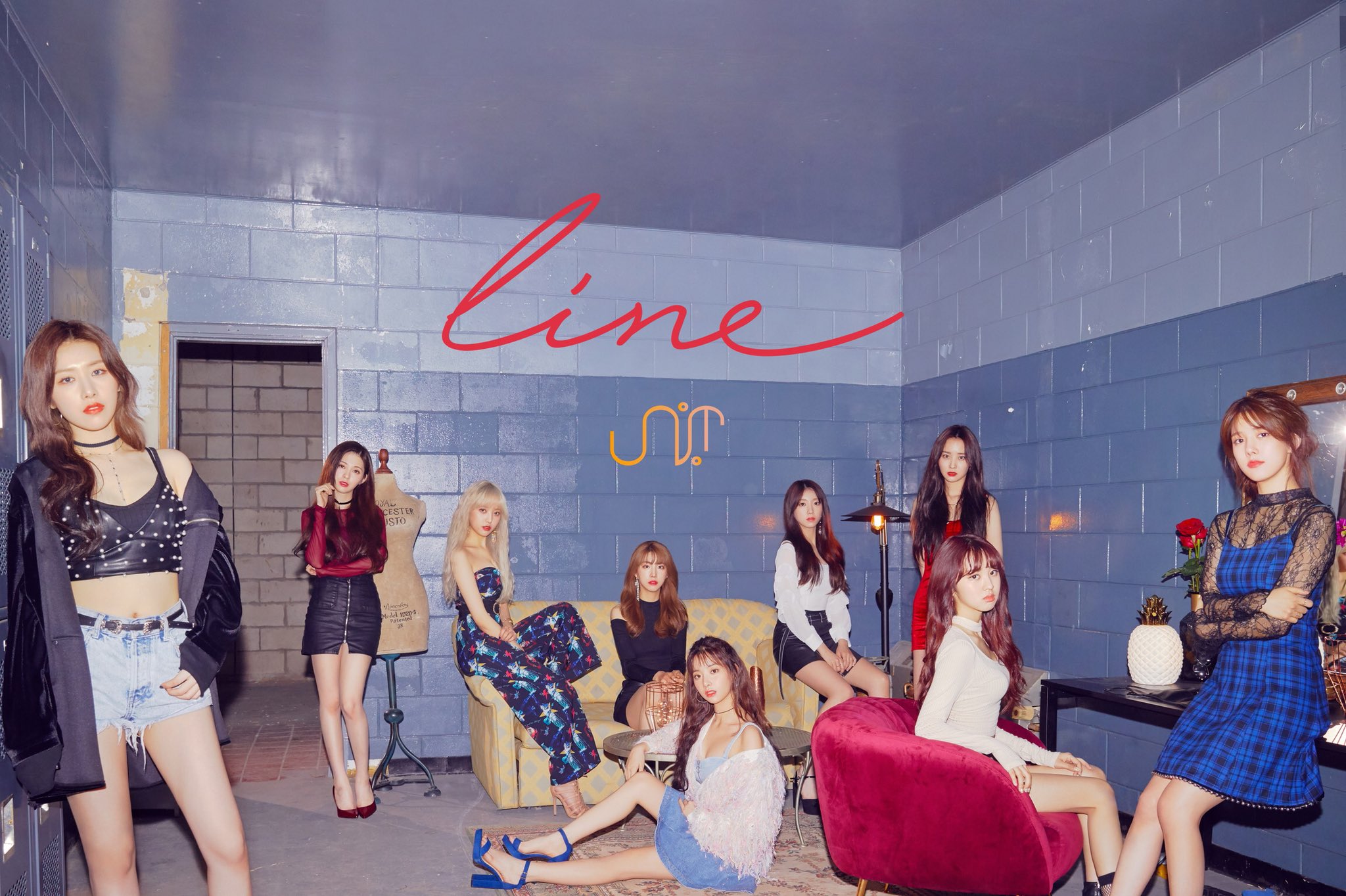 UNI.T has released the track list for their first mini album “line” as they get ready for their debut on May 18!

The mini album will feature the title track “No More” that was co-produced by Shinsadong Tiger and Design88. 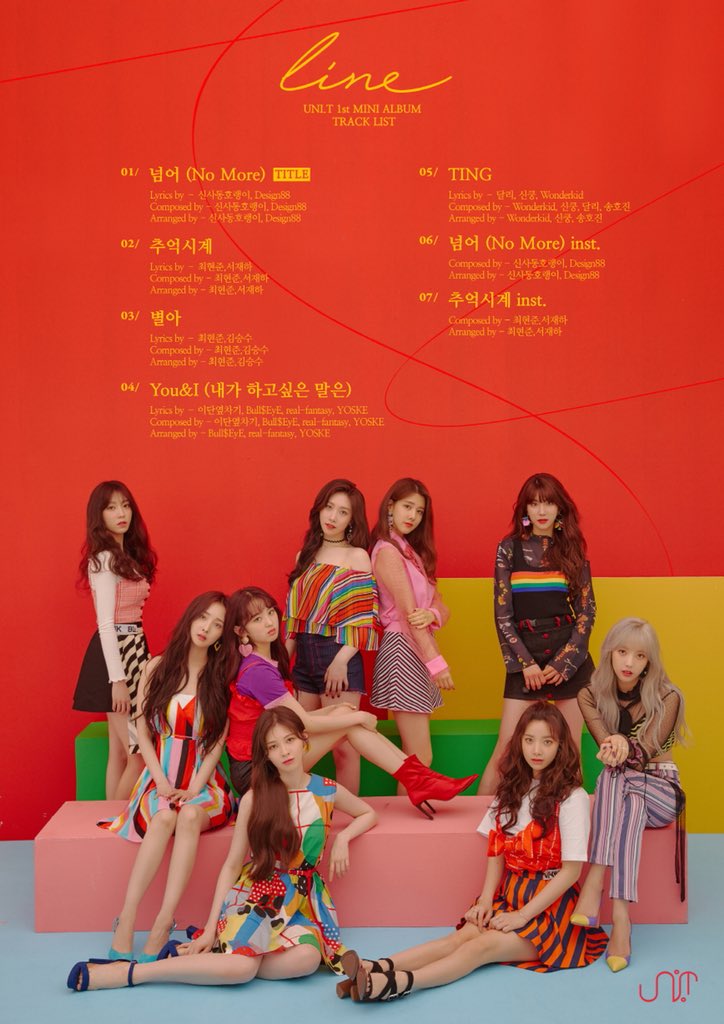 UNI.T has revealed more teasers for their upcoming debut!

Watch the music video teaser for “No More” below: 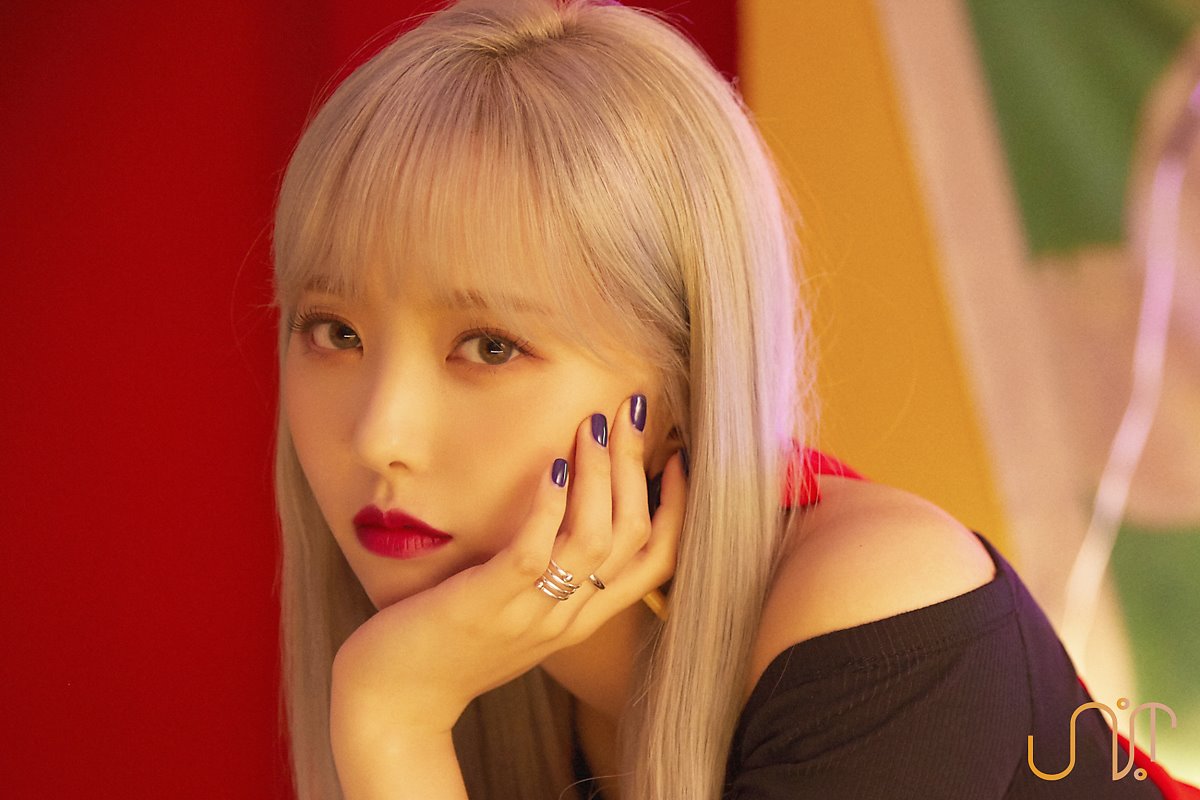 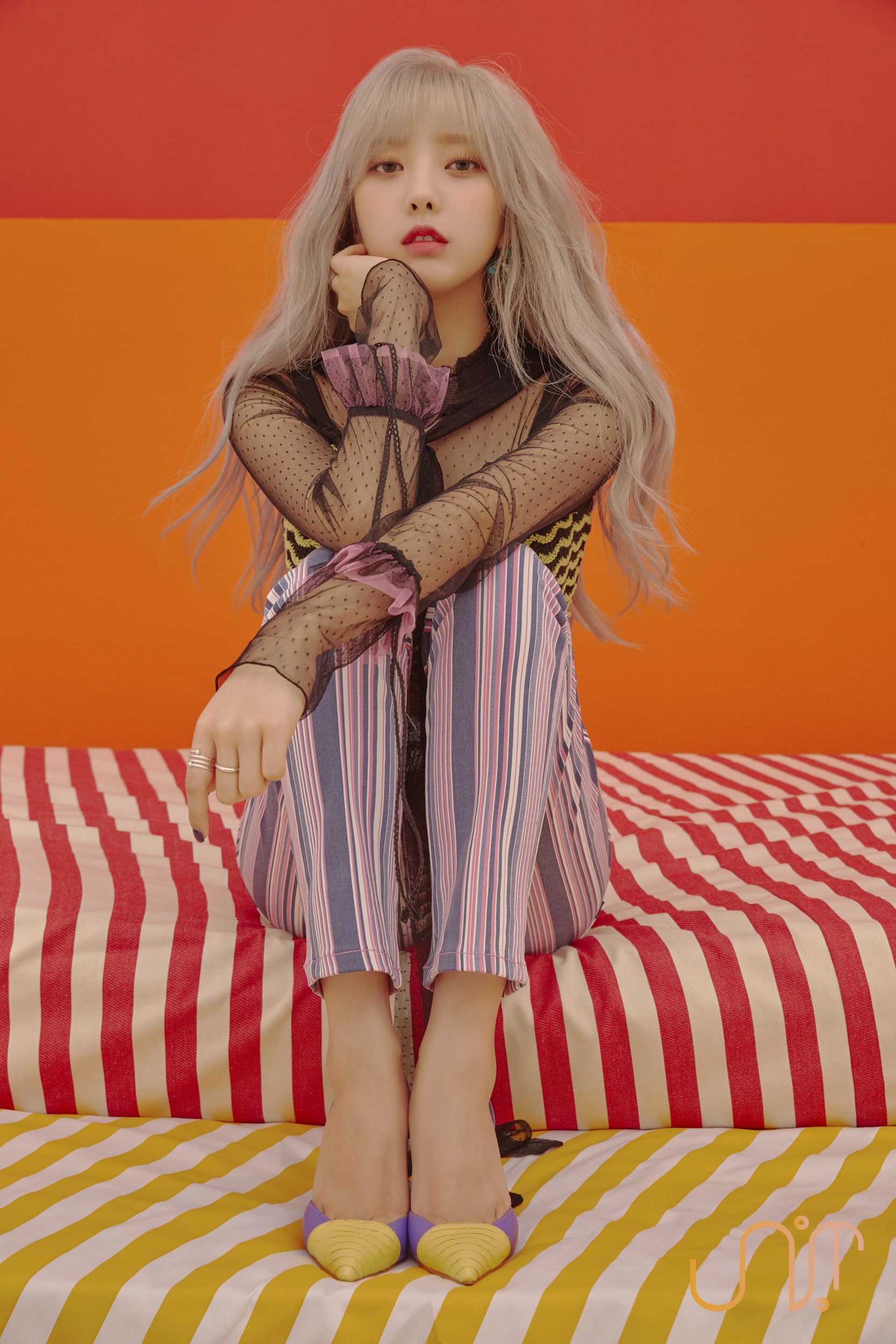 UNI.T has revealed teaser photos of Lee Suji for their upcoming debut! 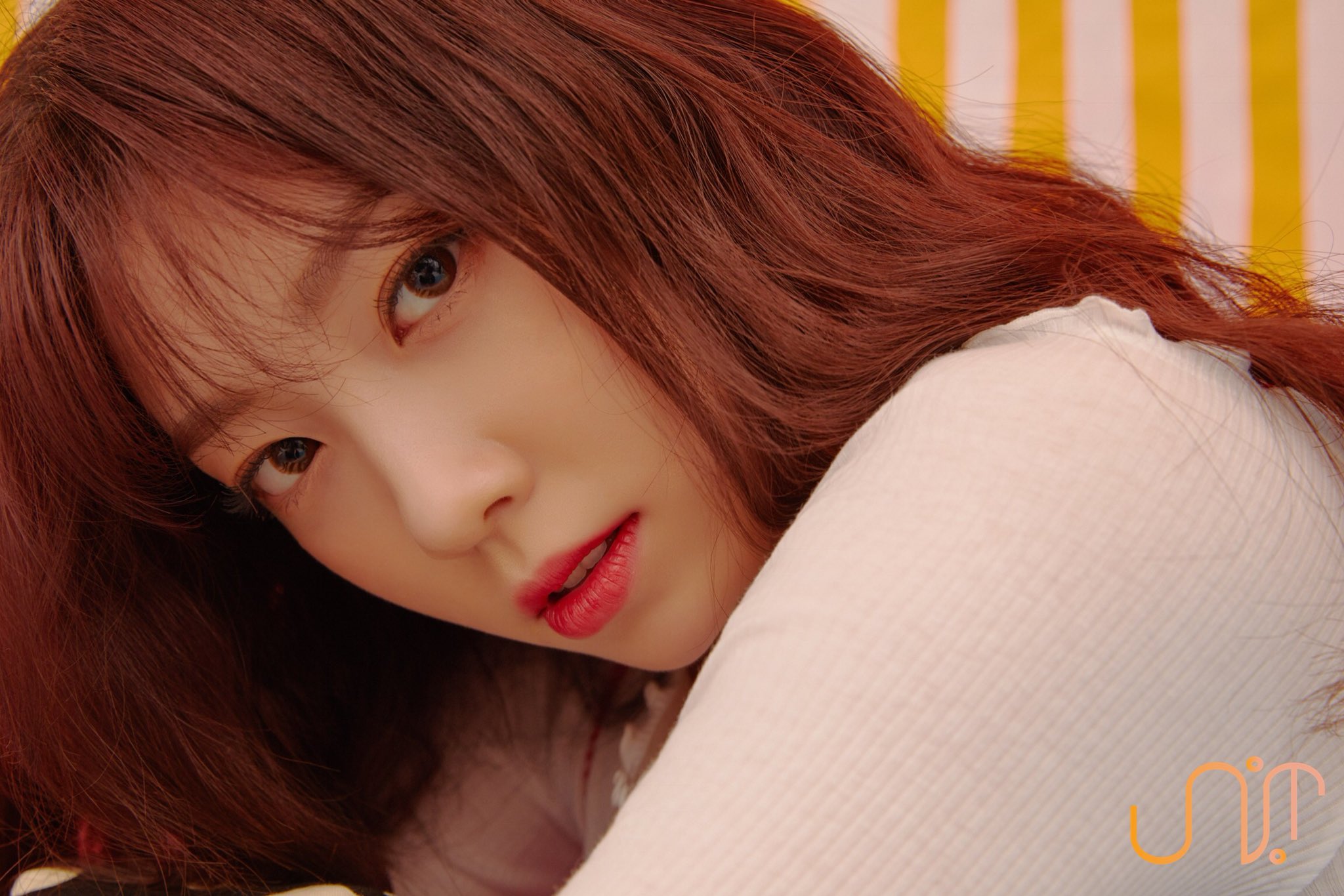 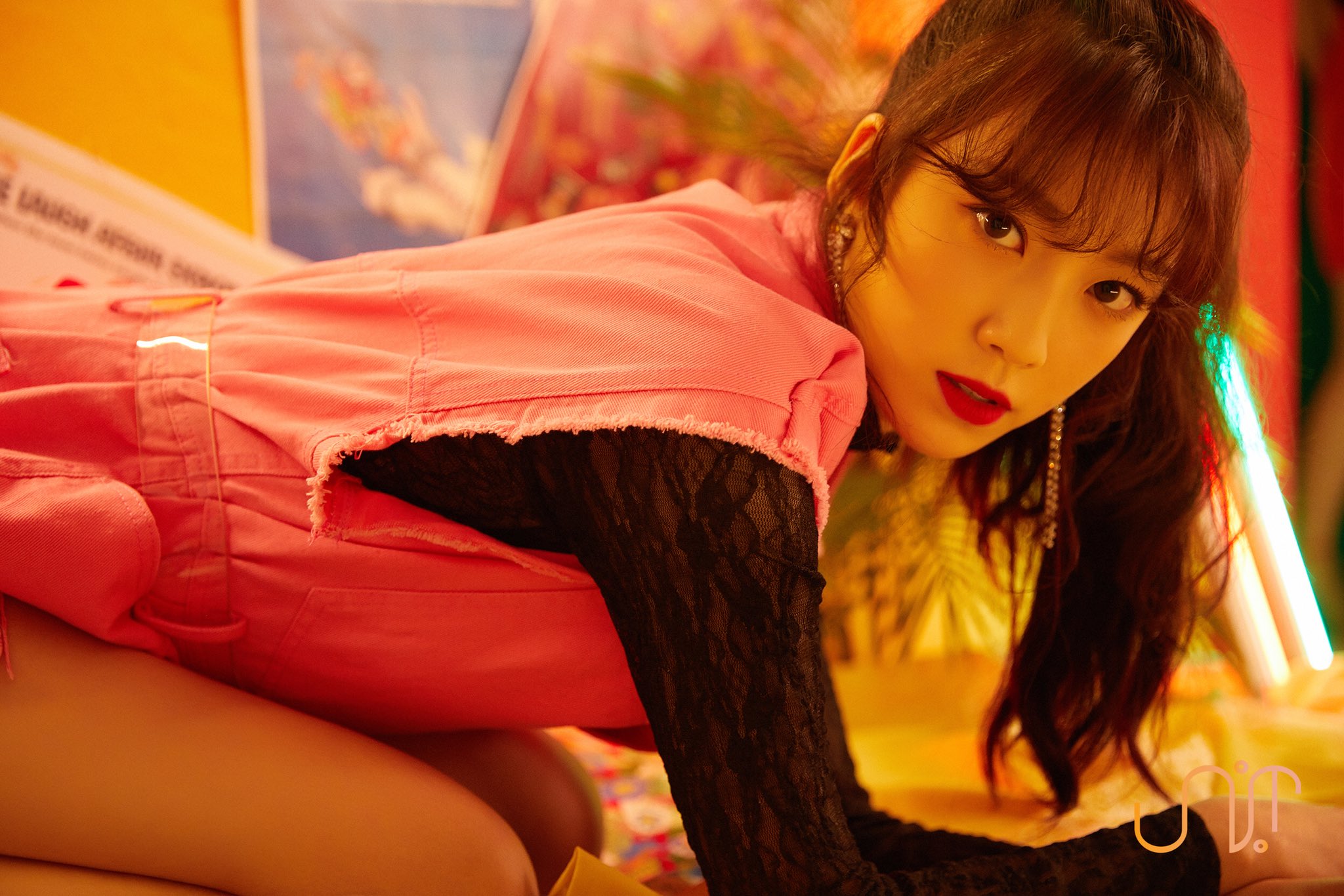 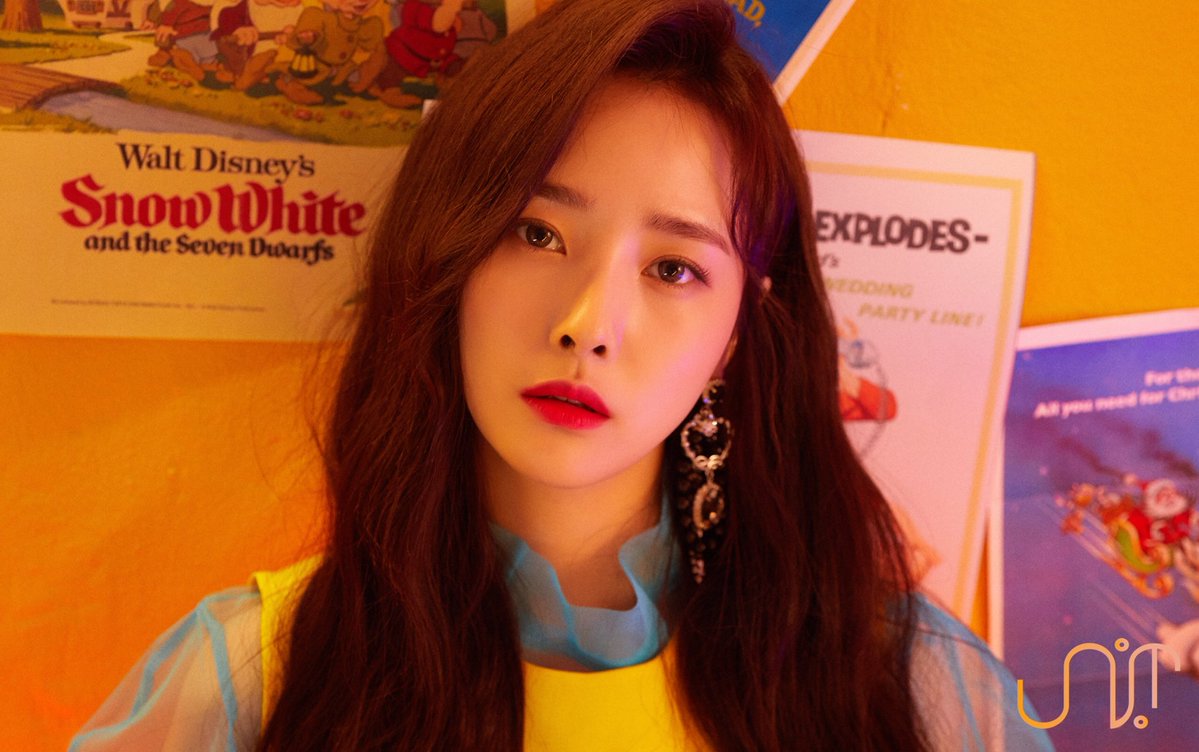 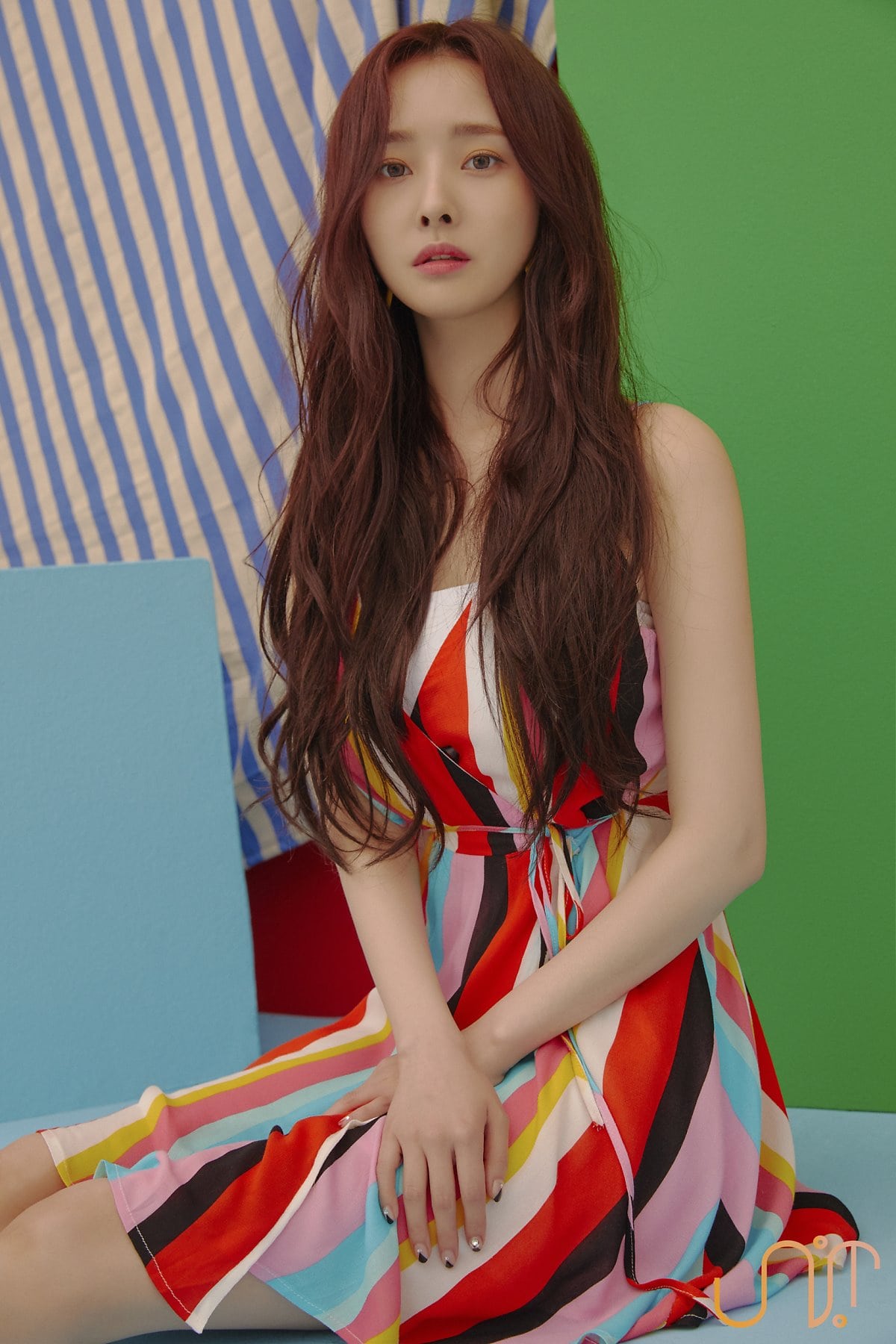 UNI.T has announced some more details about their debut!

On May 11, the group from “The Unit” released a colorful photo with all nine members. It has also been announced that the group will be debuting with a reggae concept. 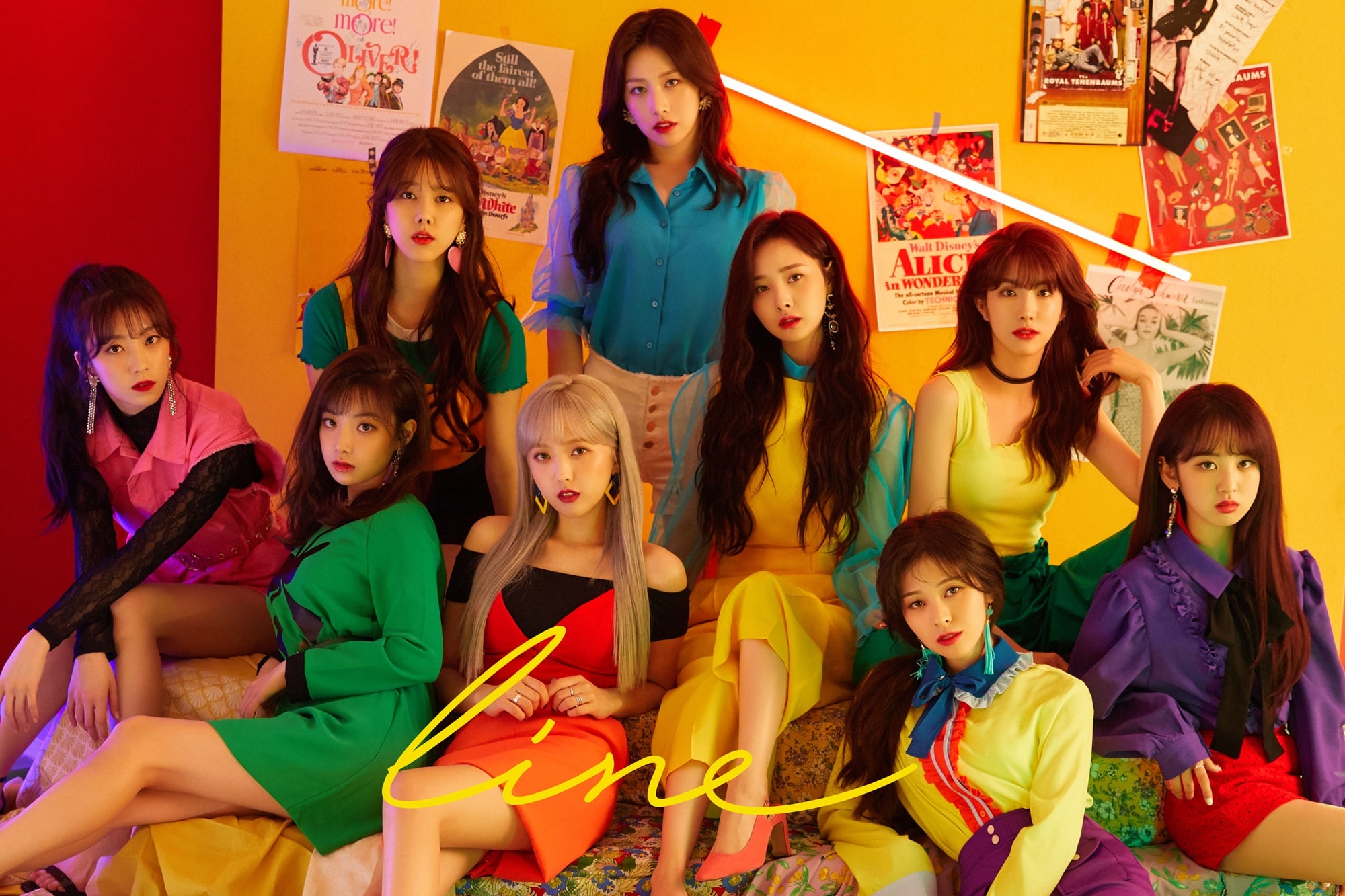 A source from their agency has said that UNI.T worked with producer Shinsadong Tiger on their title track. Shinsadong Tiger has previously worked on songs for artists including EXID, Apink, VIXX, HyunA, and many more. Recent hits that he’s worked on include EXID’s “Lady,” Apink’s “Five,” and MOMOLAND’s “BBoom BBoom.”

It has also been announced that UNI.T’s debut will be on May 18.

UNI.T has released two new teasers for their debut!

On May 10, the group released teaser photos for member Euijin, as well as a spoiler video for “line.” Check out the clip here! 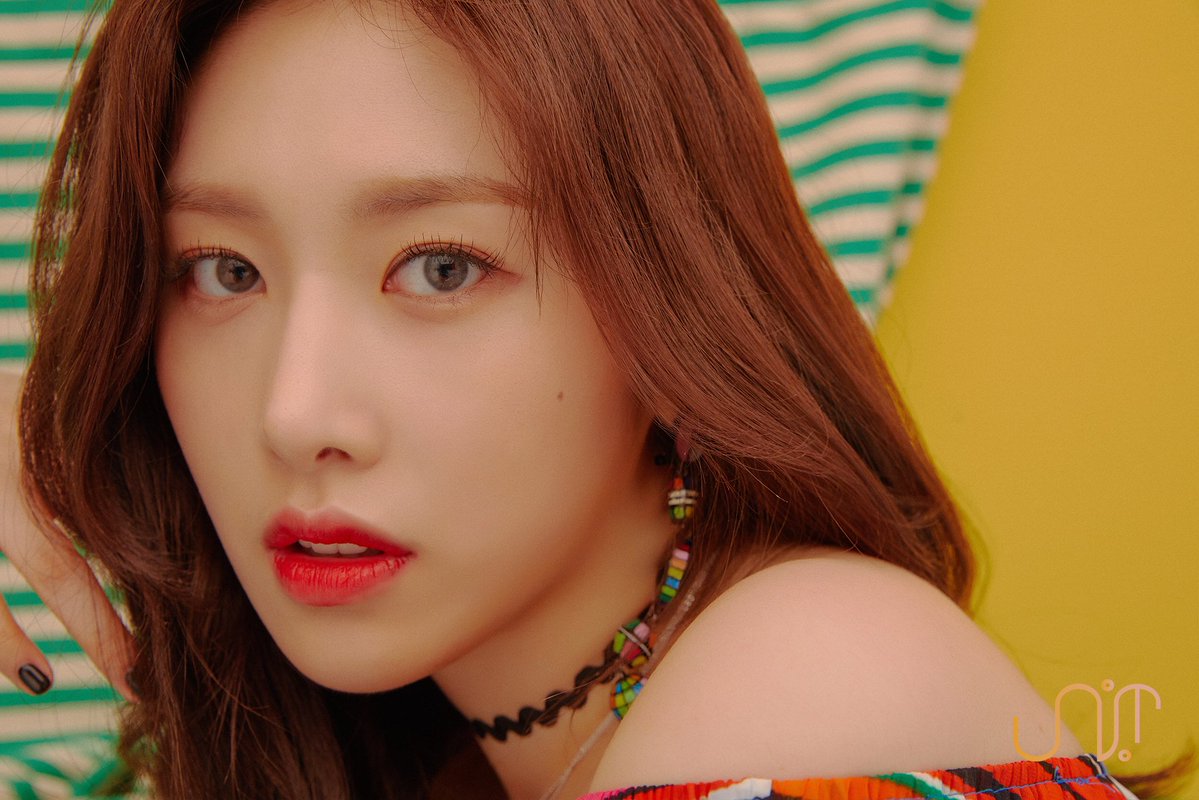 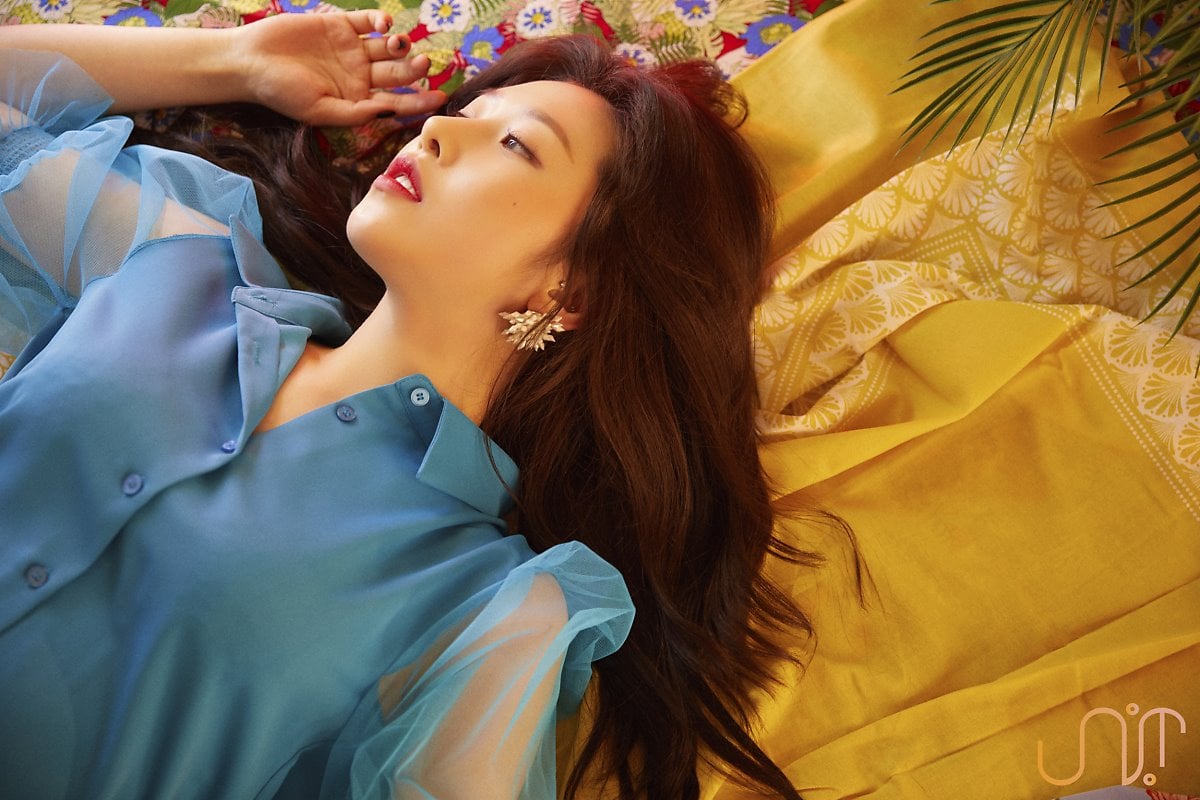 The female project group from KBS’s idol rebooting program “The Unit” is finally making their debut!

The first teaser image was revealed on UNI.T’s official Twitter account, announcing that their debut is coming soon on May 17.