Unlucky K-Dramas: It’s All About the Timing

International fans of K-dramas have an advantage and a disadvantage over fans in Korea. While international fans have to wait for a drama to be available after it aired in Korea, they have the luxury to watch many dramas at the same time. However, fans in Korea must choose, if faced with the choice of two good dramas airing at the same time-slot, which drama they will watch over the other. The drama they didn’t choose, no matter how good it is, is left bad ratings and little media coverage. Oh, those unfortunate dramas. 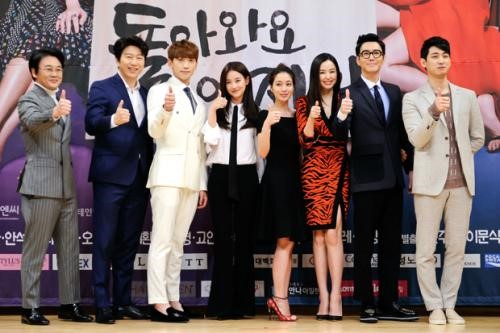 “Please Come Back, Mister,” which starred Rain, Lee Min Jung, and Oh Yeon Seo, is a recent example of a good drama that just had the worst of luck. It went directly against “Descendants of the Sun,” airing on Wednesday and Thursday at the same time and premiering and ending exactly on the same days.

While “Please Come Back, Mister” was Rain’s first drama in two years and Lee Min Jung’s return to the small screen after giving birth, it just couldn’t compete with the combined interest in “Descendants of the Sun,” which was Song Joong Ki’s first drama after his military service, famed writer Kim Eun Sook’s latest drama, and Song Hye Kyo’s first in three years. 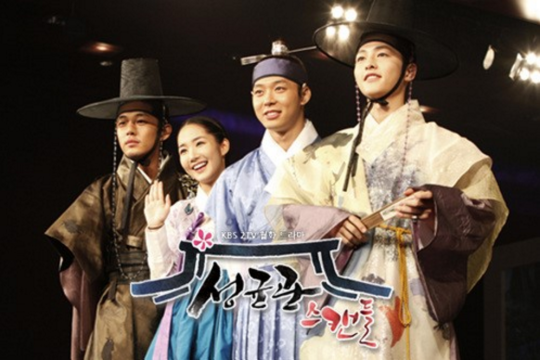 Song Joong Ki wasn’t always so lucky with his dramas; the 2010 KBS drama “Sungkyunkwan Scandal,” while popular internationally, didn’t do as well as it could in Korean tv viewership ratings because it went against MBC’s “Dong Yi” and SBS’s “Giant.” “Dong Yi” ratings ranged from 10 to 30 percent during the course of 60 episodes, and “Giant” ranged from 10 to 40 percent. Sungkyunkwan Scandal started off in the single digits, going against the two huge hits airing in competing networks. It did manage to peak at 14.3 percent later in its run, so one can imagine how well it could have done if it didn’t go against the other dramas. 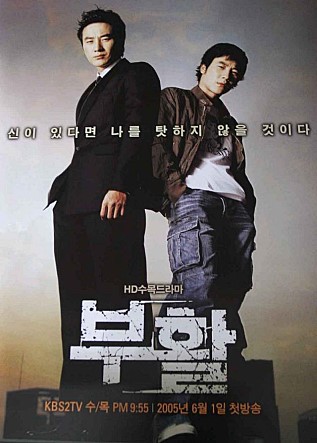 This 2005 KBS drama is one that those who describe themselves as true K-drama aficionados speak with respect. It’s also the drama that gave the lead Uhm Tae Woong the nickname “Uhm Force.” Unfortunately, this drama went against “My Name Is Kim Sam Soon.” (hereafter “Kim Sam Soon”) Yeah, that drama. It premiered on the same day, but with the novelty of an actress gaining weight for her role (Kim Sun Ah gained around 20 pounds), viewers went for “Kim Sam Soon.” It premiered at 17.4 percent and ended with 49.1. “Resurrection” premiered at 10.9 percent. It went as low as 8.0 percent on the day of the finale of “Kim Sam Soon,” but the ratings rose after the competition was gone, ending at 22.9.

What dramas did you really like and thought was good, but had poor ratings in Korea?