The full drops on April 18, but UP10TION will be holding their first comeback stage tonight, April 15 KST, on KBS’s “Music Bank.”

The track list for “Spotlight” is out! There are seven songs in the album, with the title track “Attention.” The title track is composed by Hyuk Shin, Beat & Keys, Davey Nate, DK, and Jusen. The lyrics are by Hwang Yoo Bin. The song is arranged by Beat & Keys and Jusen.  The album comes out April 18. 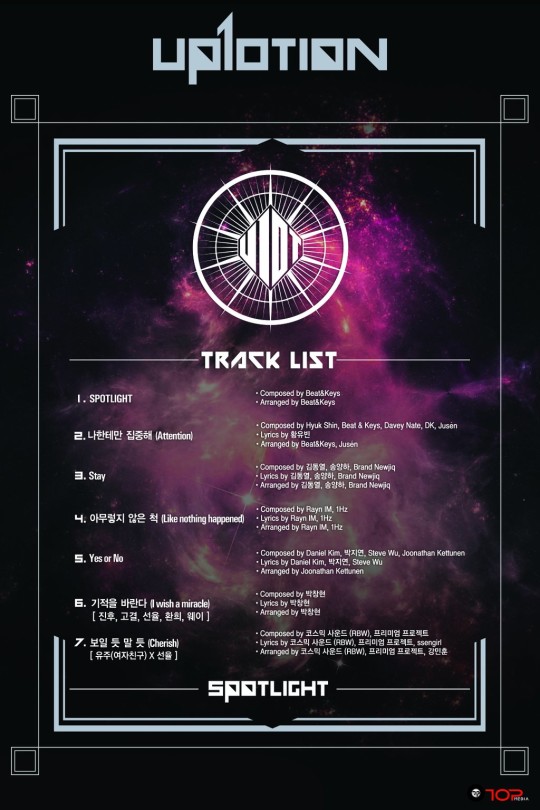 UP10TION has released the second of their teaser videos for their “Attention” MV!

UP10TION is giving us the first peek at their music video for “Attention” with a teaser video. Check it out below!

UP10TION has shared more individual teasers, for members Gyujin, Hwanhee, and Xiao, as well as a group photo! 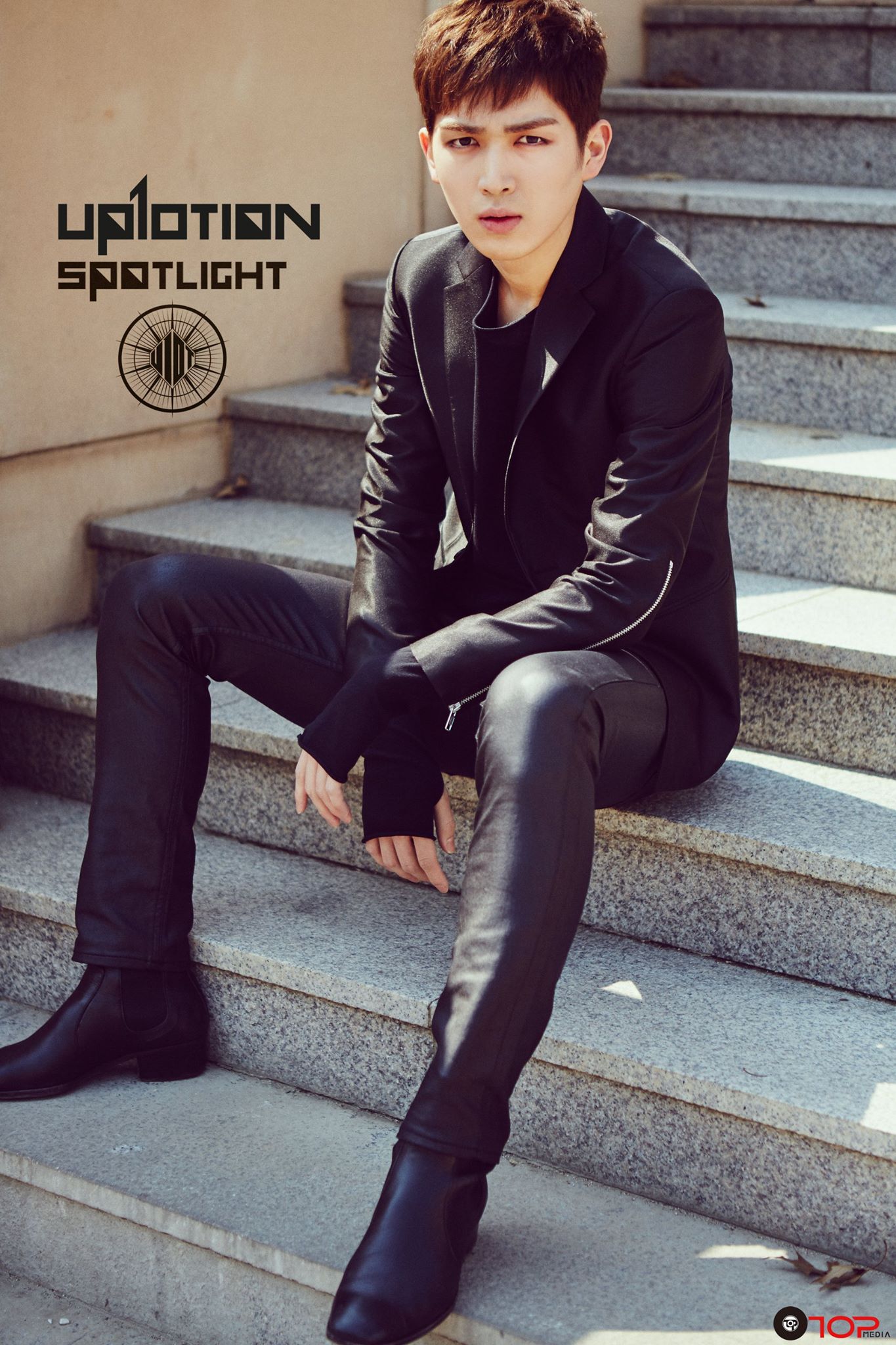 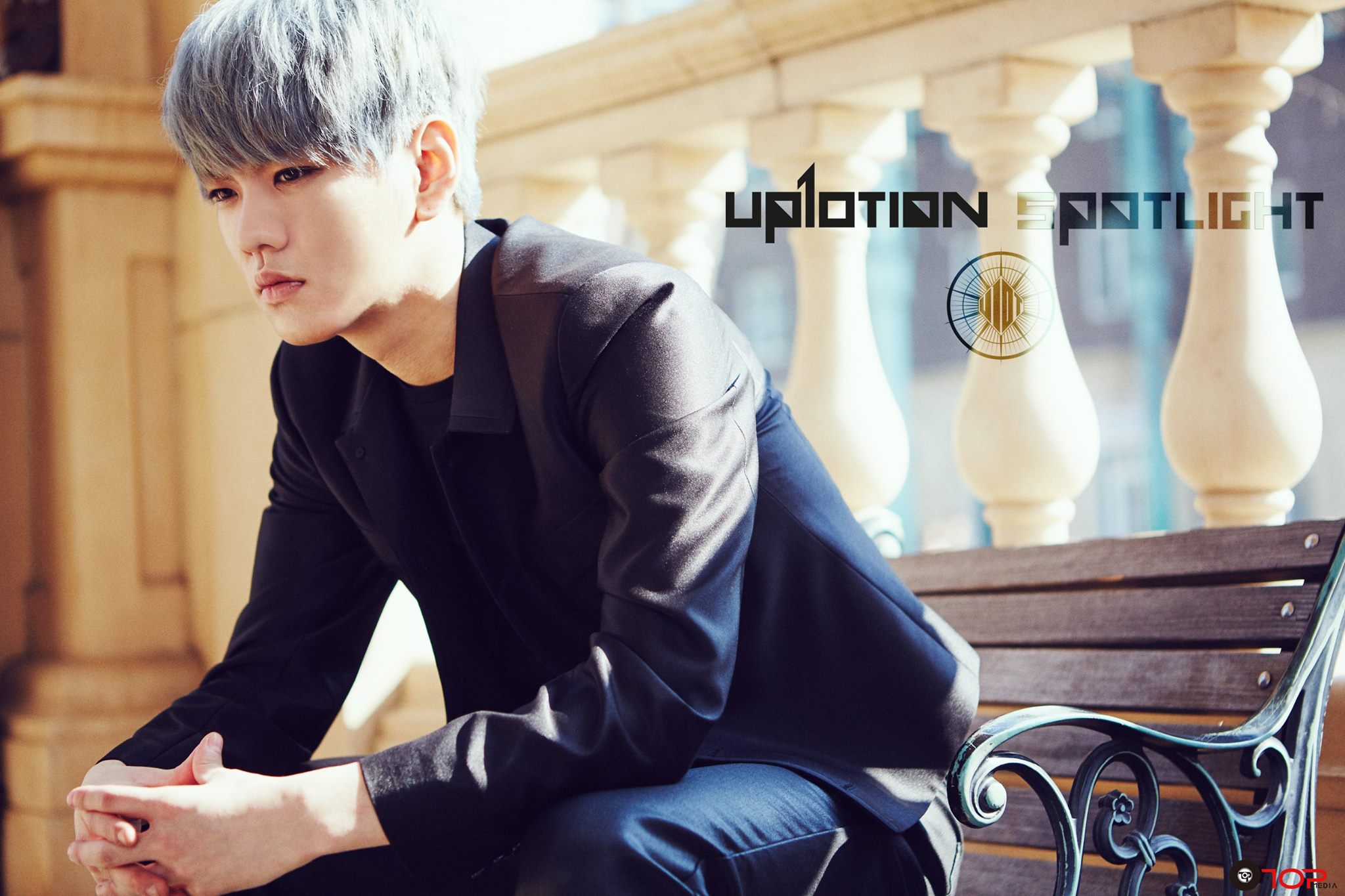 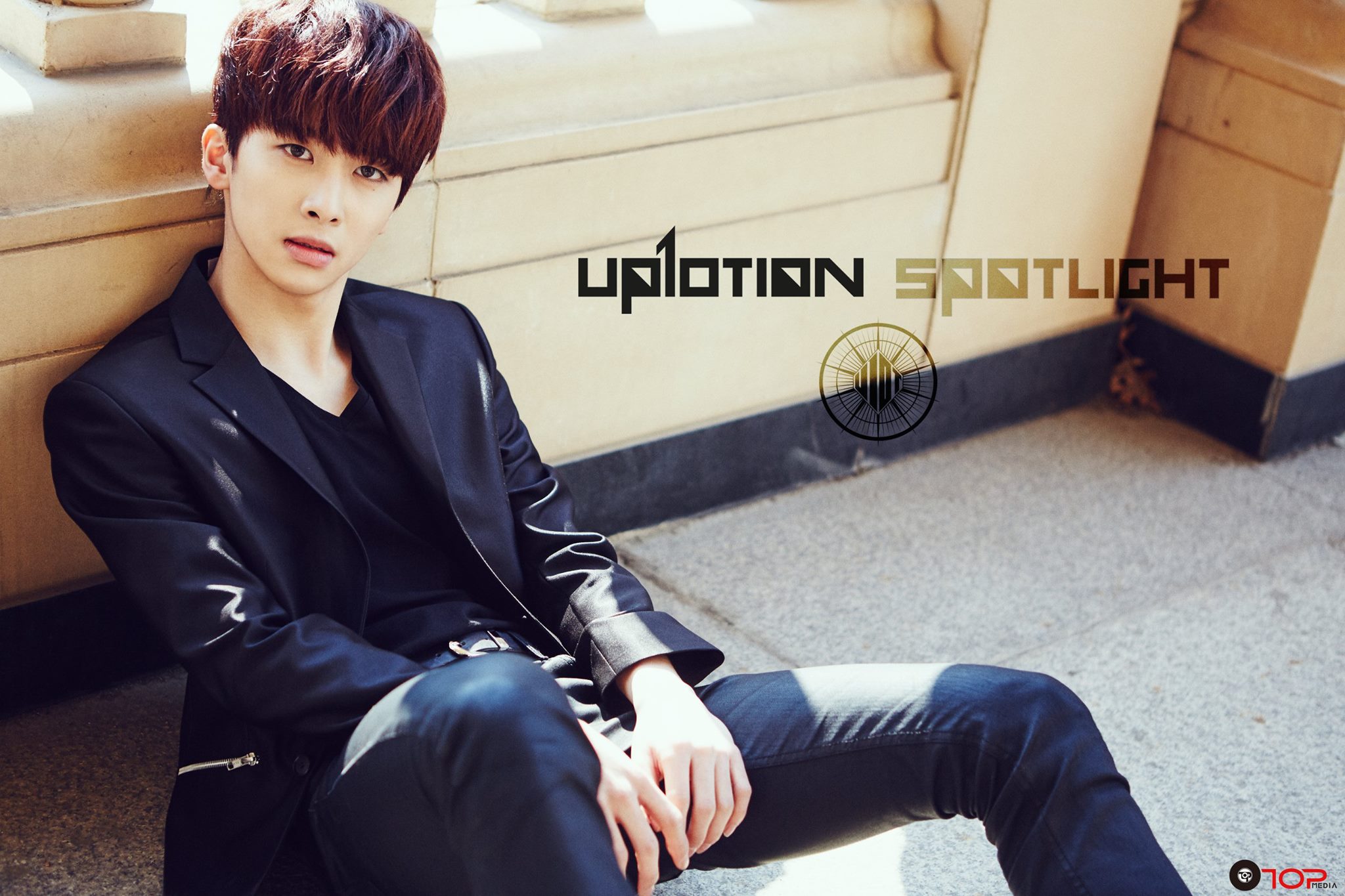 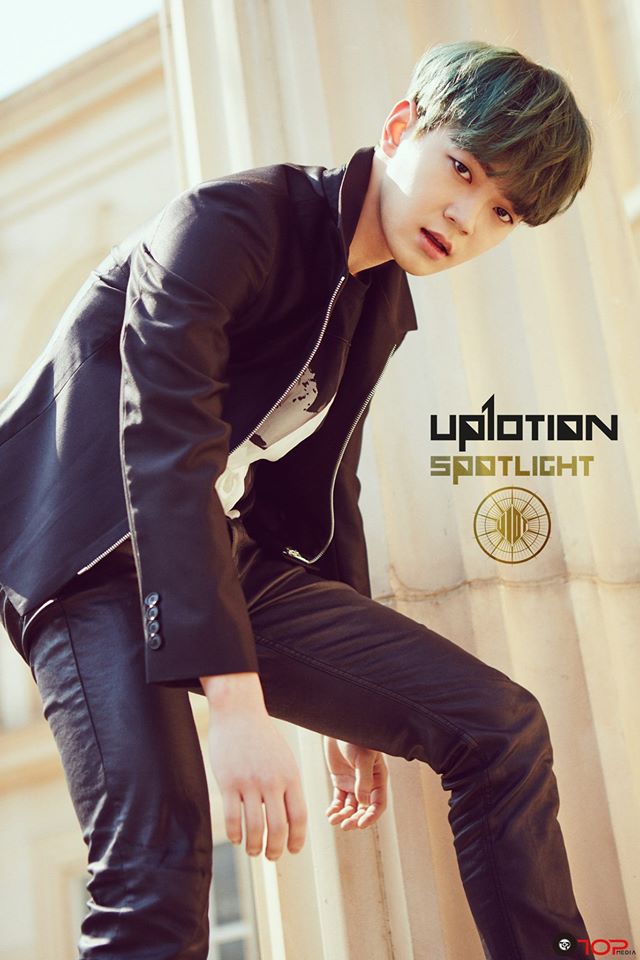 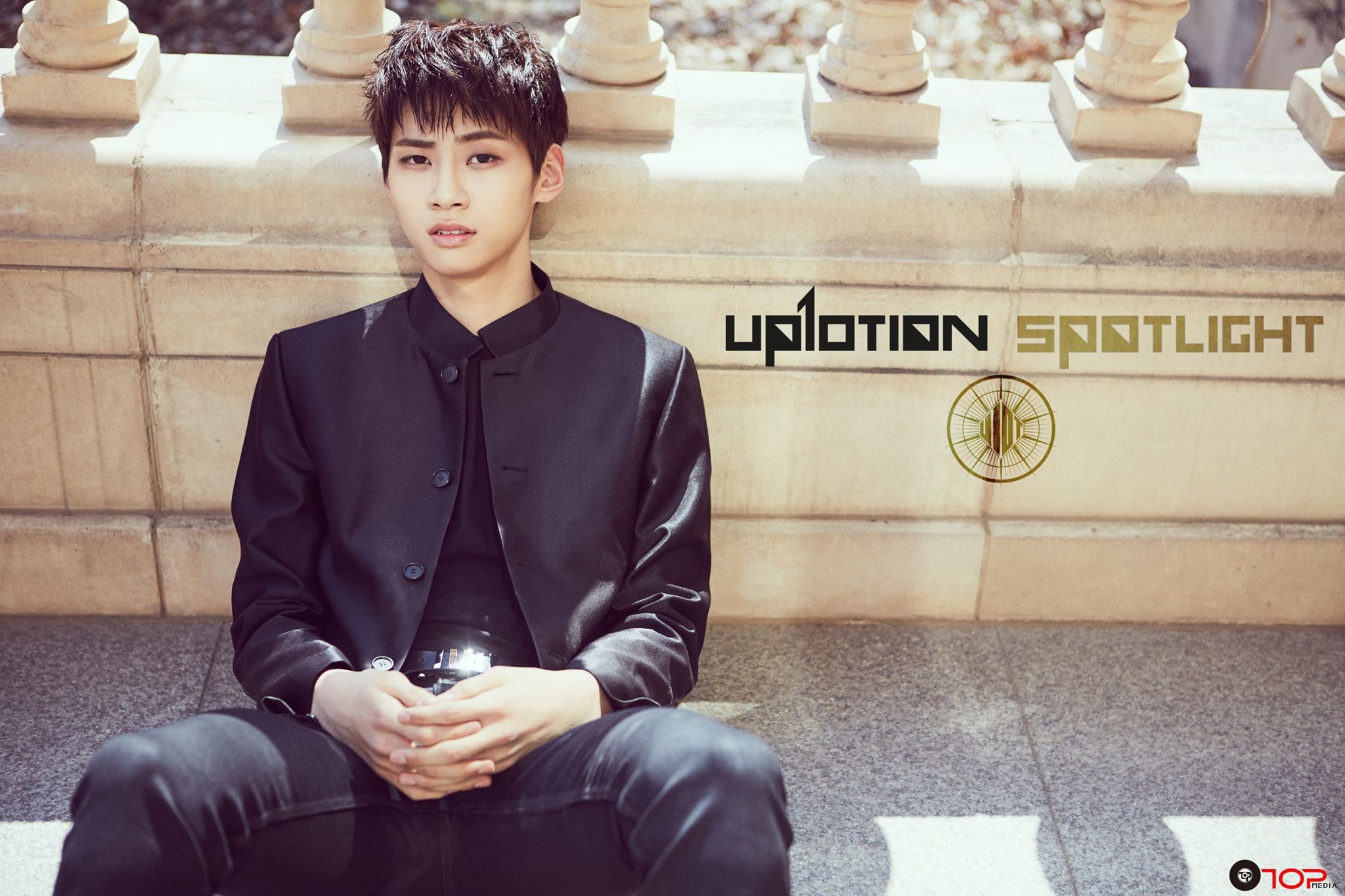 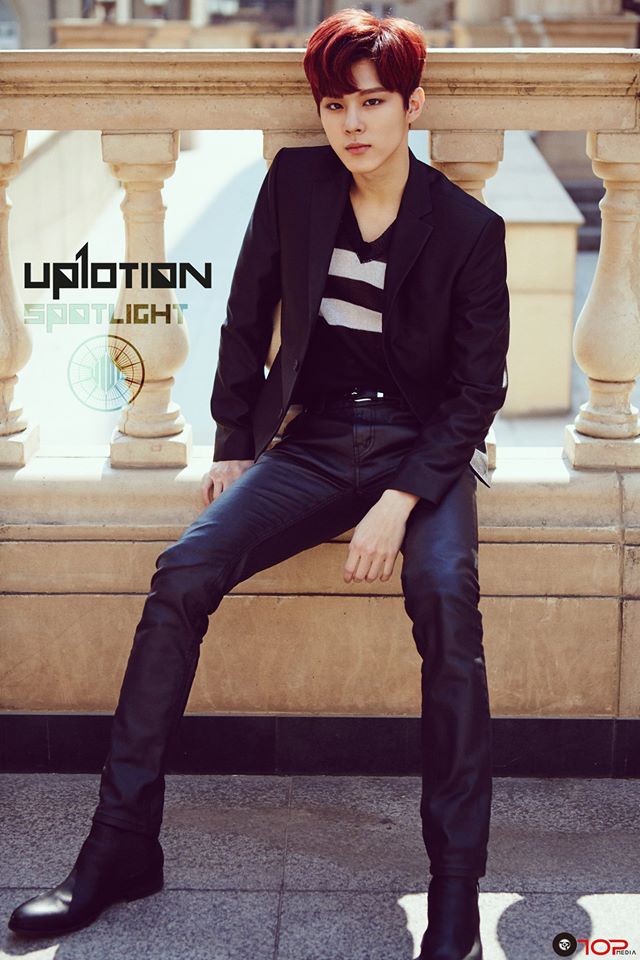 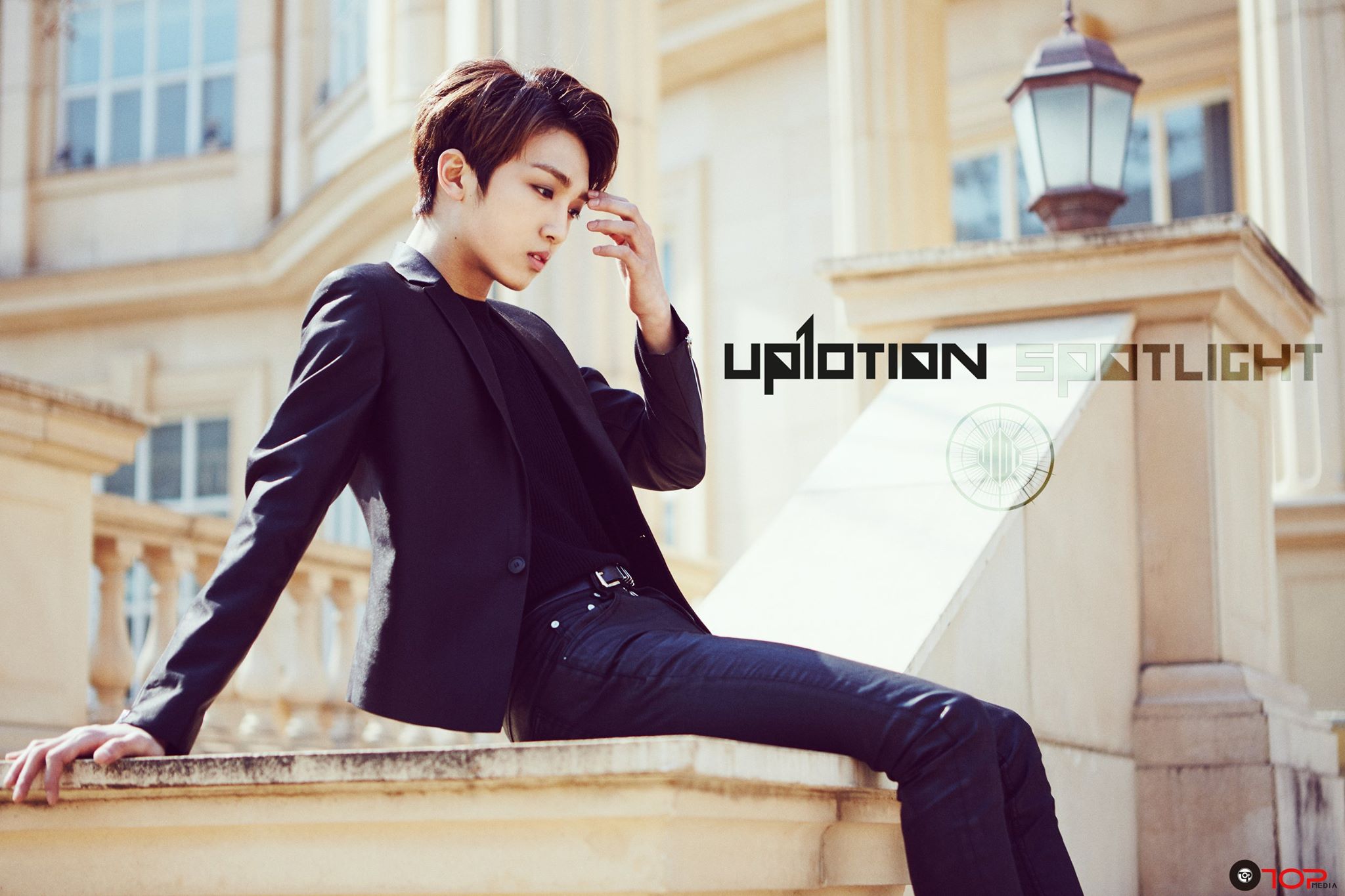 UP10TION has revealed more individual teasers for Kuhn and Kogyeol! 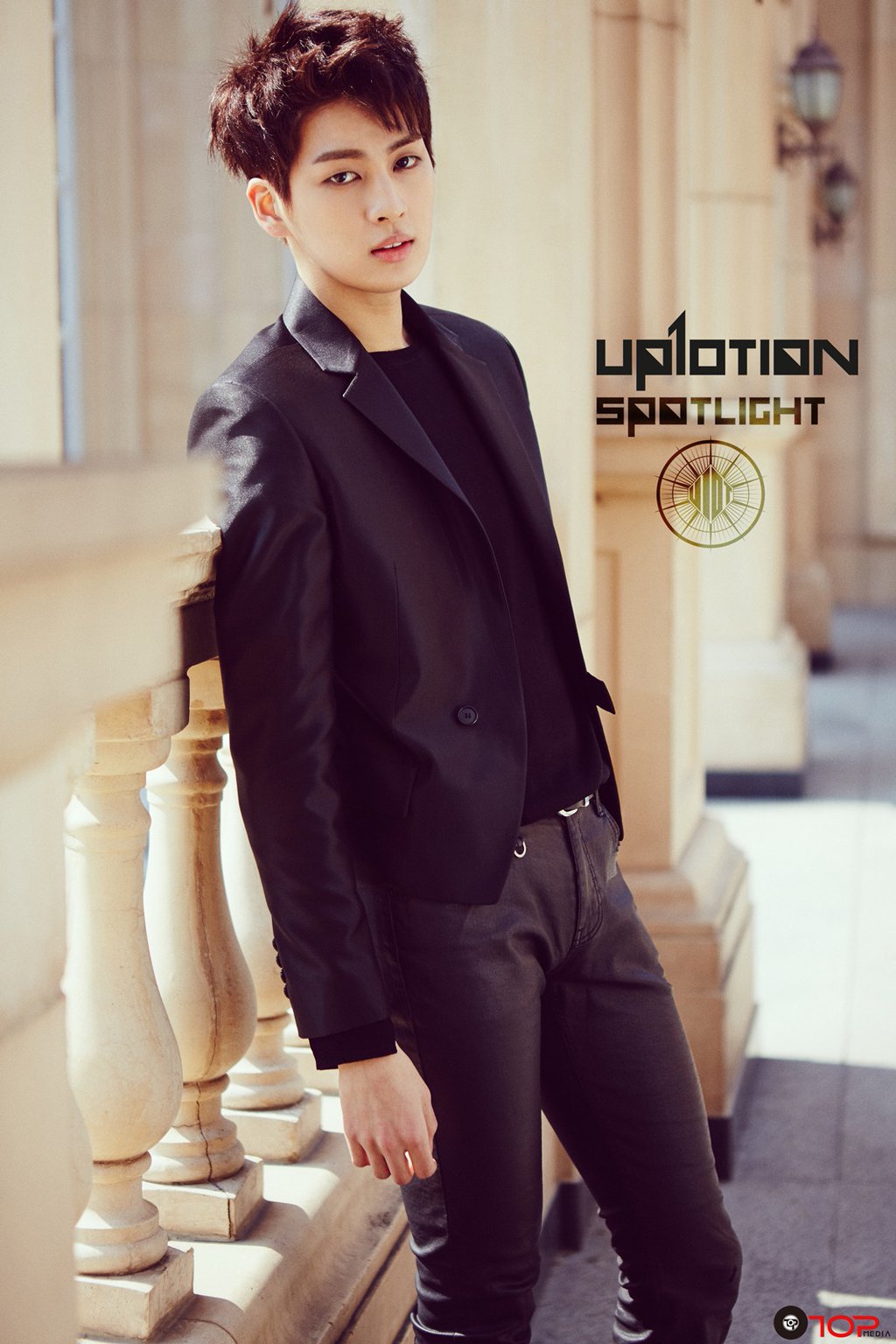 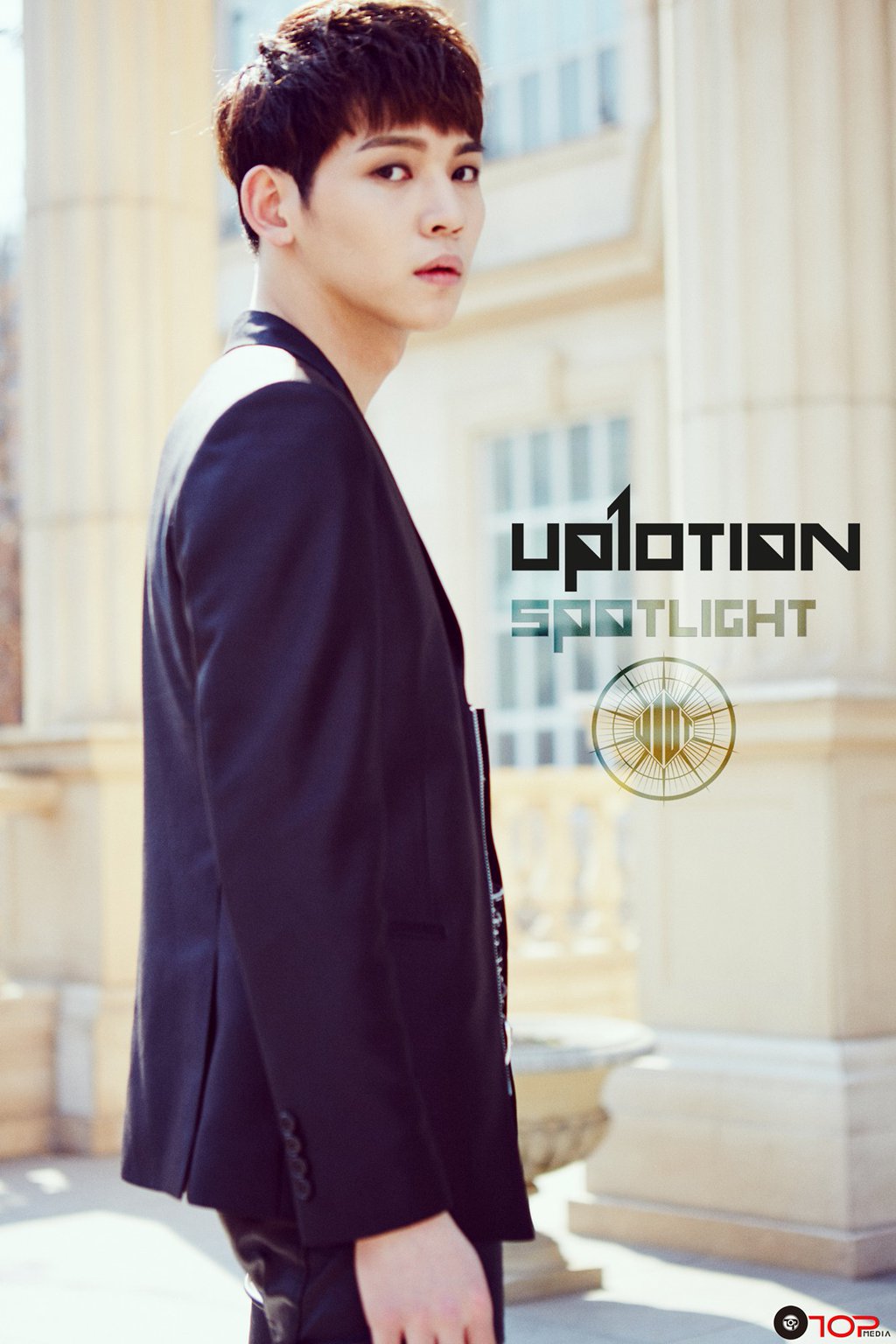 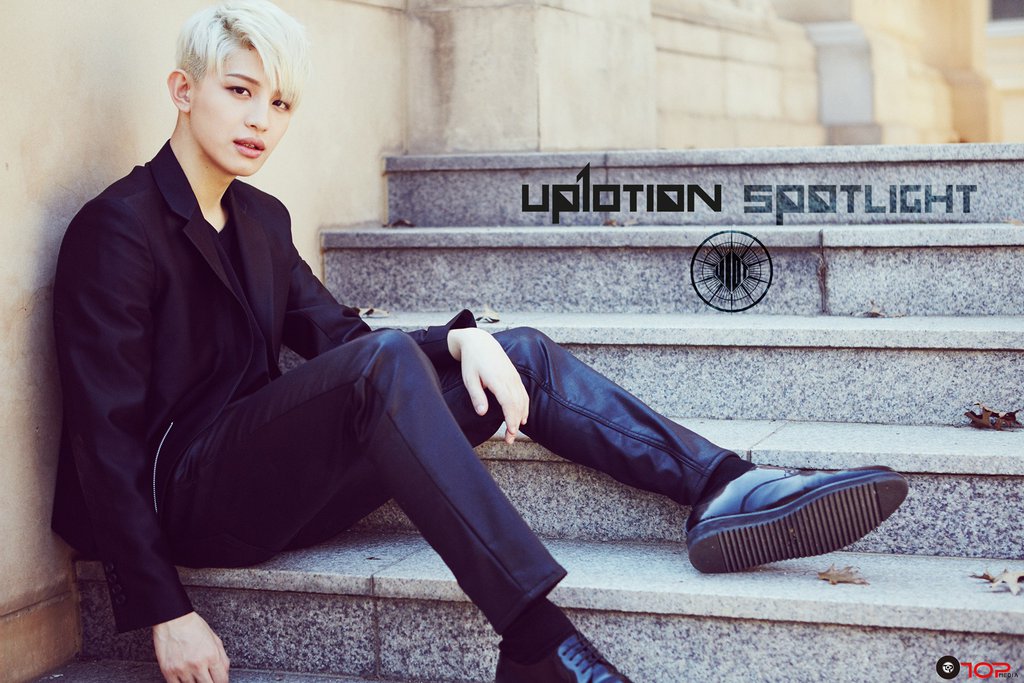 UP10TION has released a teaser image for member Jinhoo! 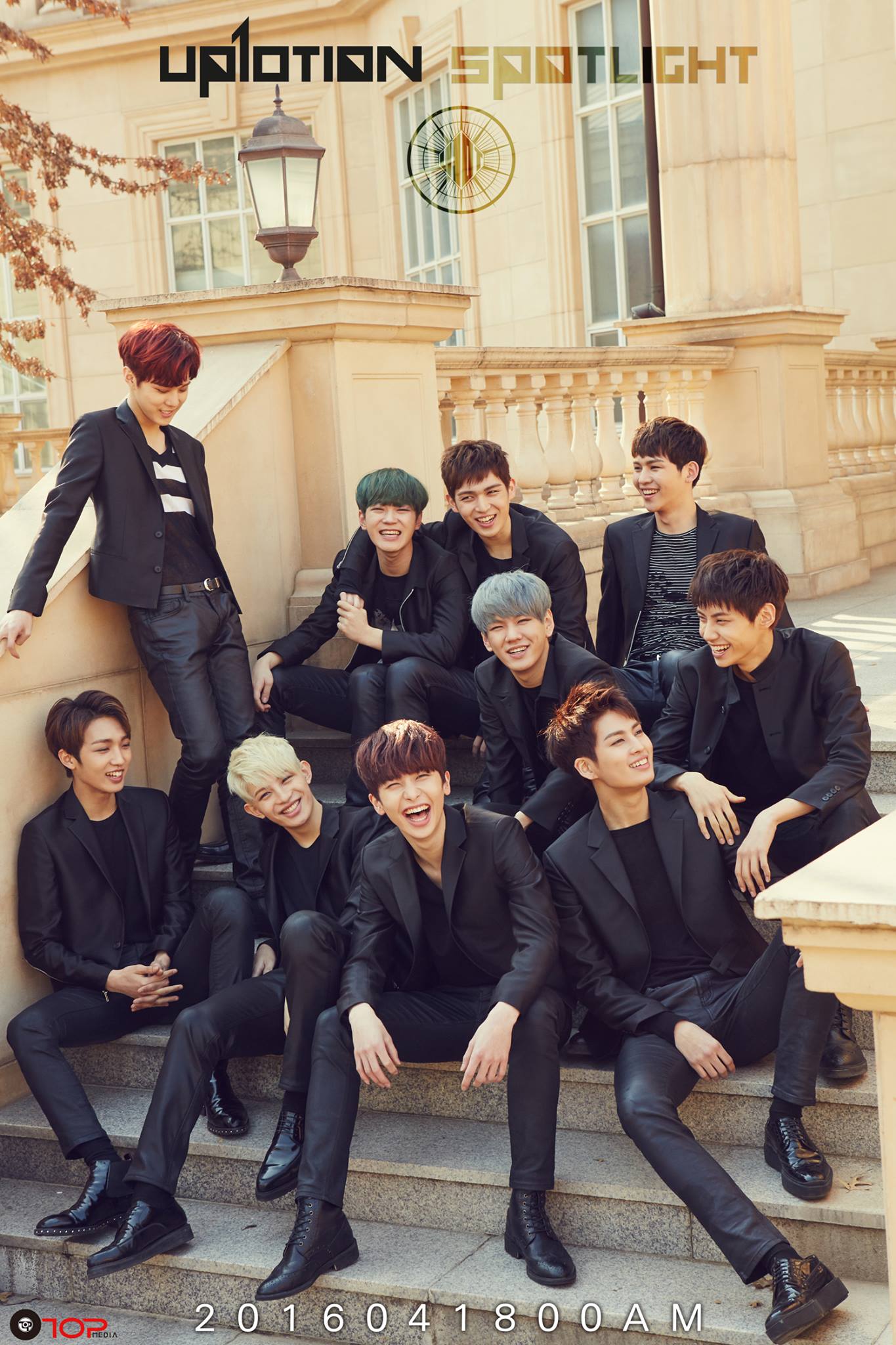 UP10TION has now shared a jacket image for their upcoming comeback with “Spotlight”! Original: UP10TION is gearing up for their next comeback by releasing their first teaser image! On April 5 at midnight KST, Top Media shared UP10TION’s black-and-white group photo for their comeback, which features the guys looking masculine and stylish backstage in a dressing room. It seems like their concept this time around will be very different from the cute and cheerful image we’re used to from UP10TION! 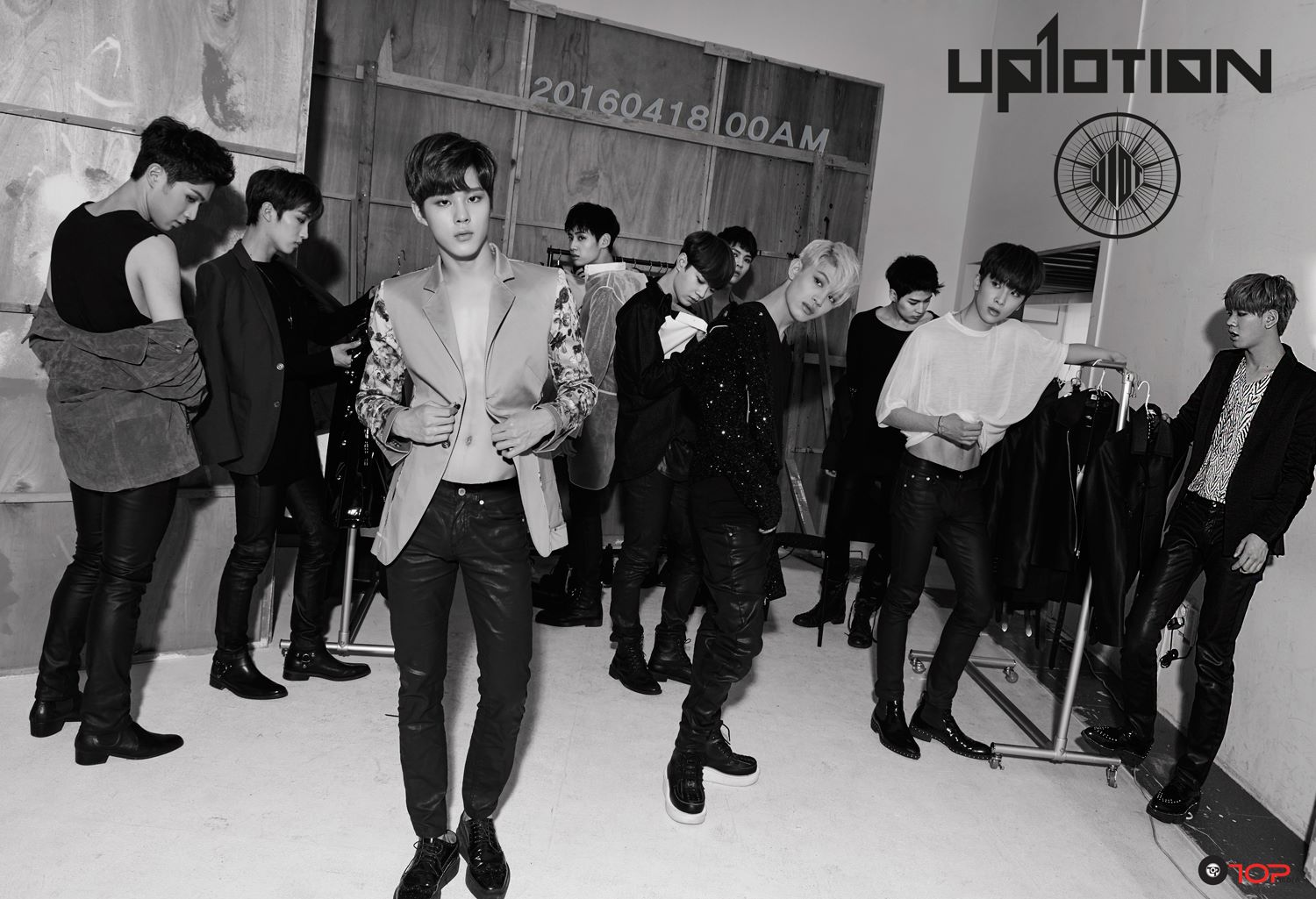 The teaser image also reveals that we can look forward to a comeback from UP10TION on April 18, with their new release coming out at midnight KST. This will be UP10TION’s third release since they debuted last September with the mini album “Top Secret.” Check out our recent interview with the group for more hints about their comeback!