Ahead of its first episode on September 7, KBS 2TV’s teen dance battle program “Dancing High” has released a sneak preview from the show’s first recording as well as more details on the workings of the show.

“Dancing High” is not a survival program, but a dance battle program. Teams of teen dancers will take to the stage to compete with each other, helped along in their performances by one of the five dance coaches: Just Jerk (Young-J and J-Ho), Lee Gi Kwang, Lee Ho Won (Hoya), Lee Seung Hoon, Lia Kim.

Over 3000 teens auditioned to join the show, with 43 teams (including individuals) making the final cut. The first episode will show the process of the coaches evaluating the dancers and selecting their teams. 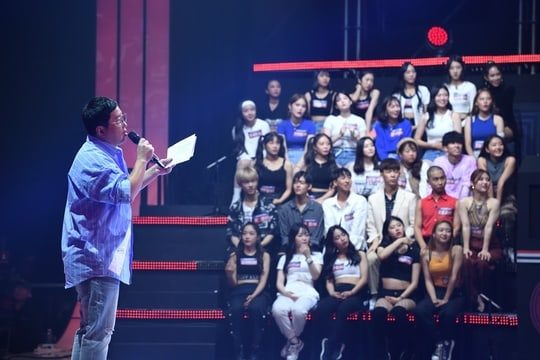 The young dancers on “Dancing High” are not necessarily looking to debut in the entertainment industry. Rather, they’ve got a hunger and passion for dance, and are ready to put their abilities to the test. The show will feature dancers with foundations in a wide variety of different styles, including vogueing, breaking, waacking, locking, urban dance, K-pop, and more, which will add a level of complexity and strategy for the coaches in the formation of their teams.

The unique performances that will be born out of these teams as well as the chemistry and teamwork between the coaches and dancers will be just one of many treats for viewers tuning in to the show. “Dancing High” airs its first episode on September 7 at 11 p.m. KST, and will be available on Viki. 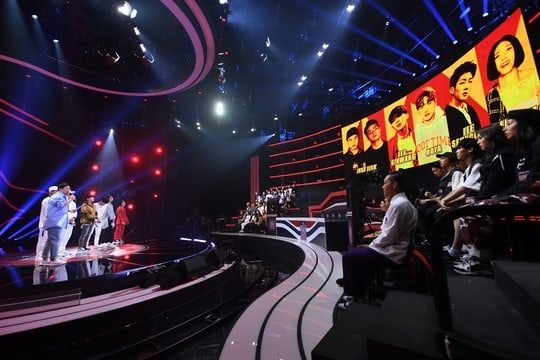