On December 13, upcoming SBS variety show “All the Butlers” (working title) released stills of Lee Seung Gi during its first filming, and the production crew showered him with praise.

“All the Butlers” is an upcoming variety show about male celebrities spending a night at the houses of famous figures to learn from them about their lives and achievements. The cast consists of Lee Seung Gi, Lee Sang Yoon, BTOB’s Yook Sungjae, and Yang Se Hyung. The highly anticipated show has been receiving much attention for its cast. In particular, it will be Lee Seung Gi’s first variety program after being discharged from his mandatory military service.

In the released stills, Lee Seung Gi is dressed smartly in winter clothing and is seen with his hands full of luggage, getting into a trailer. Although the first shoot took place by the Han River on December 4, he wears a bright smile despite the cold weather. 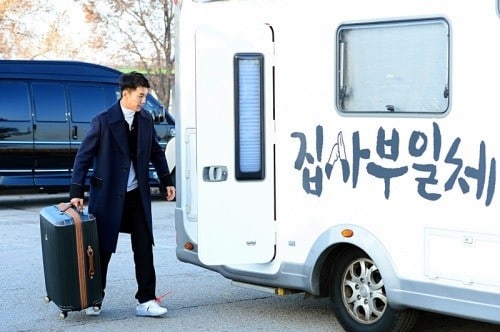 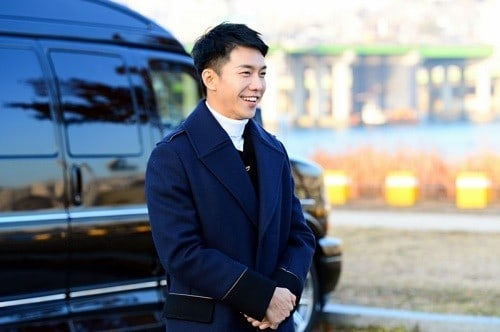 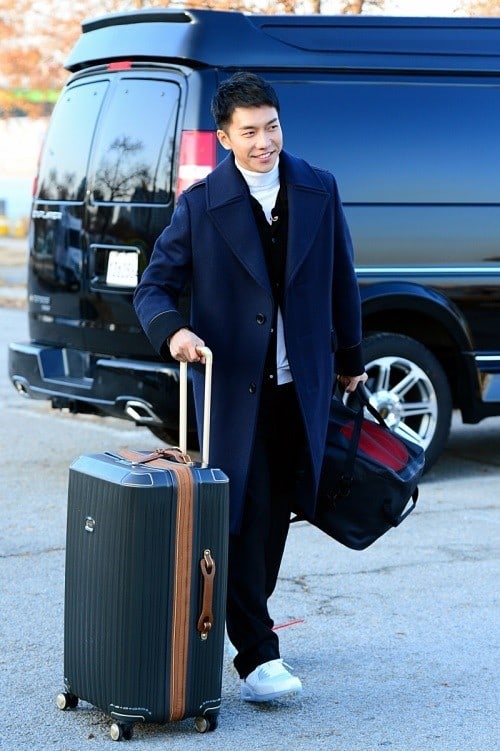 After the end of the first day of filming, Lee Seung Gi commented, “It’s been a while since I’ve stood in front of cameras for a variety show. The basics to [shooting] variety shows is ‘stuff.’ You never know what sort of situation may occur and need to prepare for that. So, I packed cooking ware and a sleeping bag.” He laughed and said, “After my discharge, I’ve become a master at cooking in the field.”

A source from the show stated, “During the first shoot, we thought amongst ourselves, He’s definitely Lee Seung Gi.’ After his discharge, he’s come back with an even more upgraded sense for variety.”

The show has not confirmed its air time but some sources have reported that it will take the time slot currently occupied by “Fantastic Duo 2,” after a special episode on December 17.