Kim Tae Ri narrates, “Yesterday was far, and today is unfamiliar. Tomorrow is the feared upheaval. We all were, in our own ways, passing a changing Joseon.” Amidst her narration, shots from the drama as well as shots of the cast in their characters were revealed. Some of the shots of scenes show a battle, the loud click of a gun, the unsheathing of a sword, and the Korean and American flags, all a beautiful amalgamation of traditional Korea meeting the modern West.

Lee Byung Hun appears dressed completely in black, looking dashing in a black fedora. He stands out sharply from the white, snowy background as he walks on an icy landscape. He will be playing former slave and current U.S. marine officer Eugene Choi. 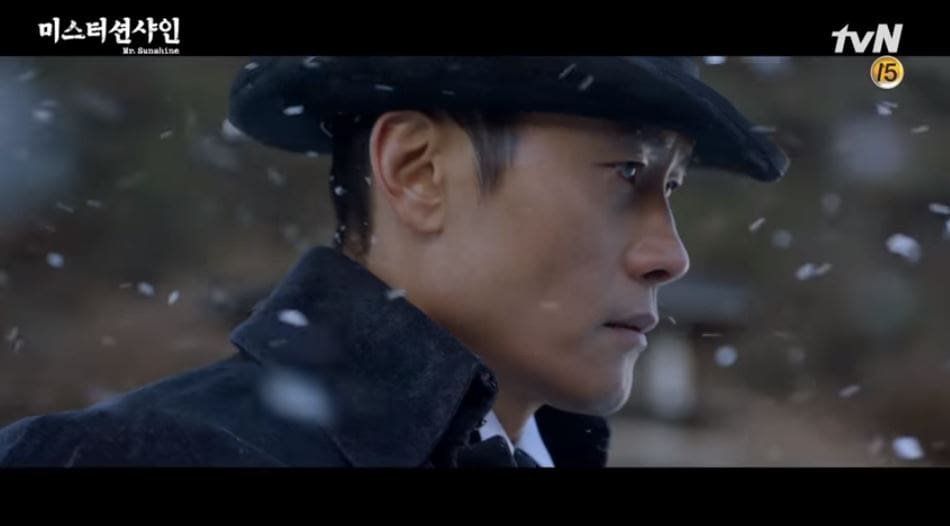 Kim Tae Ri appears in two shots, both wearing traditional Korean garb. In one, she peacefully reads from a book in the sunlight, and in another she gazes deeply into the camera. She will be playing a nobleman’s daughter, Go Ae Shin. 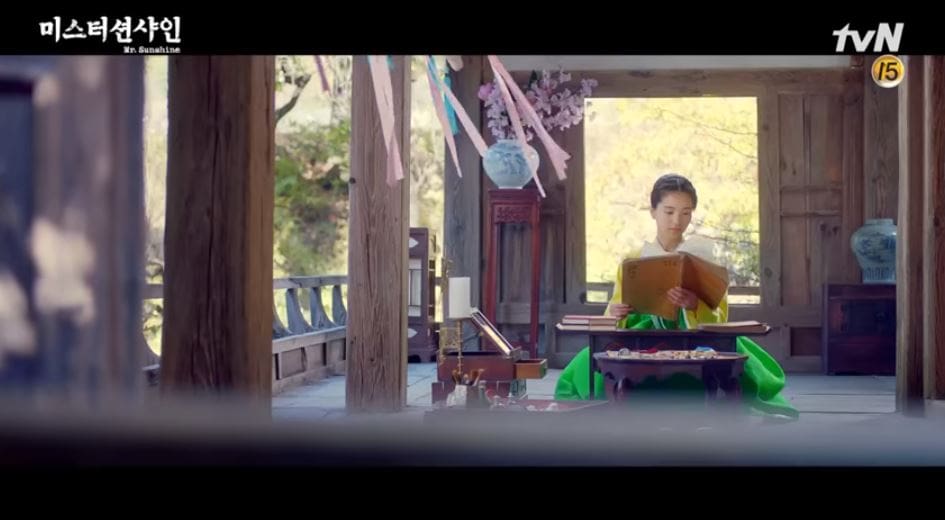 Yoo Yeon Seok glares intensely at the camera, with long hair tied back, with determination in his eyes. He will be playing Goo Dong Mae, the president of the Black Dragon Society. 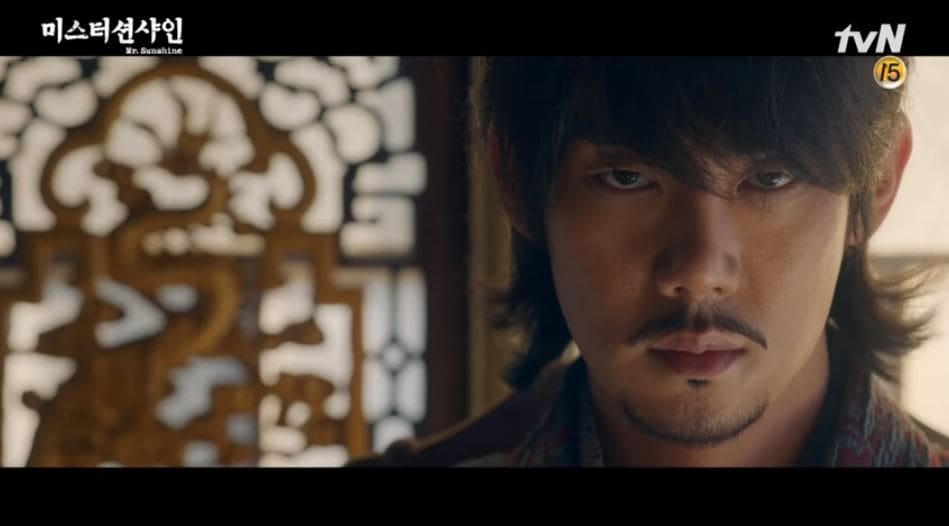 Kim Min Jung is gorgeous in 19th-century Western clothes, wearing a red dress and a matching hat tilted at a fashionable angle. She has a confident, mature look and will be playing Hee Na, the head of Hotel Glory. 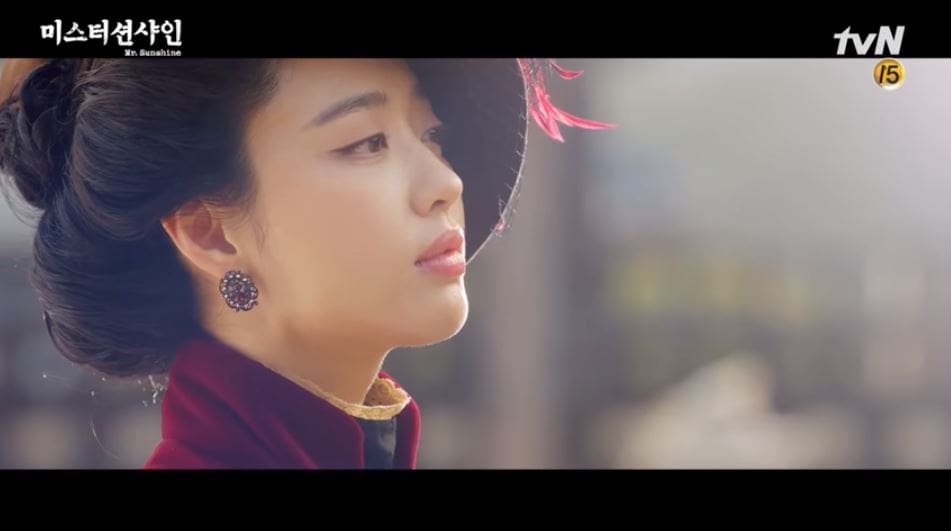 Byun Yo Han is also dressed in Western clothing, wearing a clean cut suit with a neatly trimmed beard as he smiles mysteriously. He will be playing Kim Hee Sung, Go Ae Shin’s fiancé. 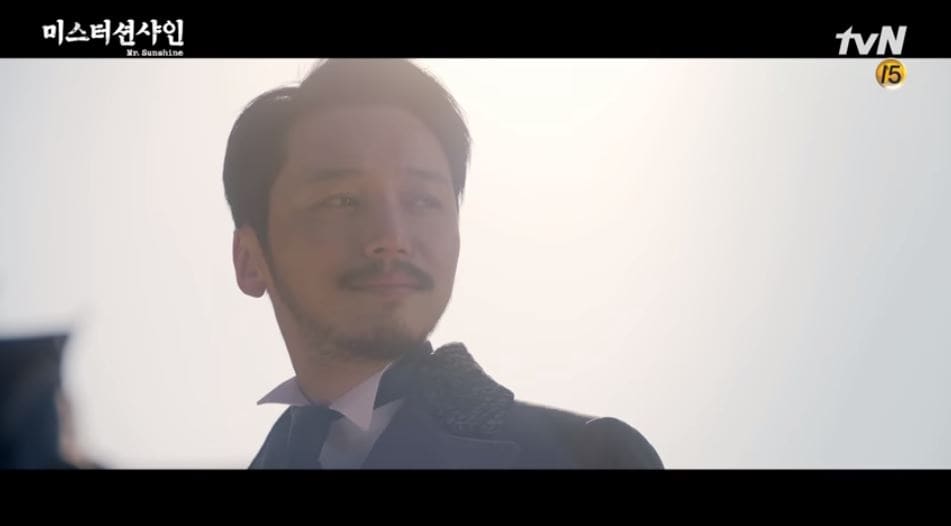 “Mr. Sunshine” is set in 1871 during the real life events of the American invasion into Korea, and is about a man who was abandoned by his nation and returns to Korea as an American soldier. The drama is the third collaboration between writer Kim Eun Sook and director Lee Eung Bok, who also worked on “Goblin” and “Descendants of the Sun” together.

“Mr. Sunshine” will air its first episode in July.

Watch the full teaser below!

These 8 K-Pop Managers Are So Handsome, They Could Be Idols Themselves