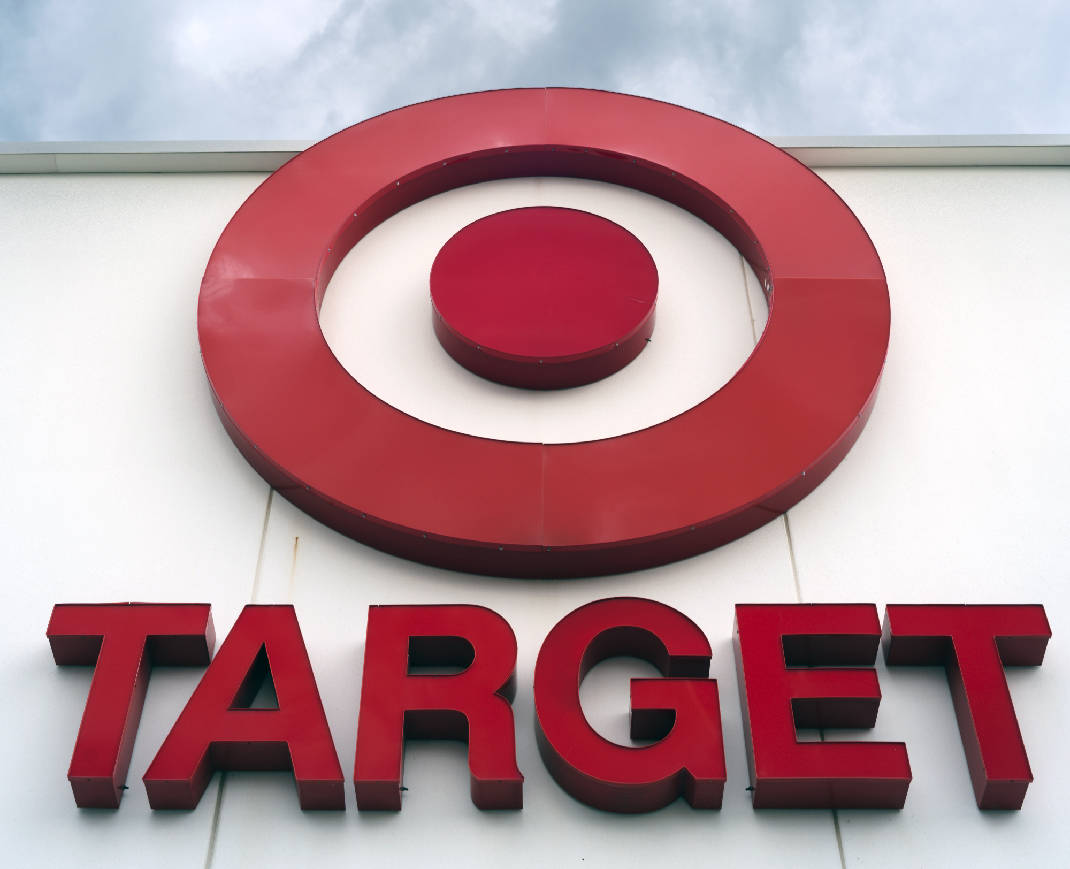 Both senior and rookie idols will be seeing their albums in the online and physical stores of Target. 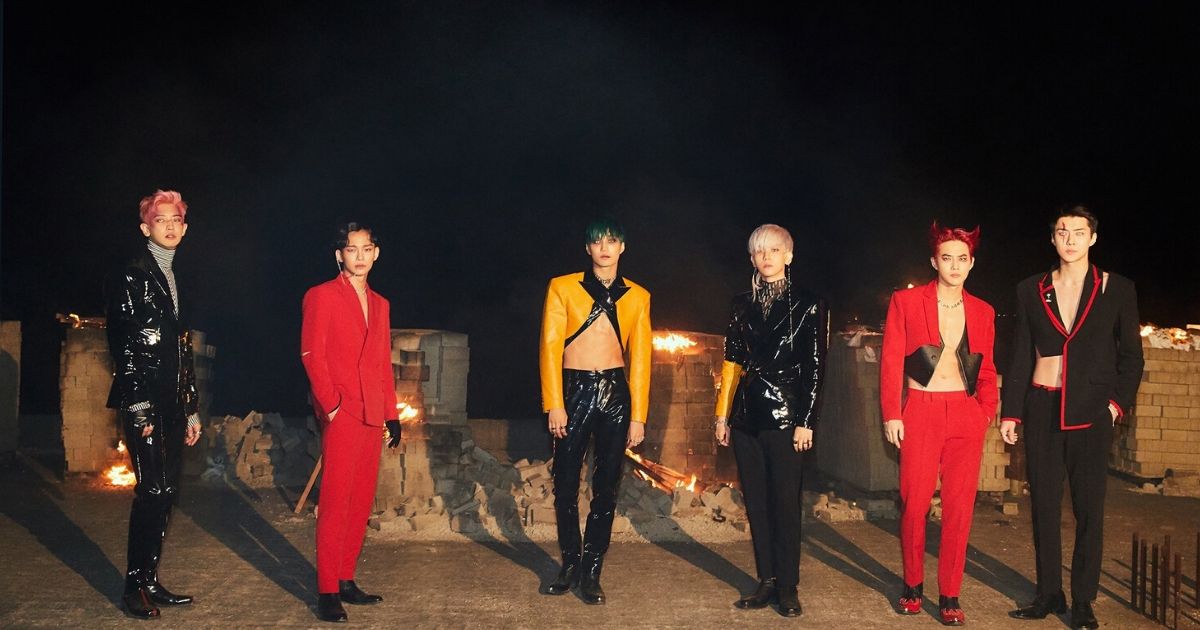 Dozens of idols, soloists, and artists will be accommodated.

you can find which albums and pre order them here: https://t.co/ElDaPrAeN0 pic.twitter.com/1RLiPqQpfD

Many albums are already up for pre-orders in the official Target website. 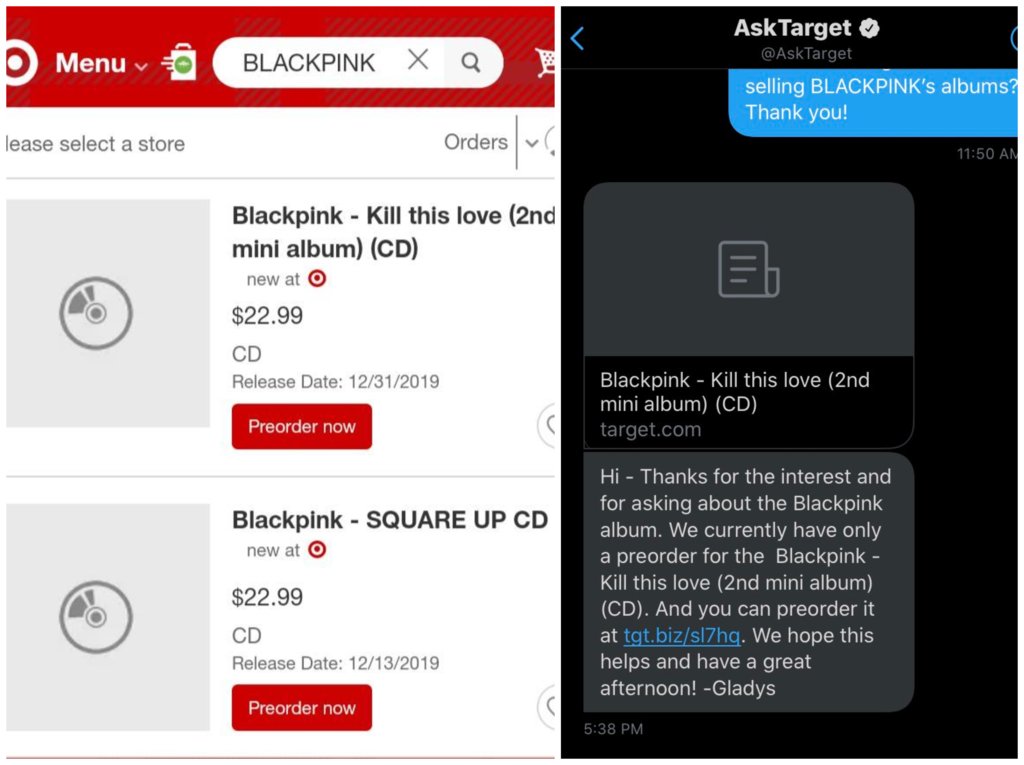 Fans, in effect, are freaking out. This move will make K-Pop even more accessible to the Western market, a good thing especially for fans who currently go to great lengths to have merchandise shipped directly from Korea.

DO YALL UNDERSTAND HOW BIG THIS IS? THE ONLY KPOP ALBUMS AT TARGET ARE BTS AND SUPERM IVE NEVER SEEN ANOTHER GROUP THERE ATLEAST AT ALL MY LOCAL TARGETS. OH MY GOD IM FREAKING OUT https://t.co/10mdg2UbSX

if anyone sees me at target on dec 13 buying kpop albums mind your business pic.twitter.com/0SB1pHxpWF

By catering to more groups and providing a wide selection of their albums, Target is proving that K-pop is definitely a growing global phenomenon. 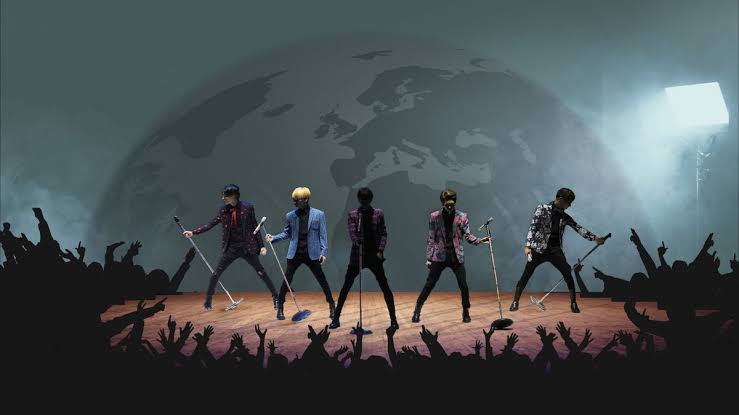