Thousands of ARMYs flocked to Seoul Olympic Stadium for the Speak Yourself finale, but they weren’t the only ones there to support BTS! 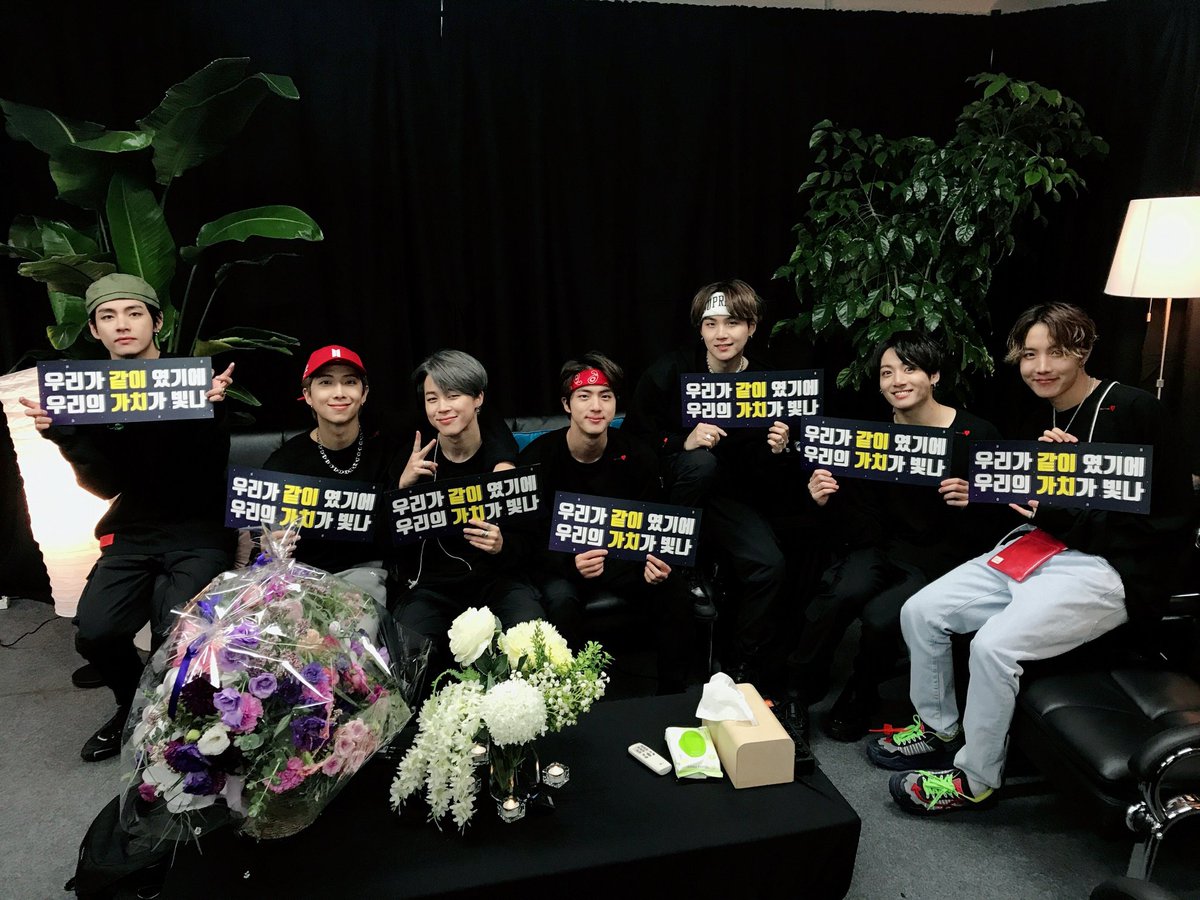 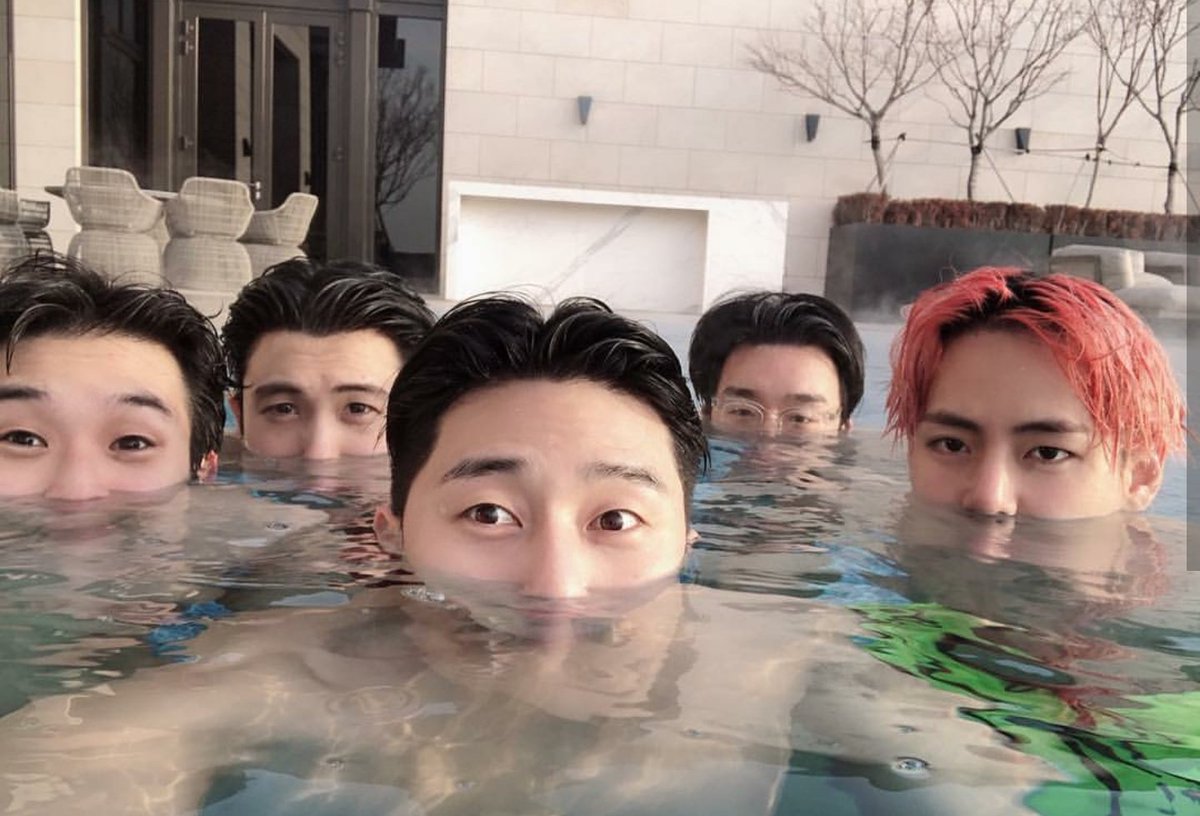 These friends live busy lives, but they love to get together whenever their schedules allow it. 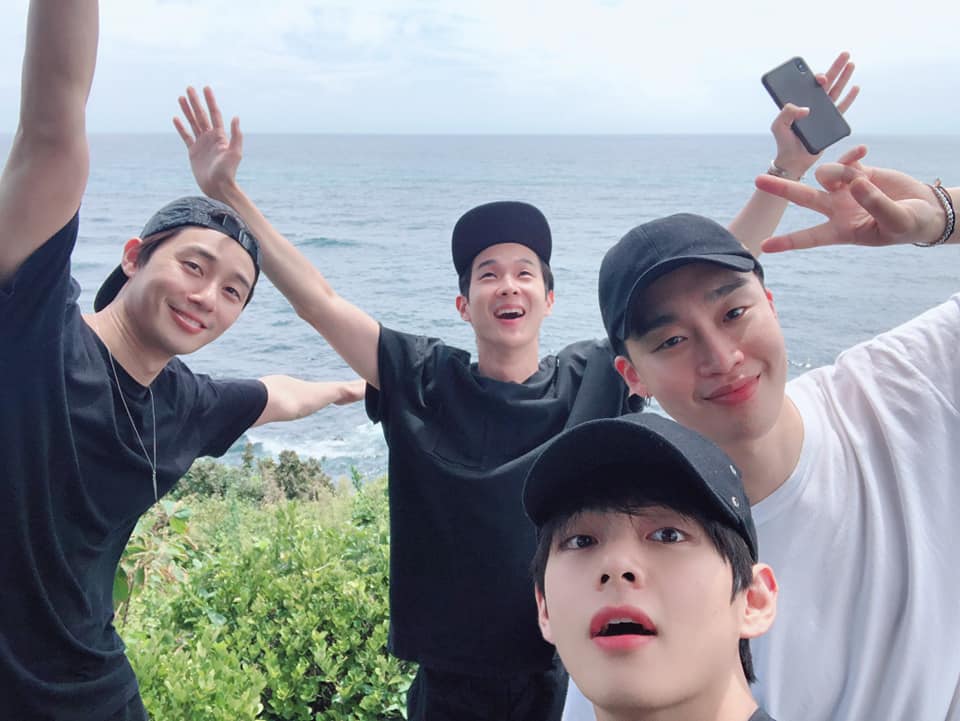 On October 27, all of V’s wooga friends (except Park Hyung Sik, who is currently in the military) came out to see Speak Yourself [The Final]. A fan snapped this photo of Park Seo Joon, Peakboy, and Choi Woo Shik at the venue. 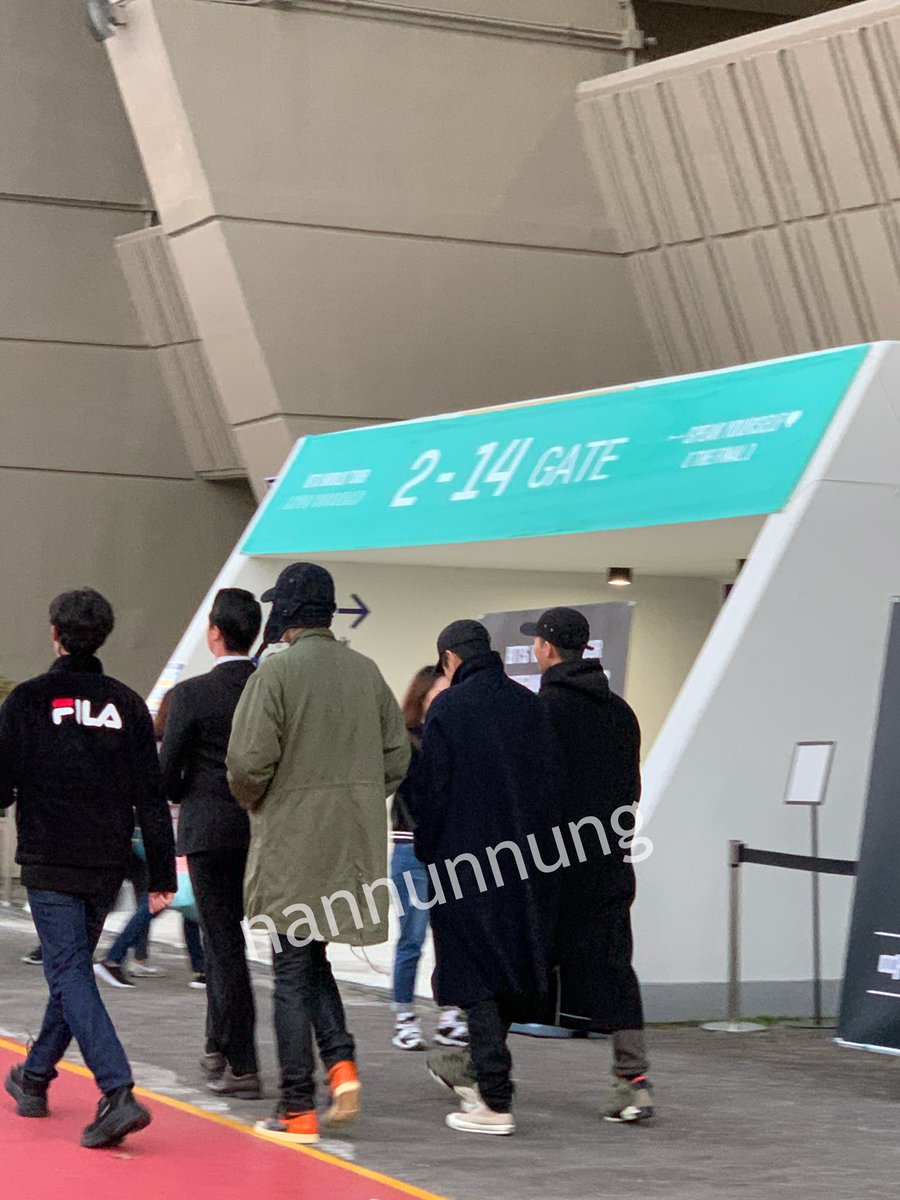 Peakboy also posted a photo of himself wearing a complimentary FILA x BTS blanket that was given to each concertgoer. 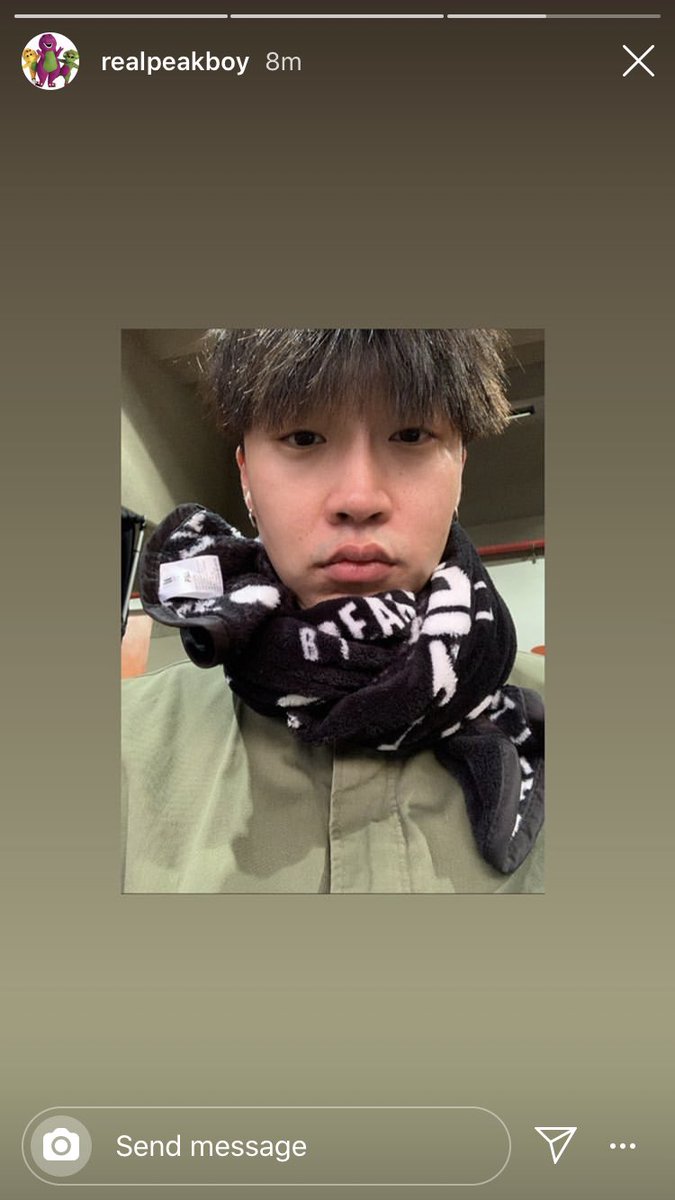 For more, find out how Suga fulfilled this promise from 2014 at the concert.

Suga Left His Fourth Finger Empty For ARMY, As Promised