As the upcoming new drama Vagabond gears up for its premiere, the director and production staff gathered for an interview to discuss their casting decisions. 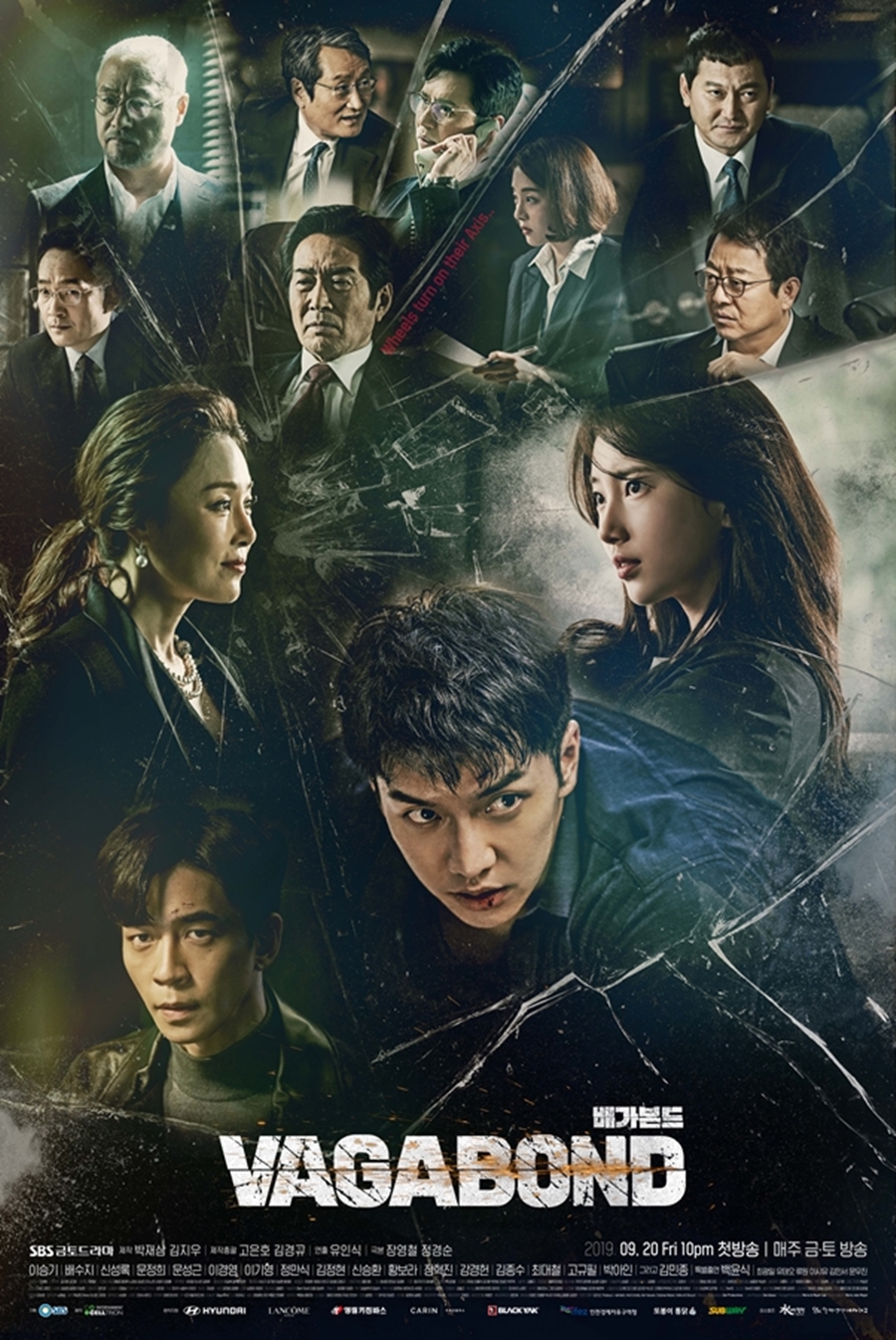 Director Yoo In Shik confessed that he had wanted to cast Lee Seung Gi for the role ever since the actor enlisted as a special forces for his military duties. 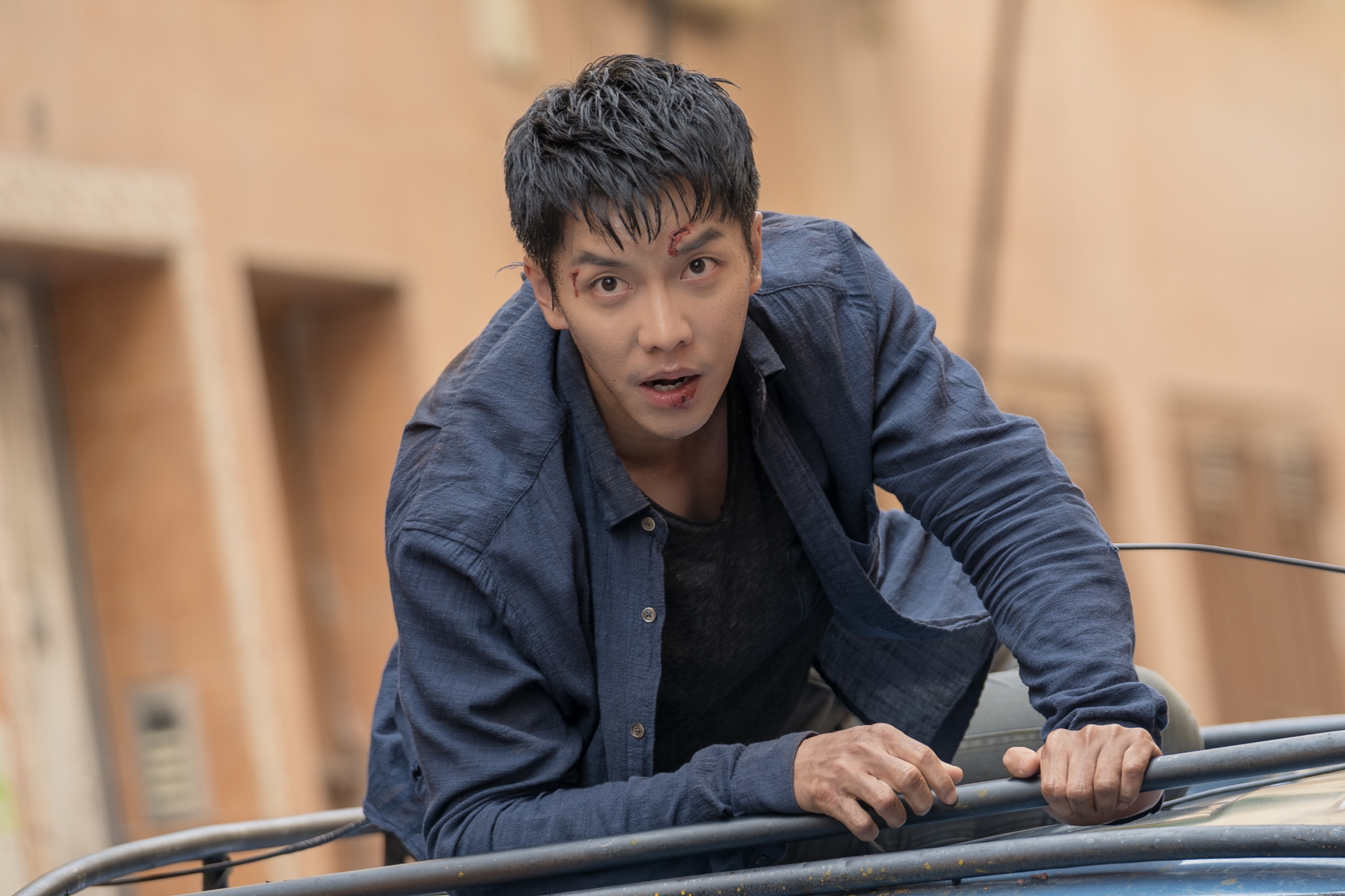 After finishing his duties as a special forces in the military, Lee Seung Gi talked about his army stories quite often at various places.

We talked a lot even while Lee Seung Gi was still enlisted. He also considered the drama positively at the time.

He had great hopes for Lee Seung Gi to star in the drama and was ecstatic when he officially agreed!

These big projects face a lot of obstacles before they’re finished. I really wished Lee Seung Gi would act for our drama, and I was happy that it came true.

Director Yoo was worried that Suzy may decline the role considering it required a lot of physical labor and times where the actress may look less than beautiful. 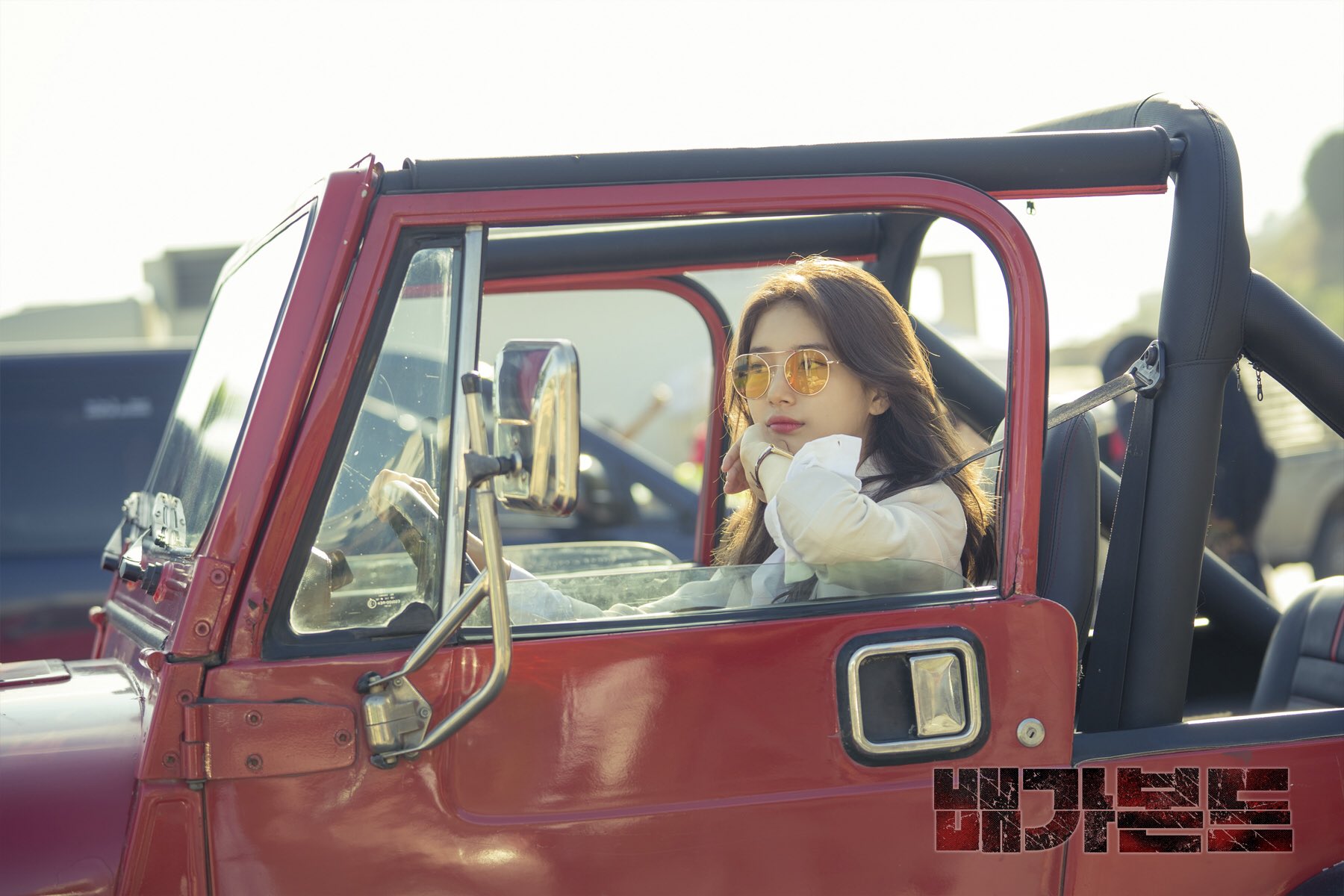 However, Suzy is never the one to shy away from a challenge! She gladly accepted the role and thus completed the director’s hopes and dreams!

The cherry on top was when Bae Suzy responded to our casting offer. The role required a lot of action from an actress and there were times when she wouldn’t be portrayed in a beautiful light.

It was a labor-intensive role, but it seemed that Suzy was looking to try a spy-action genre. She responded to our casting offer, claiming that she thought it would be fun.

That’s how our project really got wings to fly.

Director Yoo is very happy with the cast that he was able to assemble and asked the public to highly anticipate the drama.

I was very happy working with [Lee Seung Gi and Suzy], as well as all the incredible actors.

Vagabond is a spy-action drama that tells the story of a stuntman (Lee Seung Gi) and an NIS agent (Suzy) work to uncover the truth behind a conspiracy related to a deadly plane crash.

Vagabond is set to begin airing on September 20 at 10pm KST.

Jeon Somi Announces First Comeback, And BLACKPINK Are Hyping Her Up With Love And Support