Here’s Each VICTON Member’s Glow Up Since Debut

When the seven members of VICTON made their debut in 2016, the group radiated cuteness with their youthful looks and bubbly song “I’m Fine”. Years later, the group has successfully shed that image to turn into fierce men. Here’s a look at how much each member’s visuals have changed since their debut. 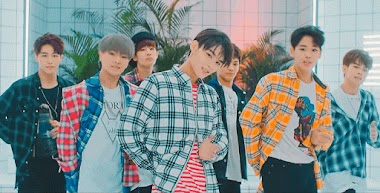 With his bright smile and tousled burgundy hair, Seungsik immediately made anyone who laid eyes on him want to protect him. 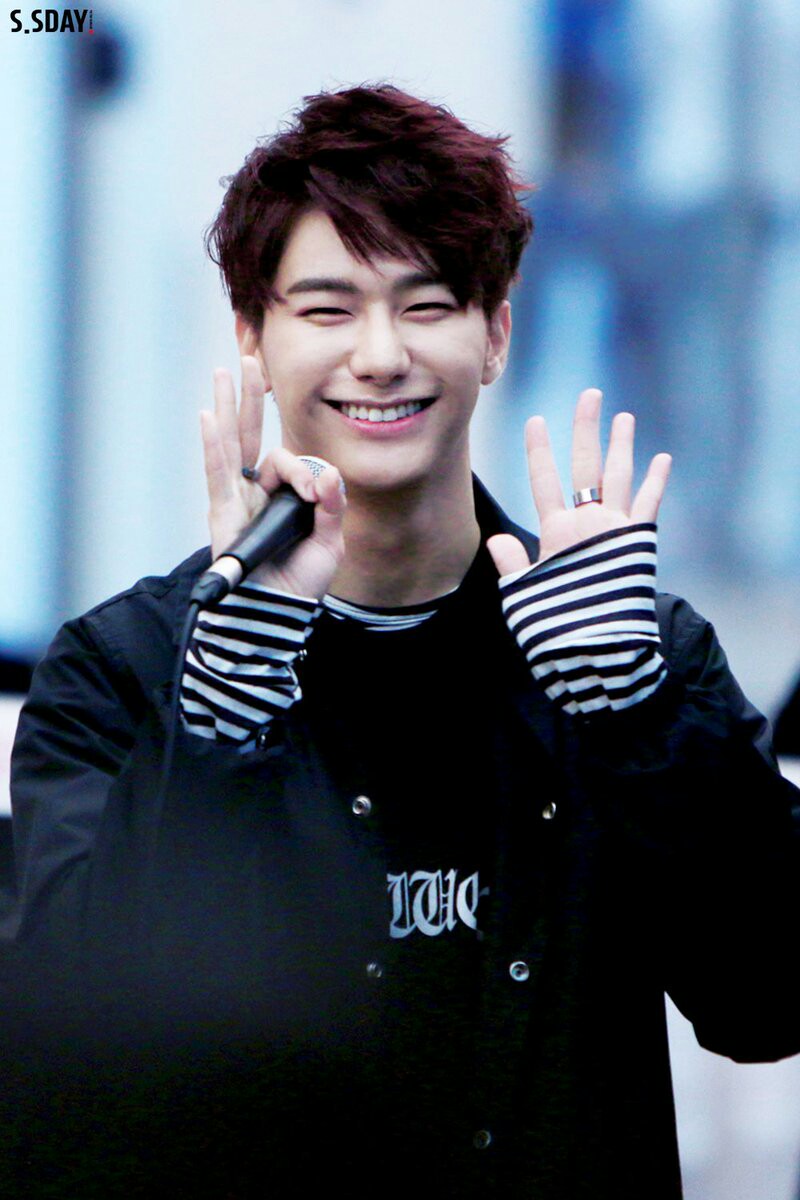 Outgrowing his baby face and going silver-haired, he’s now the one who fans want to protect them.

Even though Hanse came out of the gate with charismatic rapping, he looked like a total cinnamon roll with his curly blond hair and youthful face. Just take a look at his tiny hands. 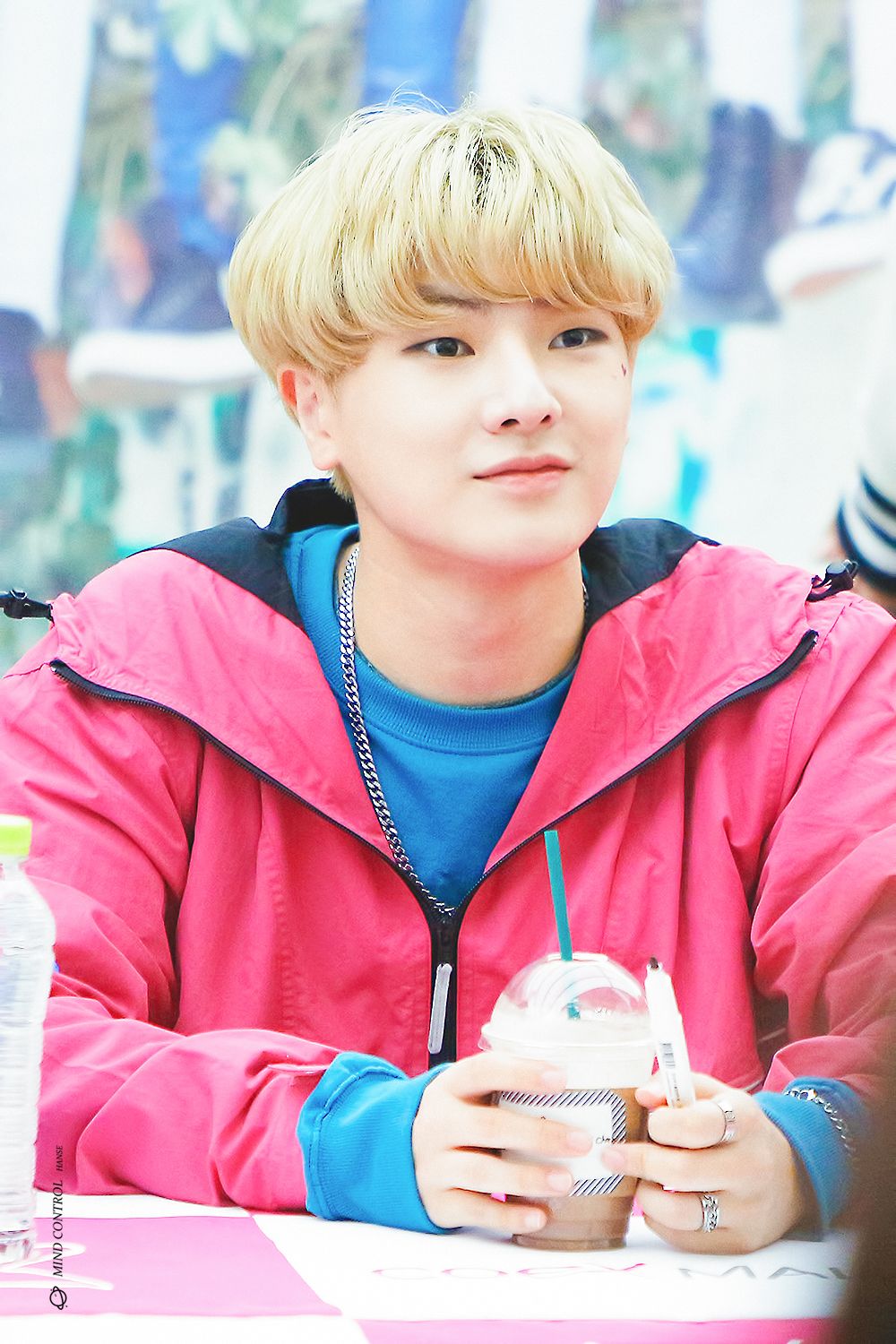 Since those early days, Hanse did a complete one-eighty. Not only did he become ethereal with a black mullet and sharper features, but he also has another side to him. 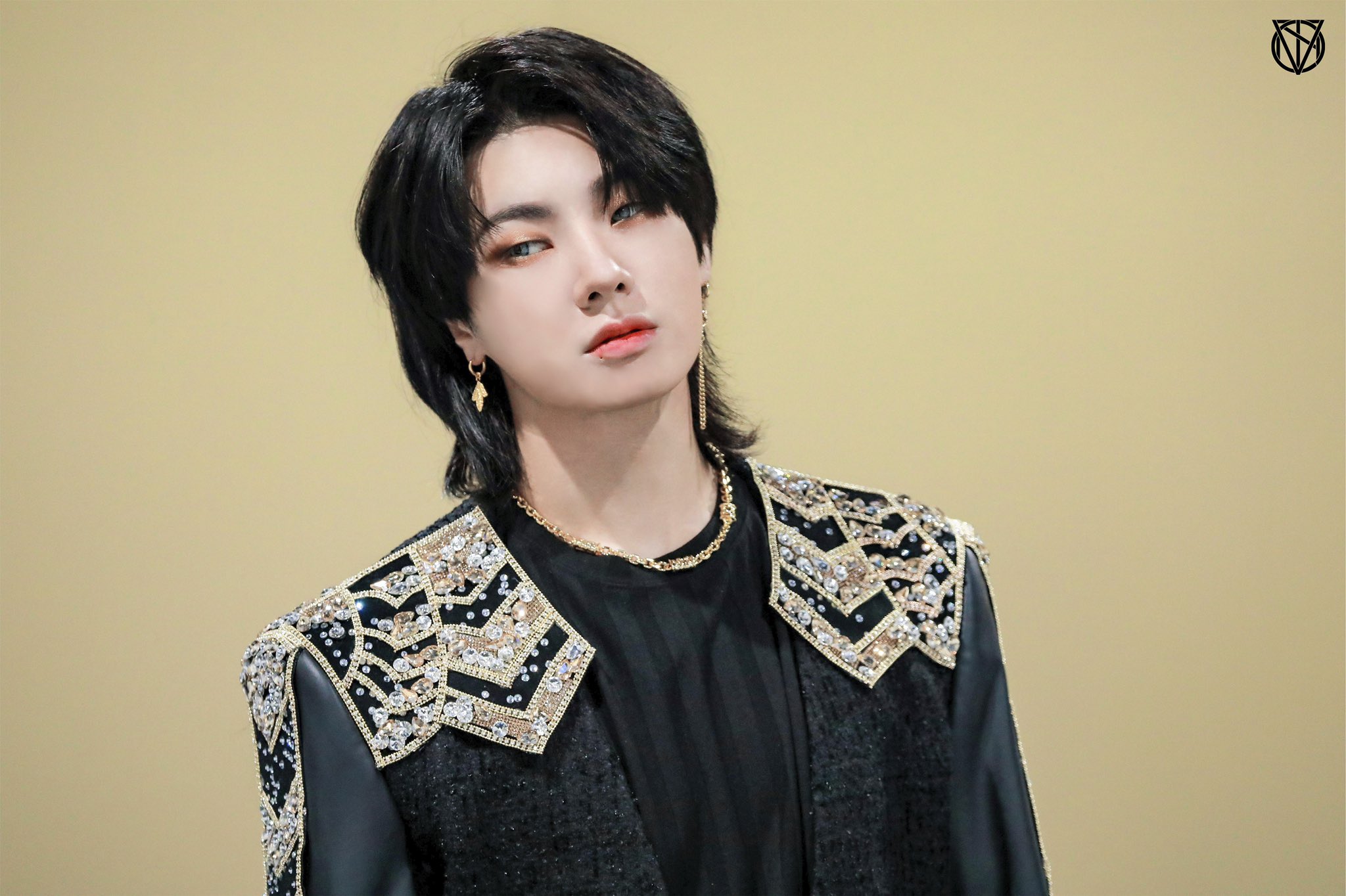 Hanse didn’t shy away from lip, nose, and ear piercings. Combined with his many tattoos, he reached a whole new level of sexy no one would’ve ever expected when seeing their debut. 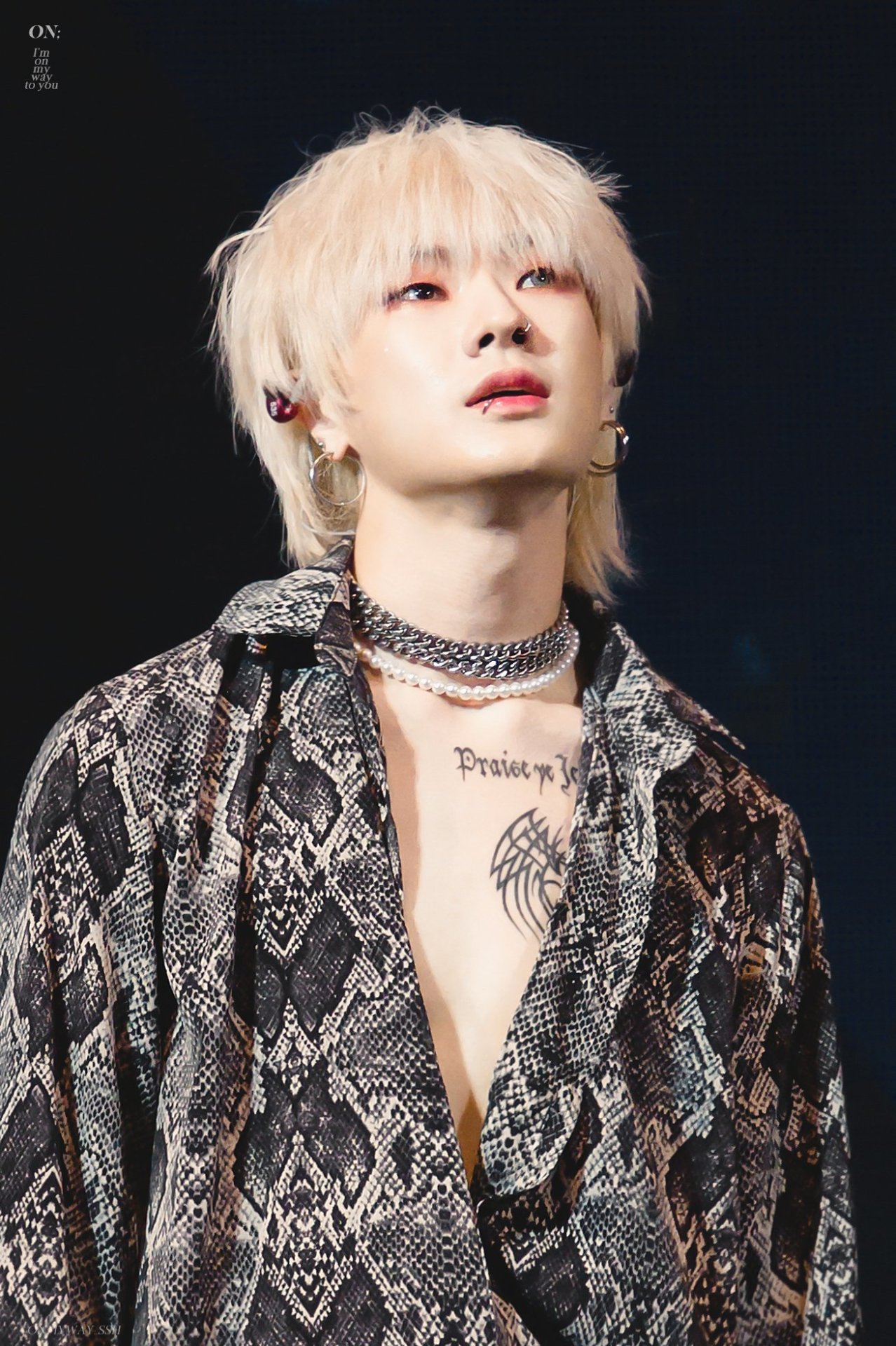 Right from the start, Choi Byungchan had classically handsome looks and a sweet smile that put him on everyone’s radar. 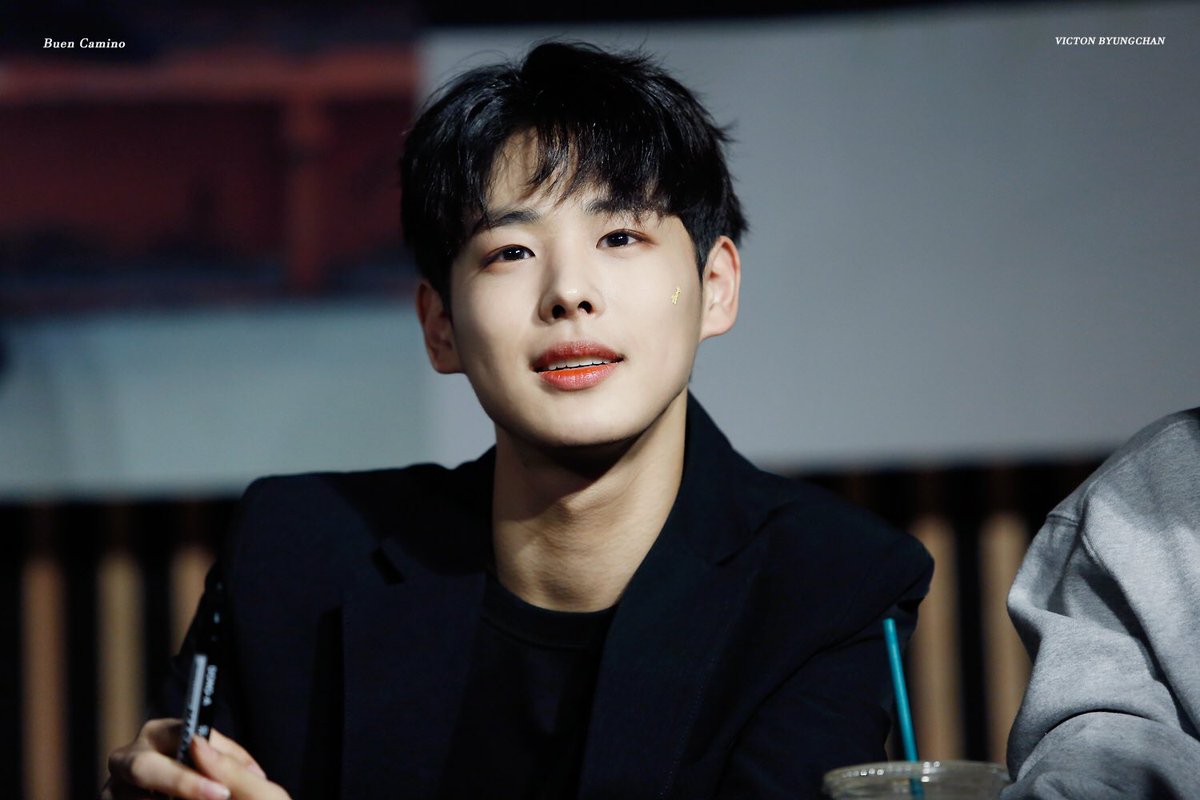 The five years that’s passed since their debut has only made him even more handsome. In fact, it doesn’t even seem like Choi Byungchan has aged a day.

Barely eighteen years old around the time of the group’s debut, there was no mistaking Subin as anyone but the maknae with his child-like face. 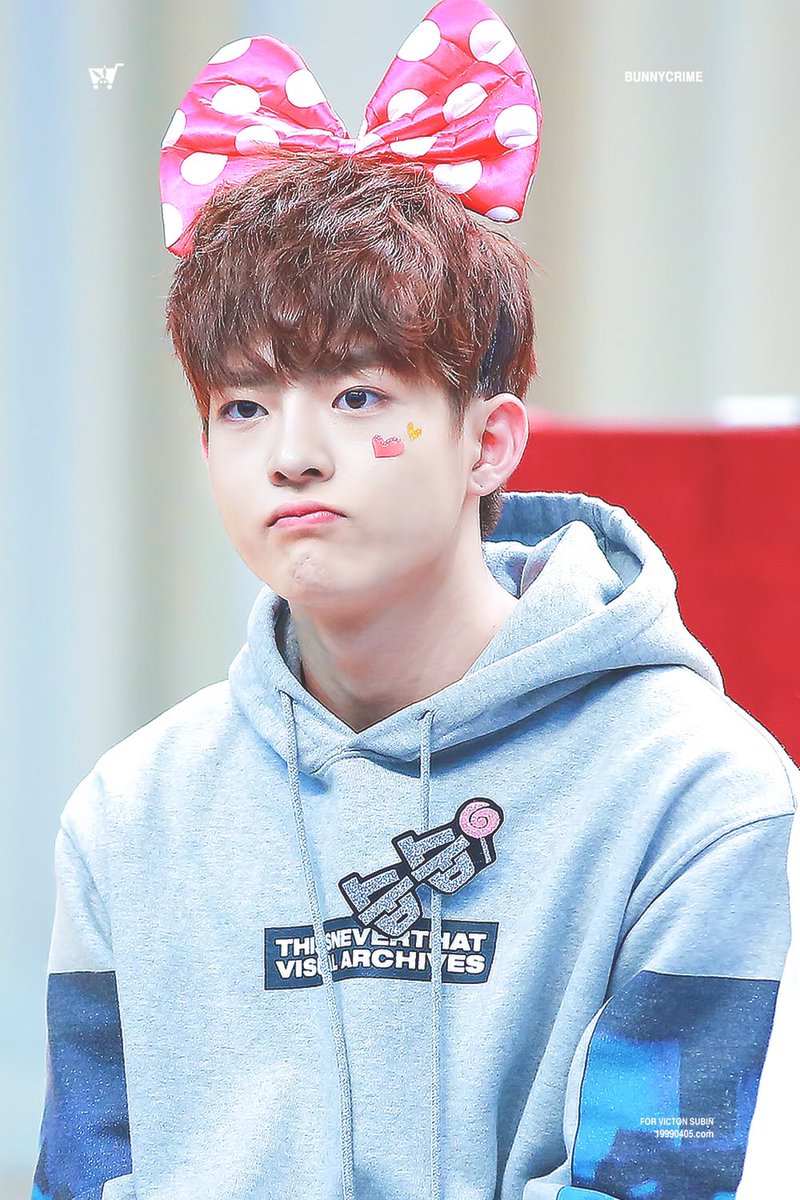 Now that he’s grown into an adult over the years, Subin has no problem tapping into his fierce side with his piercing gaze and sharper features. 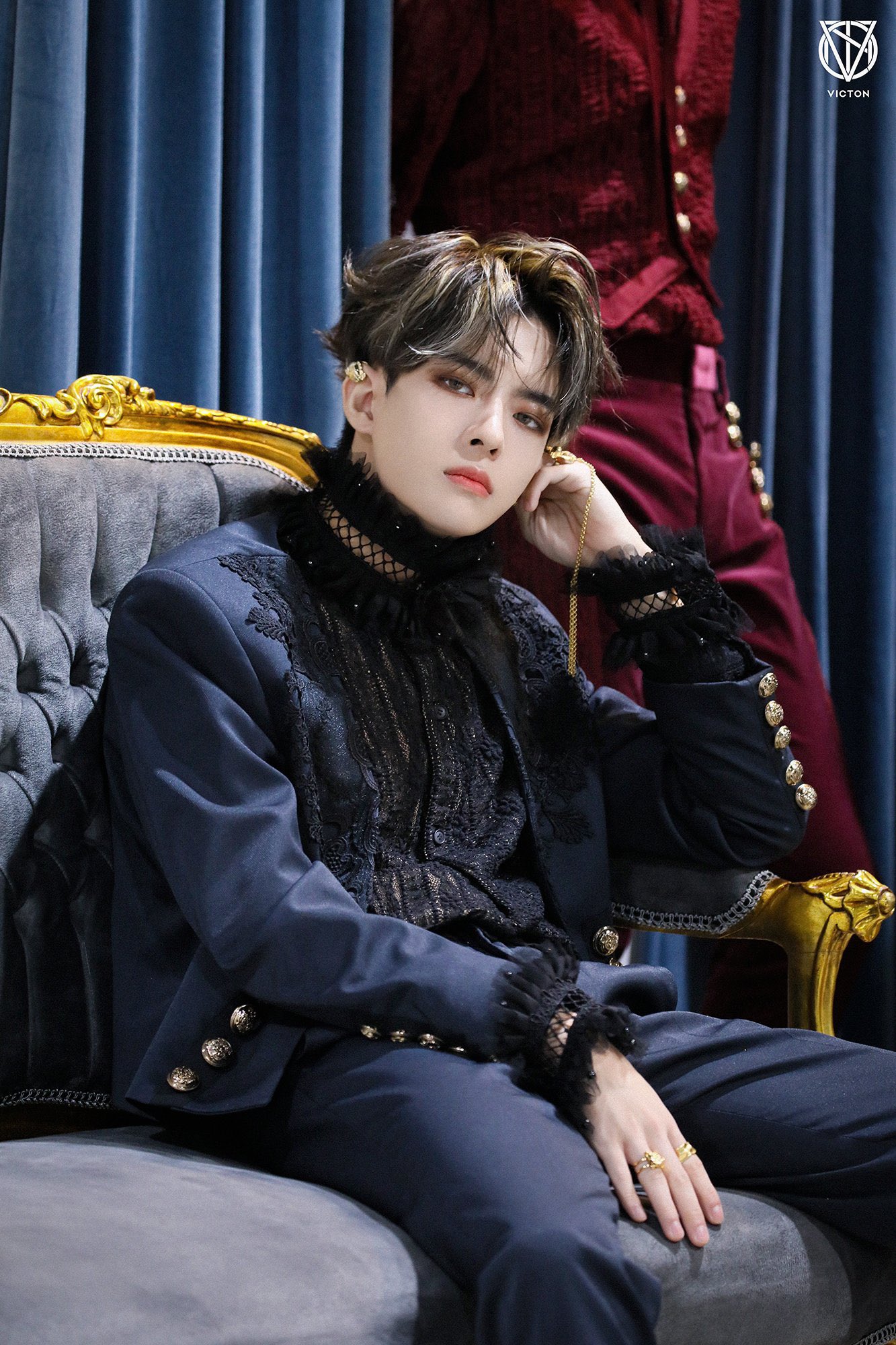 With his adorable eye smile and fresh face, Chan looked just as youthful as the rest of the members during their debut. His short hair made him look even younger. 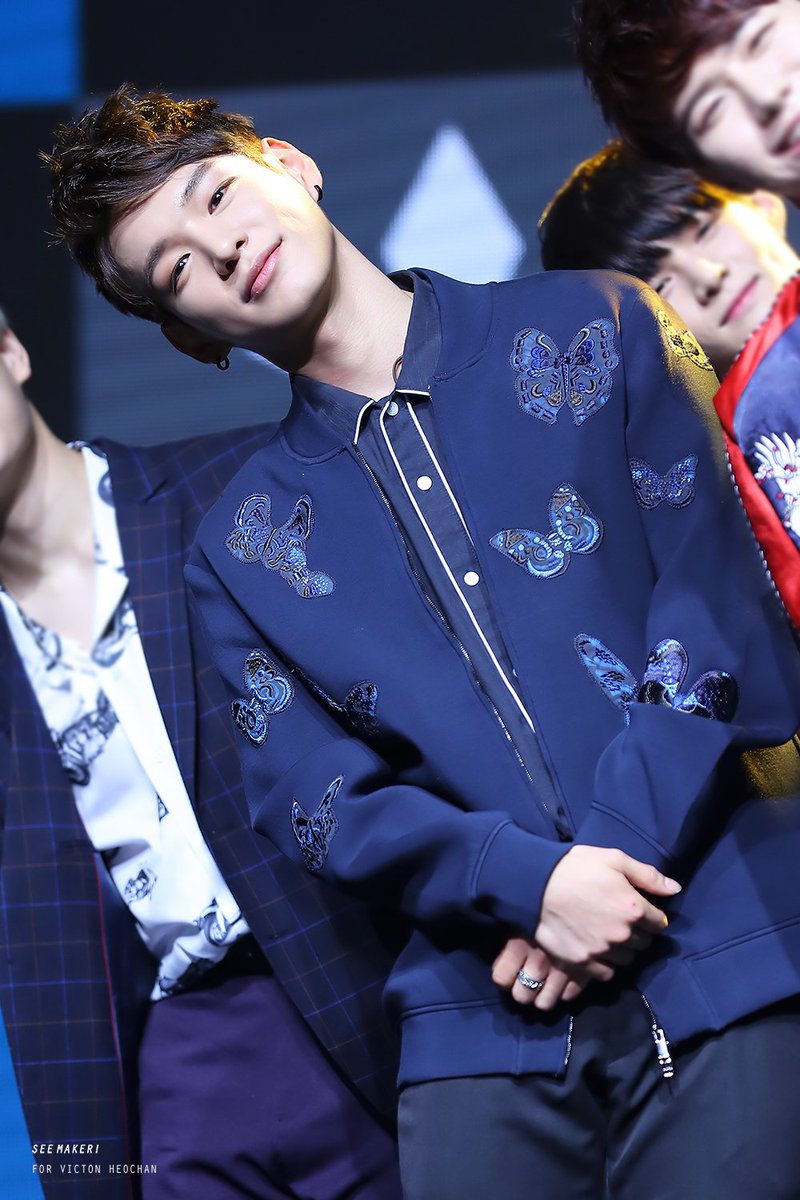 Since then, Chan has grown out his dark hair. The longer length combined with how well he’s aged gives him a mature vibe that he didn’t have before and looks that are strikingly handsome. 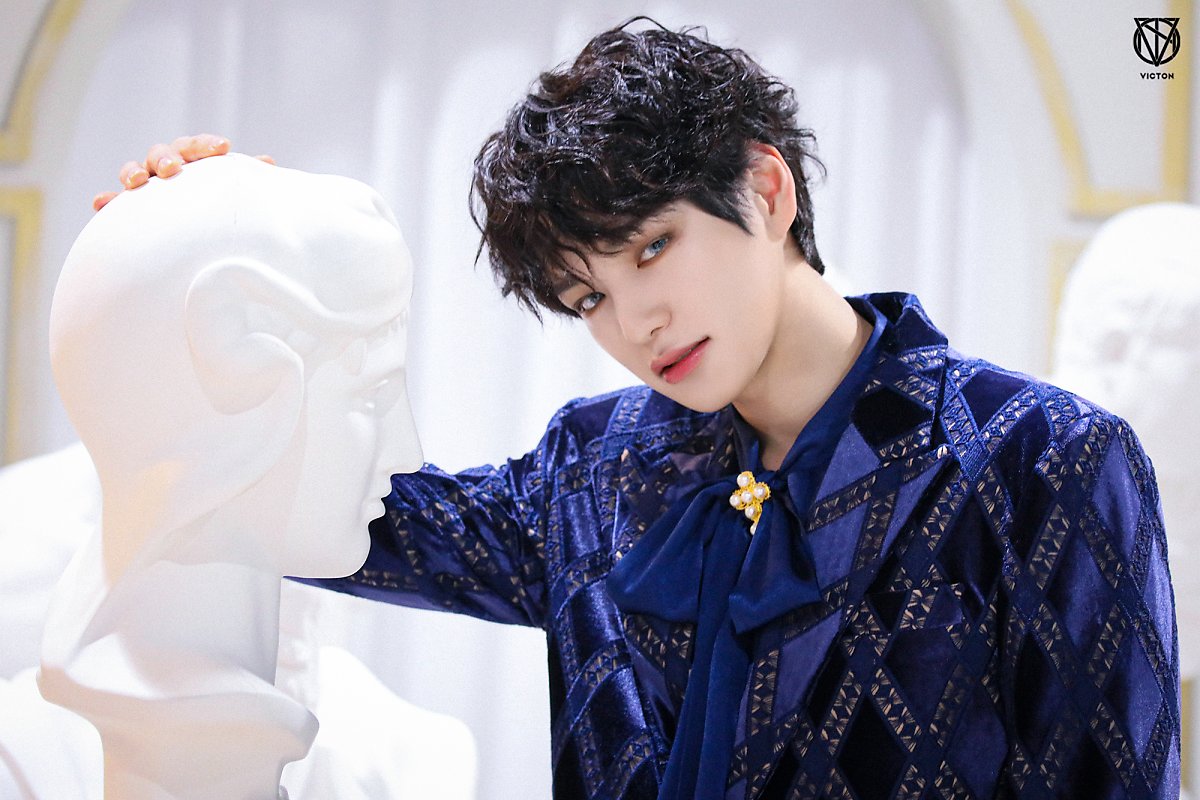 Even at the time of their debut, Sejun turned heads with his visuals that would make anyone want to claim him as their boyfriend. While he effortlessly pulled off the handsome boy-next-door look then, he’s switched lanes entirely. 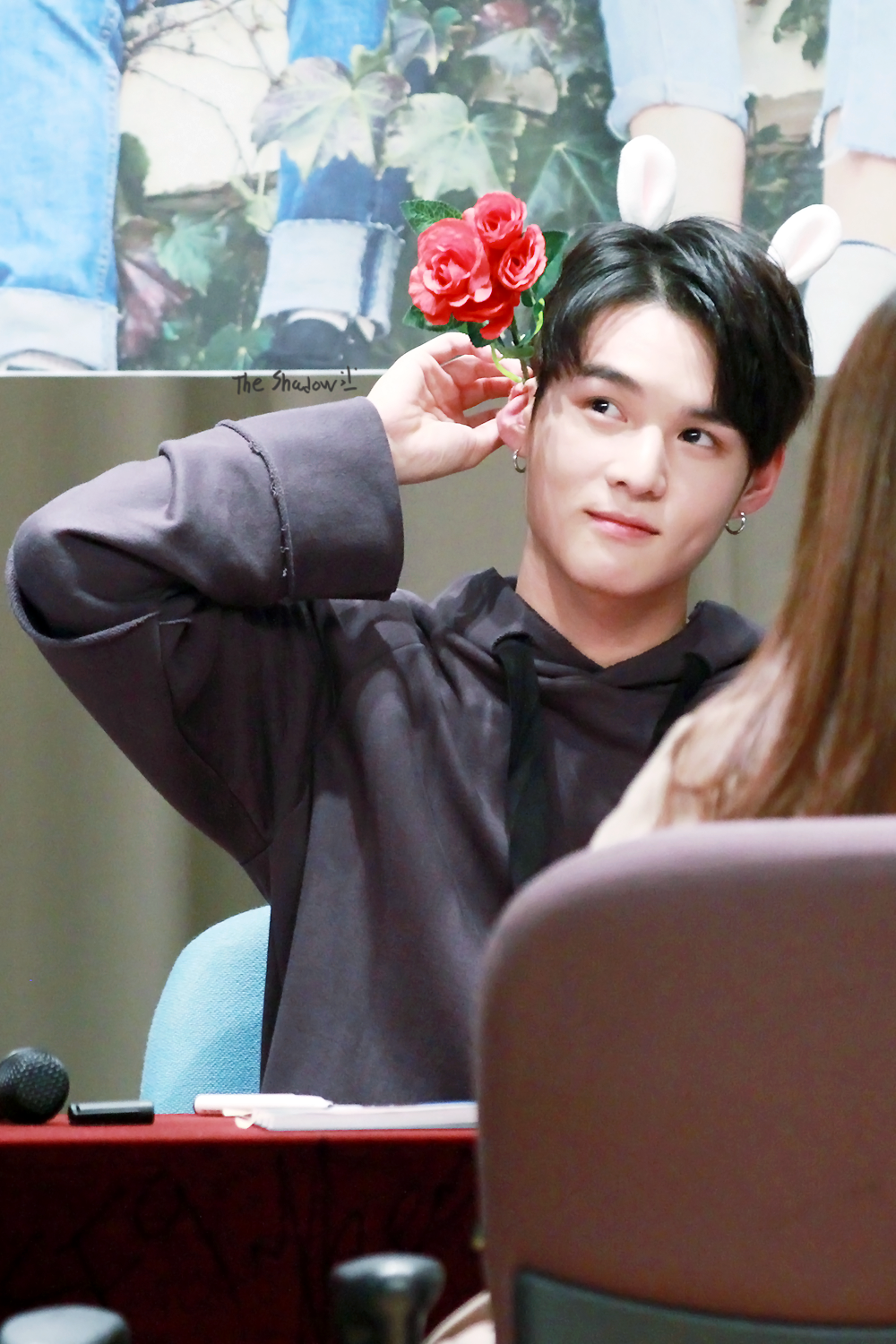 After trying out some stunningly bright hair colors, like this lovely pink shade, Sejun’s visuals have become ethereal.

From his soft and cheerful looks, Han Seungwoo’s cuteness wasn’t what you’d expect of such a smooth rapper and strong leader he was. 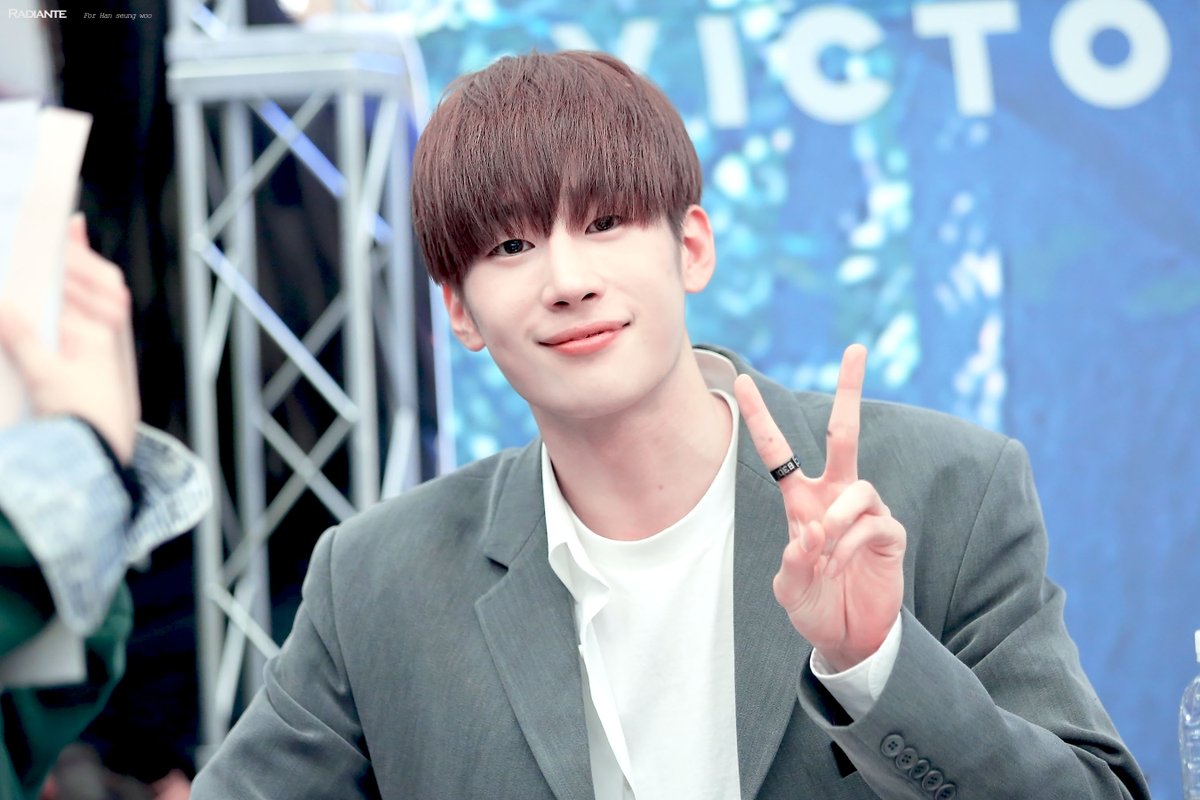 After winning over fans as a member of X1 and debuting as a soloist before returning to VICTON, Han Seungwoo went from adorable to smoking hot—especially after getting tattooed.