Update: VICTON Gives A New Glimpse Of MV In Teaser On Comeback Day

On the day of their comeback, VICTON has shared a second MV teaser!

The group will be making a return on May 23 at 6 p.m. KST with their new single album “Time of Sorrow” (working title). The teaser appears to show a second part of the storyline of the music video, after the members graduated from school and went their separate ways.

Check out the MV teaser here!

VICTON has released the first MV teaser for the title track off their upcoming single album! The teaser shows a combination of both the guys acting as students at school as well as a hint of their gorgeous choreography.

Watch the teaser for “Time of Sorrow” (working title) below!

Seungwoo’s motion teaser has been revealed for VICTON’s upcoming comeback!

VICTON has now revealed an individual teaser photo of Seungsik for their comeback! 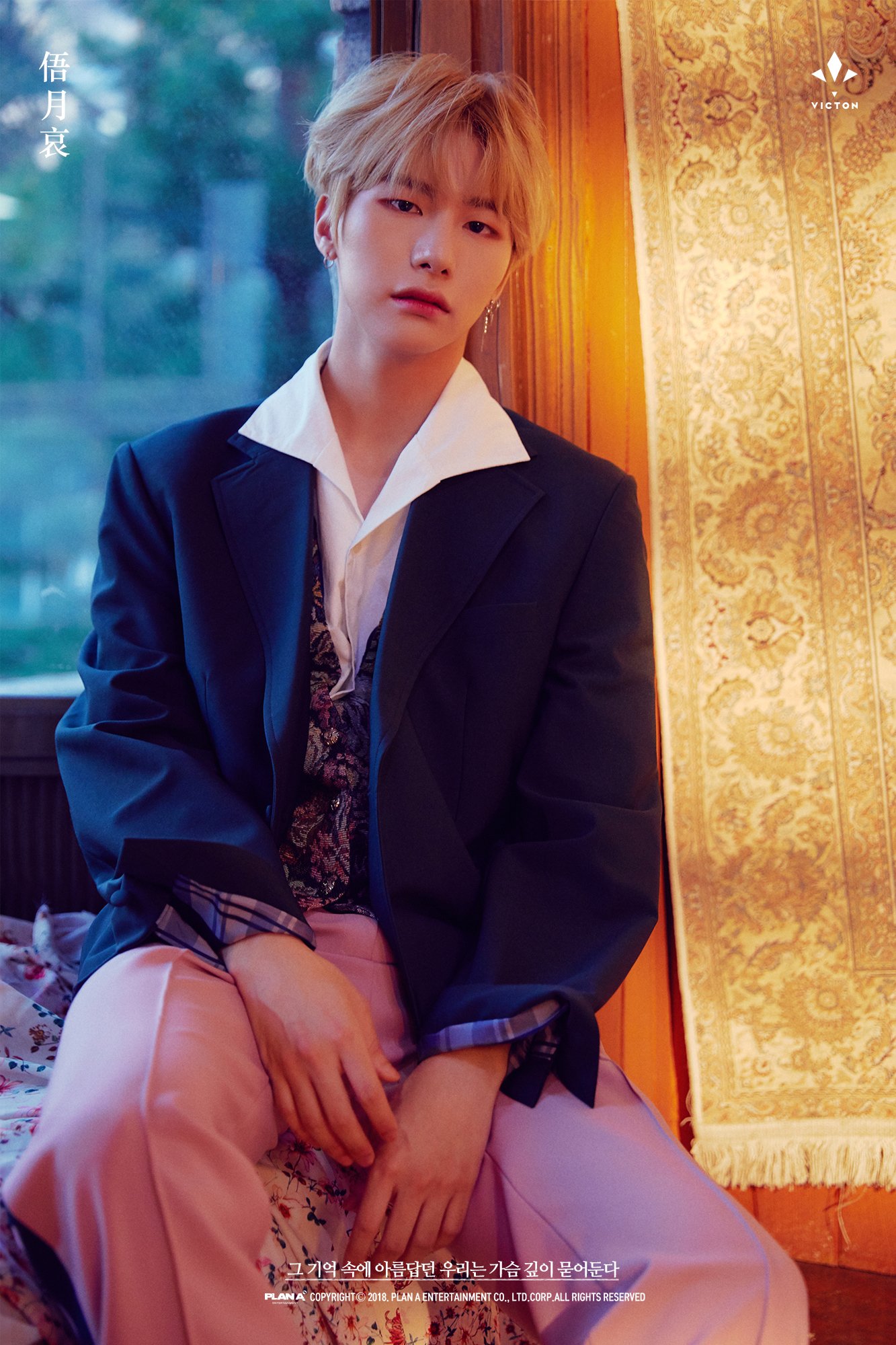 VICTON has released new individual teaser photos for Seungwoo and Sejun ahead of their upcoming comeback! 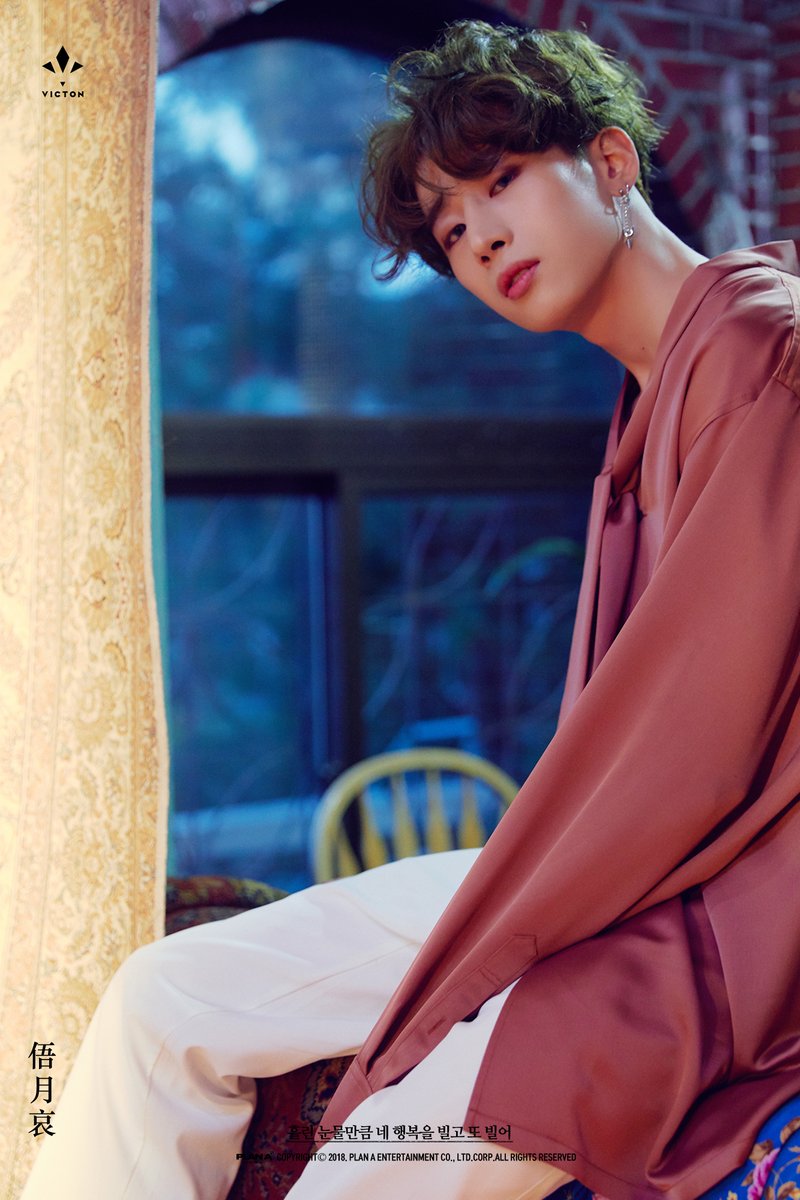 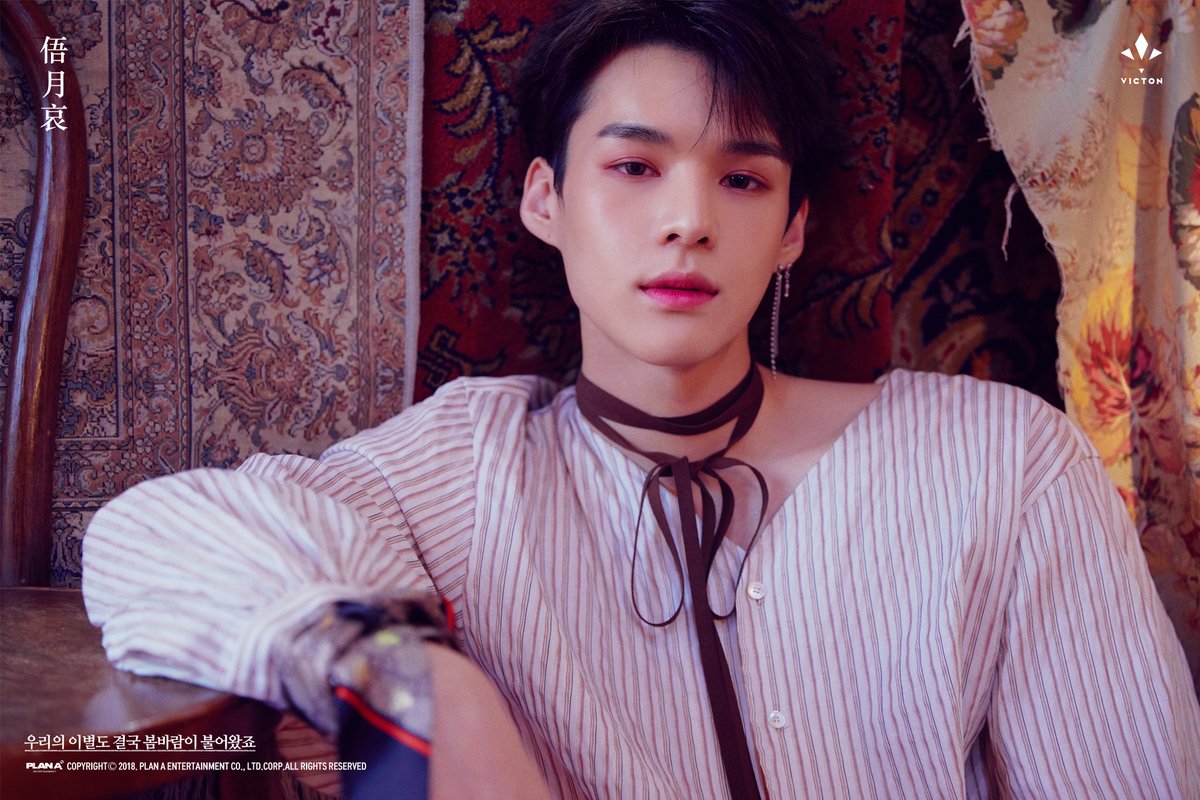 Seungsik’s motion teaser has been revealed for VICTON’s upcoming comeback!

VICTON has released two teaser images for members Hanse and Chan, along with a motion teaser for Chan. 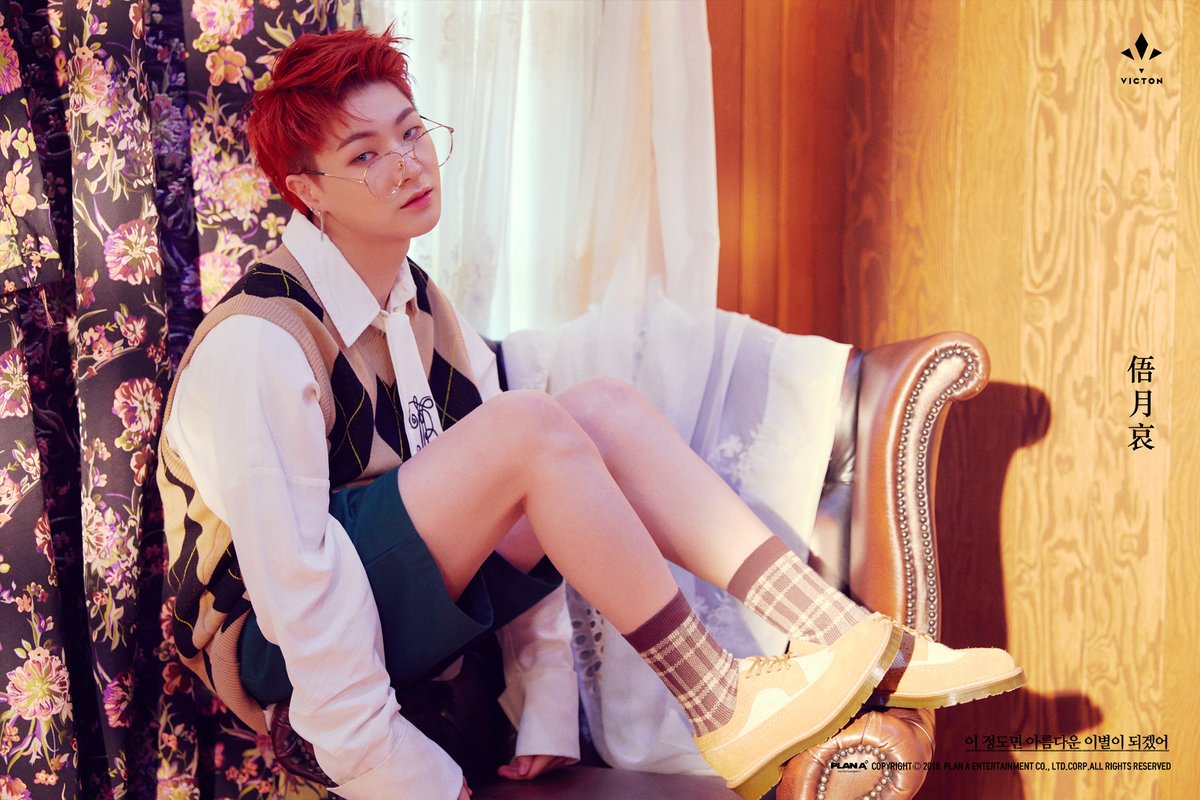 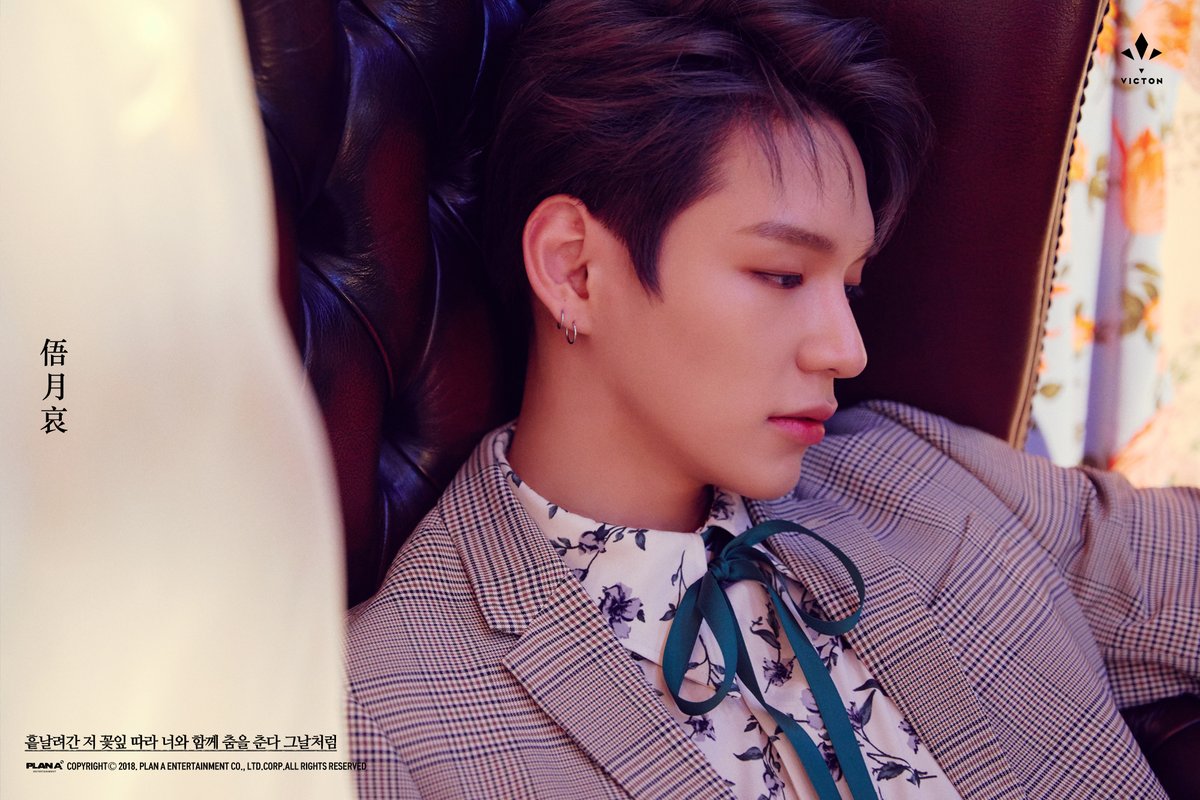 VICTON has shared two new teaser images for Subin and Byungchan, as well as a motion teaser for Sejun! 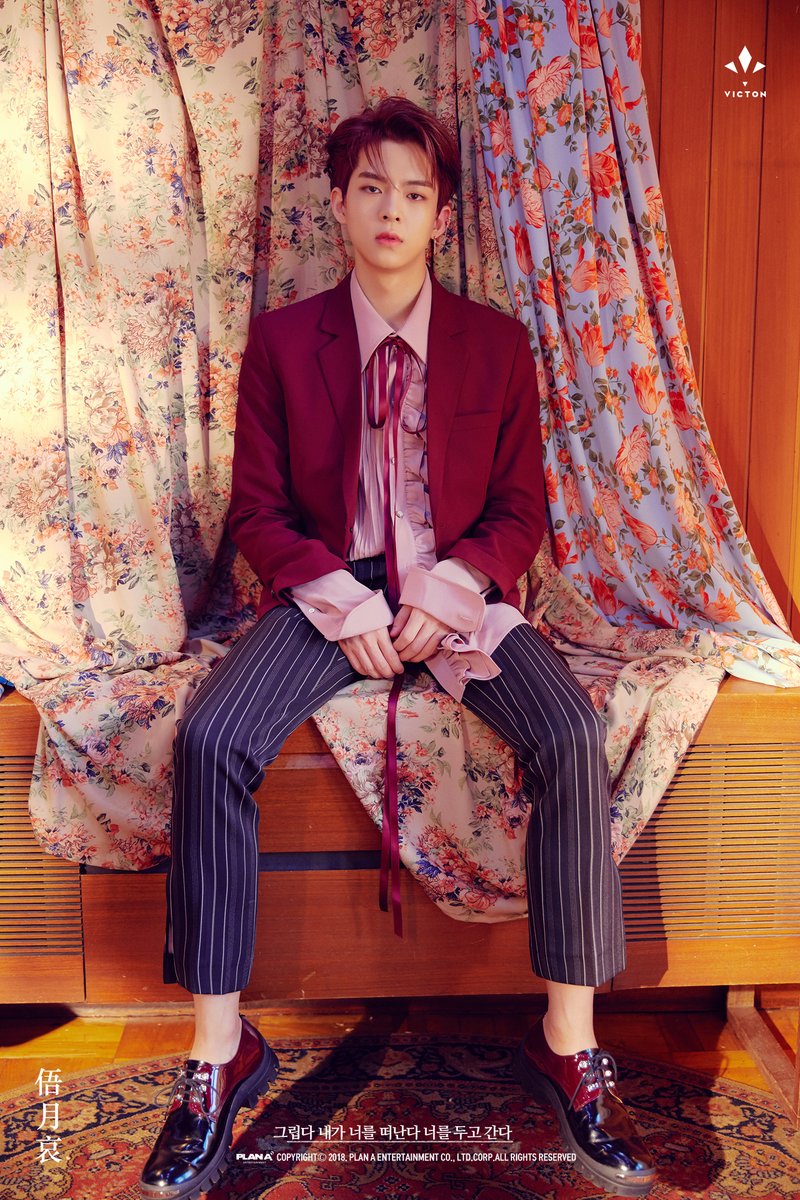 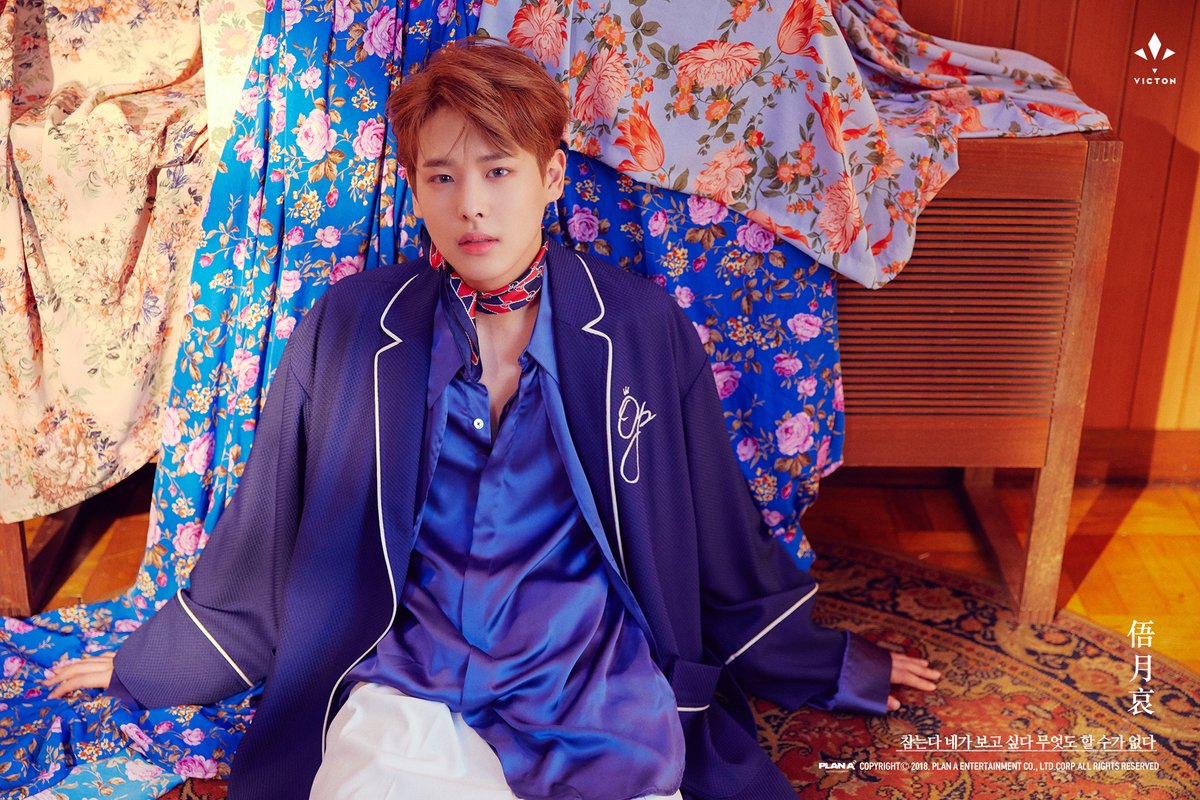 VICTON has released a new motion teaser for Hanse! 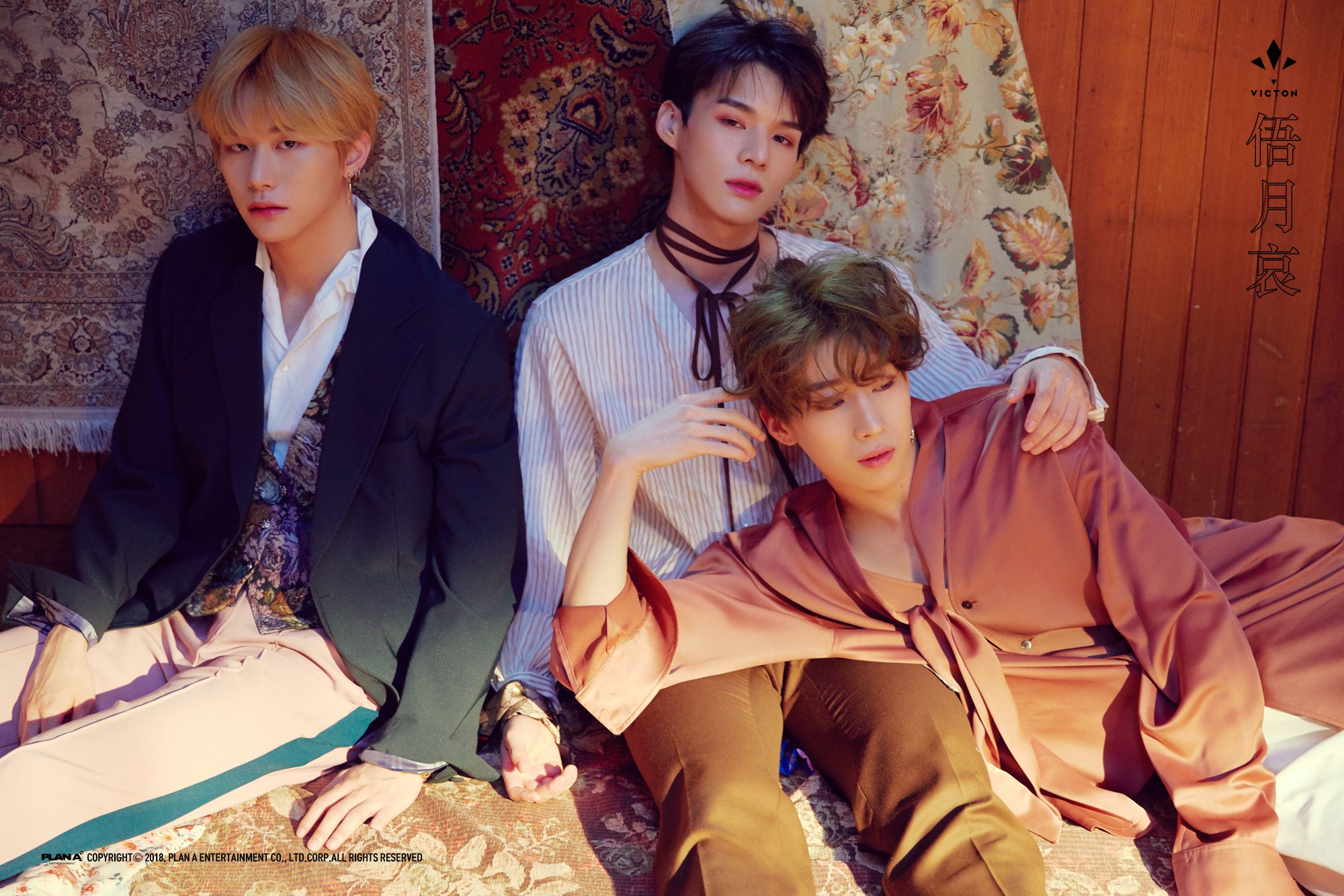 VICTON has released a new set of teasers for their return with a single album!

The group has shared a teaser photo featuring Seungsik, Sejun, and Seungwoo, as well as a motion teaser starring Byungchan.

It has also been announced that the group’s upcoming single album will include the song “Facing a Time of Sadness” (literal translation), which was produced by composer team HSND and singer-songwriter NANO. Members Seungwoo and Hanse took part in writing the rap lyrics for the track. The song is described as being about young love and the pain of saying goodbye, with VICTON focusing on showcasing their vocal talents this time around.

VICTON has released Hanse and Chan’s unit teaser photo for their single album! 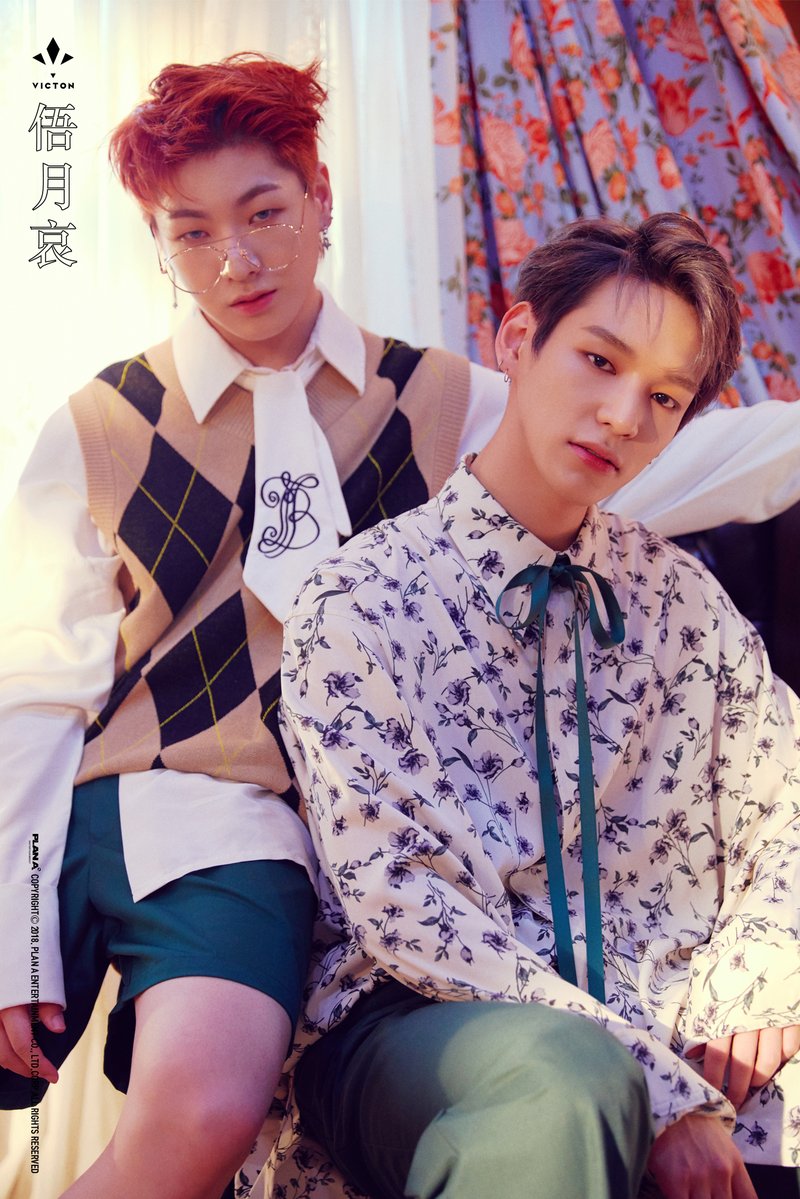 A motion teaser of Subin has been unveiled for VICTON’s comeback!

VICTON has released their first unit teaser for their return, featuring youngest members Byungchan and Subin! 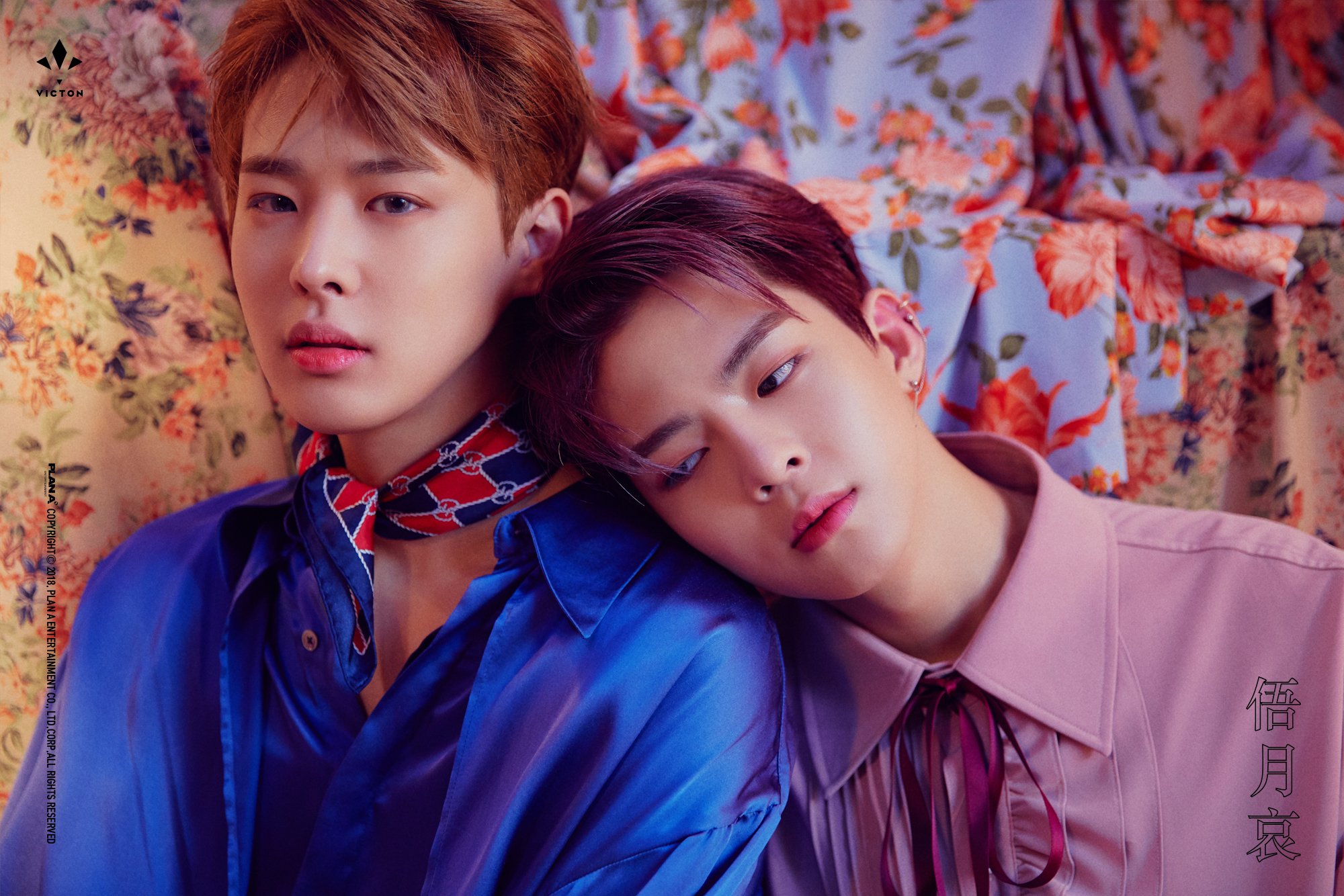 VICTON has dropped the first look at their upcoming single album! 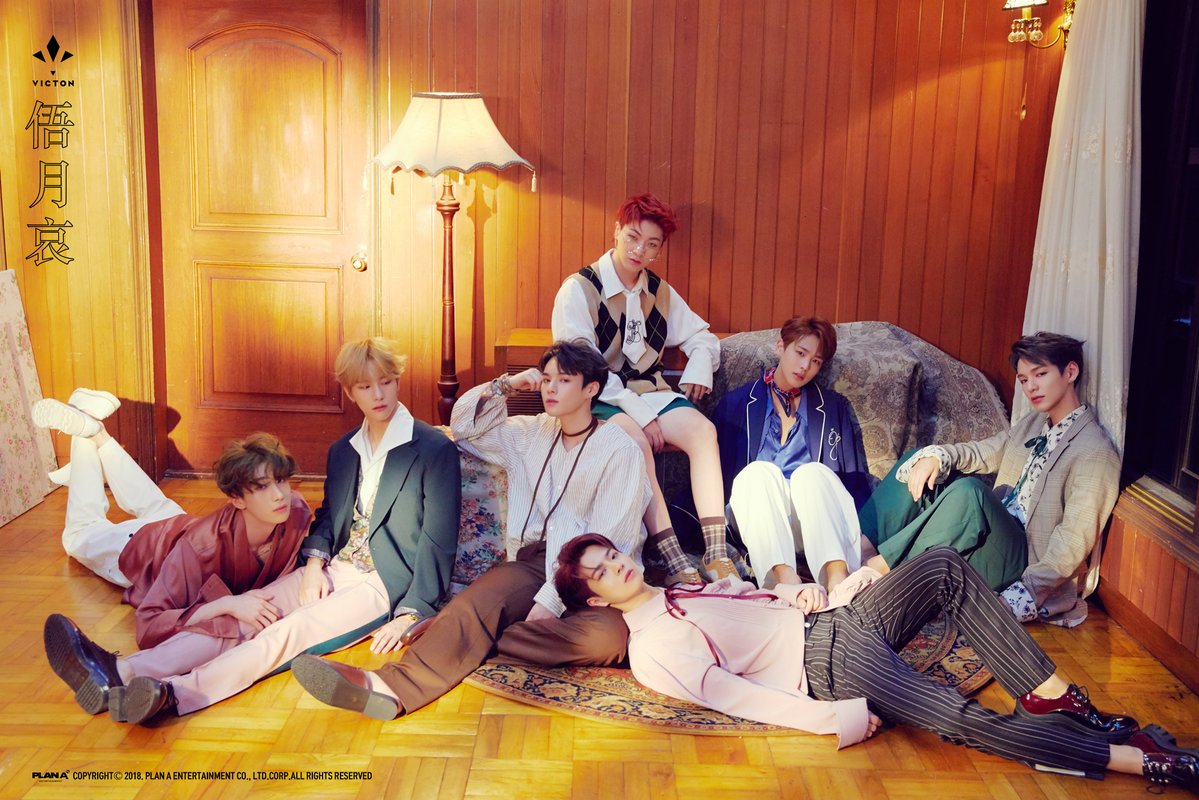 VICTON released a timetable for their comeback!

The schedule shows lots of teasers to come before the group returns with their first single album on May 23 at 6 p.m. KST. The poster and caption include characters that mean “Facing a time of sadness.”

VICTON has shared news about their comeback!

On May 10 at midnight KST, VICTON announced that they’ll be returning on May 23 with their first single album. They shared a teaser photo that shows fabric with a flower pattern, possibly hinting at a concept that will be perfect for spring.

VICTON is a seven-member boy group who made their debut in November of 2016 under the agency Plan A Entertainment, which is also home to Apink and Huh Gak. They have so far released four mini albums, and most recently made a comeback last November with the track “Remember Me.”