VICTON’s Seungwoo Expresses His Excitement Over His Acting Debut

In a recent interview with Singles Korea, VICTON‘s Seungwoo expressed his excitement towards his acting debut in the upcoming drama Love #Hashtag.

Seungwoo has proven himself to be talented in several areas, songwriting, singing, dancing, and now acting! According to Seungwoo, acting has been something he has always wanted to break into!

Q: These days, people who have talents often work in various fields. Is there anything you’d like to do besides singing?

There’s so much. It makes me happy just thinking about it. I love taking pictorials like the one I did today, so I thought about modeling. I’ve also always wanted to try out acting and this time I got the opportunity and I was cast in the web drama ‘Love #Hashtag.’ I’m half nervous and half excited.

Since Love #Hashtage will be Seungwoo’s acting debut, there must be some nerves and pressure to it. Seungwoo revealed that he actually does not feel too pressured by it, but also has some normal concerns.

Q: Do you feel any pressure about acting?

I don’t feel any pressures towards acting. As for concerns, I’m worried about whether or not I can memorize my lines. I’m also worried that I’ll make an NG cut and become a burden to the other actors and actresses, and also might get angry towards not being well-prepared. But, as with everything, I want to get started and try it out. The only way to survive is through practice and effort. 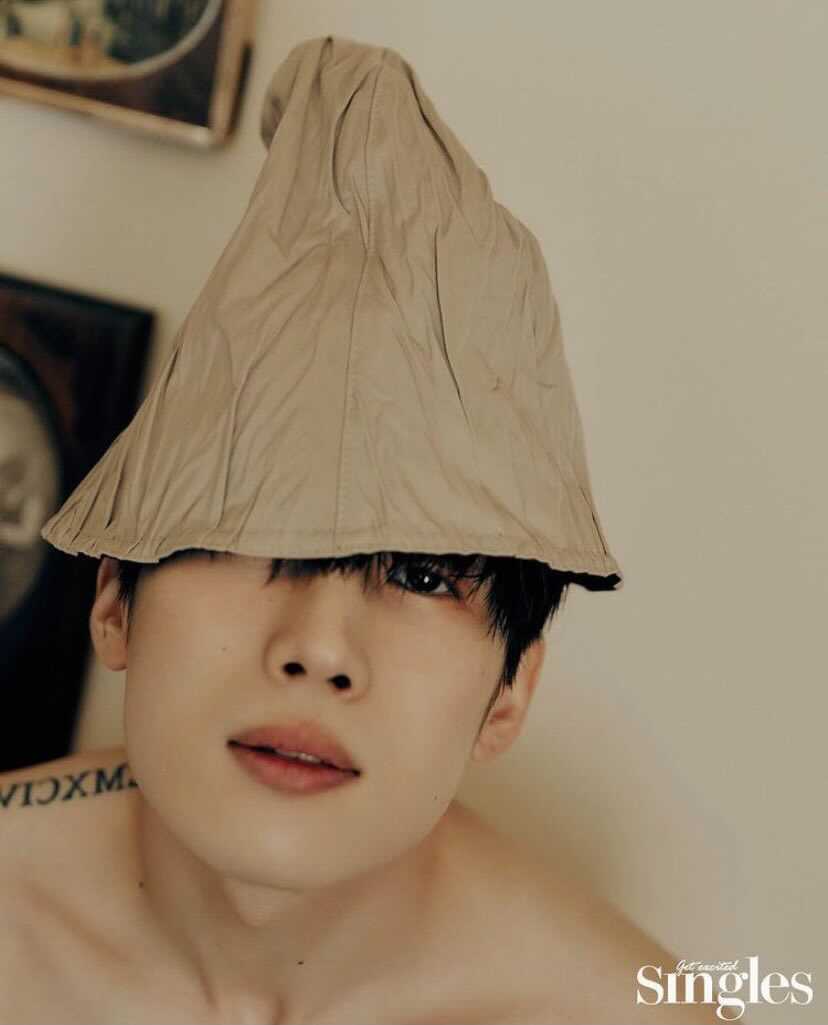 It appears that Seungwoo plans on working extra hard and fans know he will do amazing! After, Seungwoo claimed that “My efforts never betray me.”

Q: Is the artist Han Seungwoo a (natural-born) genius type? Or the putting in effort type?

Needless to say, I’m the effort type. If you believe in your senses but don’t make an effort, there’s no way anything will become perfect. Whatever it is. So, the whole process takes a lot of time. On the one hand, I envy people who are born as a natural ‘Genius,’ but my efforts never betray me. 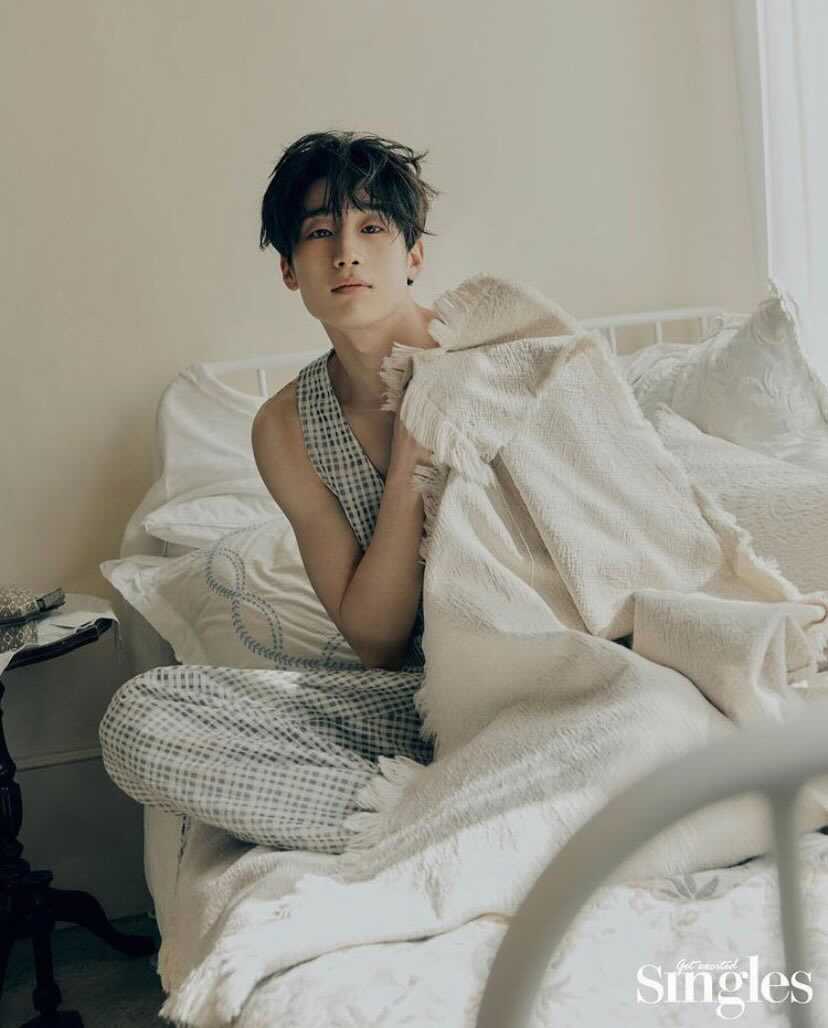 Seungwoo’s upcoming drama Love #Hashtag is set to premiere on April 27 through the CELEBe app as well as CELEBe Korea’s YouTube channel.